WJSN has debuted their first sub-unit!

On October 7 at 6 p.m. KST, WJSN CHOCOME, with members Soobin, Luda, Yeoreum, and Dayoung, released their debut single album along with the music video for the title track.

“Hmph!” is a disco pop song that cutely expresses feelings for someone who is not getting the hint. It was co-produced by Kim Do Hoon and Seo Yong Bae.

WJSN’s CHOCOME revealed a moving teaser for Soobin as they get ready for their sub-unit debut!

WJSN’s CHOCOME shared a moving teaser of Dayoung for “Hmph”!

WJSN’s CHOCOME has shared a third version of concept photos for “Hmph”! 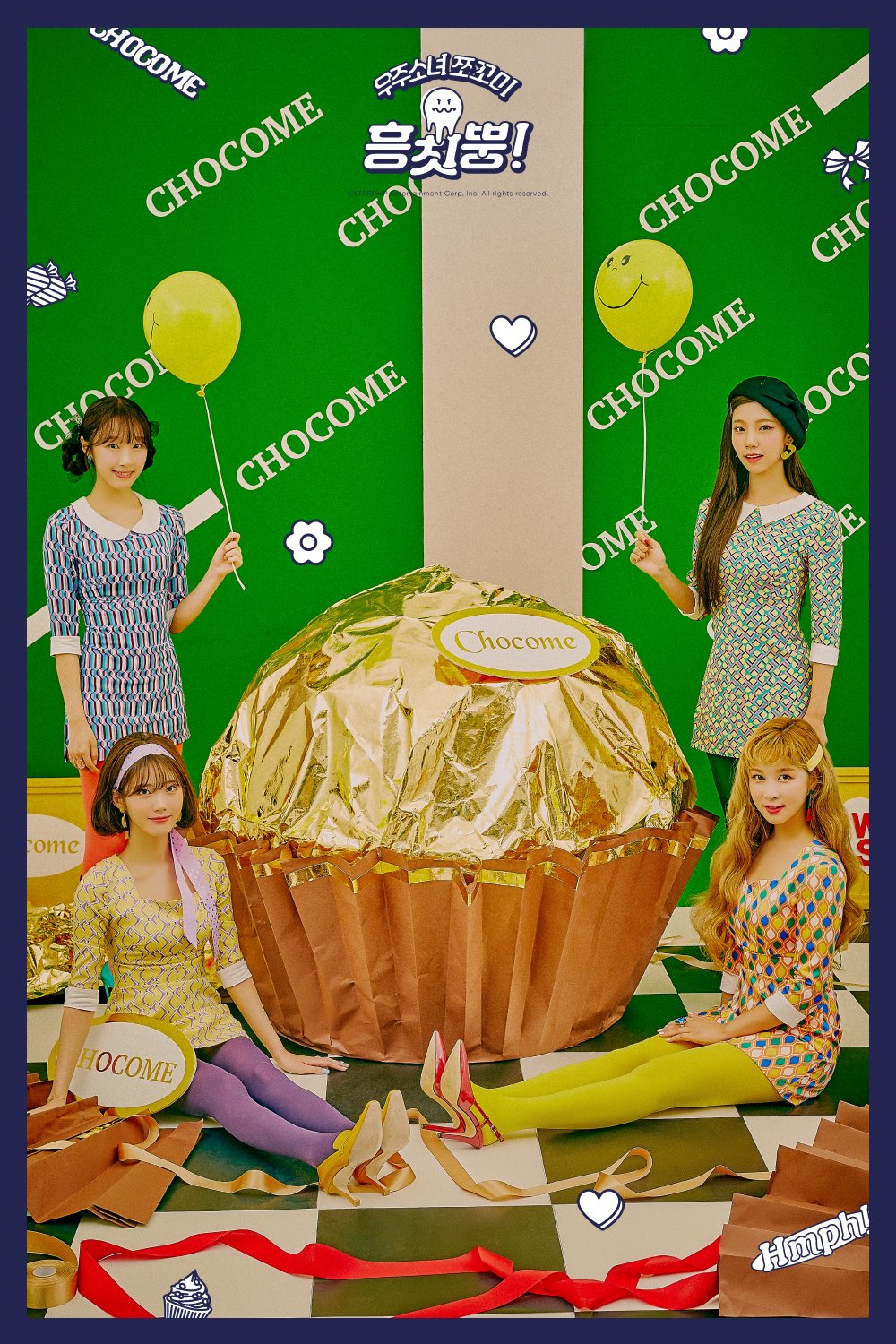 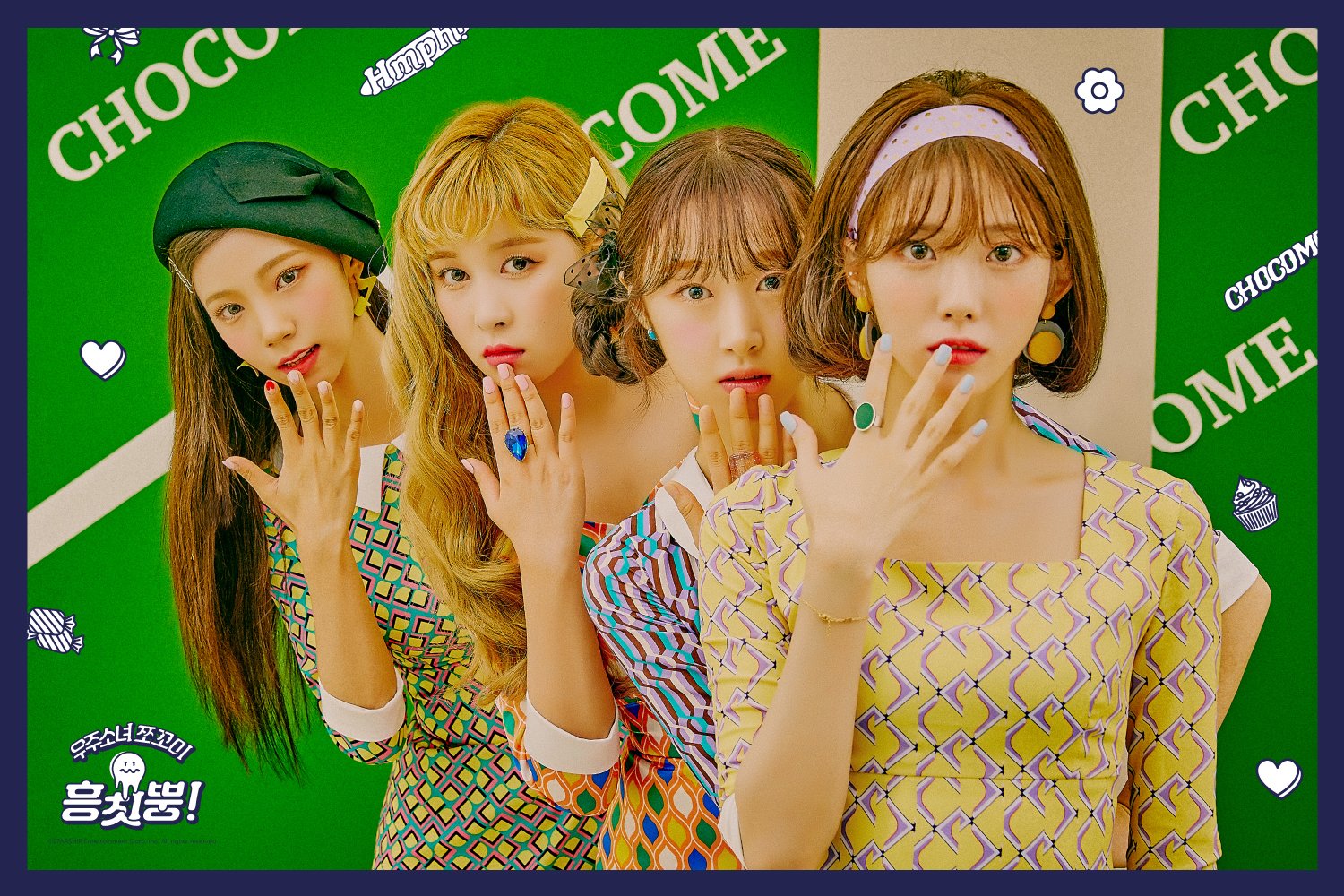 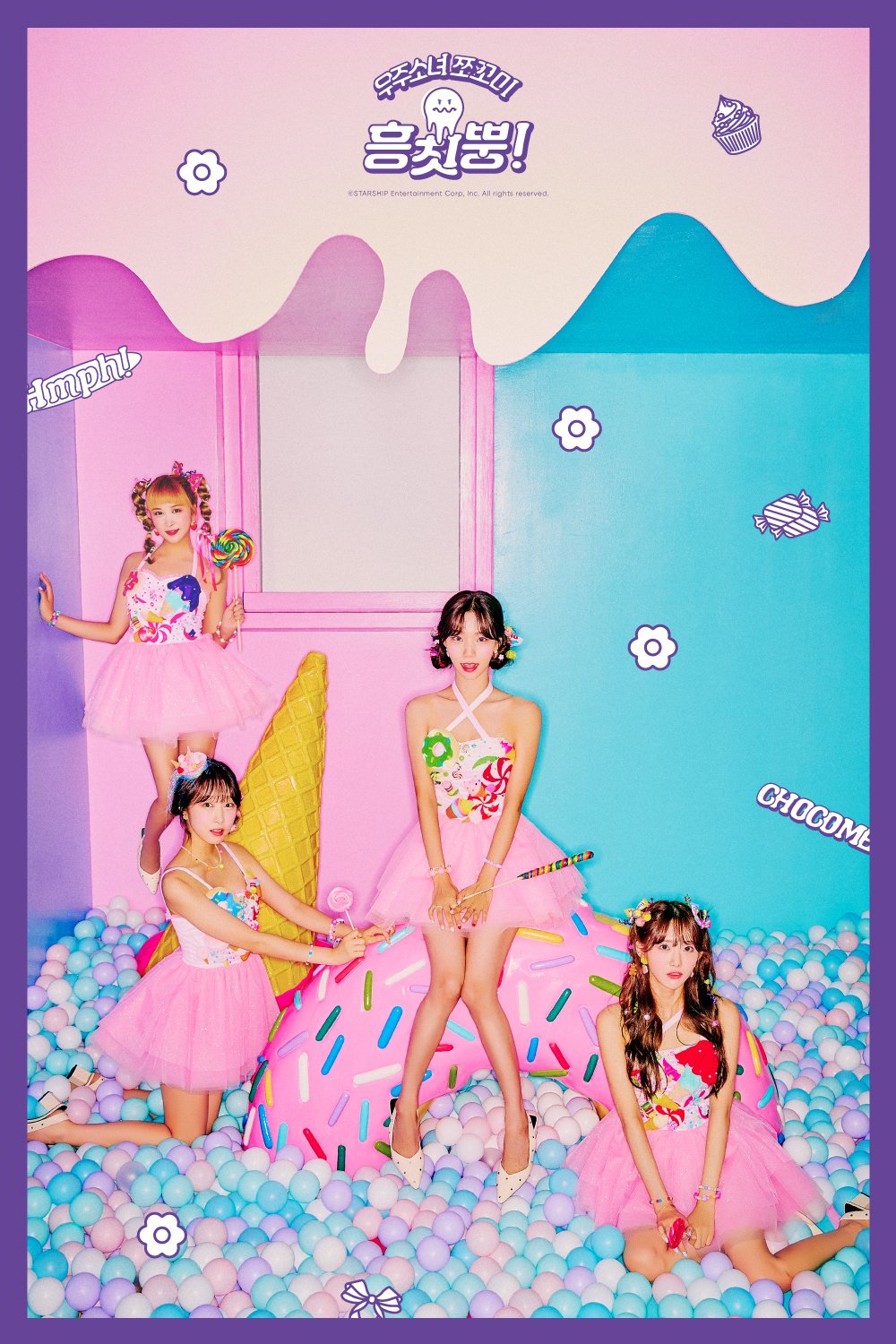 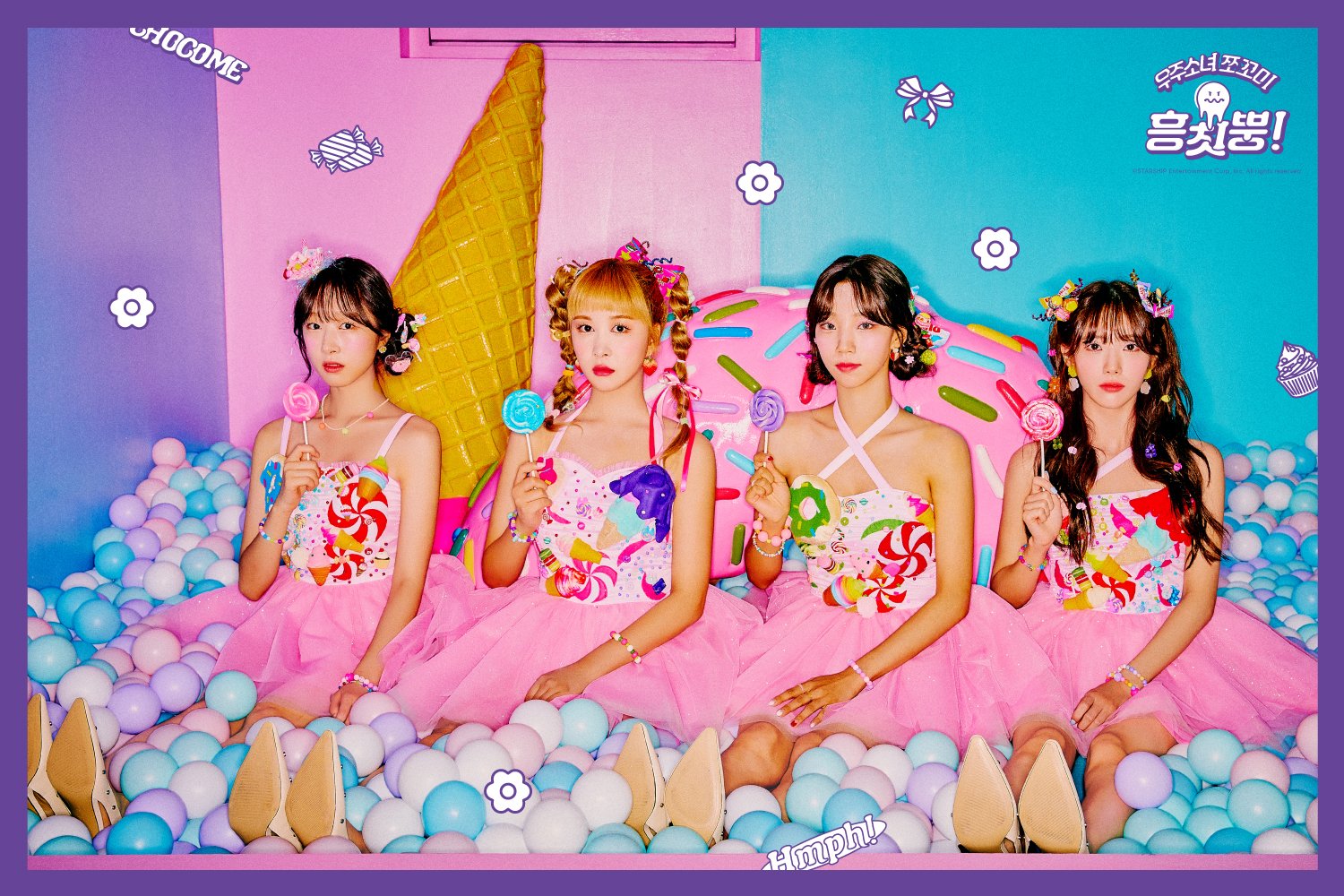 Teaser images have been revealed for WJSN CHOCOME’s “Hmph”!

The teasers reveal that the members participating are Soobin, Luda, Yeoreum, and Dayoung. 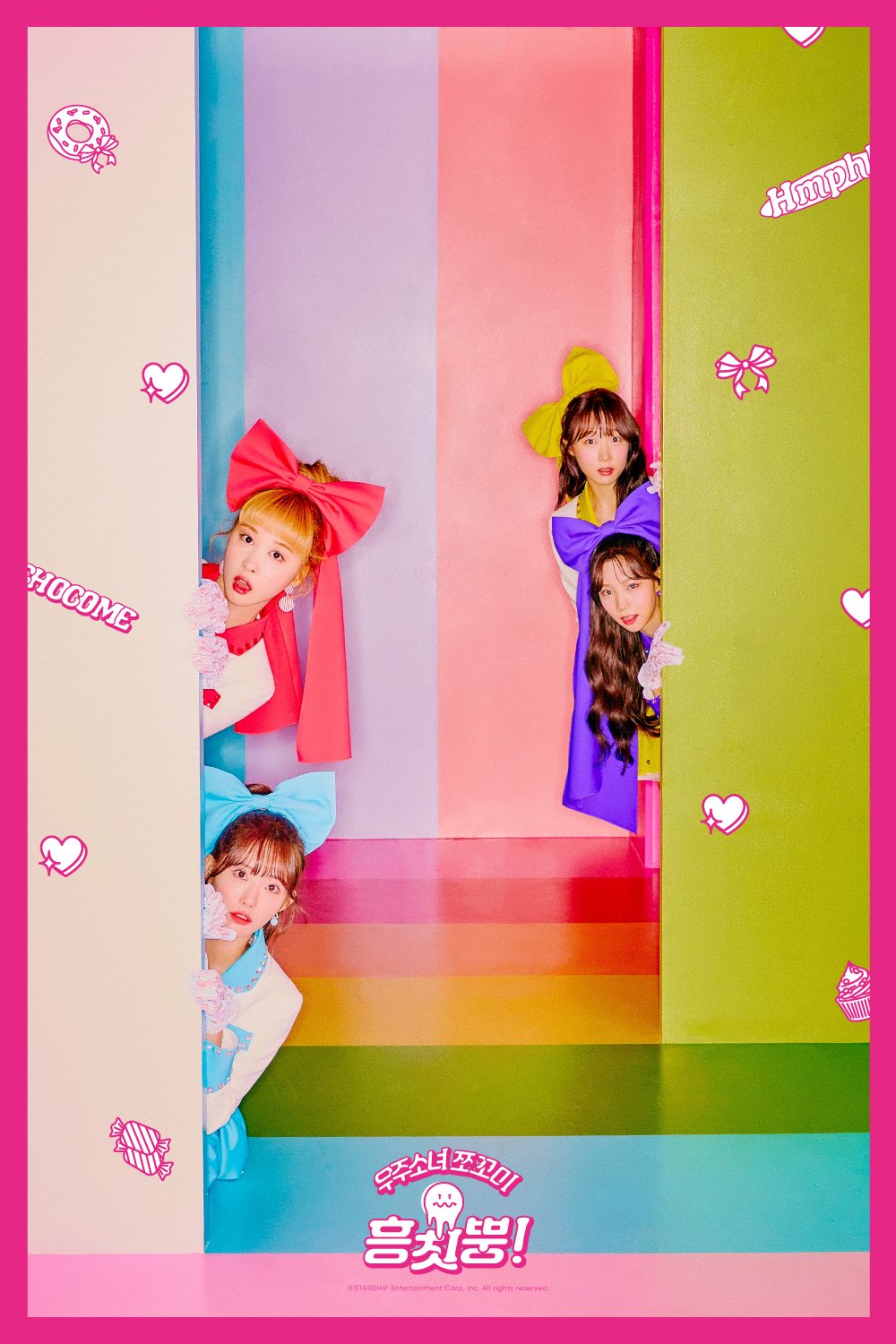 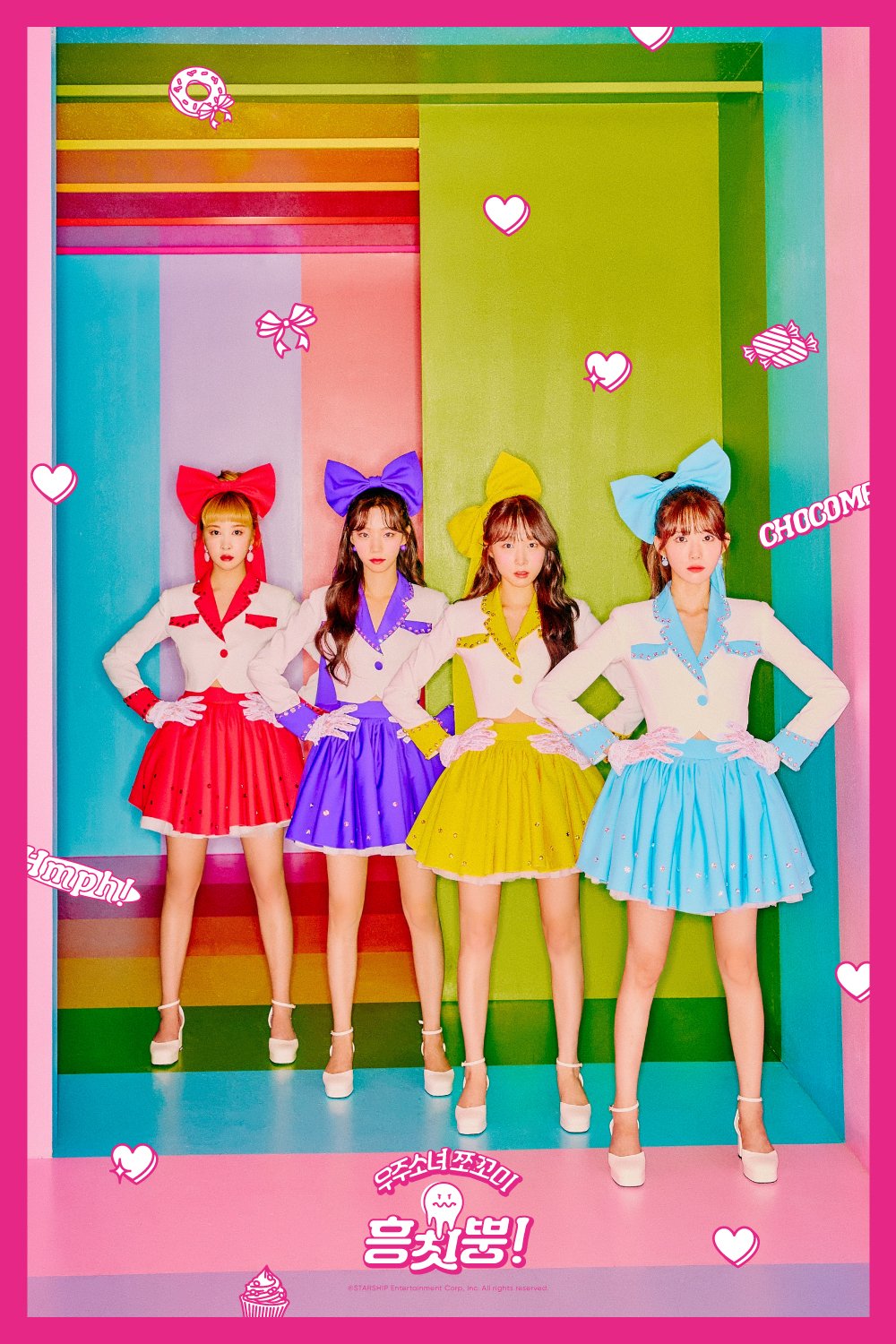 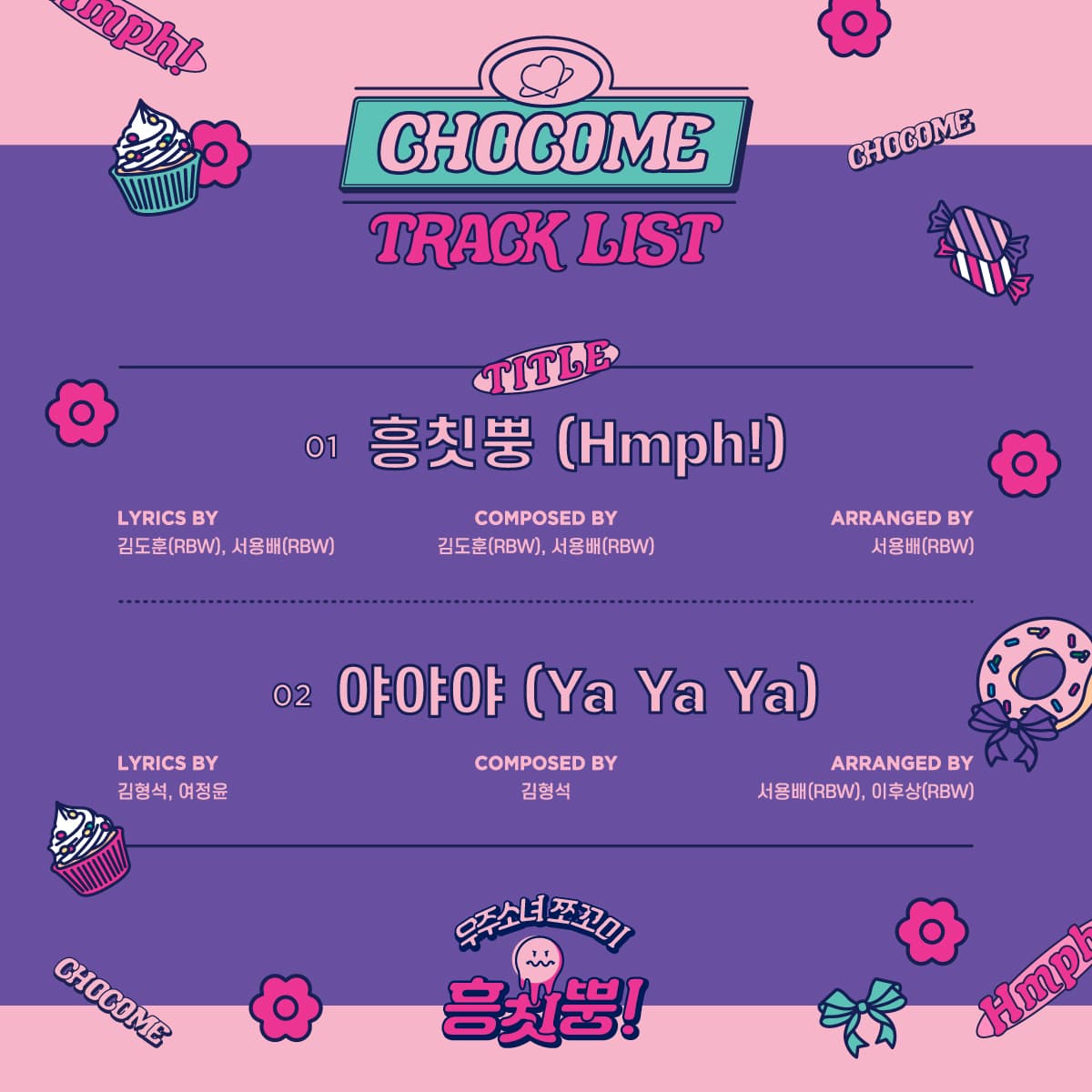 It’s been confirmed that WJSN CHOCOME is WJSN’s first unit! The members have not yet been announced.

Check out the schedule for their single album below: 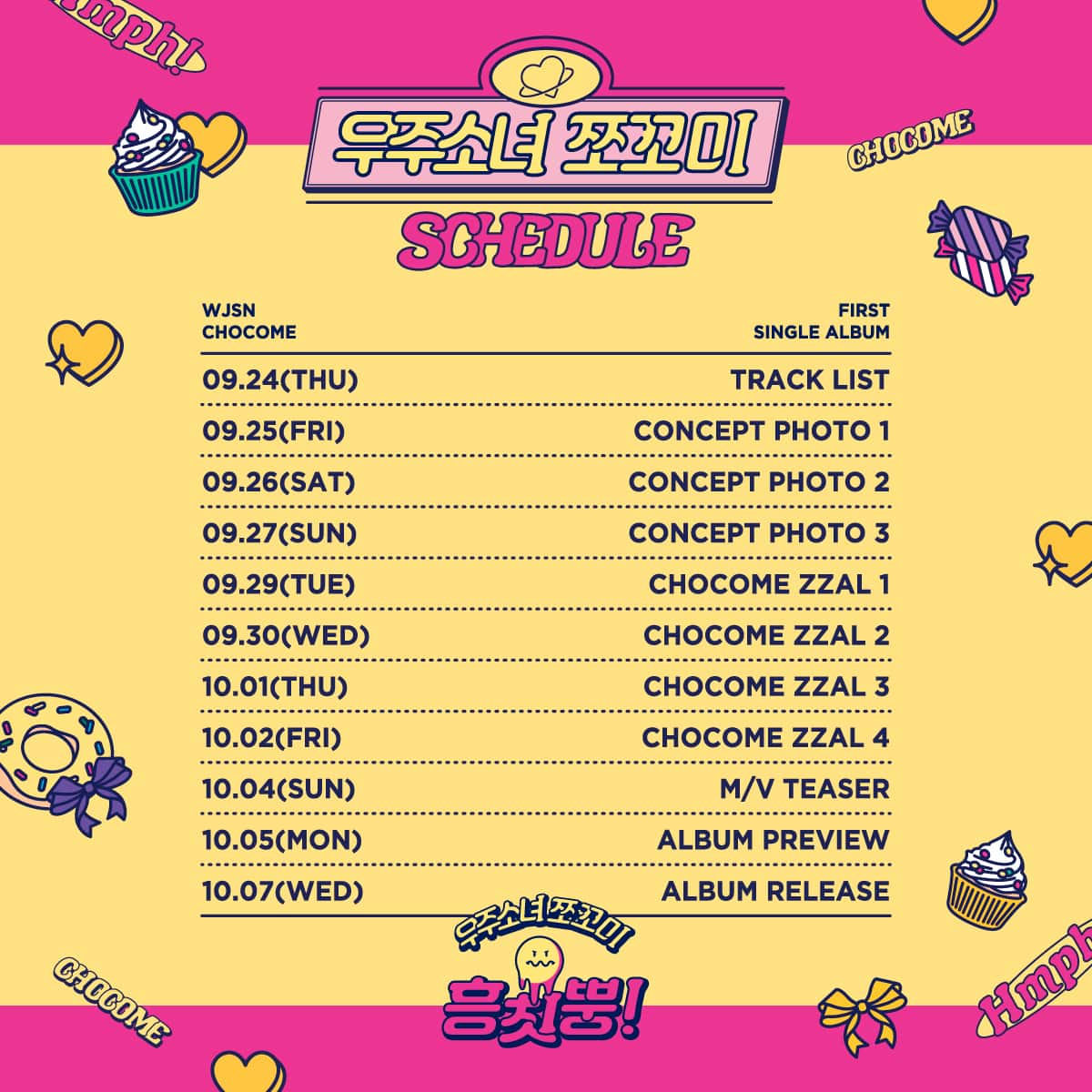 WJSN has surprised fans by announcing something new on the way!

On September 22, the group released a teaser for the first single album “Hmph” by “WJSN CHOCOME.” The single comes out on October 7. The word “CHOCOME” (쪼꼬미) is used to refer to someone or something that’s small and cute.

Considering the new name and the silhouettes on the teaser image, many fans are wondering if WJSN CHOCOME is a new sub-unit, and if so, which members will be taking part! 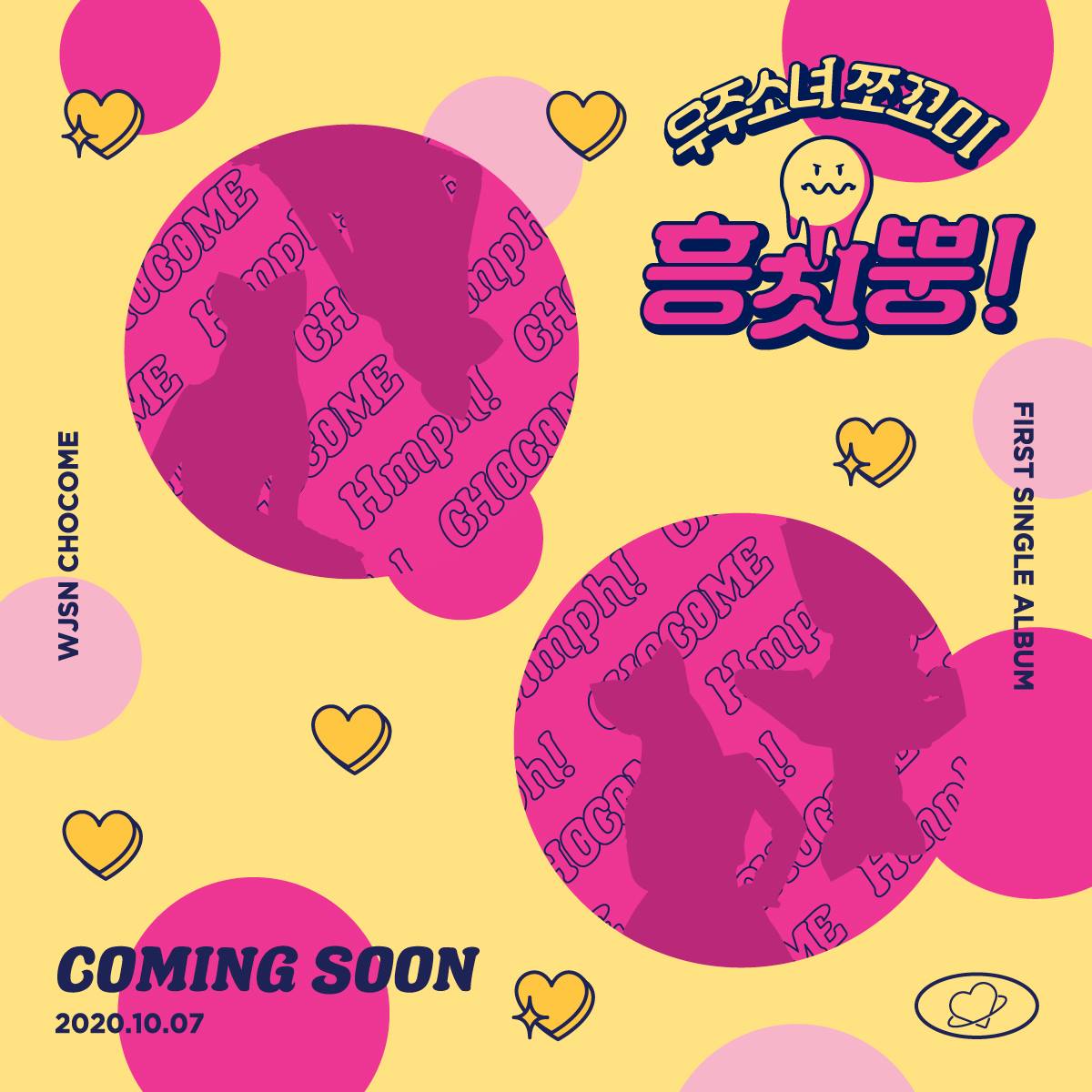 WJSN most recently made a comeback with “BUTTERFLY” in June. They’re currently preparing for their online live concert “As We Wish” on October 24.

WJSN
WJSN CHOCOME
How does this article make you feel?