Eric Becomes A Master Of Disguise In Upcoming Spy Rom-Com

“The Spy Who Loved Me” is a thrilling romantic comedy about a woman who gets caught up in espionage with her two secretive husbands. Shinhwa’s Eric stars as Jeon Ji Hoon, a secret Interpol agent who’s undercover as a travel photographer. He is the first husband of Kang Ah Reum, played by Yoo In Na. The two divorce but later reunite under less-than-ideal circumstances.

In the newly released stills, Eric shows off his duality as an Interpol agent and a travel photographer. When disguised as a photographer, Jeon Ji Hoon is as carefree as can be. He even looks off into the distance with a serious gaze, as if he’s missing someone. 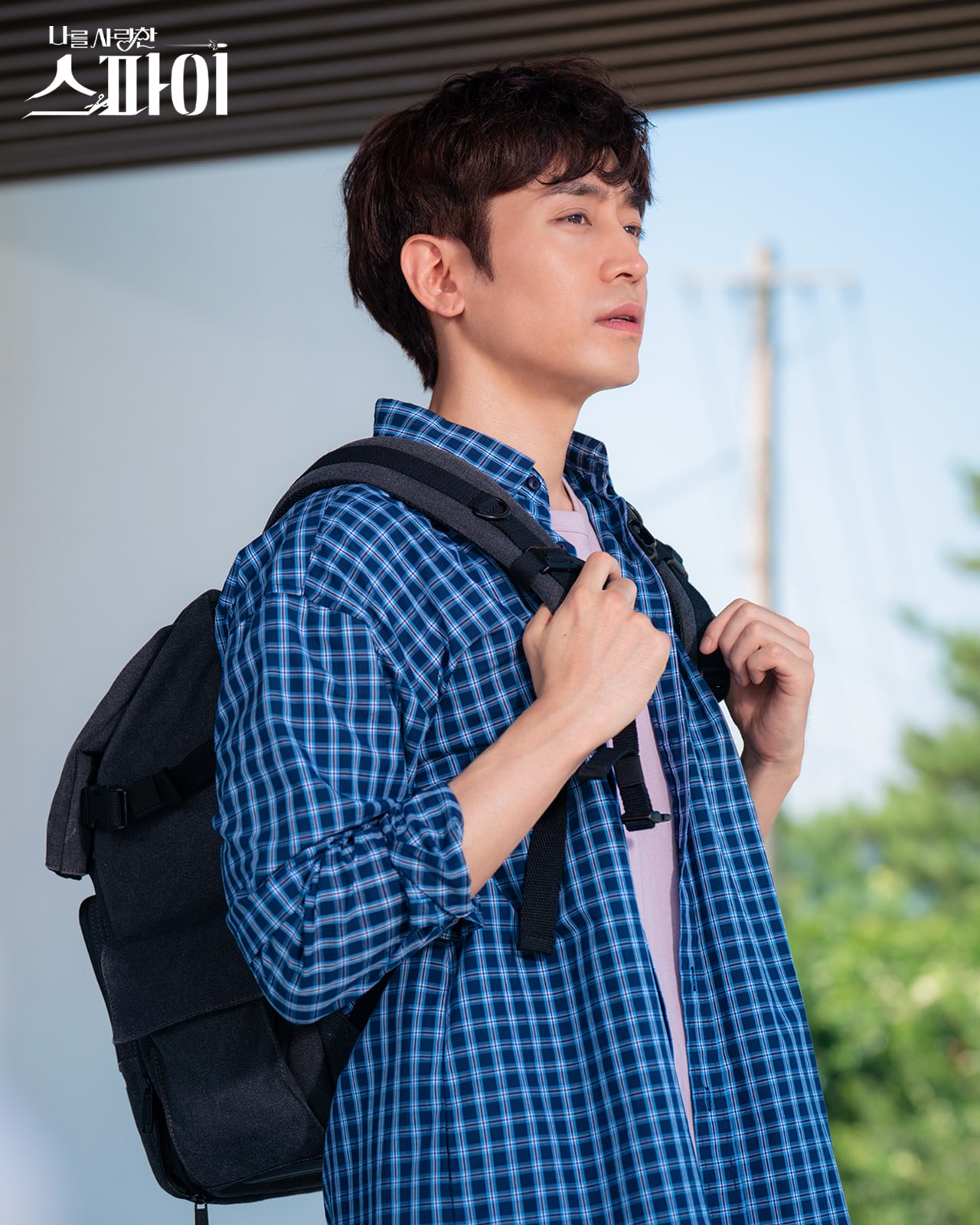 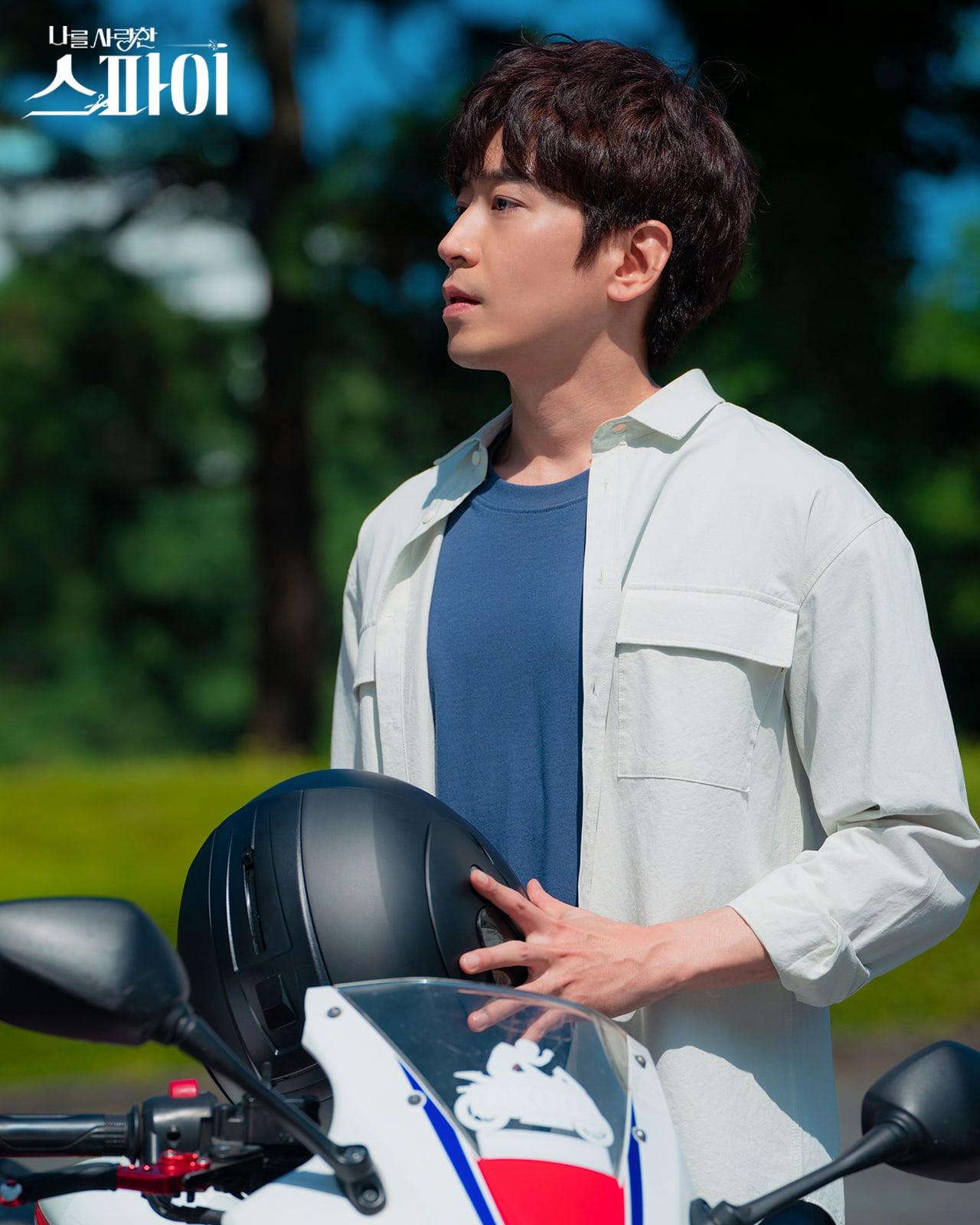 Meanwhile, Interpol agent Jeon Ji Hoon looks determined and focused on his work when he wears his uniform. 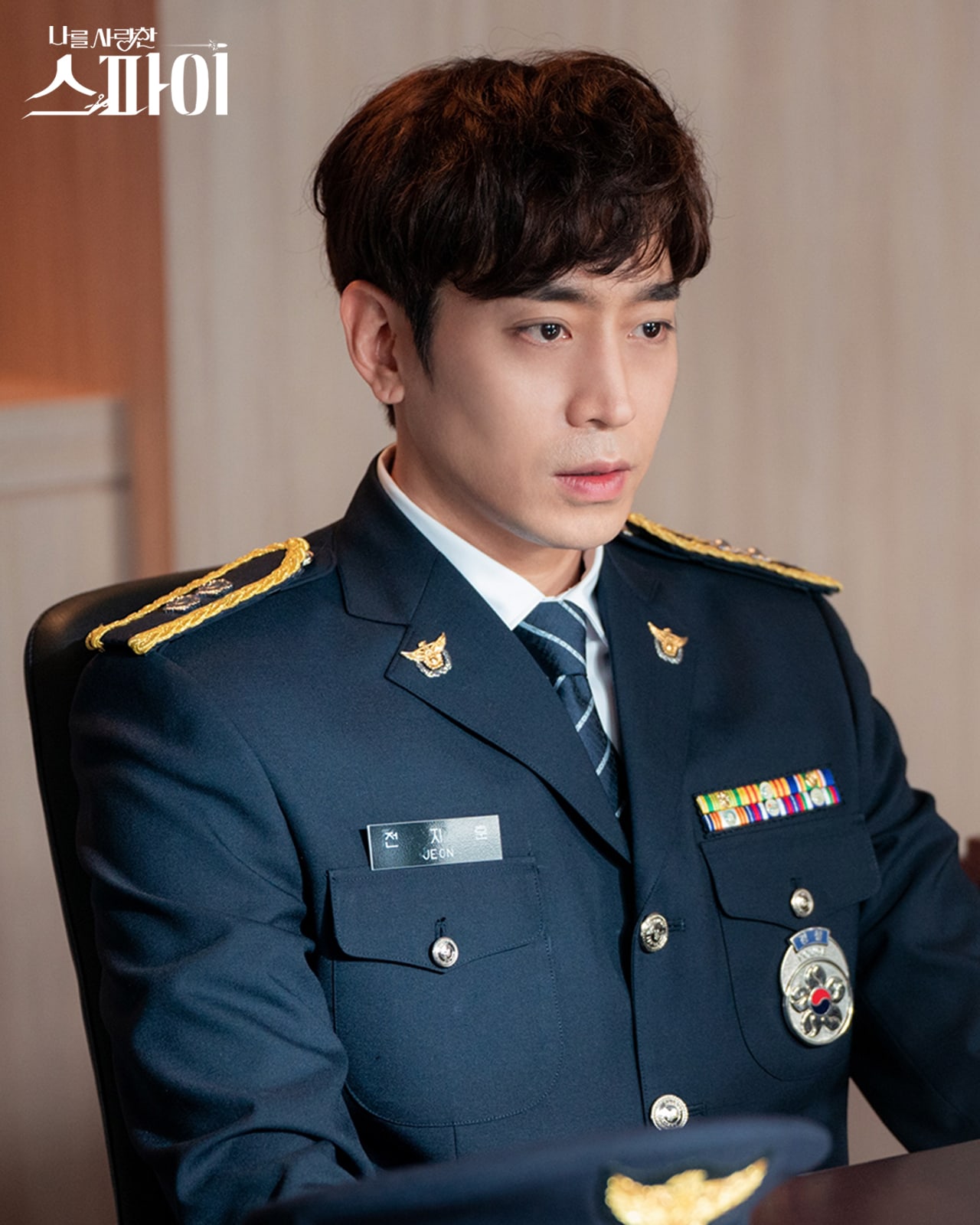 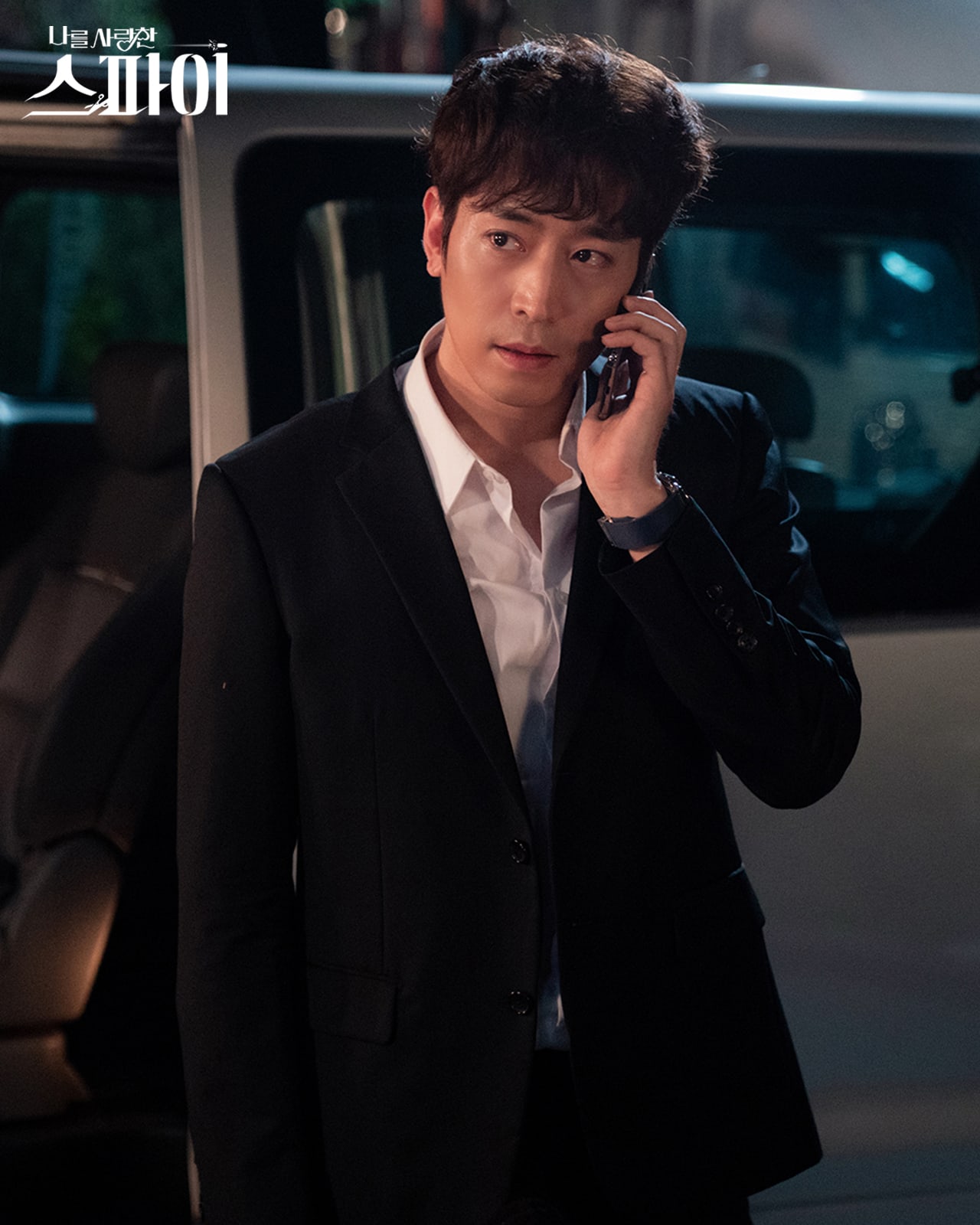 Eric commented, “What’s appealing about Jeon Ji Hoon is his professionalism when he’s a secret agent and his cheerfulness when he’s in disguise. He’s also romantic when he loves and only thinks of Kang Ah Reum.”

He continued, “In order to portray secret agent Jeon Ji Hoon who runs around on set, I lost some weight. He’s also a former shooter, so I worked hard to bring out the charms of my character as I learned to shoot and do action scenes.”

Eric
How does this article make you feel?