YG Entertainment is moving in to its new headquarters!

The agency shared, “The new headquarters that we’ve worked on for eight years has finally been completely constructed, so we began moving some of the employees and equipment on September 16.”

YG Entertainment’s new headquarters is located in the neighborhood of Hapjeong in the Mapo District of Seoul. It is situated immediately next to the previous headquarters on 3,145 square meters of land and is a nine-story building with five additional floors underground. The building’s total floor area is 19,835 square meters. 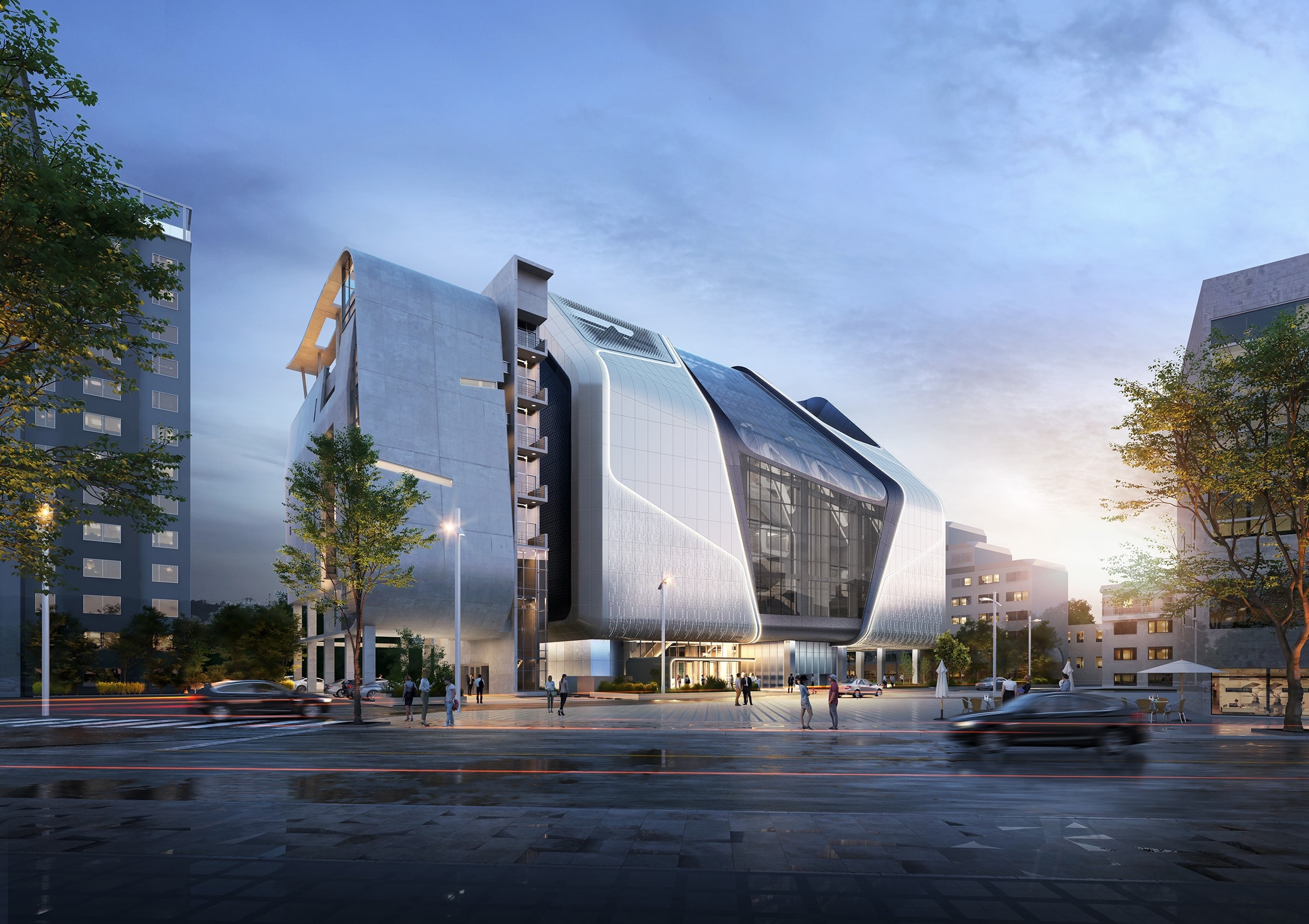 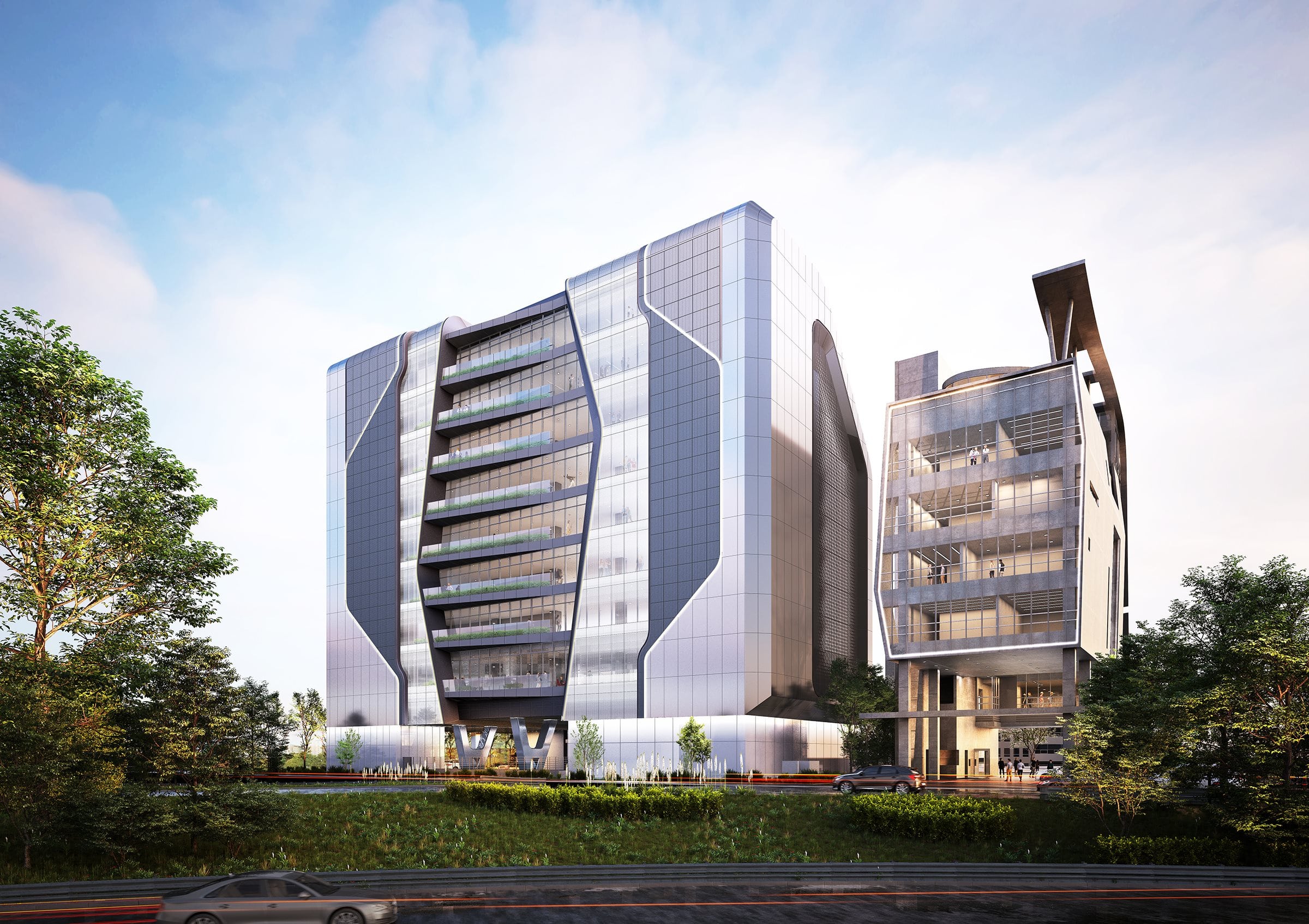 YG Entertainment had been purchasing land nearby for four years since 2012 in order to build their new headquarters. The construction began in 2016, and the building has now been completed after four years.

The new headquarters’ facilities include a two-story tall auditorium, seven large dance practice rooms, seven large recording studios, and 30 personal studios for the company’s songwriters and artists. The entire second floor was designed to be a modern food court, and the basement floors include large-scale fitness and recreational facilities for the company’s employees and artists. A bridge will be built between YG’s previous headquarters and the new one.

A source from YG Entertainment stated, “It had been 10 years since we moved in to the previous headquarters. Our business areas and headcount expanded greatly since then, so we had been renting out and utilizing buildings nearby. When all of the scattered departments gather at the new headquarters by the end of the year, we are anticipating that our work efficiency will improve one step further.”

YG Entertainment also plans to prepare a space for fans. YG will rent out a small, newly-built building on the opposite side of the new headquarters and turn it into a space including rest areas, an exhibition space, and other facilities for the convenience of fans. 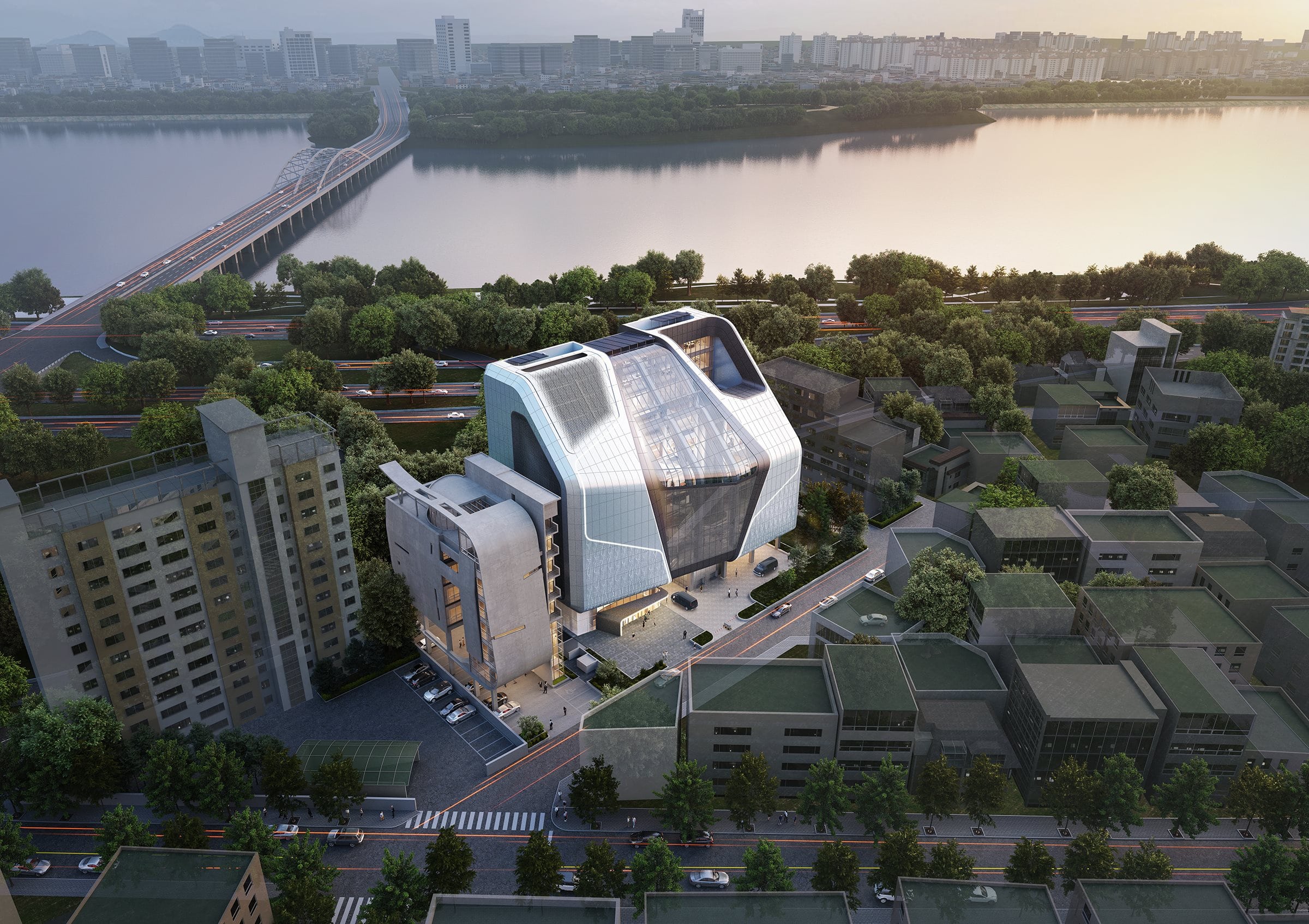 A YG source explained, “There had been many fans visiting from countries far away outside the headquarters. We were worried because they were standing on the streets during the cold winter and the hot summer. We couldn’t allow them to use basic facilities like bathrooms, so we felt very apologetic. While getting the new headquarters ready, we had been thinking that we should definitely create an indoor area for fans. By having that kind of space in a building right across the street where fans can see the new headquarters in one view, the fans will no longer have to struggle in the cold and heat and will be able to enjoy the facilities indoors, and we are very happy about this.”

Concluding, the source added, “We will contribute to enhancing the position of K-pop in the global market by raising new artists at our new headquarters that is fully equipped with cutting-edge facilities.”

What are your thoughts on YG Entertainment’s new headquarters?