“Start-Up” is set in South Korea’s fictional Silicon Valley named Sandbox and tells the stories of people in the world of startup companies. Suzy stars as Seo Dal Mi, who dreams of becoming the Korean Steve Jobs, and Nam Joo Hyuk stars as Nam Do San, the founder of Samsan Tech.

Kang Han Na will take on the role of CEO Won In Jae who has everything society respects: the educational background, beautiful appearance, and money. She considers her background as a second generation chaebol a weakness and does everything she can to create success on her own and be acknowledged for her skills. However, she ends up being used and thrown away by her father, and in order to stop being a disposable piece on her father’s chess board, she throws herself into a startup.

The newly released stills depict Won In Jae in different work settings. She is full of charisma and ambition, and as a member of the elite, she will take over the business world with her perfect beauty, wealth, and talent. 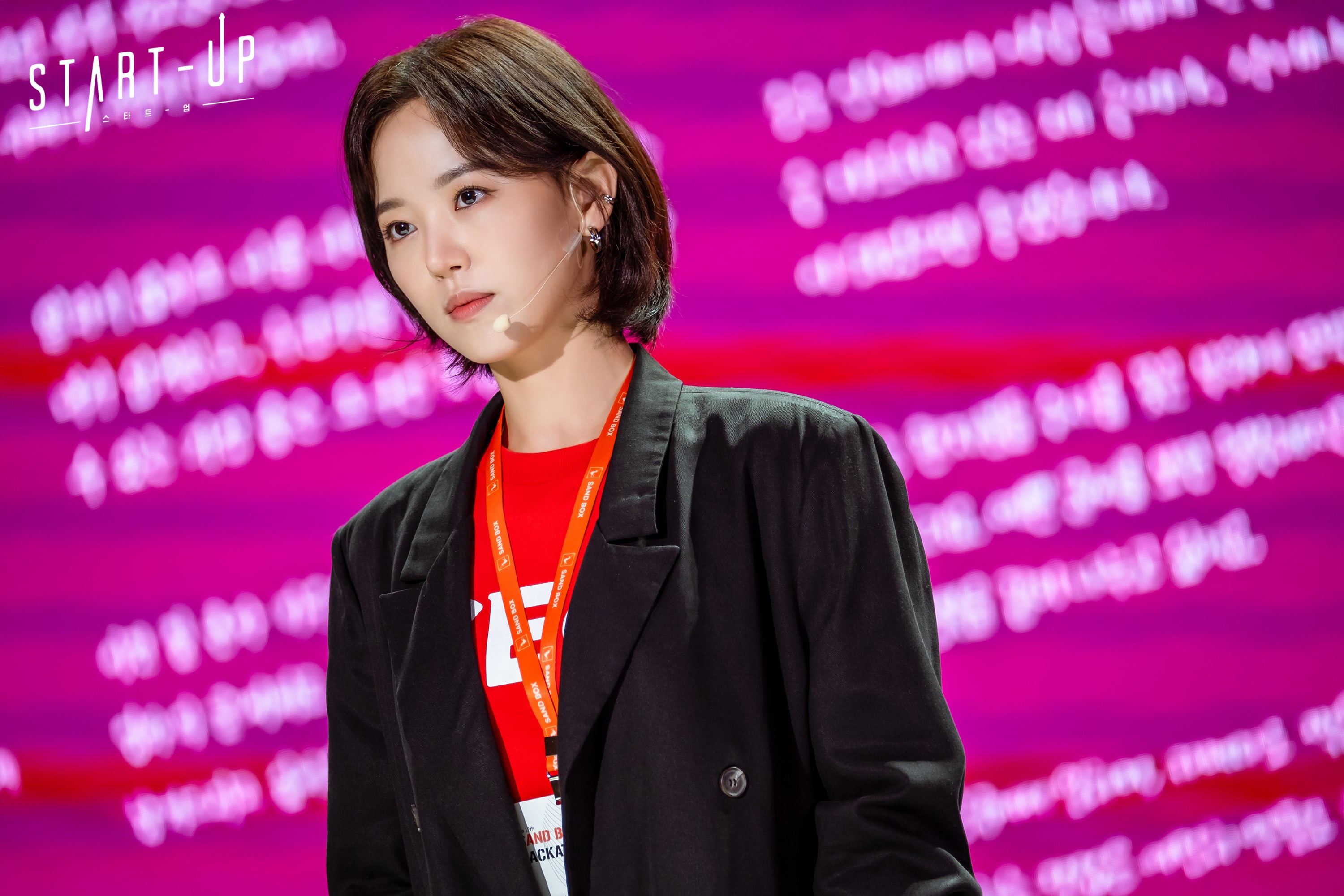 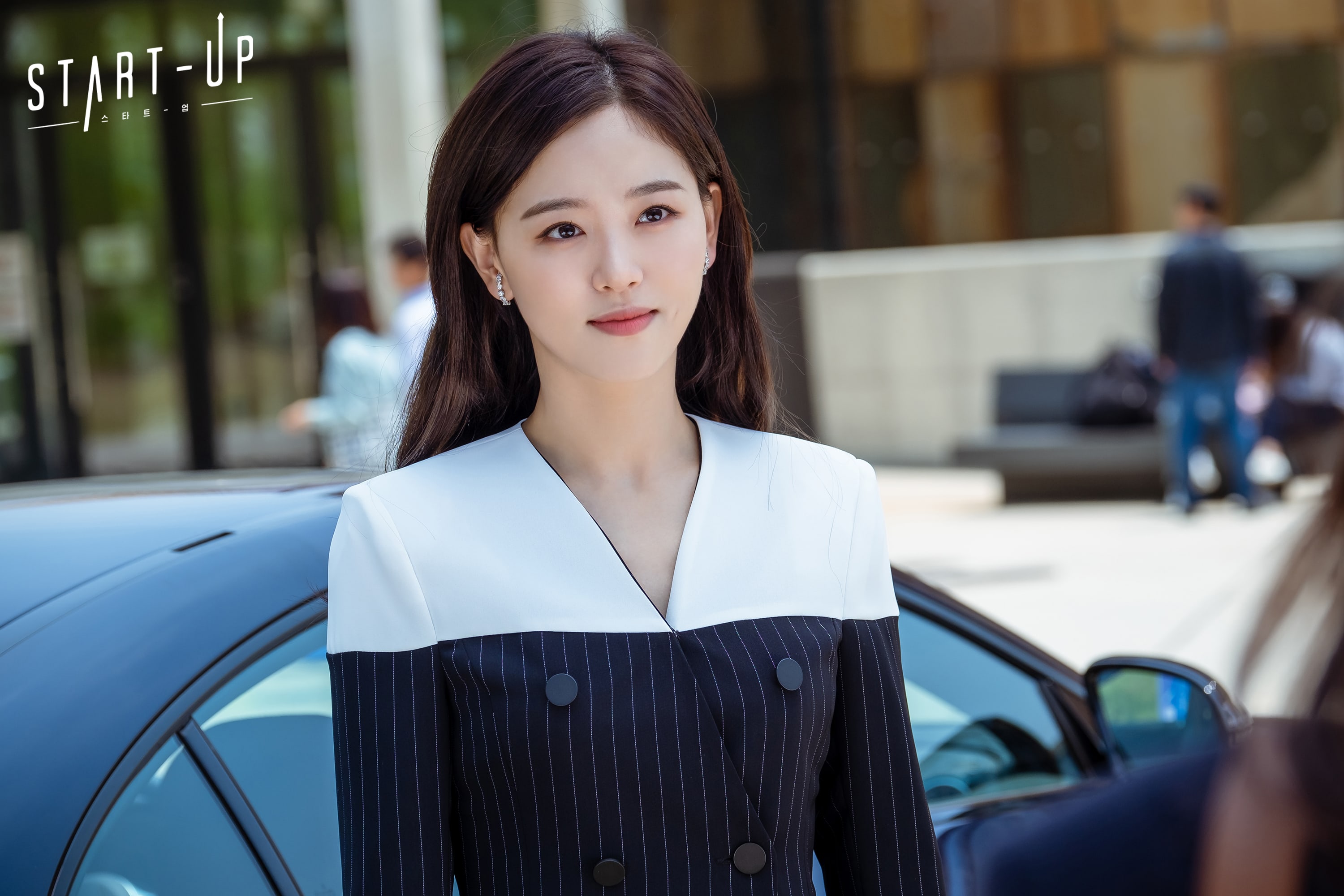 Concerning her new transformation, Kang Han Na commented, “I think Won In Jae’s skills have been underestimated because she was born into a prominent family. I’m doing my best to portray that she has the qualities and abilities of a CEO even without her wealthy background.”

Then she added, “I tried to show the difference before and after she decides to start a business and enter Sandbox by changing my hair and clothes.” After Won In Jae makes the determination to set her own footprints in life, she chops her hair for a shorter look and dresses in business casual attire to show a more professional side of herself.

In the meantime, watch Kang Han Na in “The Romance“:

Kang Han Na
Start-Up
How does this article make you feel?