tvN’s “Flower of Evil” is coming to an end!

With hours just away from the grand finale, the lead cast shared their thoughts about the drama’s ending.

First off, Lee Joon Gi, who took the role of the mysterious Do Hyun Soo, said, “The story of ‘The Flower of Evil’ finally ended after seven months. To be honest, when we first started, I felt a lot of pressure about whether I would be able to portray this role well. Thanks to the director, writer, staff, and fellow actors, I was able to wrap up the drama with success.”

Then he added, “Above all, I was able to finish the drama with more energy because of the viewers who enjoyed and cheered for ‘Flower of Evil.’ I sincerely thank you from the bottom of my heart. Although every project is memorable, I think this drama will last a long time in my mind. I would like to thank everyone who loved Do Hyun Soo and ‘Flower of Evil,’ and I love you all!” 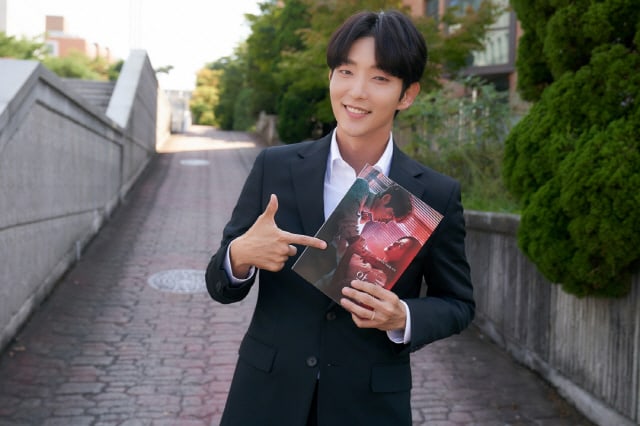 Moon Chae Won, who played detective Cha Ji Won, commented, “We’ve been working for three seasons from the warm spring to the the cool autumn, so I still can’t believe ‘Flower of Evil’ is about to end. Since I did my best, I think it will be remembered as a project that is more rewarding than ever.”

She continued, “I would like to sincerely thank the viewers for loving the drama. As much as I wanted to express Cha Ji Won’s character and emotions as perfectly as possible, there were some difficult moments. But thanks to the viewers’ love, I was able to overcome them successfully. I was very happy to meet director Kim Cheol Kyu, writer Yoo Jung Hee, the crew, and the cast. Please look forward to the final episode of ‘Flower of Evil.'” 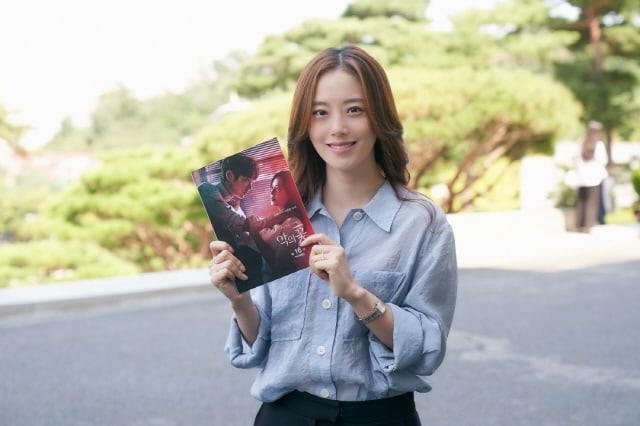 Jang Hee Jin also impressed with her acting as Do Hyun Soo’s sympathetic and warm-hearted older sister Do Hae Soo. The actress shared, “I received an unexpected amount of love, and I was very happy. I would like to express my sincere gratitude to all the people who made this drama together and to the viewers who loved watching it. The last episode of ‘Flower of Evil’ is finally airing tonight, so please stay with us until the very end.” 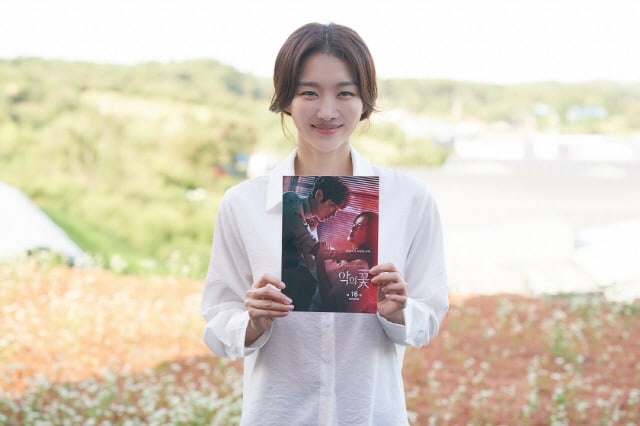 Kim Moo Jin starred in the drama as reporter Kim Moo Jin and showed off his acting skills with a variety of emotions. He said, “Thanks to the enthusiastic love and interest of the viewers, we were able to wrap up the drama successfully and safely. I hope the viewers will cheer up during this difficult time and that this drama has been able to comfort them. Thank you.” 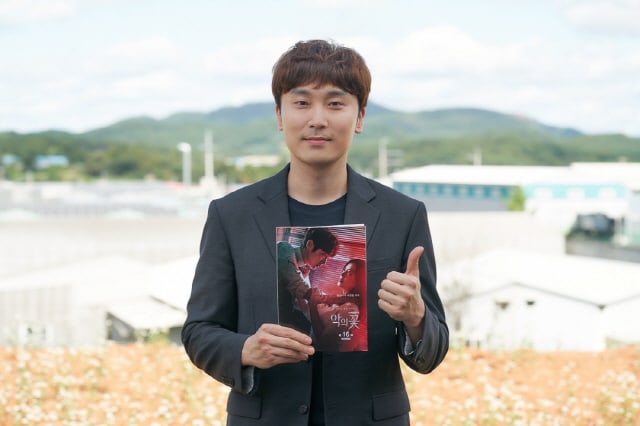