Ji Soo, Im Soo Hyang, And Ha Seok Jin Suffer Through Awkward Wine Party In “When I Was The Most Beautiful”

“When I Was the Most Beautiful” shared a glimpse of an intense moment in the next episode!

The MBC drama is a romance melodrama about an art teacher (Im Soo Hyang) who gets into a love triangle with two brothers (Ji Soo and Ha Seok Jin).

Previously, Seo Jin (Ha Seok Jin) returned home after seven years, but he was still jealous of Seo Hwan (Ji Soo) and Oh Ye Ji’s close relationship. His jealousy was even more fired up when Kim In Ho (Lee Seung Il) pointed out there was a scandal between them. Later, Seo Jin confirmed Kim In Ho was telling the truth and became more furious than ever.

The latest stills give a peek at the jealousy and suspicion that will escalate the tension between the characters. Seo Jin, Seo Hwan, Oh Ye Ji, and Amber (Stephanie Lee) are having a wine party in the backyard. 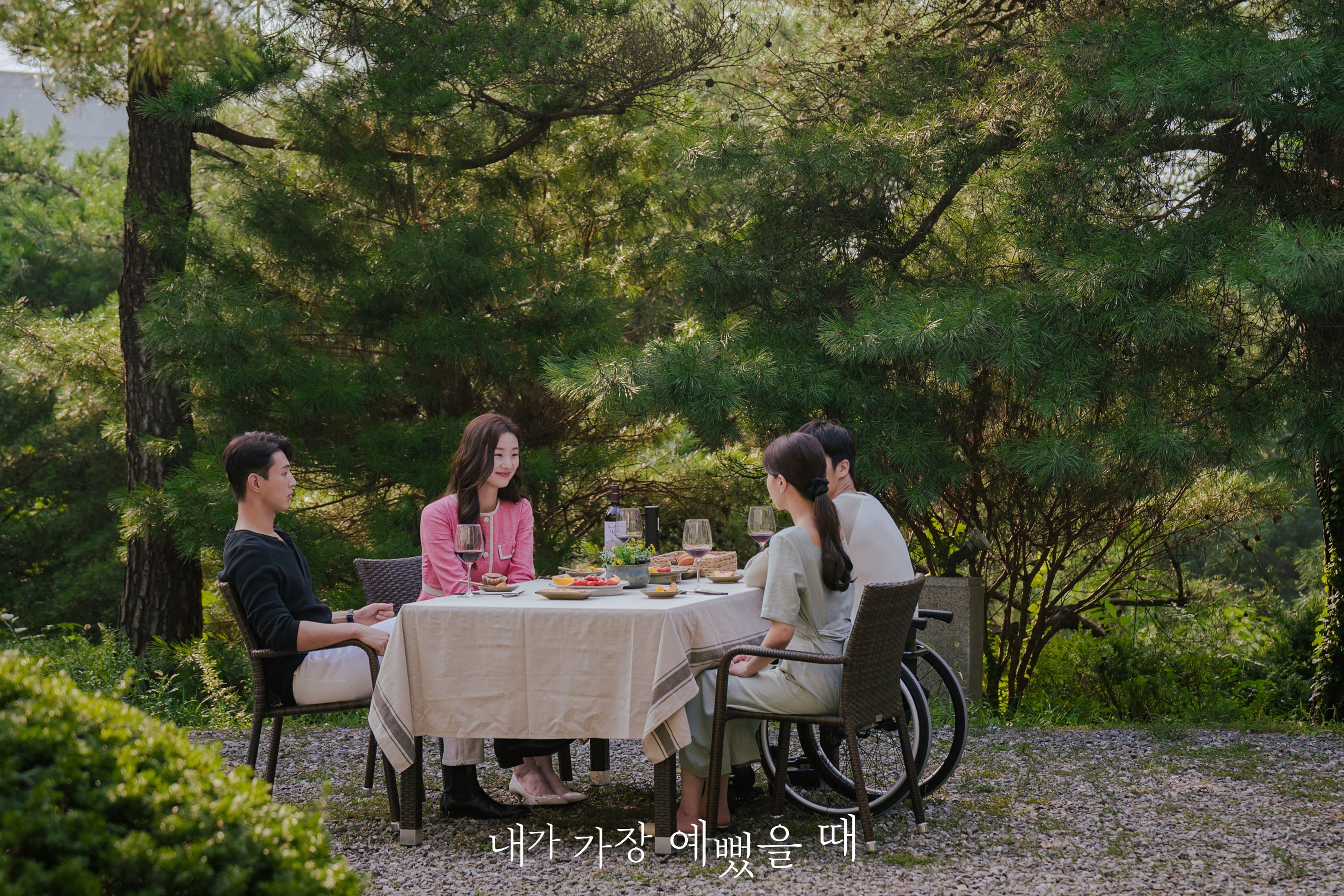 Amber and Oh Ye Ji are all smiles, but Seo Jin and Seo Hwan look extremely uncomfortable with each other. Seo Jin especially can’t stop glaring coldly at his younger brother, and it seems as if he’s going to start a fight any second. 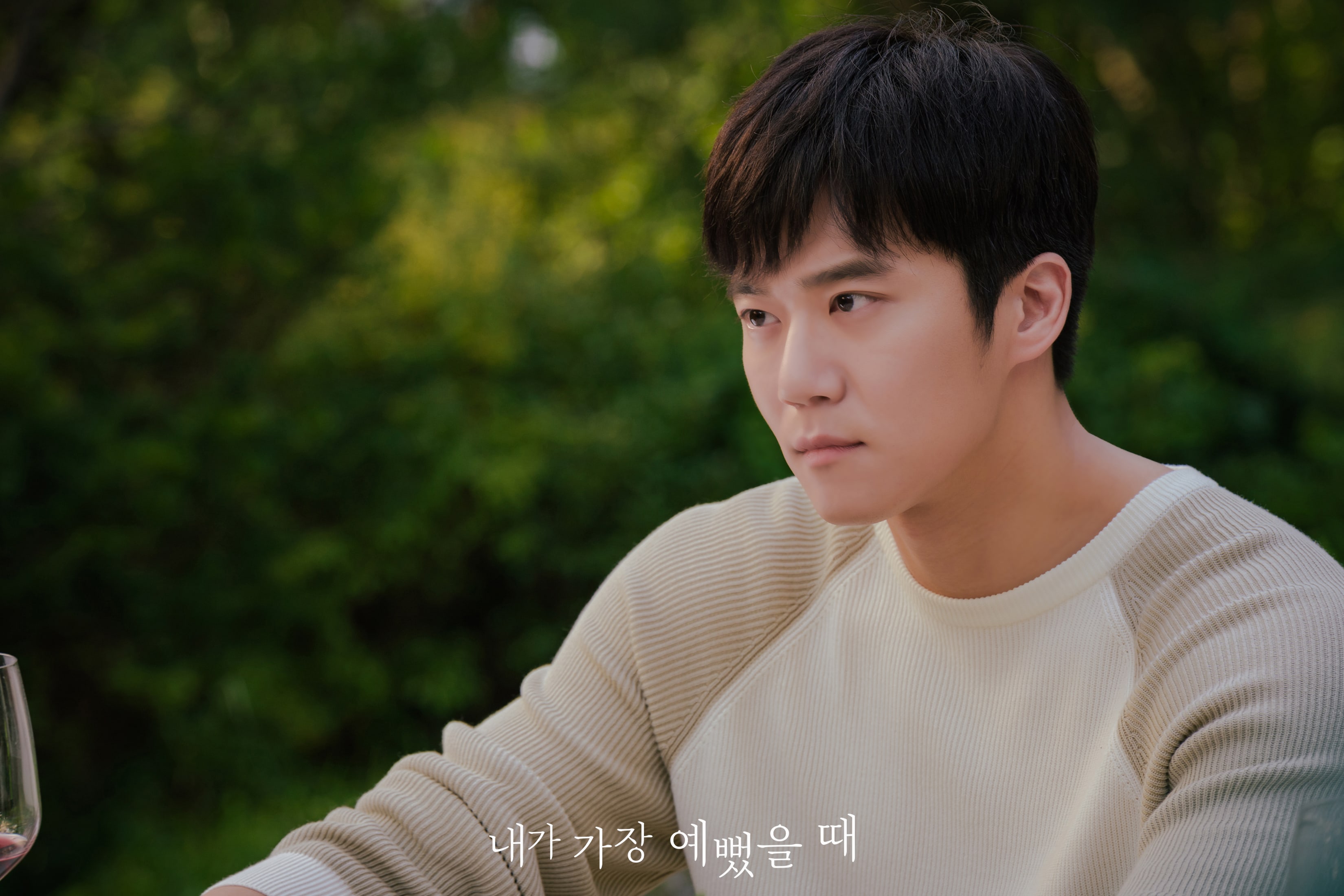 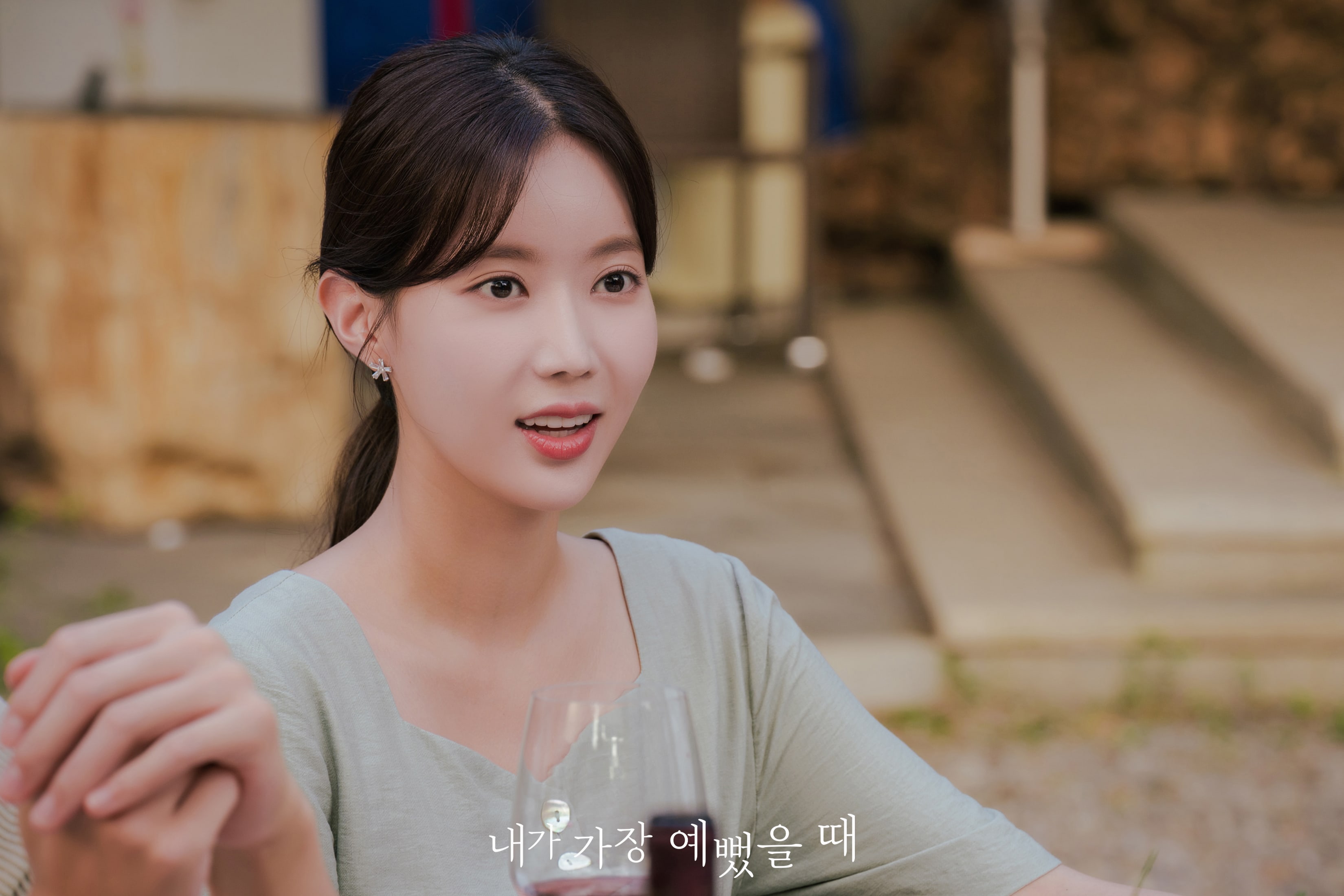 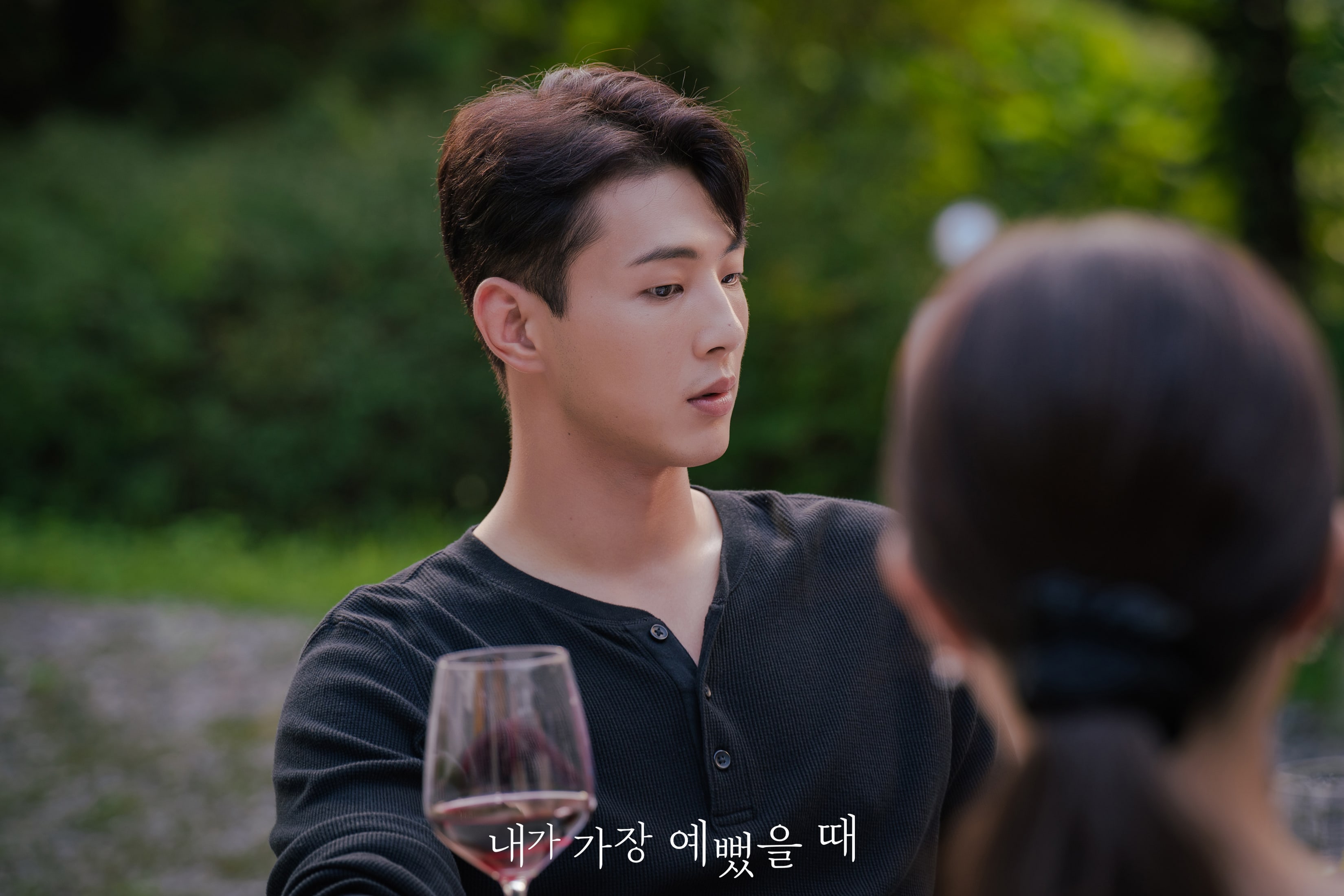 The key point in the next episode is Amber, who flew all the way to Korea just for Seo Hwan. Will this new variable change the relationships between Oh Ye Ji and the brothers?

The production team shared, “With Amber’s appearance in Korea, the love triangle will begin a new turbulent phase. Please look forward to the drama as there will be a more exciting development.”

“When I Was the Most Beautiful” airs every Wednesday and Tuesday at 9:20 p.m. KST.

Watch the drama on VIki:

Ha Seok Jin
Stephanie Lee
Im Soo Hyang
Ji Soo
When I Was the Most Beautiful
How does this article make you feel?