With “Flower of Evil” sadly coming to a close today, tvN has shared three unsolved mysteries for fans to keep an eye on in the finale!

“Flower of Evil” is a thriller drama about a man named Do Hyun Soo (Lee Joon Gi), who lives under the identity of Baek Hee Sung to hide his past. His detective wife Cha Ji Won (Moon Chae Won) begins to suspect that he may be a serial killer, and the couple is ultimately forced to confront a dark truth they never wanted to face.

Check out the three mysteries below!

Episode 15 ended with a shocking cliffhanger in which Do Hyun Soo took a bullet shot by the real Baek Hee Sung (played by Kim Ji Hoon). The scene was even more heartbreaking because Do Hyun Soo had been tricked into thinking that Cha Ji Won was dead, and since he can see dead people, he believed that she was simply a hallucination too.

Haunted by the specter of his dead father, Do Hyun Soo has been trapped in restraints of his own making since he was young, and he considered himself to be someone without emotions. However, Cha Ji Won helped him to fully realize the meaning of unconditional love and he’s gradually moving in a new direction toward living like a “real person.”

Fans are curious to see if Do Hyun Soo, after spending decades oppressed by others’ prejudice, will be able to overcome his own prejudice about himself and they’re also wondering what direction he’ll choose to take.

2. The conclusion of the Yeonju serial killer case

Another critical point to watch out for in the finale will be the conclusion of the unresolved Yeonju serial killer case. Through their investigation, Cha Ji Won and her fellow detectives discovered that the accomplice to the murderer Do Min Seok (Choi Myung Bo) was Baek Hee Sung, and not Do Min Seok’s son Do Hyun Soo.

However, Baek Hee Sung was shot by the police due to his surprising actions right before his arrest, and it’s now unclear whether or not he’ll be able to pay the price for his crimes. In addition, viewers are wondering about the future of Do Hyun Soo, who had to hide his real self from the world for so long because he was considered a suspect, and Baek Hee Sung’s parents Baek Man Woo (Son Jong Hak) and Gong Mi Ja (Nam Gi Ae) who not only condoned their son’s crimes but also took part.

3. The crime committed by Do Hae Soo

As the real murderer of the Gagyeong village head, Do Hae Soo (Jang Hee Jin) has been feeling a great amount of guilt about her brother Do Hyun Soo taking the fall for her. She couldn’t live a proper life and she was adamant that she was going to turn herself into the police. When Cha Ji Won stopped her from turning herself in, she told her, “I’m going to pay it back. I will definitely pay it back in my lifetime.” True to her word, she saved her niece Baek Eun Ha (Jung Seo Yeon) by sacrificing herself and being stabbed by Baek Hee Sung.

After hovering at the brink of live and death, she thankfully gained consciousness at the end of the latest episode. However, despite her sacrifice, the fact of her previous crime still remains—and not only that, Do Hyun Soo is still being considered a suspect. Fans are therefore curious about how this situation will be resolved. 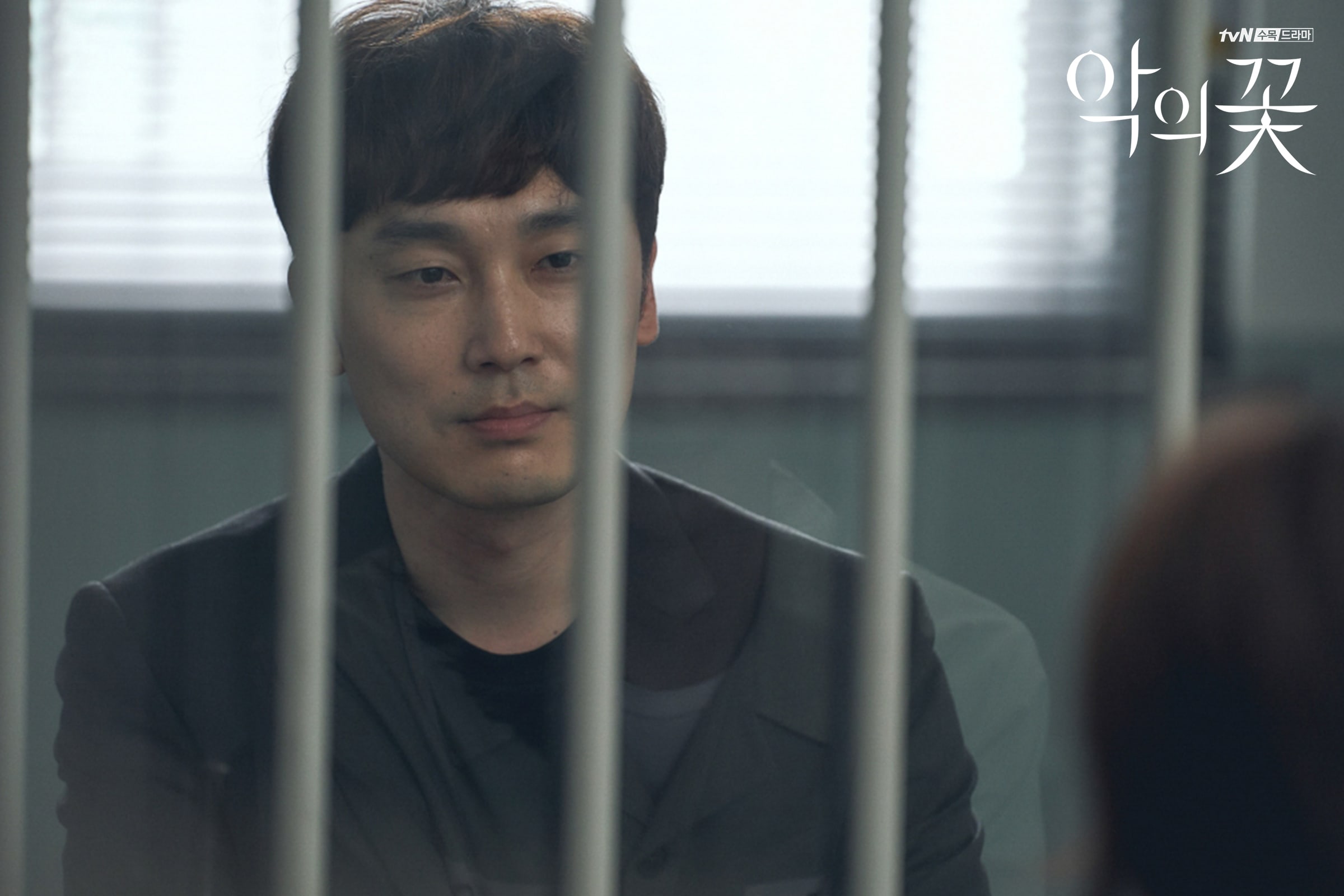 Anticipation is higher than ever to see how the story of Do Hyun Soo, Cha Ji Won, and everyone around them comes to an end.