In a recent interview and pictorial for Harper’s Bazaar magazine, Ha Ji Won reflected on her acting career and how she has changed over the years.

Ha Ji Won is currently gearing up for the release of “Pawn,” her first Korean film in nearly four years. While talking about the upcoming movie, she also opened up about her reasons for becoming an actress and why she was so passionate about her job when she was younger.

“The reason I first wanted to become an actress was because I thought of [the job] as being like a ‘superwoman’ who could make people both laugh and cry,” she explained. “I was curious what it would be like to be that kind of person. It’s not that I wanted to be a star or a celebrity, but I wanted to have the power that is held by that kind of [‘superwoman’]. Fortunately, I was lucky enough to come across great projects, so I ended up receiving a lot of love.”

Ha Ji Won went on to share that she used to get so caught up in her acting that she ended up losing touch with the real world around her. “I enjoyed meeting new people and living in a new world through my acting,” she recalled. “When I was younger, all my time went to acting, and it was my entire life. So I didn’t know what was happening in the world around me, and my world was frozen [in my acting projects].”

However, the actress revealed that she has been gradually changing since then, adding that she is now making an effort to learn more about the real world.

“Because [my world was frozen] back then, I poured my energy mostly into my work,” she said. “But now, I’m a Ha Ji Won who is rooted more firmly in this world that we live in, and I’m seeing and experiencing new things. I’ve seen so many fascinating things, and I found out that this [real] world is really fun as well. I think I’m changing bit by bit.” 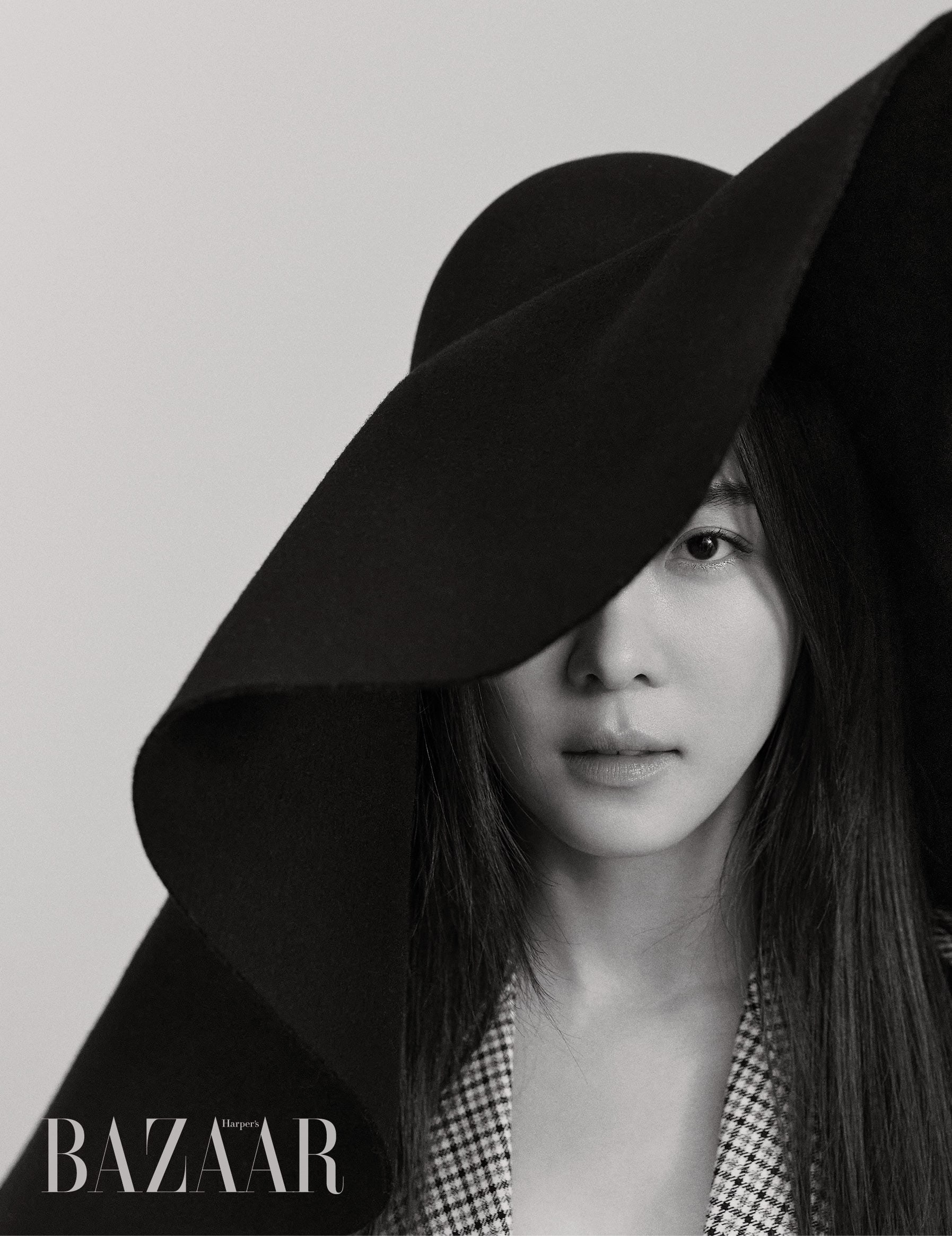 Ha Ji Won also spoke about her upcoming film and what she hopes audiences will take away from it.

“Ultimately, ‘Pawn’ is a story about love,” she remarked. “A love that, while it’s not family, transcends family. It’s a movie that, in this day and age when family structures have changed so much, touches viewers’ emotions. Rather than focus on my acting, I hope that audiences will take the valuable, gem-like emotions of the film away with them [when they leave].” 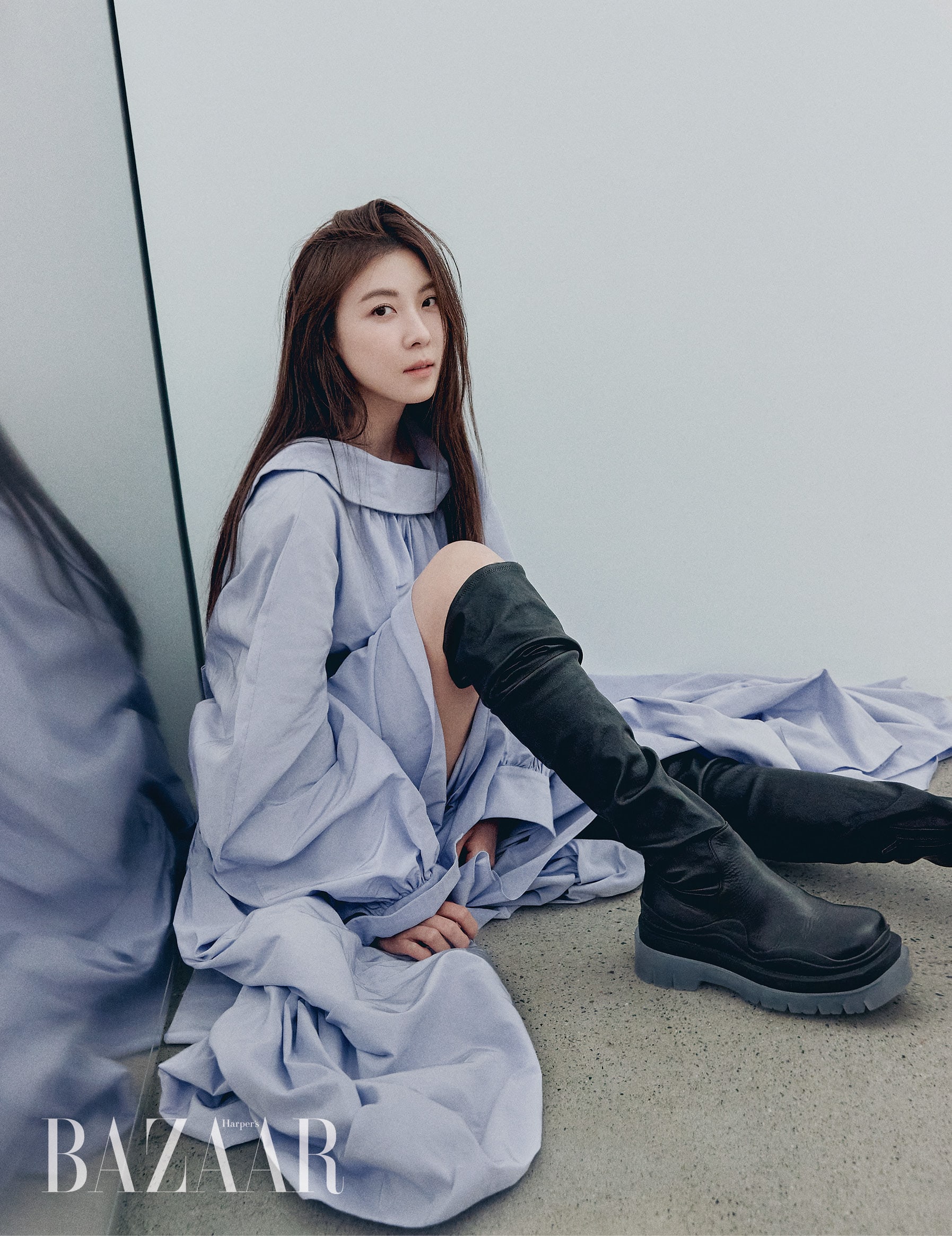