MBC’s upcoming drama “The Spies Who Loved Me” has unveiled its first stills of Yoo In Na in her starring role!

In the newly released photos from the upcoming drama, Yoo In Na displays laser focus as the meticulous Kang Ah Reum, who is passionate about her work as a wedding dress designer. However, she also looks perfectly at ease at the shooting range, suggesting that the character may also be right at home in future action scenes. 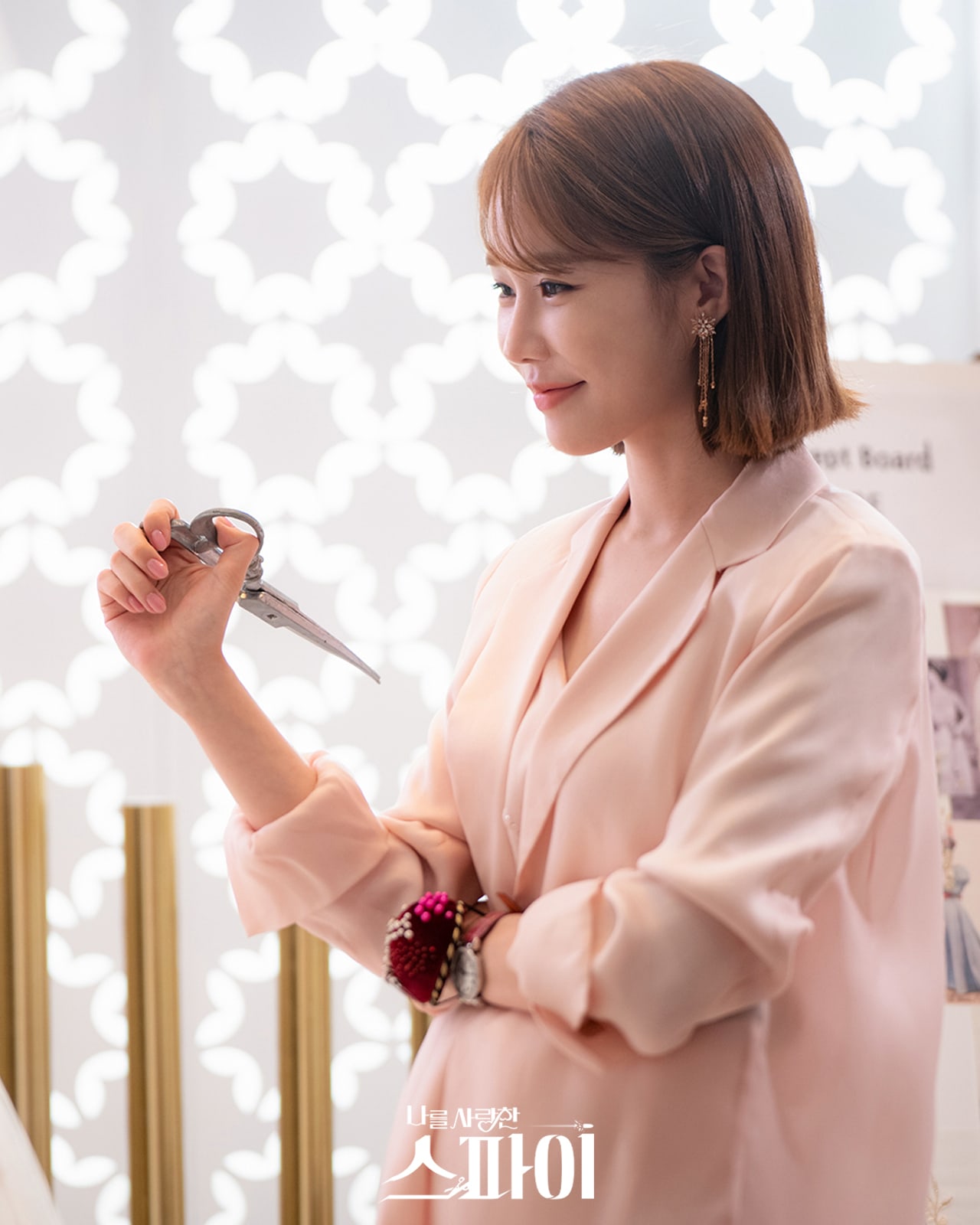 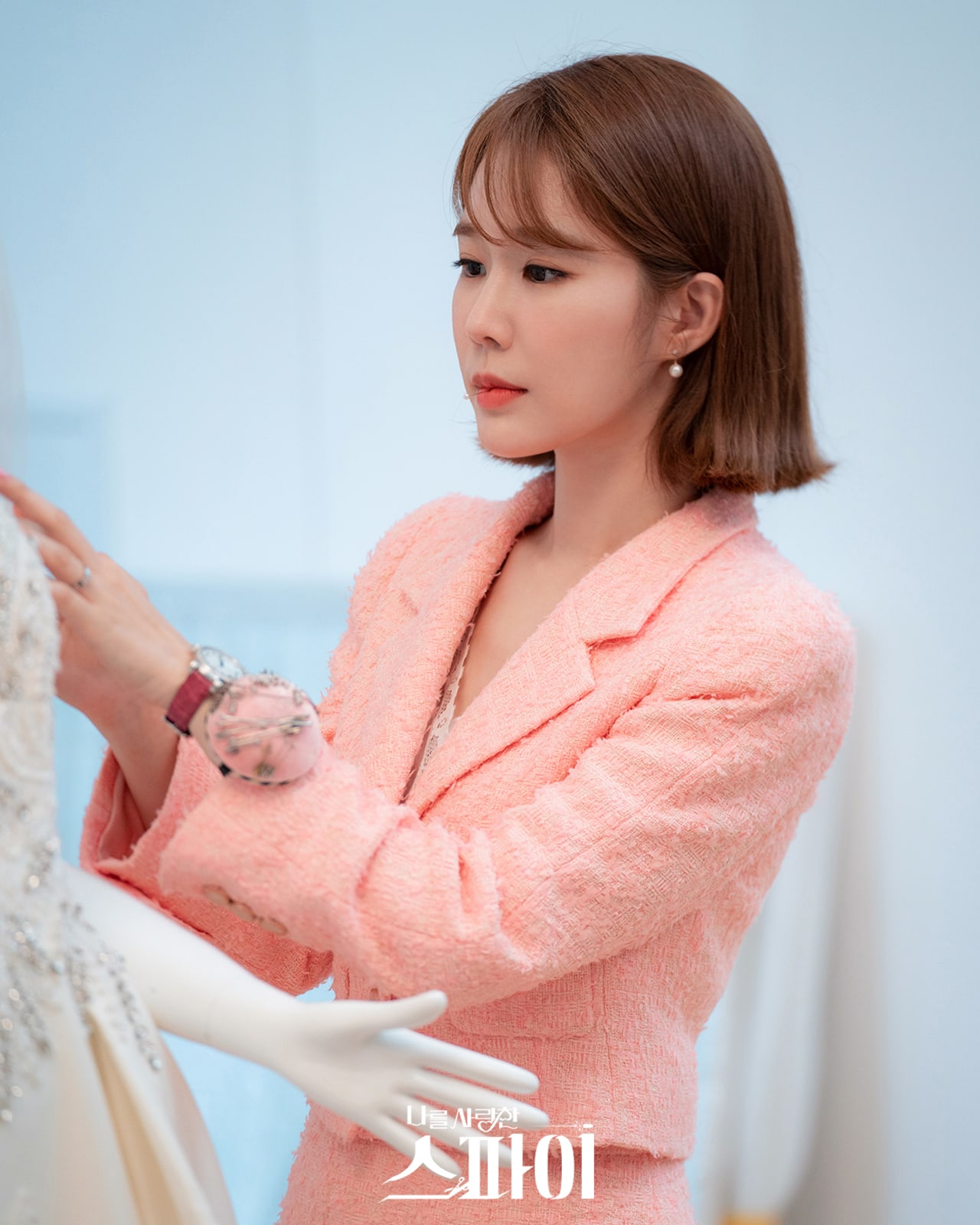 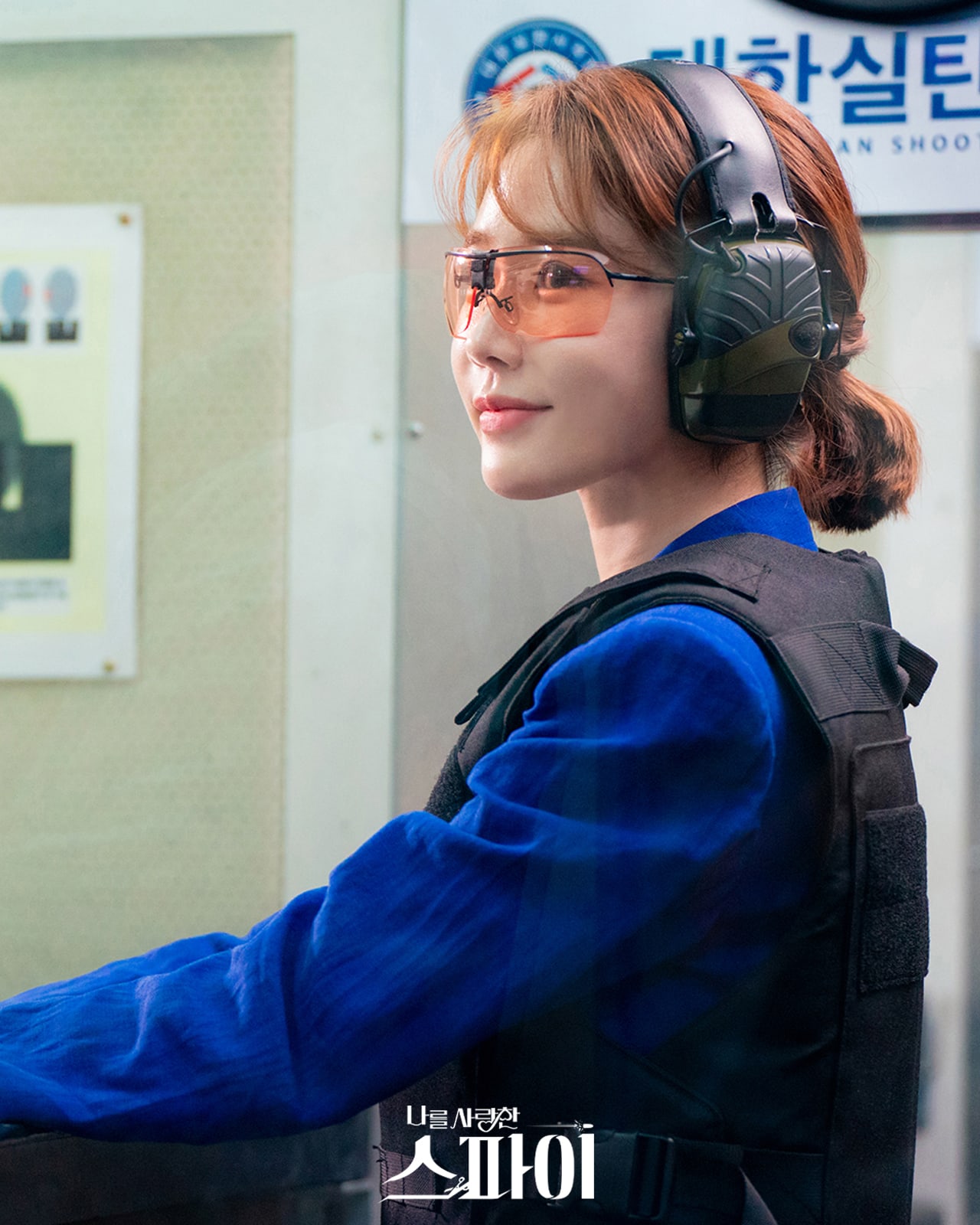 Describing what viewers can look forward to in “The Spies Who Loved Me,” Yoo In Na remarked, “My ex-husband, my current husband, and me: these three characters, who seem like they would never be able to mix, just like oil and water, will end up coming together in an entertaining story.”

The actress also spoke fondly about her character, commenting, “Kang Ah Reum’s biggest charm is her honesty. She’s always honest, and I think many people will be able to relate to the sincerity in her lines.”

“In order to play wedding dress designer Kang Ah Reum,” she continued, “I practiced cutting and sewing fabric. And to show off her unexpected knack for spy work, I also took action lessons and worked hard to practice my shooting.”

In the meantime, watch Yoo In Na in her drama “Touch Your Heart” with English subtitles below!