BLACKPINK And PUBG Mobile Reveal Details For Their New Collaboration

BLACKPINK is working together with the game PlayerUnknown’s Battlegrounds (PUBG) Mobile! 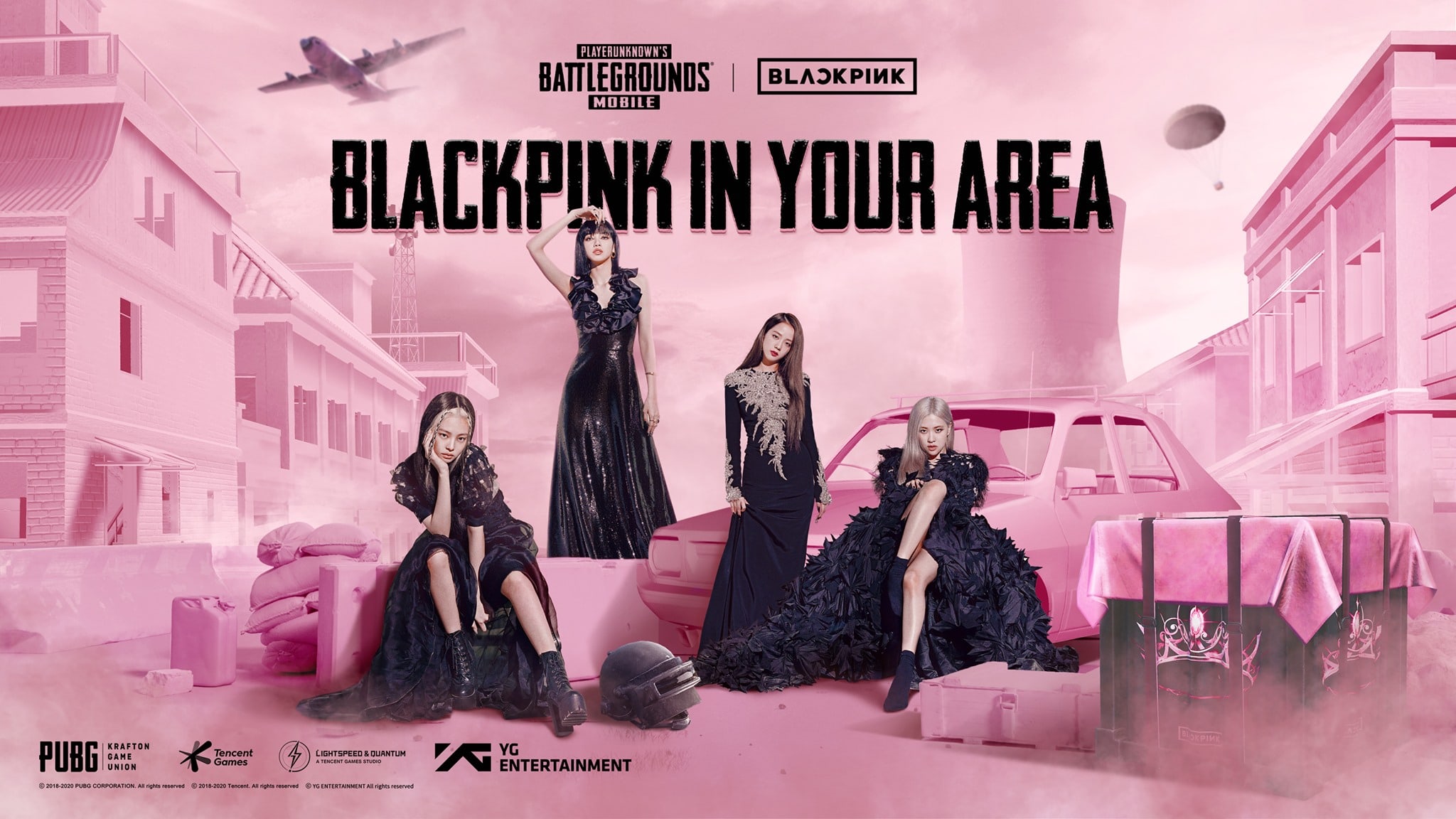 This is the first time PUBG Mobile has used music from a K-pop artist. The lobby is an area all of the game users must pass through, so users from all over the world will be able to hear BLACKPINK’s music.

Furthermore, several special events await fans and users. Starting from October 24 at 3 p.m. KST until October 8, users can view a special video of BLACKPINK made to celebrate the collaboration in an event page within the game. Users can also move to the BLACKPINK members’ Personal Spaces and send My Room gifts to the members as support. 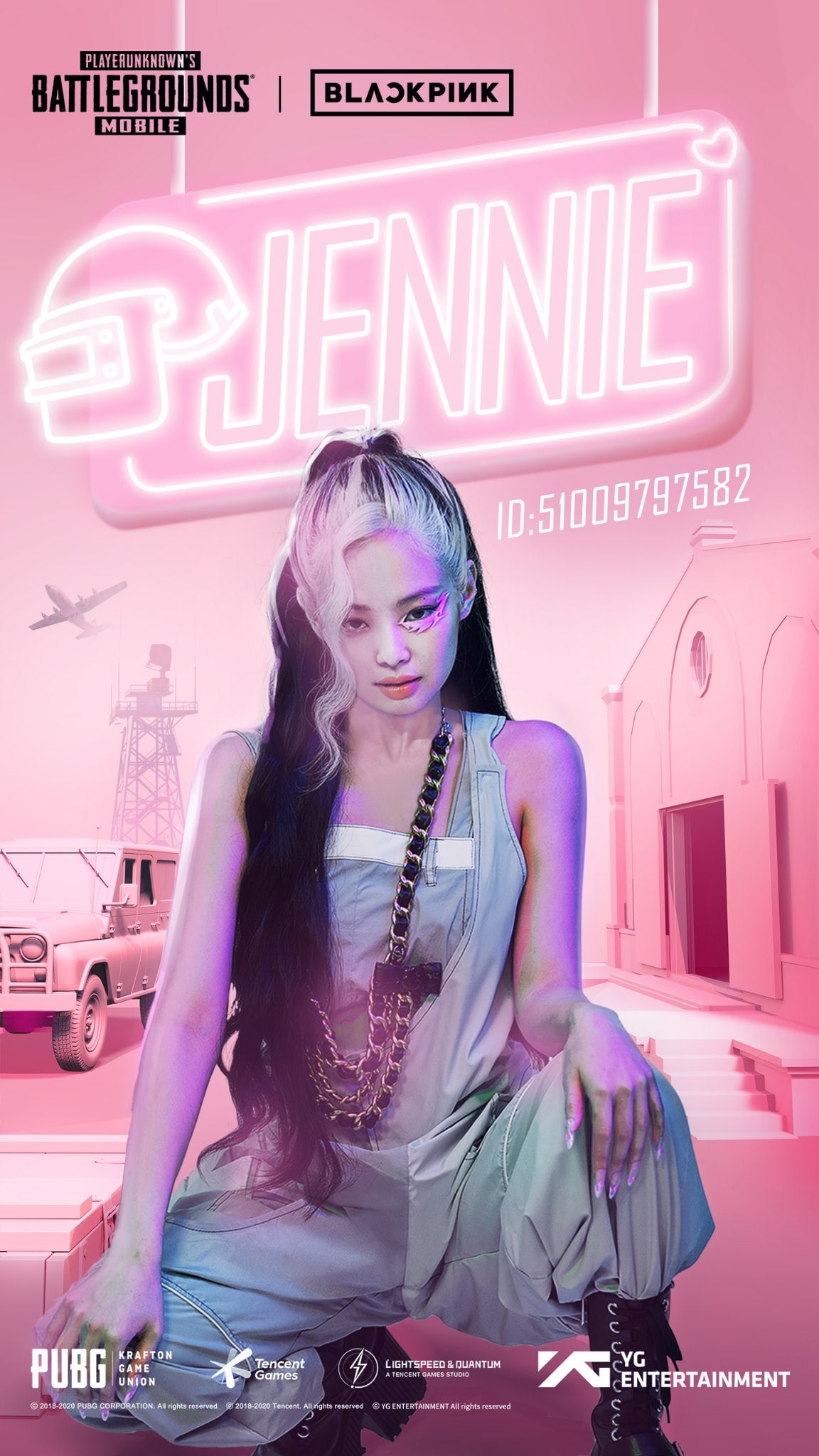 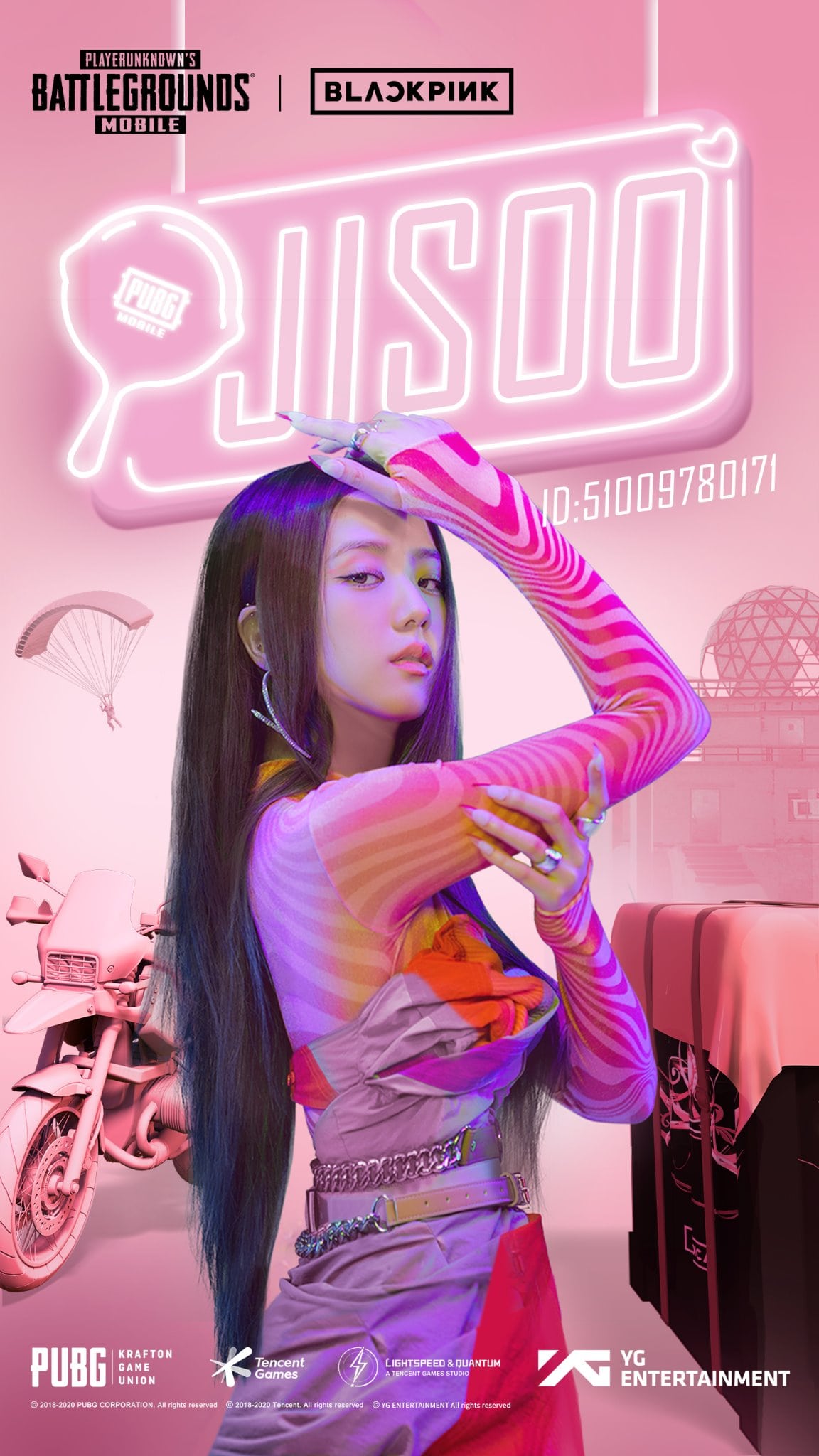 There are six levels of rewards users can win, and the rewards include BLACKPINK’s light stick, game items, and more.

YG Entertainment and PUBG Corporation stated, “Along with the release of BLACKPINK’s first full album ‘THE ALBUM,’ various collaborative content and events will be additionally revealed.” 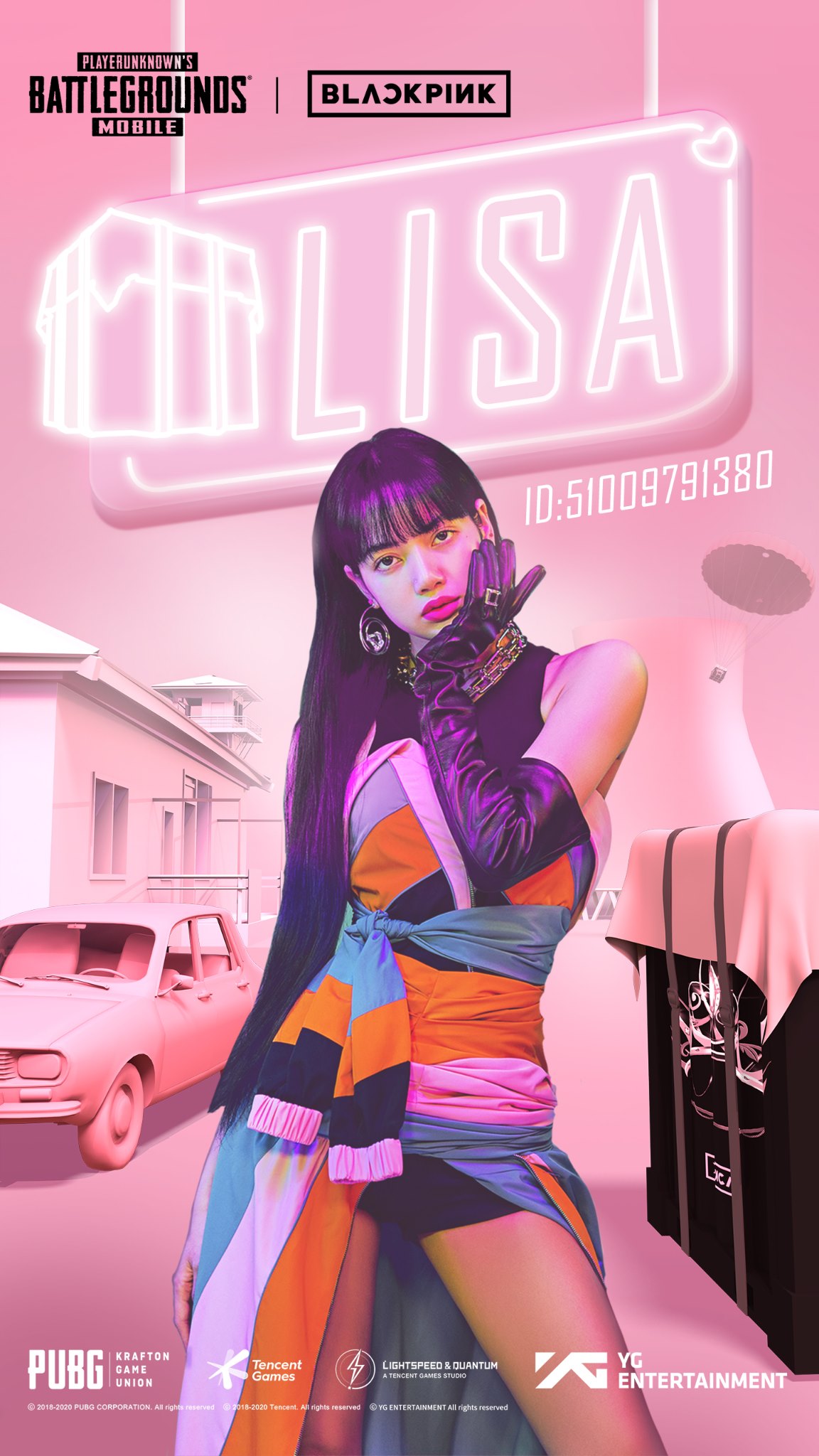 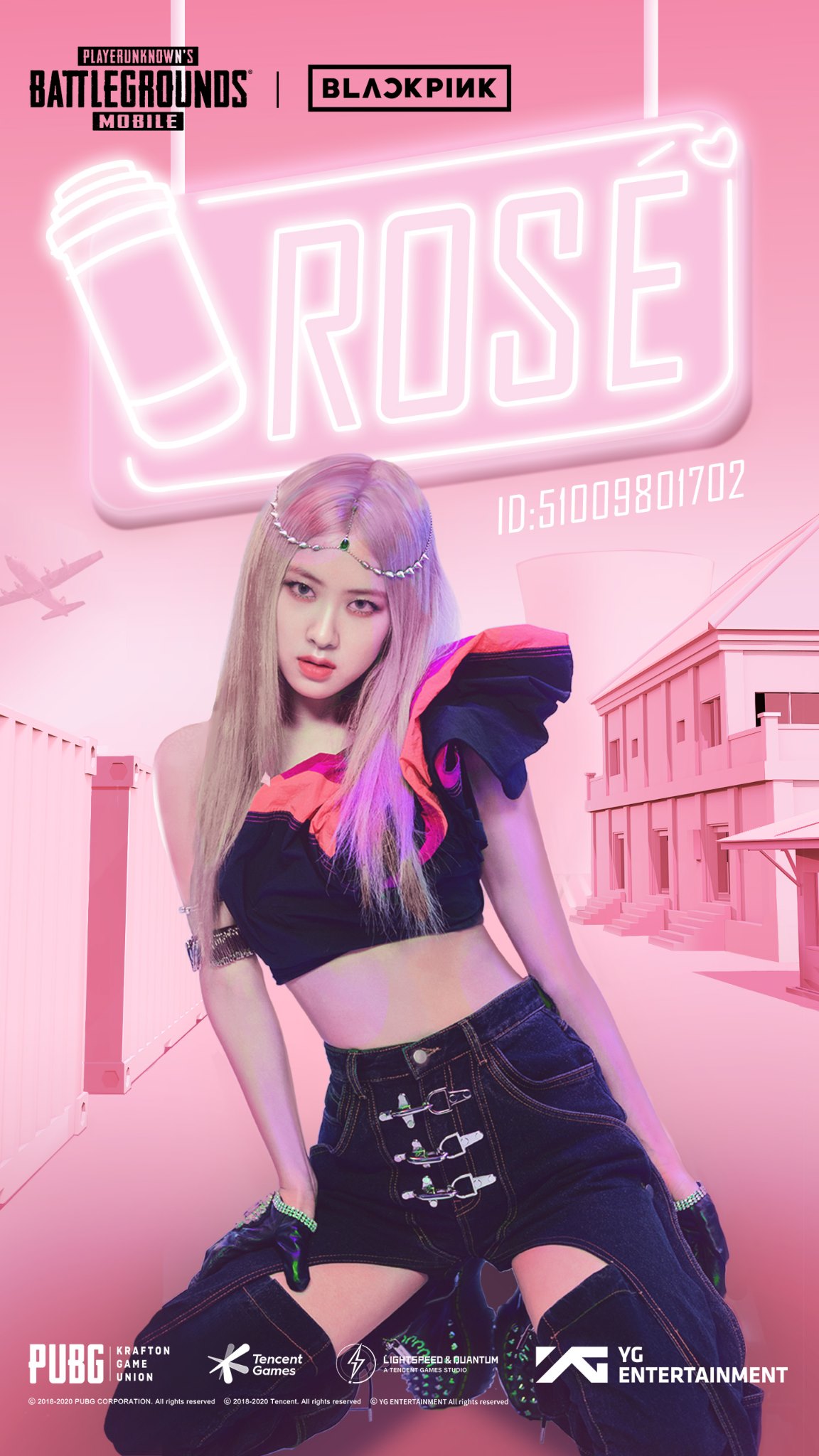 BLACKPINK will release their first full album “THE ALBUM” on October 2. Previously, the group released “How You Like That” in June and “Ice Cream” in August as pre-release singles in their three-part comeback.