After the finale of tvN’s popular drama “Flower of Evil” on September 23, Moon Chae Won talked about her time working on the show in an interview.

“I think I put my heart into this project more so than any other work,” she said. “I was very fond of it, and so I did my best to portray the role of Cha Ji Won and her emotions as truthfully as possible. That’s why it was an exhausting and difficult process in part, but I’m satisfied because the end result was rewarding since I did my best. I’m grateful to all the cast and crew, but I’m particularly grateful to Director Kim Chul Kyu. When he hugged me after the end of filming, it felt very bittersweet so I cried a lot.” 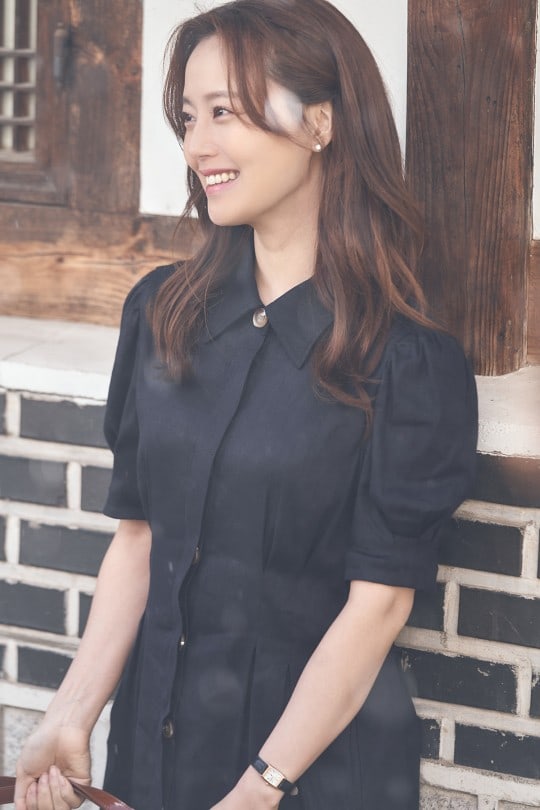 In the drama, Moon Chae Won performed the role of Cha Ji Won, who was determined to find out the real identity of the husband she’d loved for 14 years, played by Lee Joon Gi. The actress was asked to describe her character and share how she prepared for the role.

She said, “I think that Ji Won is someone who’s the same inside and out. She’s honest about her emotions and she’s very aware about how precious people are. So I think that when I was preparing for the role, I tried to become someone like her. While I was acting, I put an emphasis on trying to portray how sincere she is.” 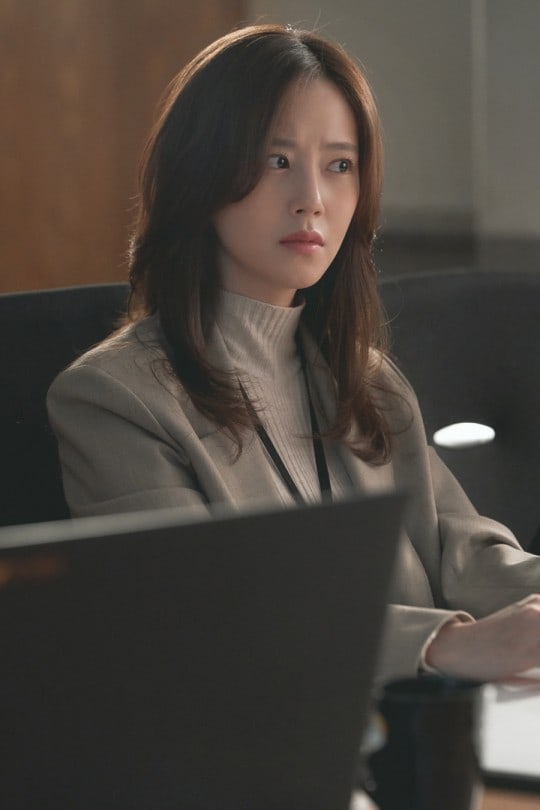 The drama came to a successful conclusion, recording its highest ratings in the finale. When asked if she’d felt the great response from viewers to the drama and her character, she said, “I saw through comments and the realtime reactions that a lot of people were loving the drama, but I was touched even more when I saw our fans’ support posts and posts about their thoughts. I was really grateful, because the warm support from our fans gave me so much strength.”

When asked if it was hard to portray the many changing emotions of her character, Moon Chae Won replied with a laugh, “I expected since the planning stages that it would be difficult, since it was said that Ji Won would ‘go through a rollercoaster of changes in emotion.’ However, once I was actually acting, it was more difficult and exhausting than I’d imagined. That’s because Ji Won’s changes in emotion were more dynamic and I put a lot of thought into how to convey that in a convincing way to the viewers. I was glad that all that hard work created good scenes.” 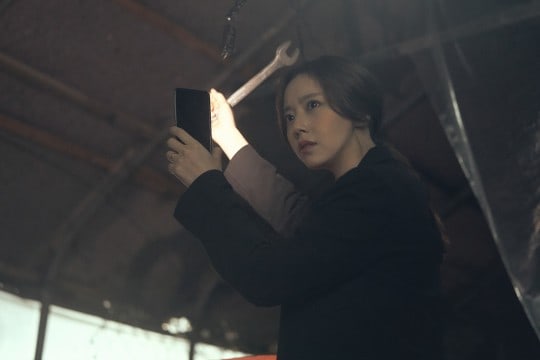 The interviewer pointed out that Moon Chae Won was often seen in behind-the-scenes videos repeating her lines, and she’d ended up getting rave reviews for her portrayal of Cha Ji Won.

Moon Chae Won responded that she’d read the script for “Flower of Evil” more than any other work because she wanted to understand the overall flow of the show and her character’s feelings as best she could. “That’s why I was able to immerse myself more in the character of Ji Won,” she said. “I’m grateful because I think that’s why I received good reviews for my performance.”

The actress was also asked about working with her co-star Lee Joon Gi. “Lee Joon Gi is an extrovert and I tend to be introverted,” she said. “Of course, I’m also extroverted at times, but we’re a bit different in our personalities. Despite that, it was always great to act with Lee Joon Gi. I got a lot of strength from his bright energy on set, so Joon Gi was a great partner. I think we became a bit closer than we were before through this project.” 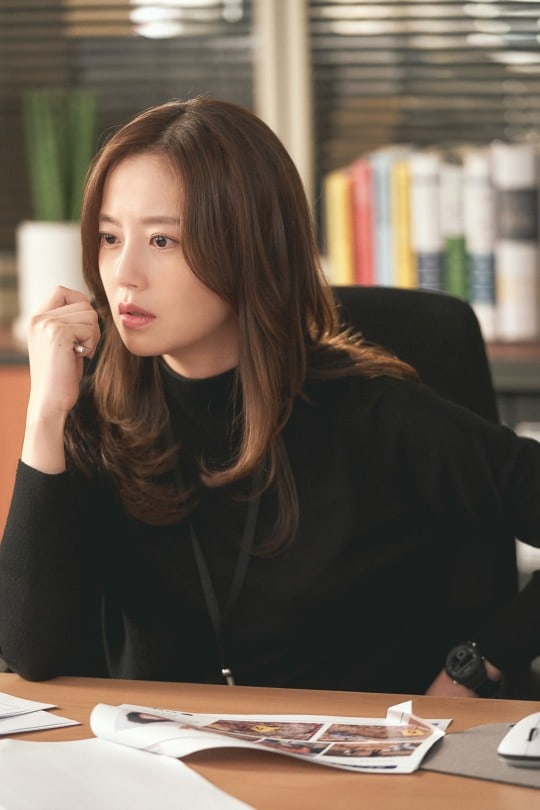 When asked to share any anecdotes she might have from the set or favorite scenes from the drama, Moon Chae Won said, “My co-stars who played my colleagues at the Kangsoo police station were so full of energy and fun, so I enjoyed every moment that I spent acting with them.” She shared that there were many times when they’d cause bloopers because they were laughing so hard, and she added, “I sometimes smile to myself when I think of those times.”

Moon Chae Won was asked to share what she thinks happens after the “Flower of Evil” finale. She replied, “I think they’ll live happily, because Hyun Soo and Ji Won shouldn’t feel any more pain or sadness.”

The actress said, “I feel like I was in a happy and long dream while I was filming ‘Flower of Evil.'” She wrapped up the interview by saying to fans of the show, “Thank you for loving ‘Flower of Evil.’ I think it’s been an even more rewarding experience because of all your love. I hope you’ll be healthy and feel at ease.”