“Fly Butterfly” is about the world of aspiring hair designers who work at a hair salon that promises to transform customers into beautiful “butterflies.” It is the next project from writer Park Yeon Sun, whose last work was JTBC’s “Age of Youth.” The drama will center around people who learn to love themselves in a world where hairstyle is said to make up 90 percent of someone’s physical image. 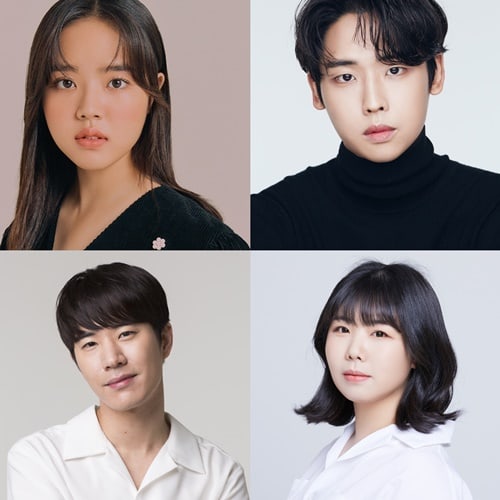 Kim Hyang Gi has been cast as Gi Bbeum (literally “joy” in Korean), an intern at the hair salon. Park Jung Woo has been cast as Moo Yeol, the youngest of the four interns. Moon Tae Yoo will play the quiet and taciturn intern known as Teacher Woo, and Kim Ka Hee will play a friendly and optimistic intern named Soo Ri. 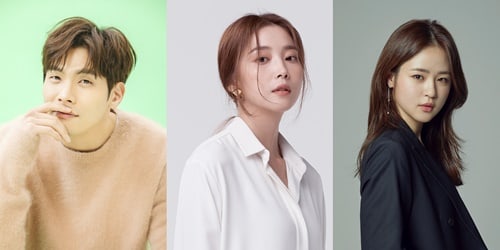 A source from the drama stated, “This is the first time that a Korean drama has tackled the world of hair salons and their employees as a place of work. With this cast in hand, we intend to greet viewers sometime in 2021. It will be a humane story in the style of writer Park Yeon Sun, who is known for creating intensely relatable and unique emotions.”

Check out Kim Hyang Gi in the drama “Moment of Eighteen” below!