The upcoming Netflix original series “I Wish the World Would End Tomorrow” (literal translation) has announced its cast!

“I Wish the World Would End Tomorrow” is a sitcom about a multinational group of students who live together in a university dorm in Seoul. It will be directed by Kwon Ik Joon, who has experience working on hit Korean sitcoms like “Three Guys and Three Girls” and “Nonstop.” Kim Jung Sik, who has worked on sitcoms like “High Kick!,” “Potato Star 2013QR3,” and “Smashing on Your Back,” will direct certain episodes. It is being written by Seo Eun Jung (“Soonpong Clinic,” “New Nonstop”) and Baek Ji Hyun (“Nonstop” Seasons 1-3, “Rude Miss Young Ae”). 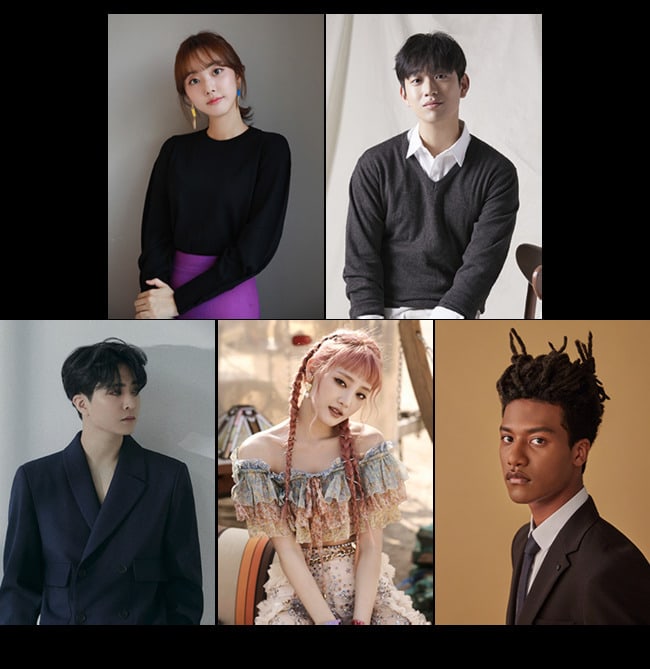 “I Wish the World Would End Tomorrow” will be produced by Mystic Story.

Check out Park Se Wan in the drama “Never Twice” below!