SBS’s “Do You Like Brahms?” shared a glimpse of a happy moment in the upcoming episode!

In the last episode, Chae Song Ah promised to wait for Park Joon Young, but the more her feelings grew for him, the more she grew anxious about their relationship. She became conscious about their differences because he’s a renowned prodigy while she’s a late bloomer in the music world. Park Joon Young realized Chae Song Ah was growing further away from him and confessed he liked her. Finally, they opened up their feelings to each other and sealed their new relationship with a sweet kiss. 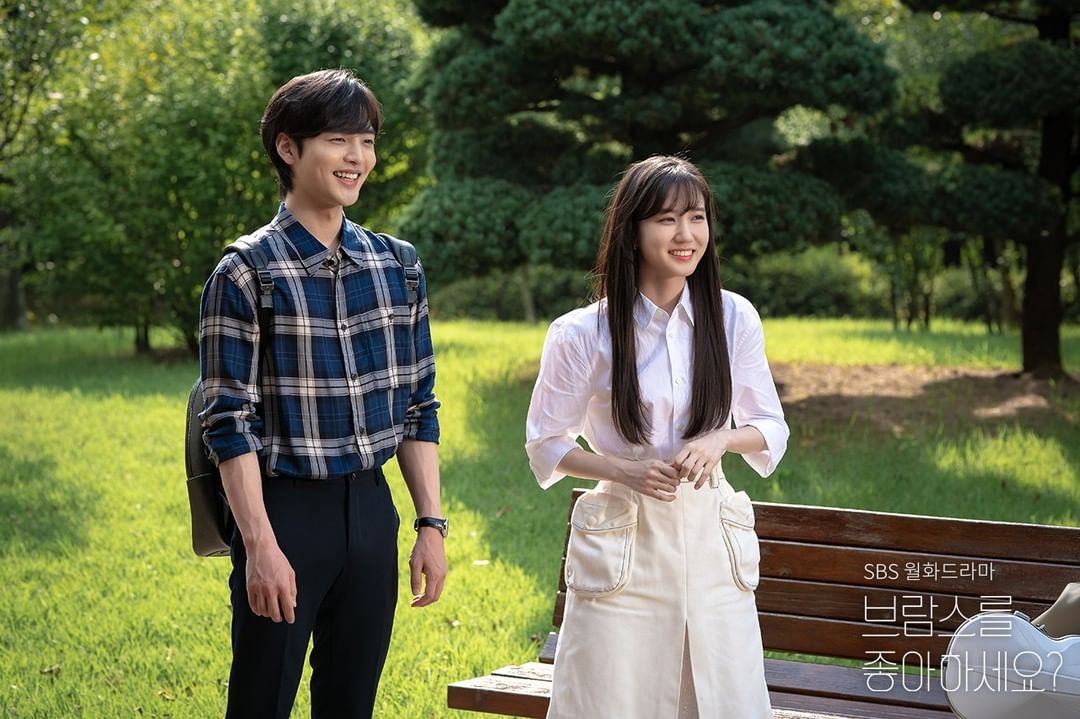 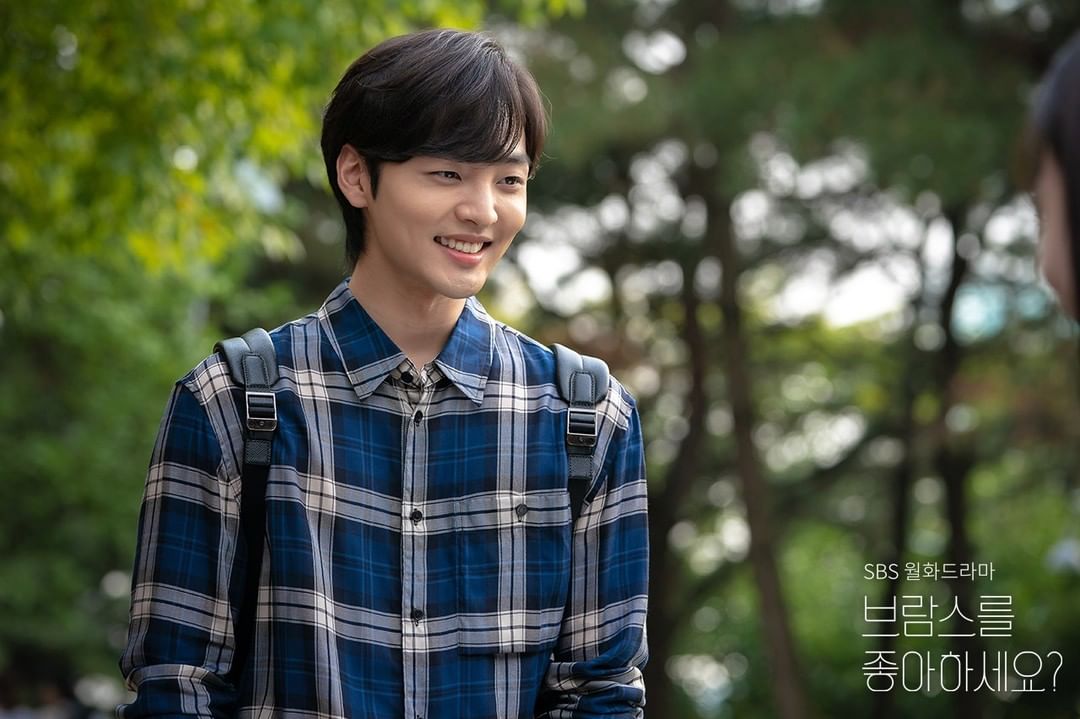 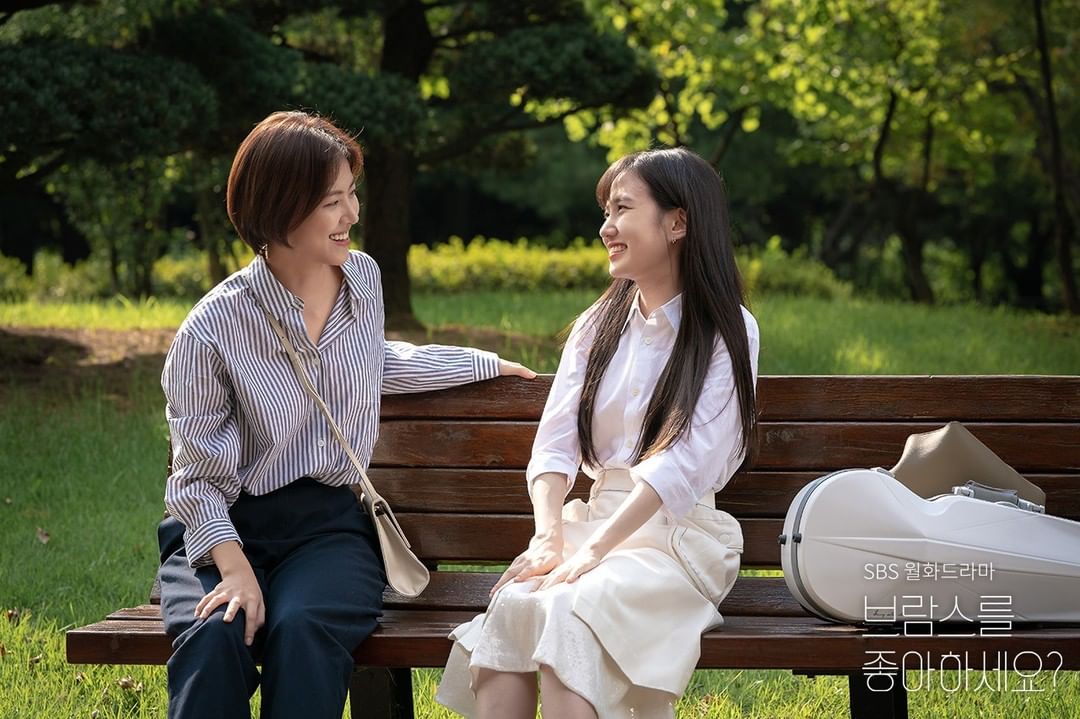 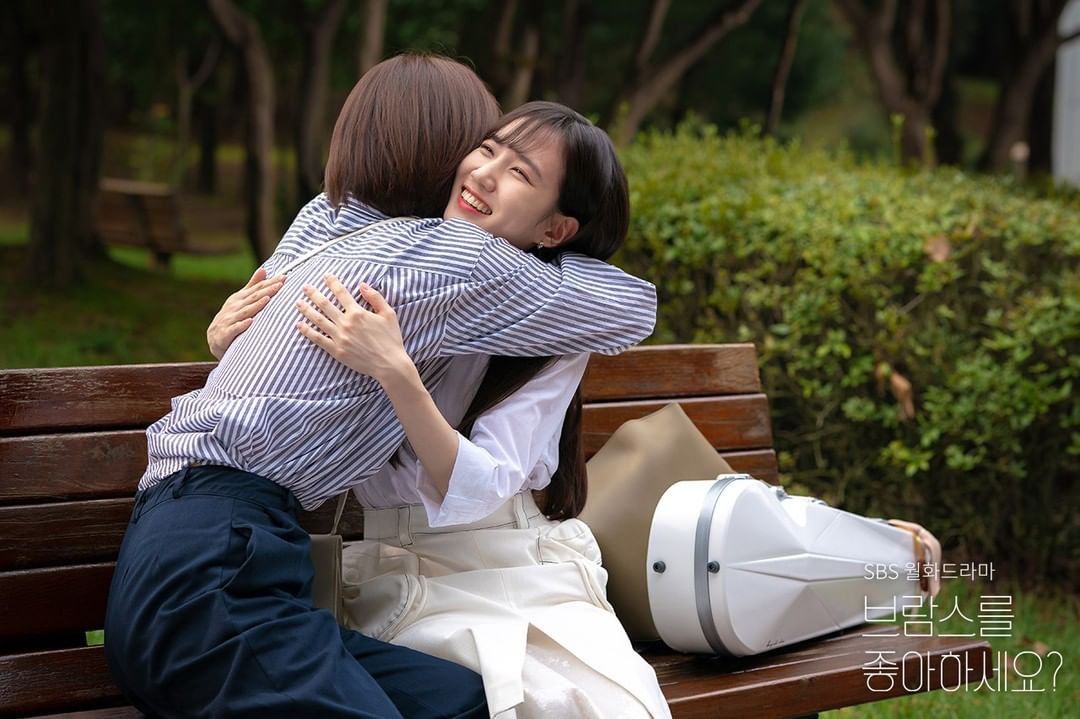 However, their happiness may be short-lived due to several complicated matters. First off, Yoon Dong Yoon (Lee Yoo Jin), Chae Song Ah’s unrequited love, suddenly confessed to her, which may hurt her relationship with Kang Min Jung. On top of that, Han Hyun Ho (Kim Sung Cheol) and Lee Jung Kyung (Park Ji Hyun) will increase the tension in the drama with their unpredictable jealousy.

Park Eun Bin
Kim Min Jae
Bae Da Bin
Do You Like Brahms
How does this article make you feel?