Ye Ji Won will star as an eccentric woman named Jin Sook Kyung, and Shin Eun Soo will play her daughter Jin Ha Young, who has a huge crush on Sun Woo Joon. 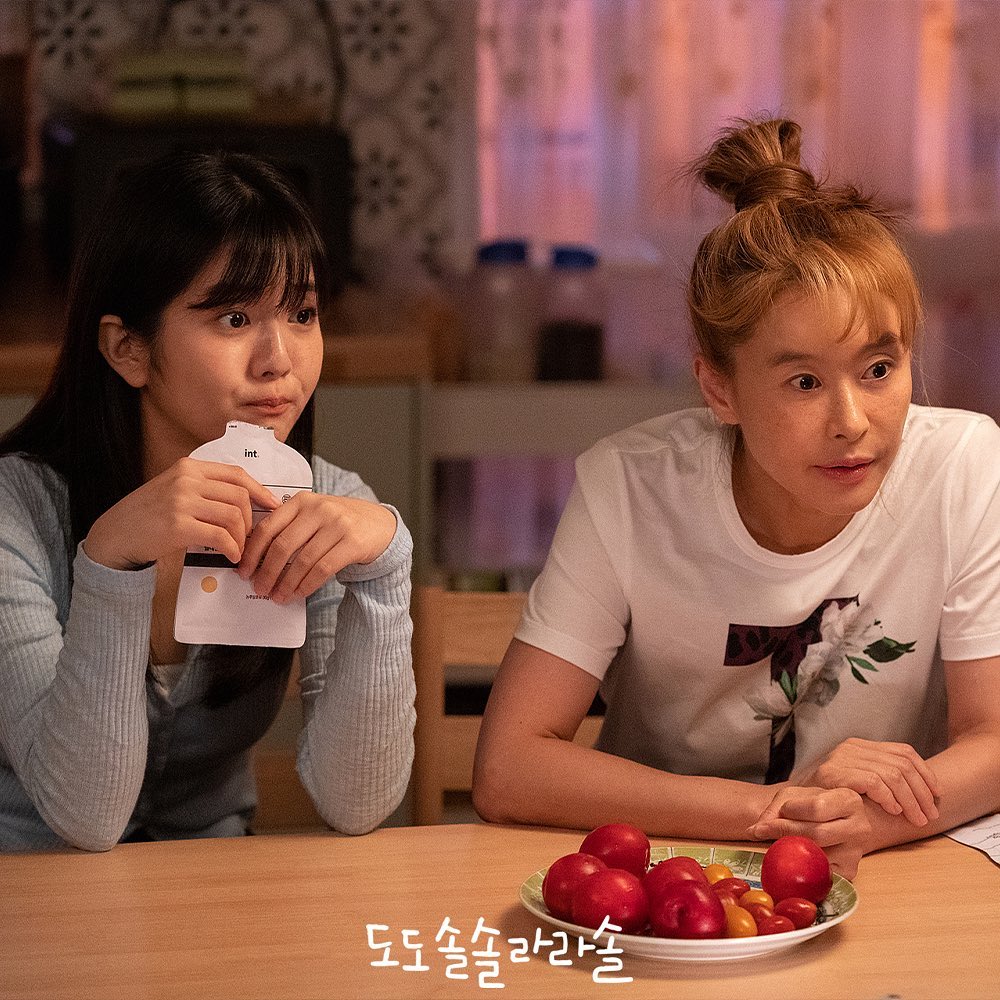 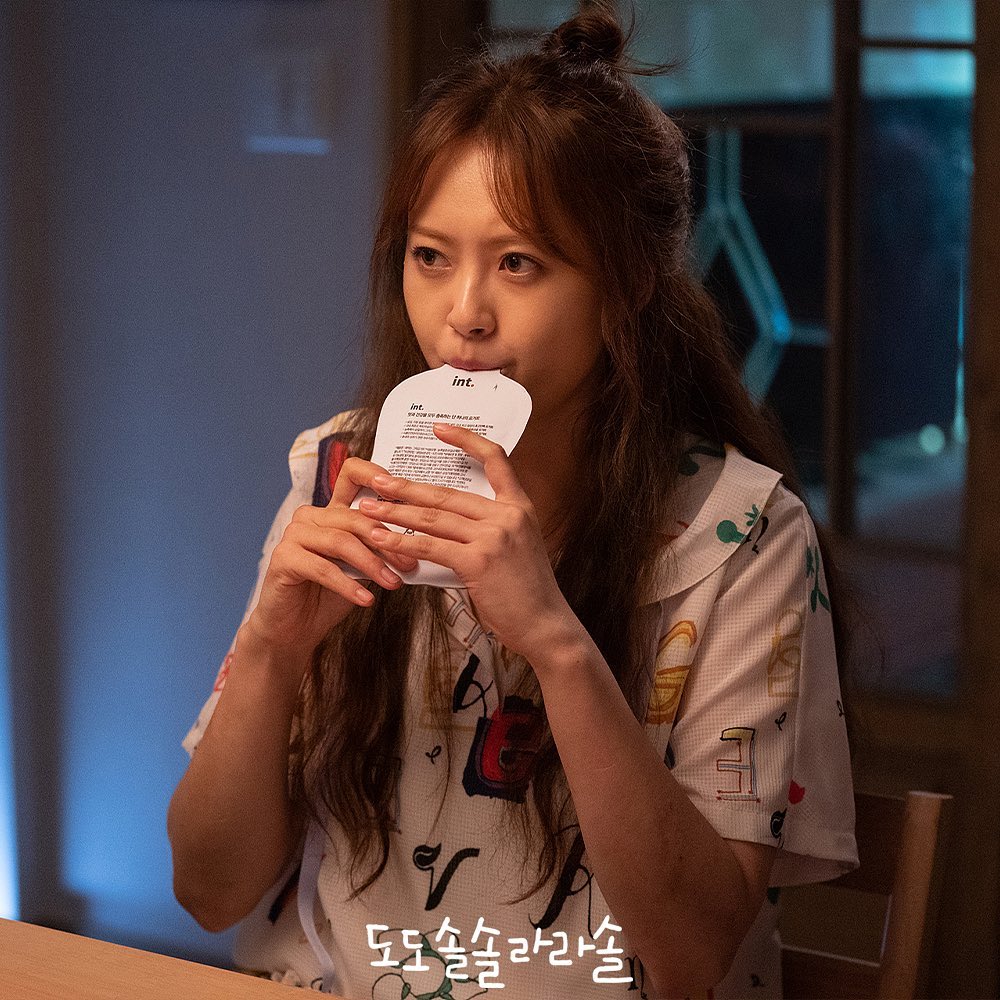 Jin Soo Kyung and Jin Ha Young will also make viewers laugh with their mother-daughter chemistry. As a single mother, Jin Soo Kyung is raising Jin Ha Young by herself, and she constantly nags her daughter to do better. Jin Ha Young, who is in her senior year of high school, can’t be bothered to listen to her mother and solely focuses on her unrequited love for Sun Woo Joon. 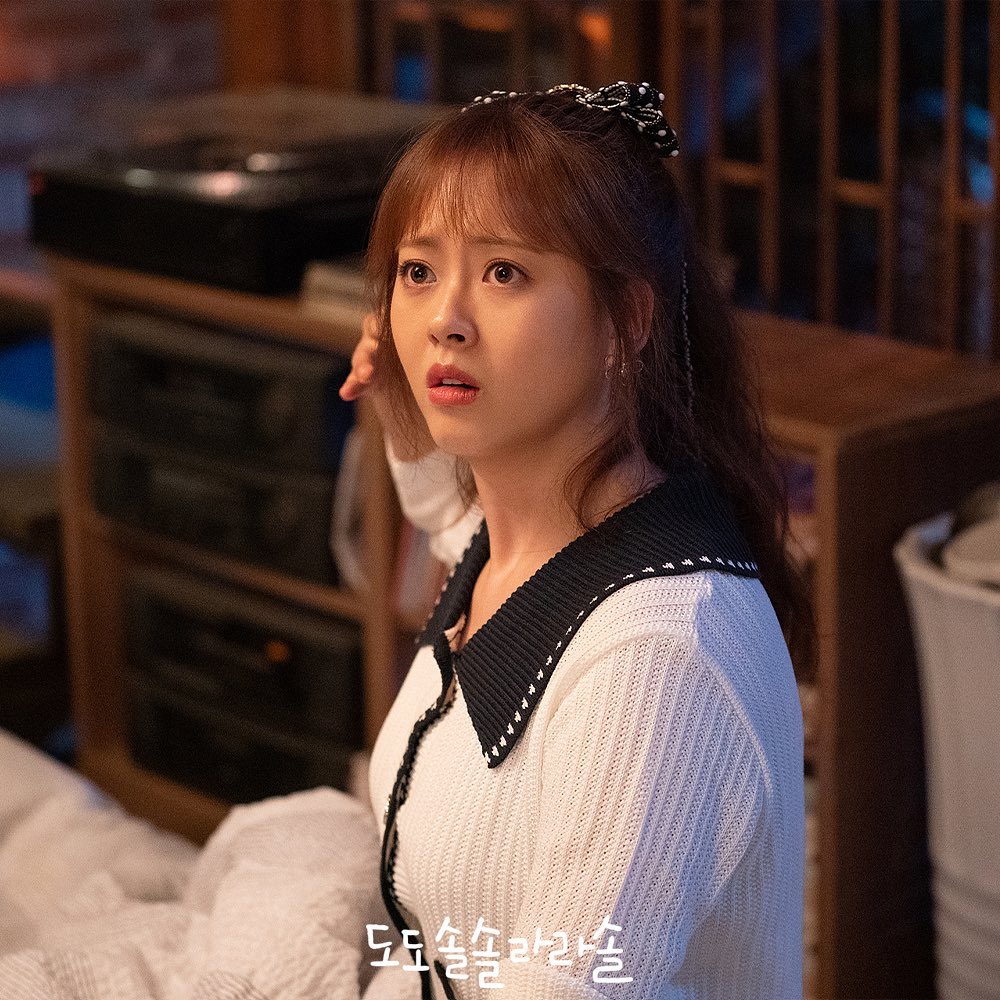 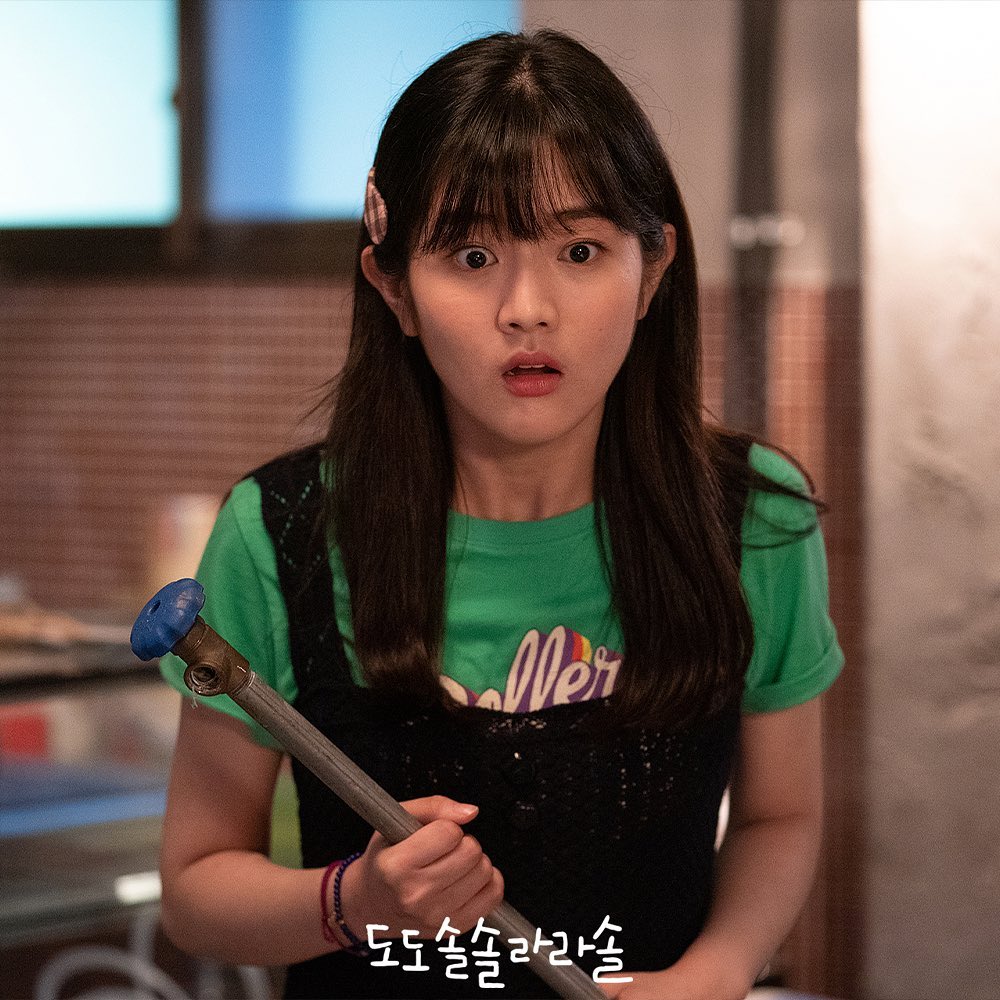 The production team hinted that the tit-for-tat chemistry between the three characters will be interesting and hilarious and added, “Go Ara, Ye Ji Won, and Shin Eun Soo will bring their characters to life with their own interpretations and create a unique synergy that will bring pleasant vitality to the exciting romance.”

While waiting for the premiere, watch Go Ara in “Haechi“: