When asked to share the reason why she decided to join the cast, Suzy said, “I was attracted by the subject of startups, since it’s fresh and new. I was very moved by the story about young people who are a bit clumsy, and rather than putting the focus on the pressure for success, it makes even the act of ‘taking on a challenge’ look beautiful as the characters face things head on, fall down, and get back up again.”

In particular, she chose the fact that the drama focuses on the world of startups, which hasn’t been fully dealt with in a drama before. She said, “I had no idea that startups were so integrated into our daily lives. I found the story to be very exciting because it’s about how the businesses that I considered to be such a given actually get their start.” 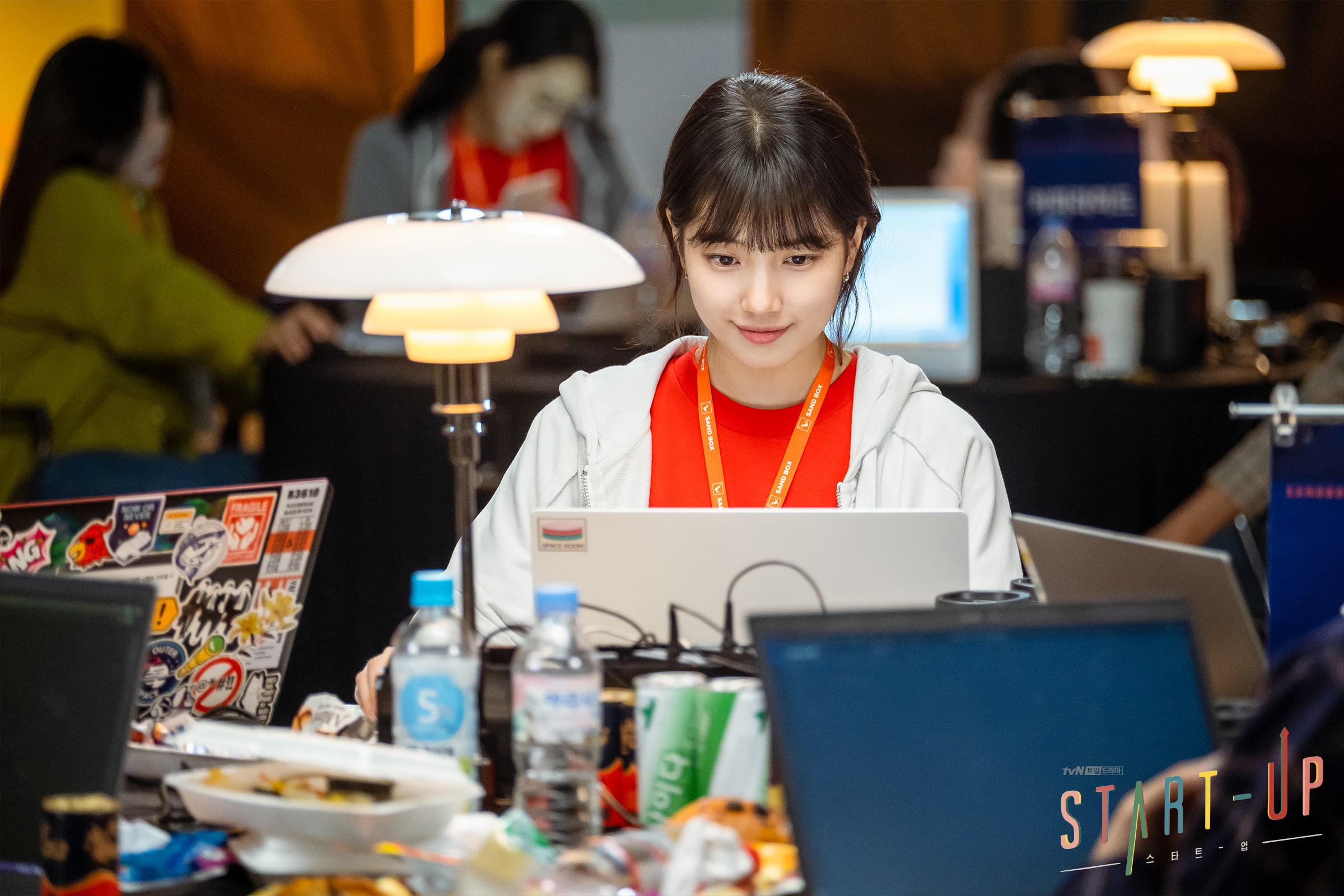 Suzy also shared how she prepared to immerse herself in her role as Seo Dal Mi.

“Since I don’t know a lot about business, I got information about startups through books and I did a lot of research too,” she said. “I watched interviews of young CEOs, and I think I prepared like Dal Mi in the drama as she studies startups.”

She continued, “The color of Seo Dal Mi’s youth is similar to red as she’s passionate, reckless, and a bit strong. I think she’s someone with a lot of energy. There’s actually a part in the script that says, ‘Although kneeling, she is confident.’ I think this might be the charm of Seo Dal Mi.” 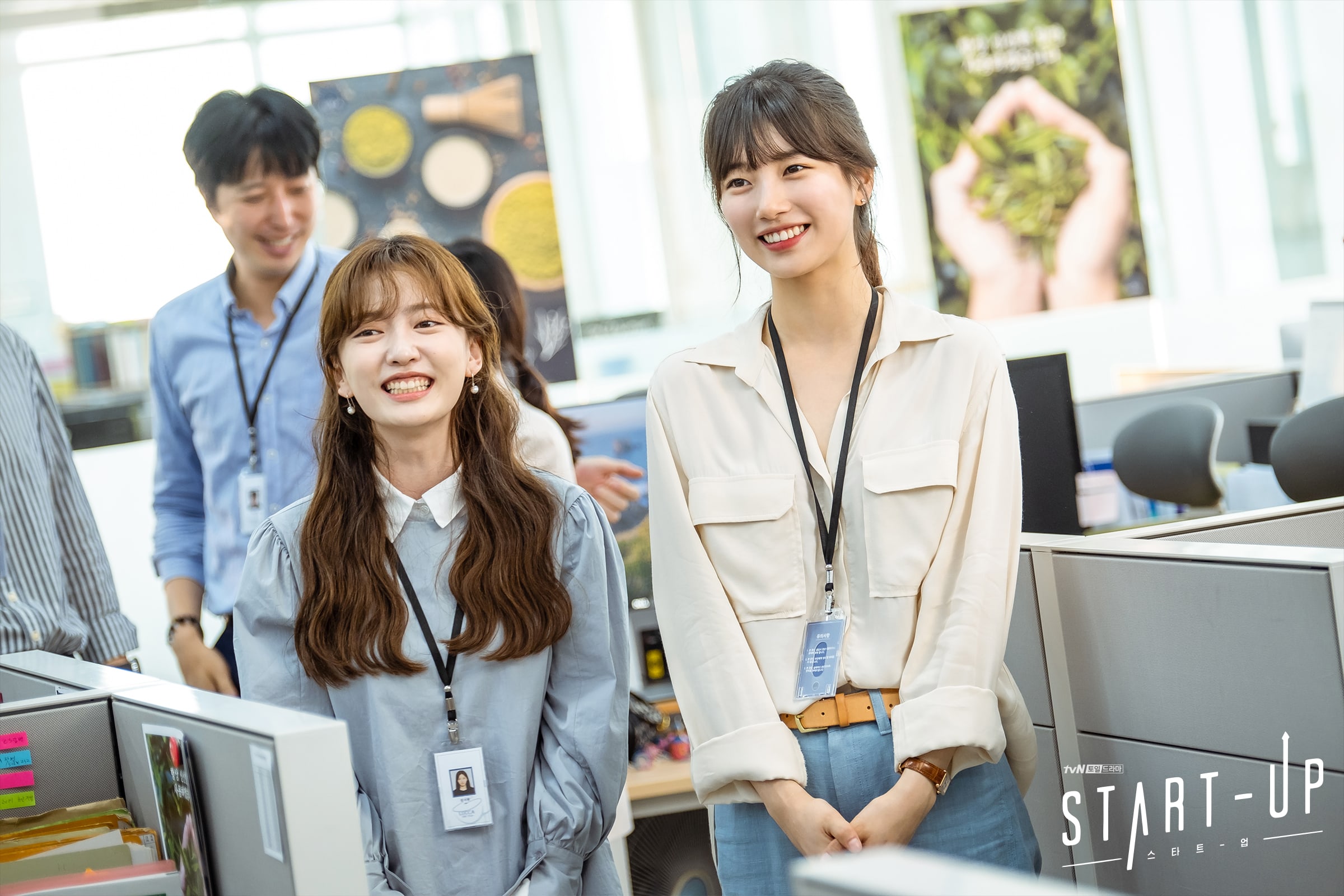 Watch Suzy in “While You Were Sleeping” below!