In a recent interview and pictorial for Dazed Korea magazine, Lee Dong Wook and Jo Bo Ah talked about their experience working together for the first time!

The two actors will be starring together in tvN’s “Tale of the Nine Tailed,” an upcoming fantasy drama about a male gumiho (mythical nine-tailed fox) who has settled in the city (played by Lee Dong Wook) and the fearless producing director who is determined to hunt him down (played by by Jo Bo Ah).

Explaining that they had met for the first time while working together on the drama, Lee Dong Wook spoke highly of his co-star and her personality.

“We never had a chance to meet before,” said Lee Dong Wook, “and we got to know each other for the first time while working on this drama. I learned that Bo Ah is very mature, thoughtful, and deep. She’s so dependable that I rely on her a lot on set, to the extent that there are actually times when it seems like I’m the younger one.”

Jo Bo Ah similarly praised Lee Dong Wook, commenting, “Even though he’s my senior by far [as an actor], he treats me like an older brother, in a familiar way that makes me feel really comfortable. He’s also very considerate and tries to go along with my flow in terms of conversation or working style. Both during today’s shoot and during filming for the drama, I also rely on him a lot.” 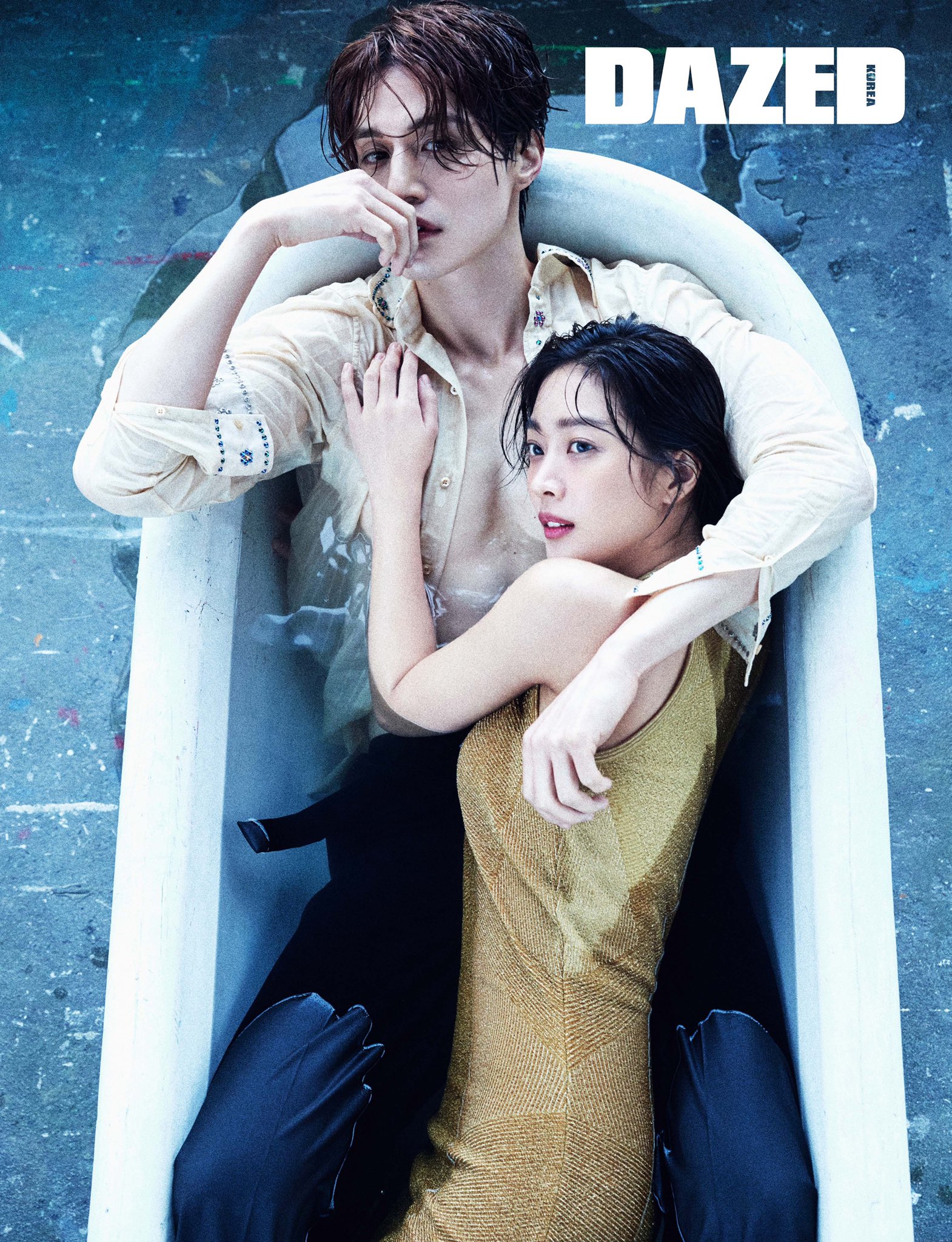 Describing his approach to portraying his supernatural character, Lee Dong Wook remarked, “I don’t think merely getting too caught up in analyzing the script is the right way to go about things. The more you get lost in the script [by following it too closely], it’s sort of like you keep getting caught in that frame. It’s important to act more freely, and there’s the risk of being unable to break out of the frame that has been created for you by the writer [if you just stick to the script]. I think your acting is more convincing when you freely express the emotions and actions that come to you in the moment, that occur spontaneously on set during filming.”

When asked about how he thought the COVID-19 pandemic might affect the future of the industry, Lee Dong Wook expressed concern about how the negative impact suffered by one industry might affect others. “In a way, our profession as actors has always been ‘contact-free,'” he said. “However, I am a little worried that it seems like the concert industry and culture is gradually shrinking. Because those cultural elements are also the creative ‘nutrients’ of TV and film.” 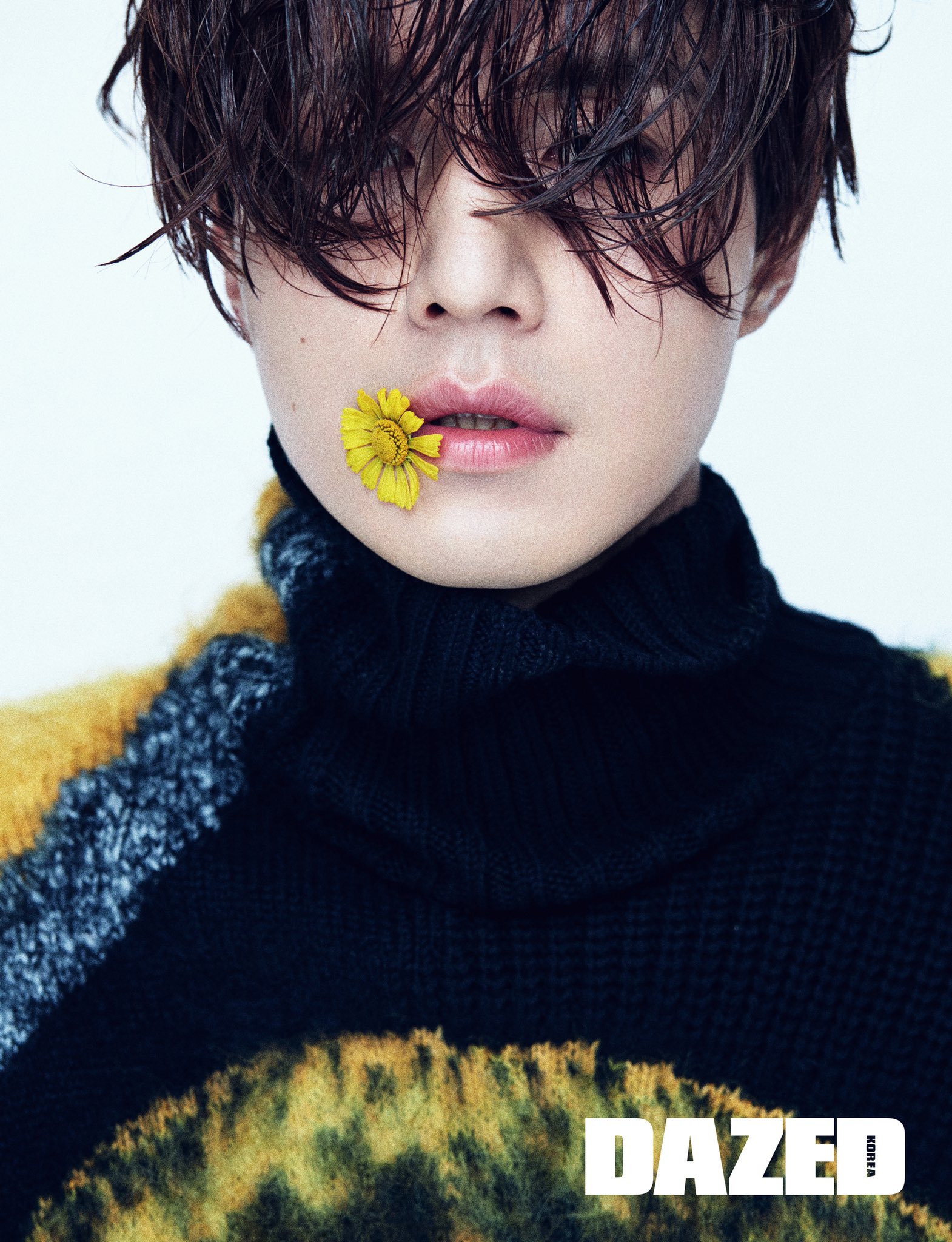 Finally, Jo Bo Ah shared her thoughts on turning 30 years old and what it might mean for her career.

“When I was younger, I vaguely disliked the idea of getting older, but with each passing year, I actually find those thoughts fading,” said the actress. “Part of it is that I’m proud of my journey up until now. I think the roles I can play will change, and I think the range of my emotions as a person and an actor will also change. I’m looking forward to that, so I’m facing the age of 30 with feelings of excitement and anticipation.” 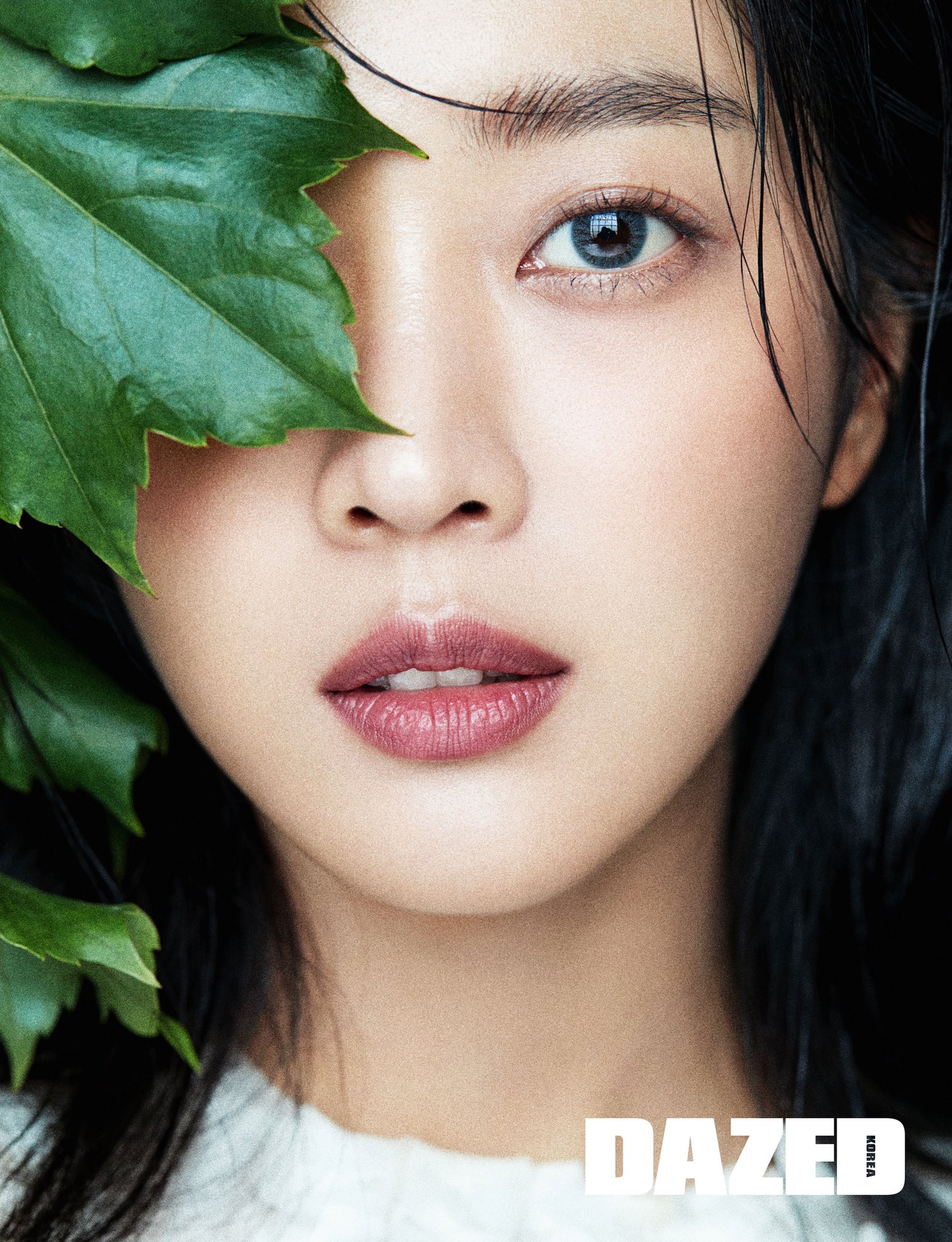 “Tale of the Nine Tailed” premieres on October 7 and will be available with English subtitles on Viki.