Shinhwa’s Jun Jin and his fiancée have tied the knot!

Jun Jin announced that he was getting married earlier this summer to a non-celebrity woman who works as a flight attendant. Their wedding was scheduled for earlier in September but postponed due to the COVID-19 resurgence in South Korea. On September 27, the couple officially became husband and wife.

Before the wedding, photos from the couple’s wedding photo shoot were revealed. 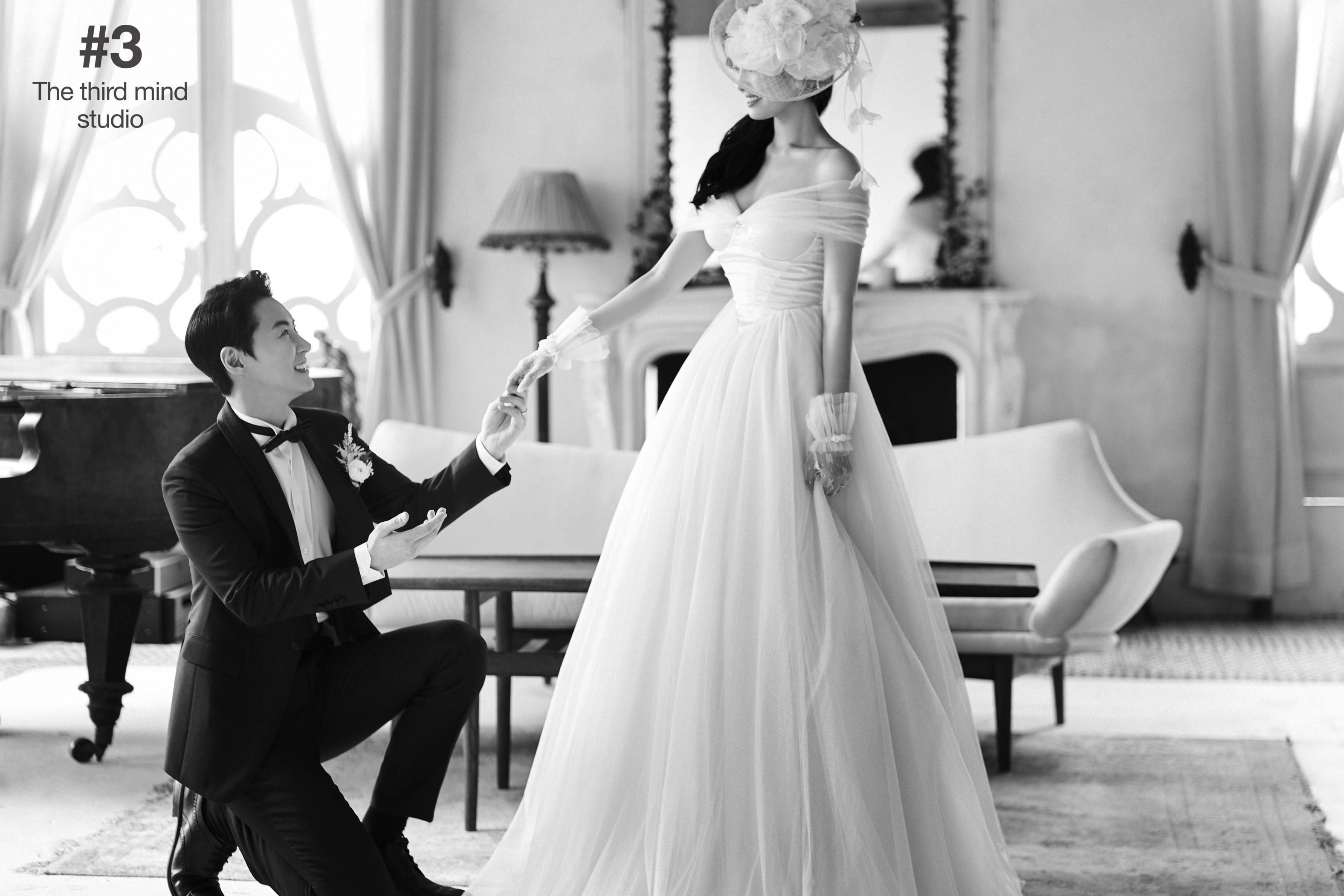 The wedding was private and held among close friends and family members in an undisclosed location, but it was reported that fellow Shinhwa member Kim Dong Wan sang the congratulatory song for the wedding. Jun Jin and Insooni also sang songs at the wedding.