Watch: VERIVERY Goes “Beyond The Barrier” In Epic Sci-Fi-Inspired MV For “G.B.T.B.”

VERIVERY has now released the performance version of their music video for “G.B.T.B.”!

Check out the powerful clip below:

VERIVERY is back with their fifth mini album “FACE US” and a music video for the title track “G.B.T.B.”!

“G.B.T.B.” stands for “Go Beyond The Barrier” and was composed by Davey Nate and Kang Han Yong. The lyrics were written by Jo Yoon Kyung, Jo Soo Jin, and Kim Hye Jung and relay a hopeful message about overcoming all obstacles.

VERIVERY unveiled their highlight medley for “FACE US”!

Their title track will be “G.B.T.B” (Go Beyond The Barrier). Members Dongheon, Gyehyeon, and Yeonho co-composed and co-wrote the lyrics for one of the songs! 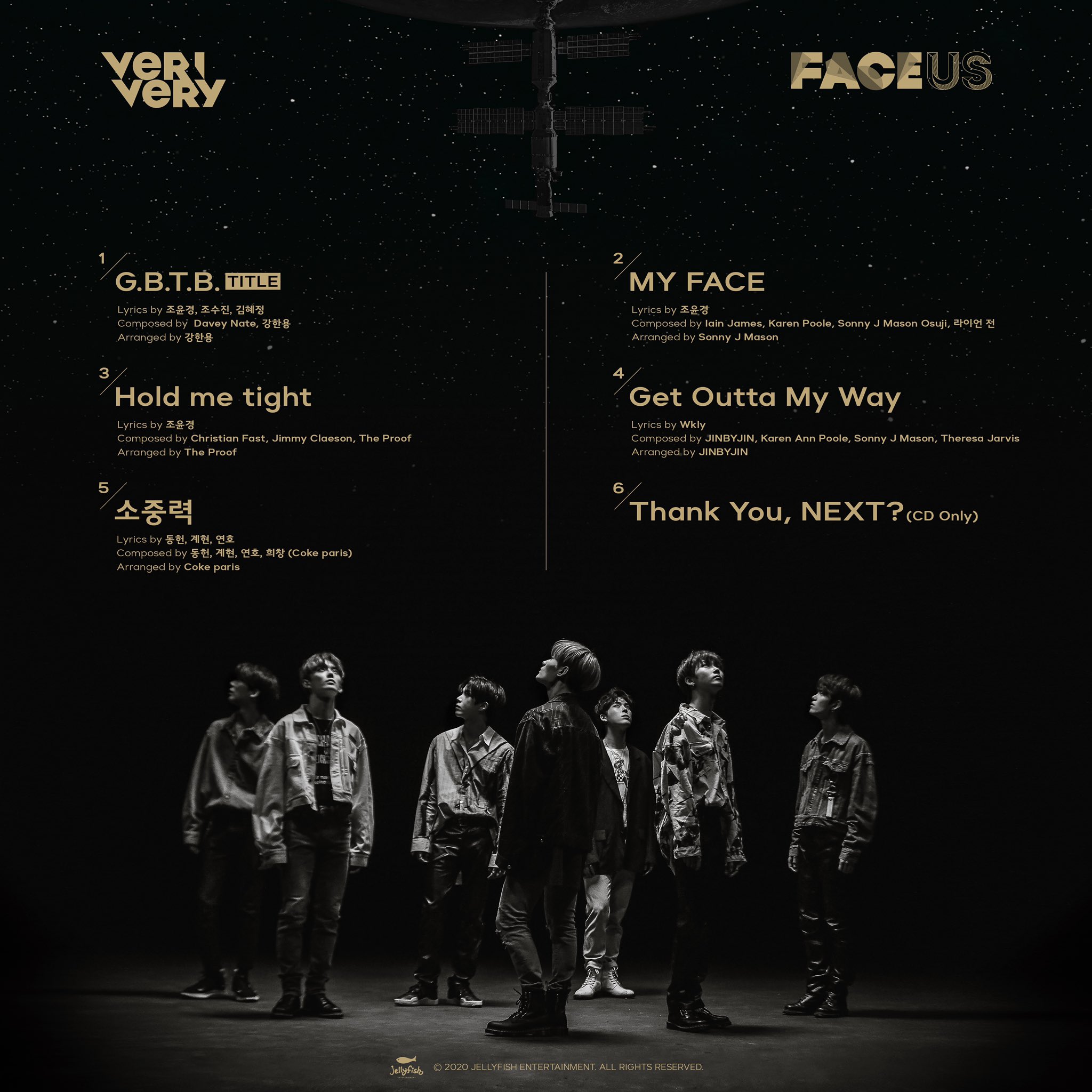 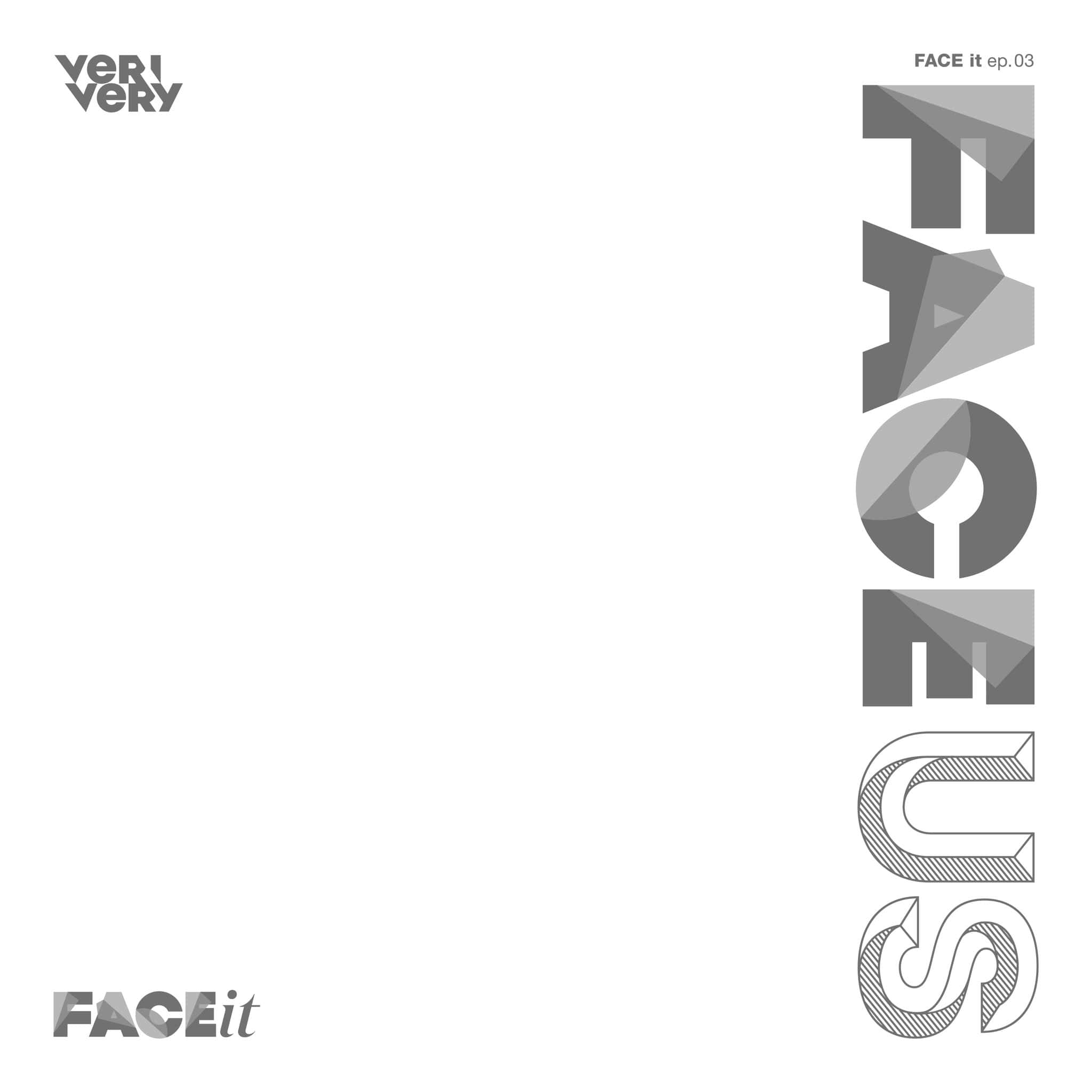 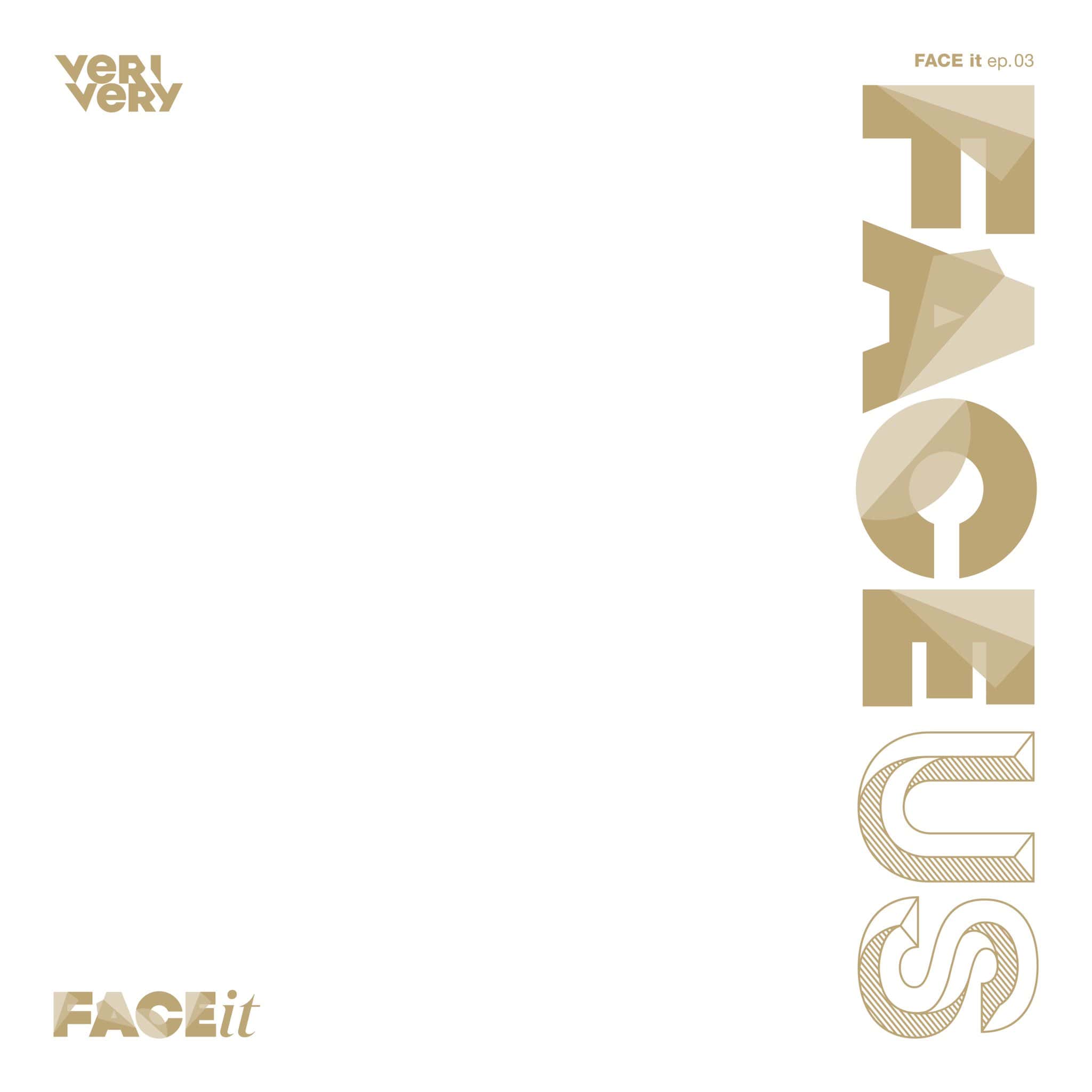 VERIVERY has unveiled their first group teaser photos for their upcoming return with “FACE US”! 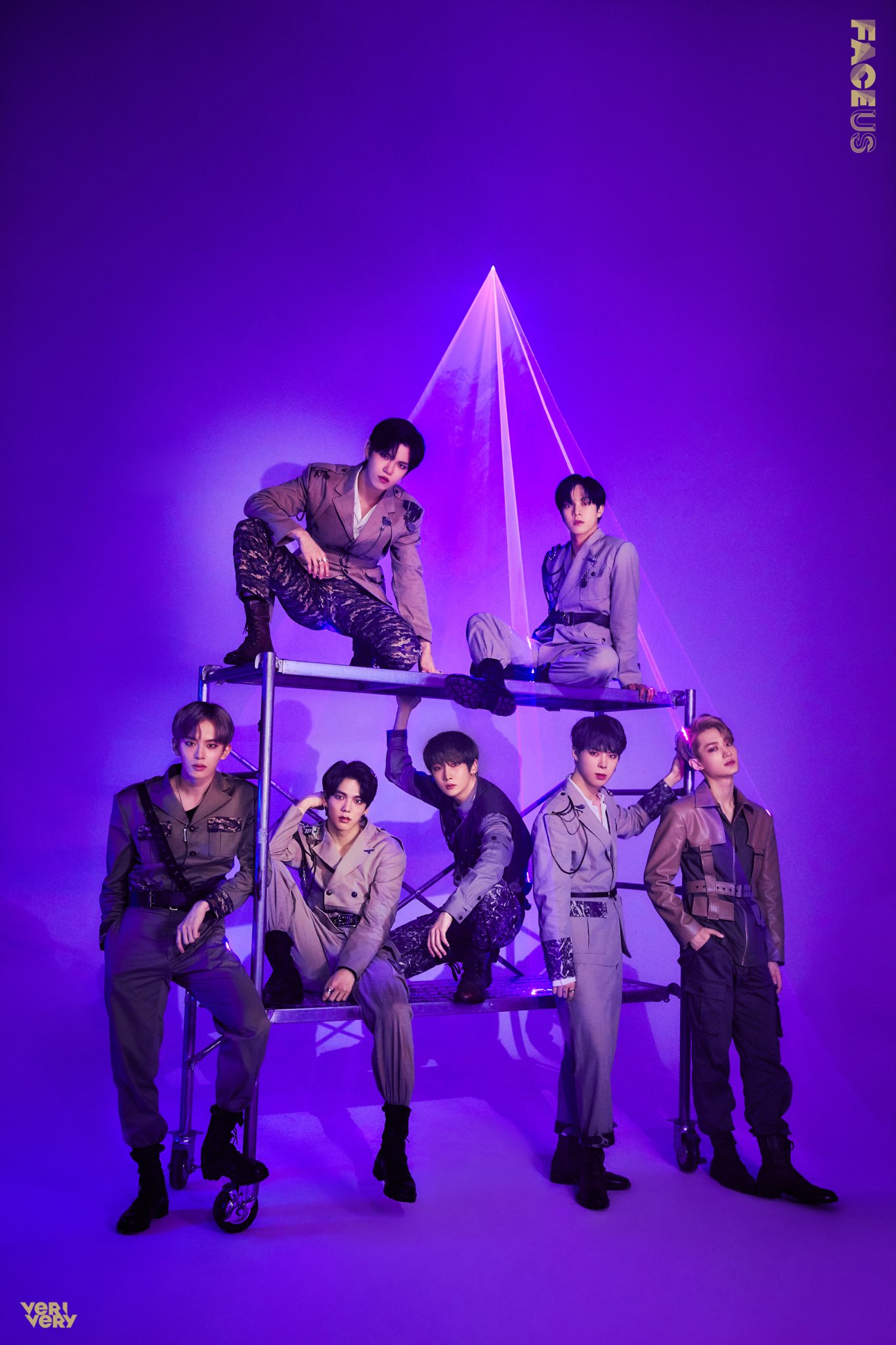 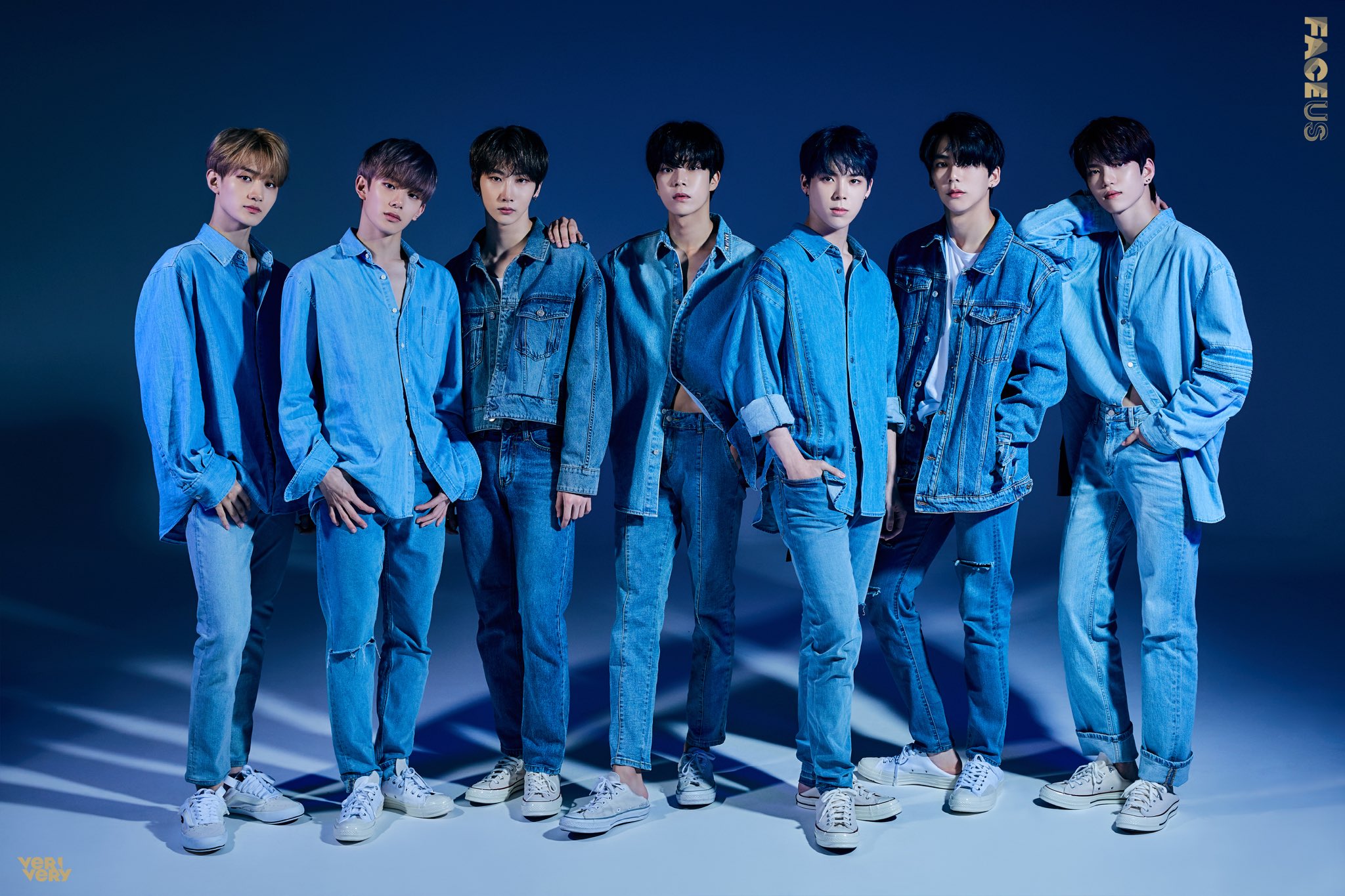 VERIVERY has released a new set of concept photos and character teasers, this time starring Kangmin, Yeonho, and Yongseung!

Check out the new photos and video clips below: 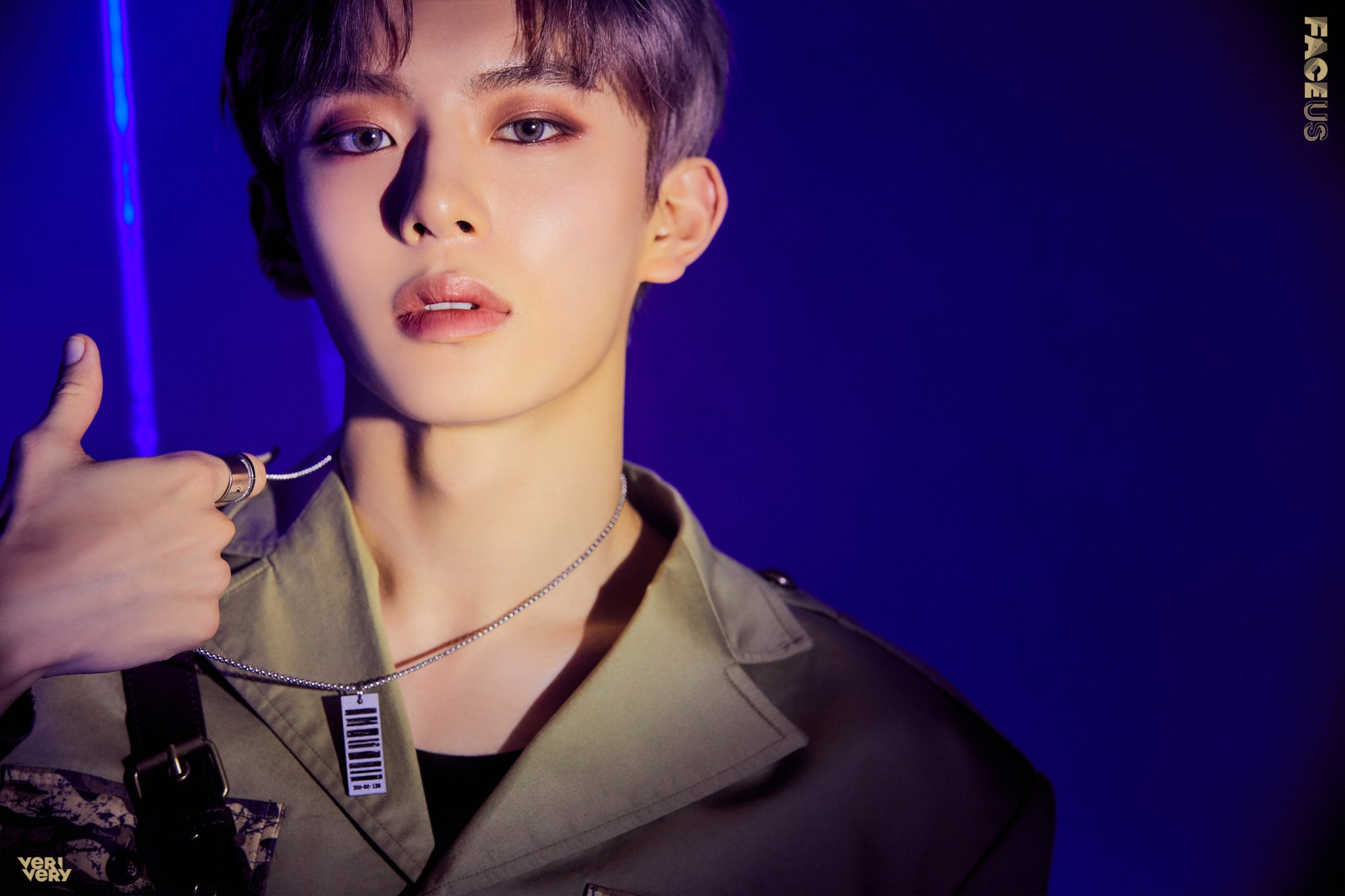 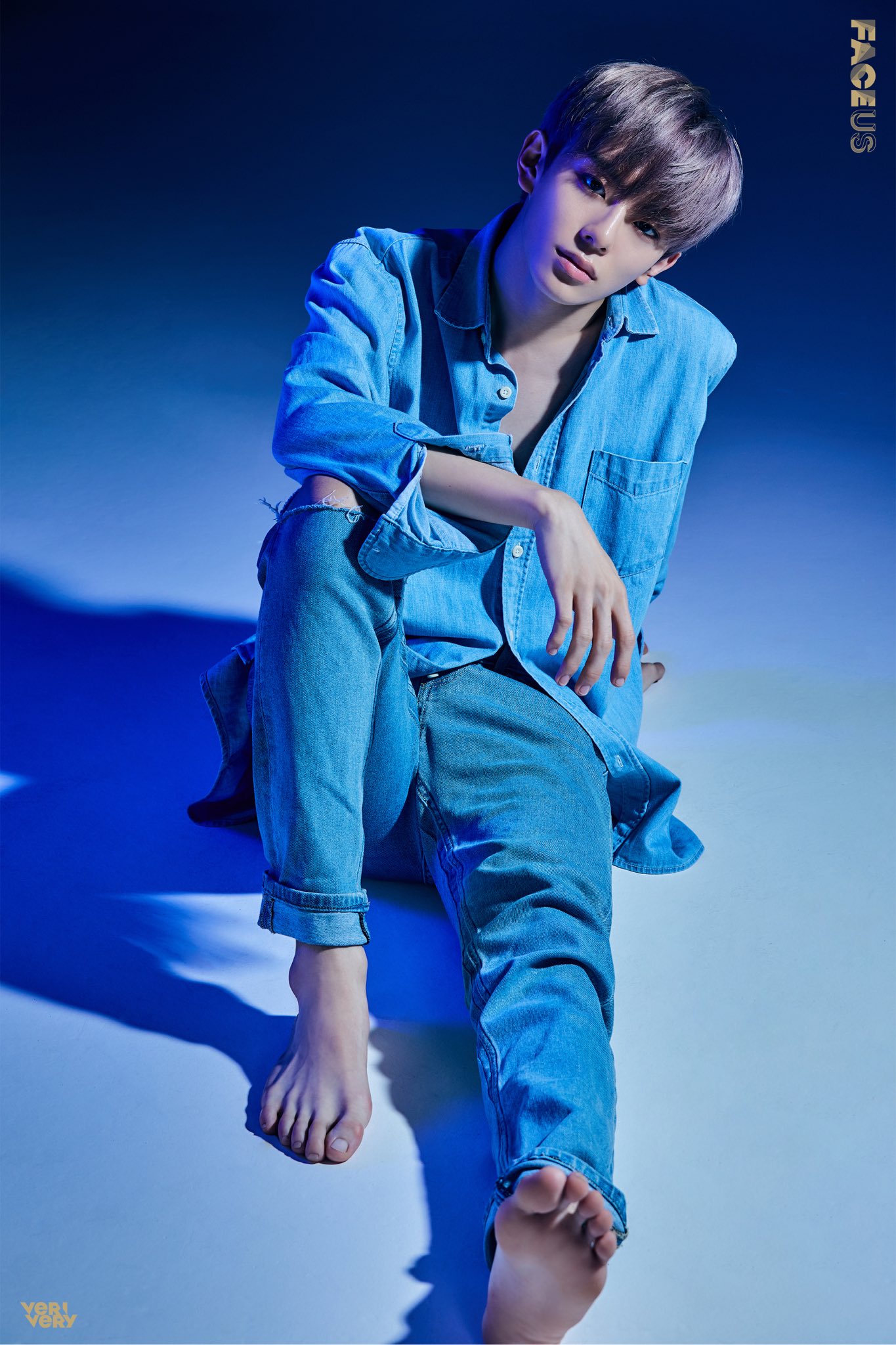 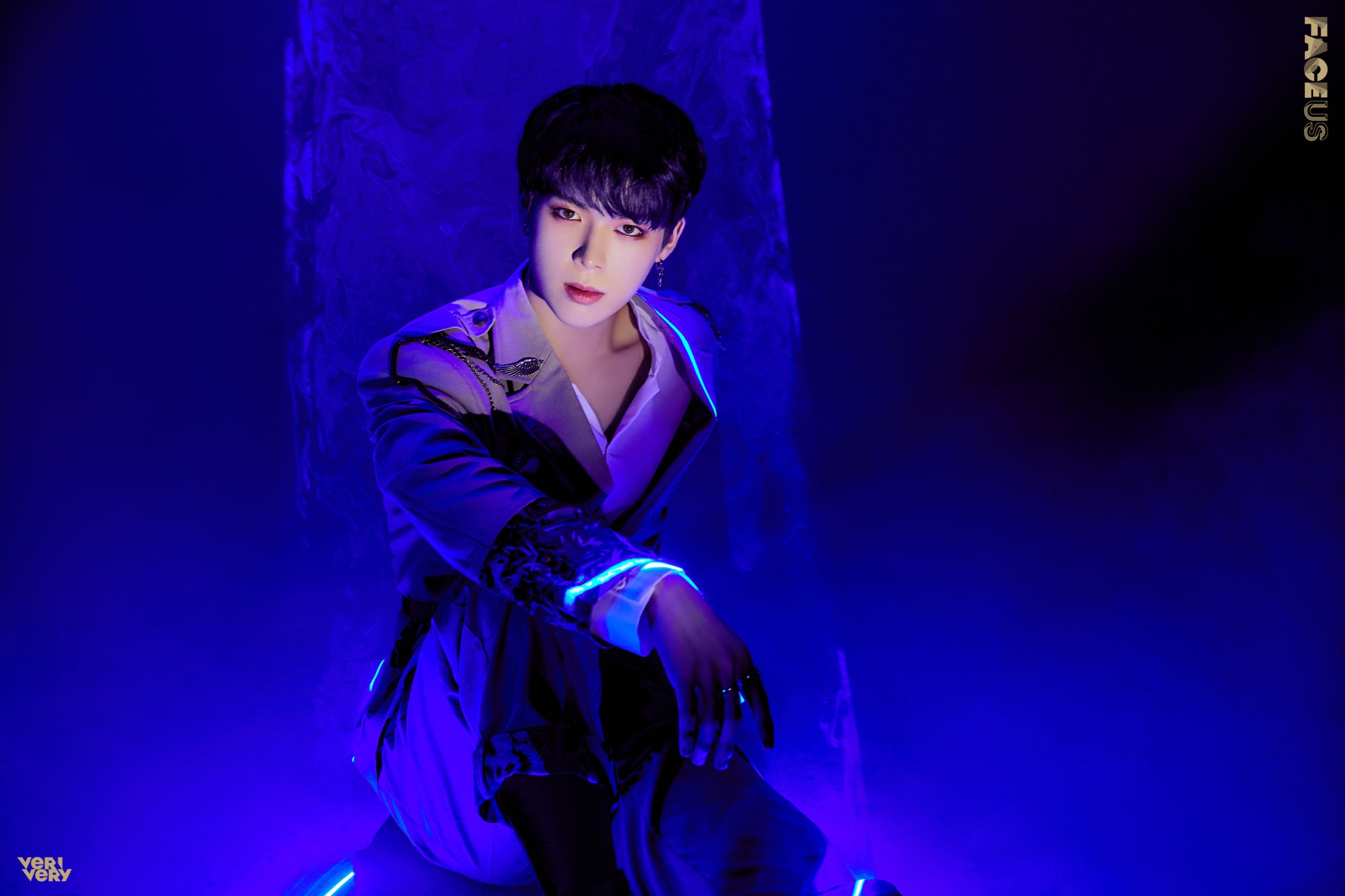 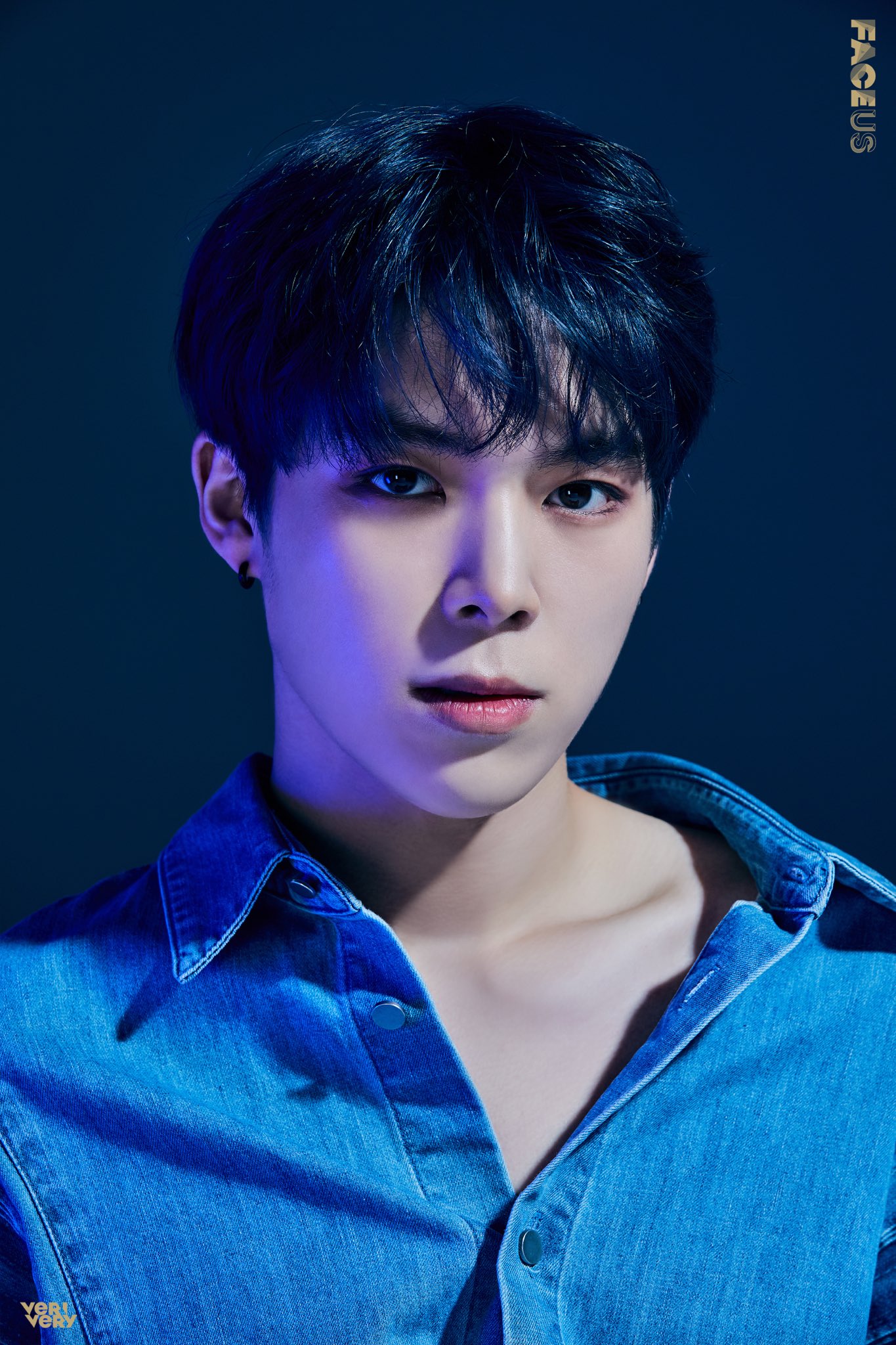 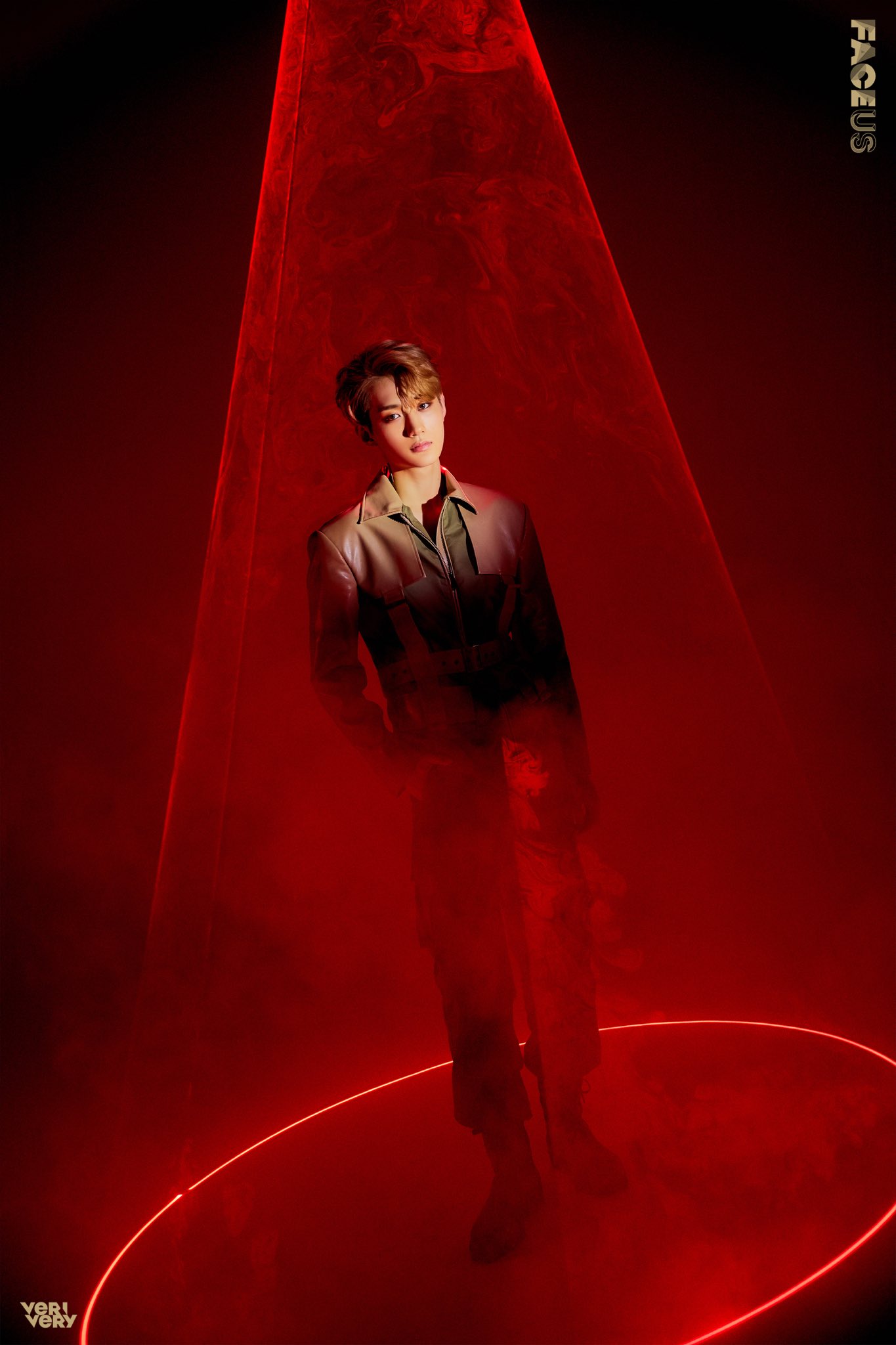 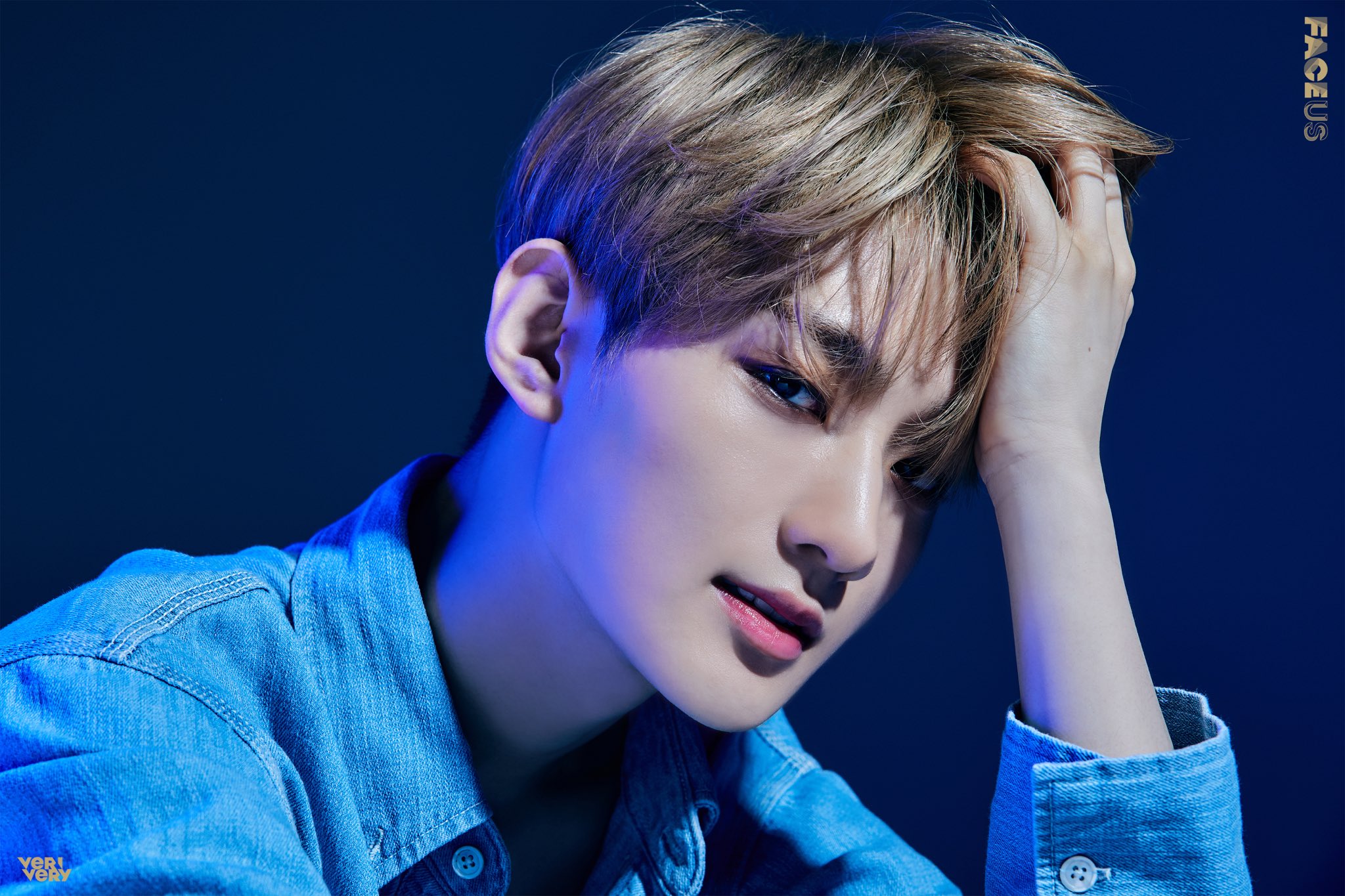 VERIVERY shared teasers for Minchan and Gyehyeon as they gear up for a comeback with “FACE US”! 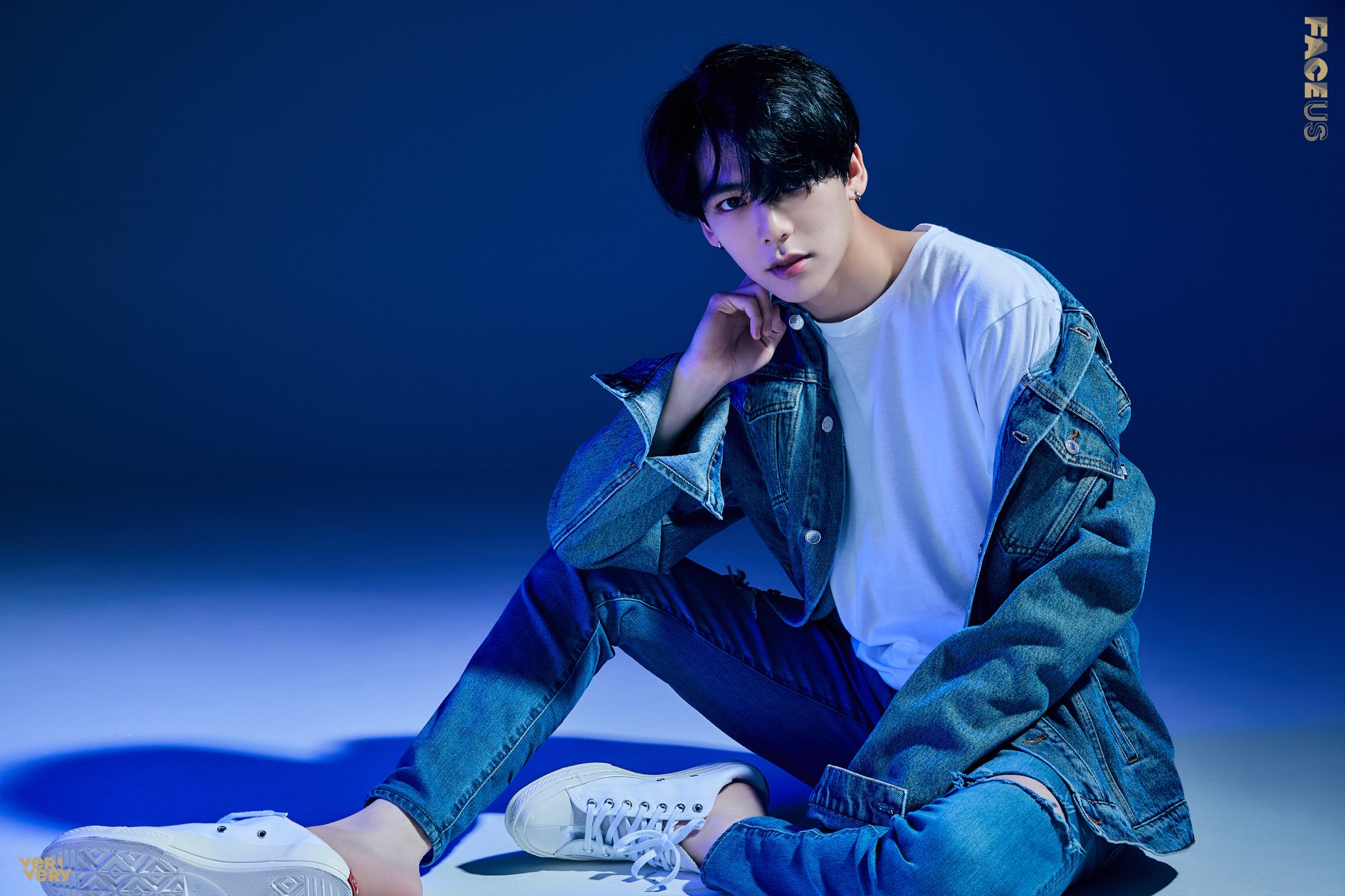 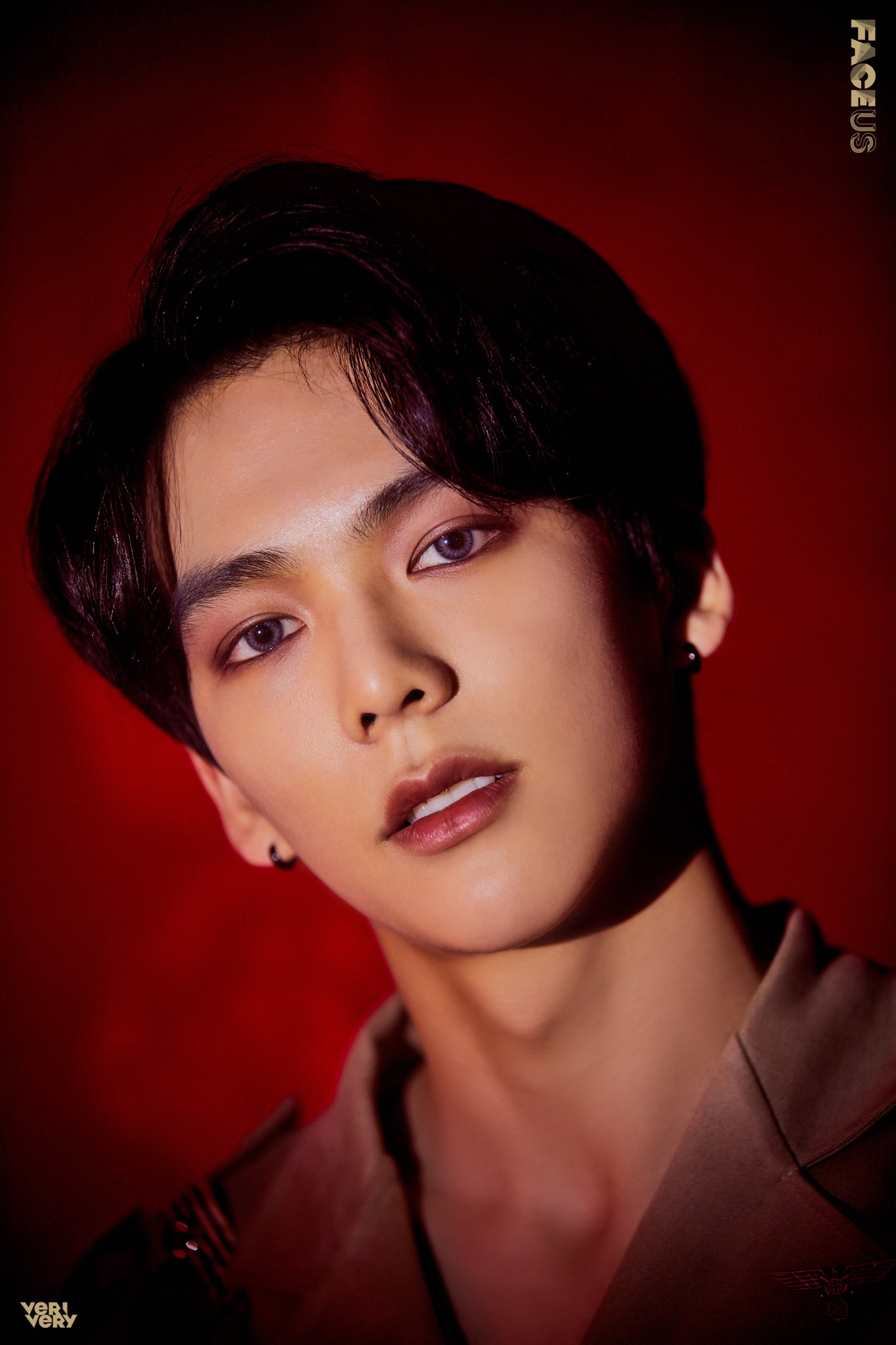 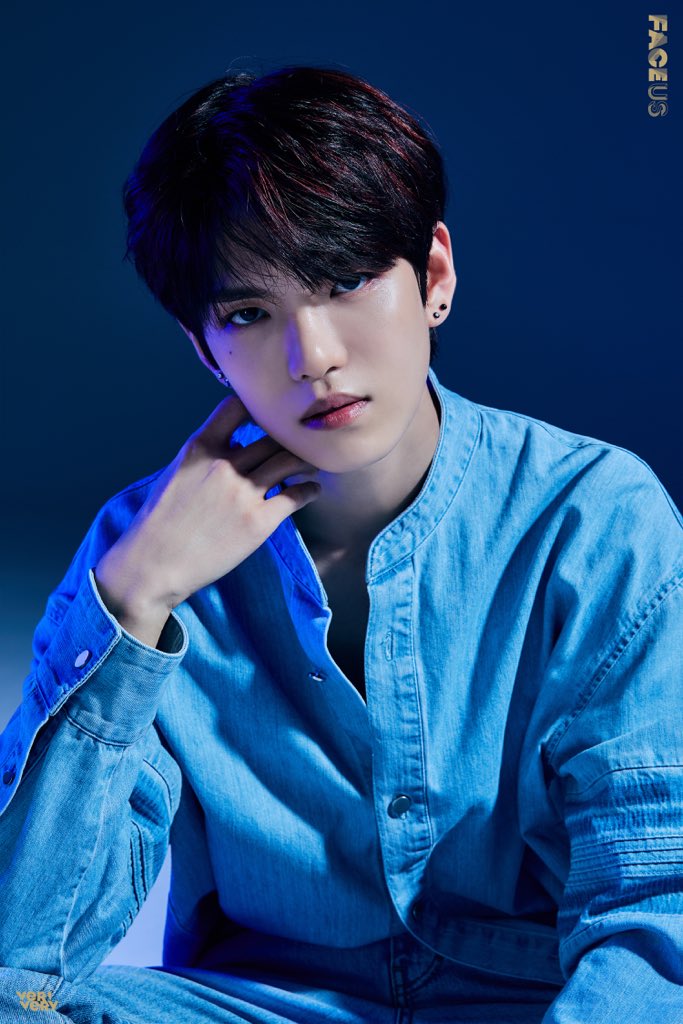 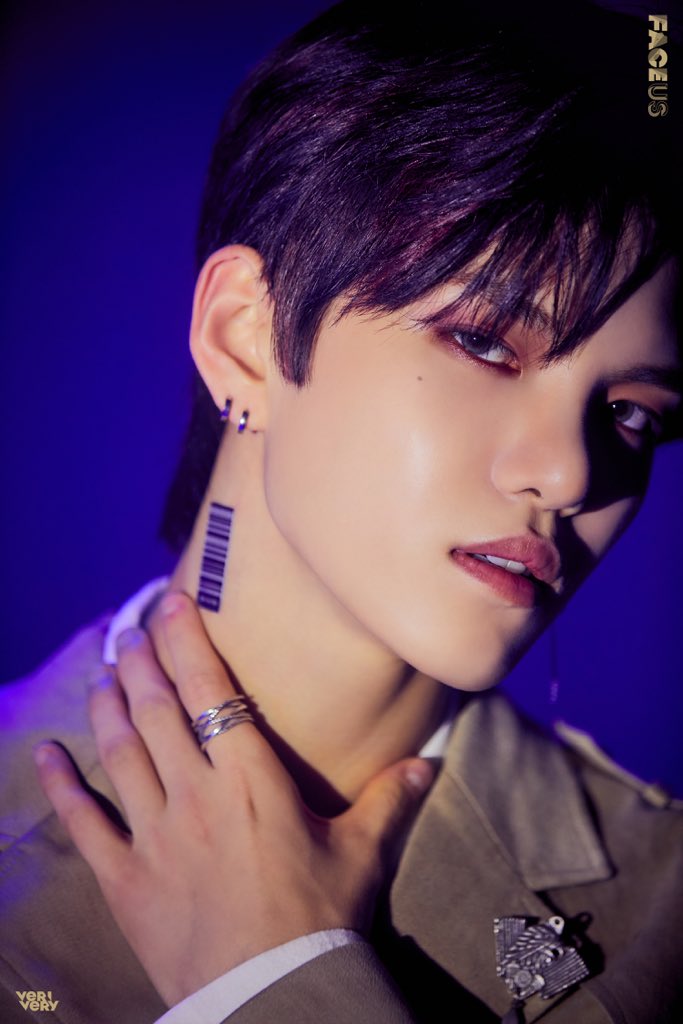 VERIVERY’s Dongheon and Hoyoung are the first members up to star in teaser photos and character teaser videos for their return with the mini album “FACE US”! 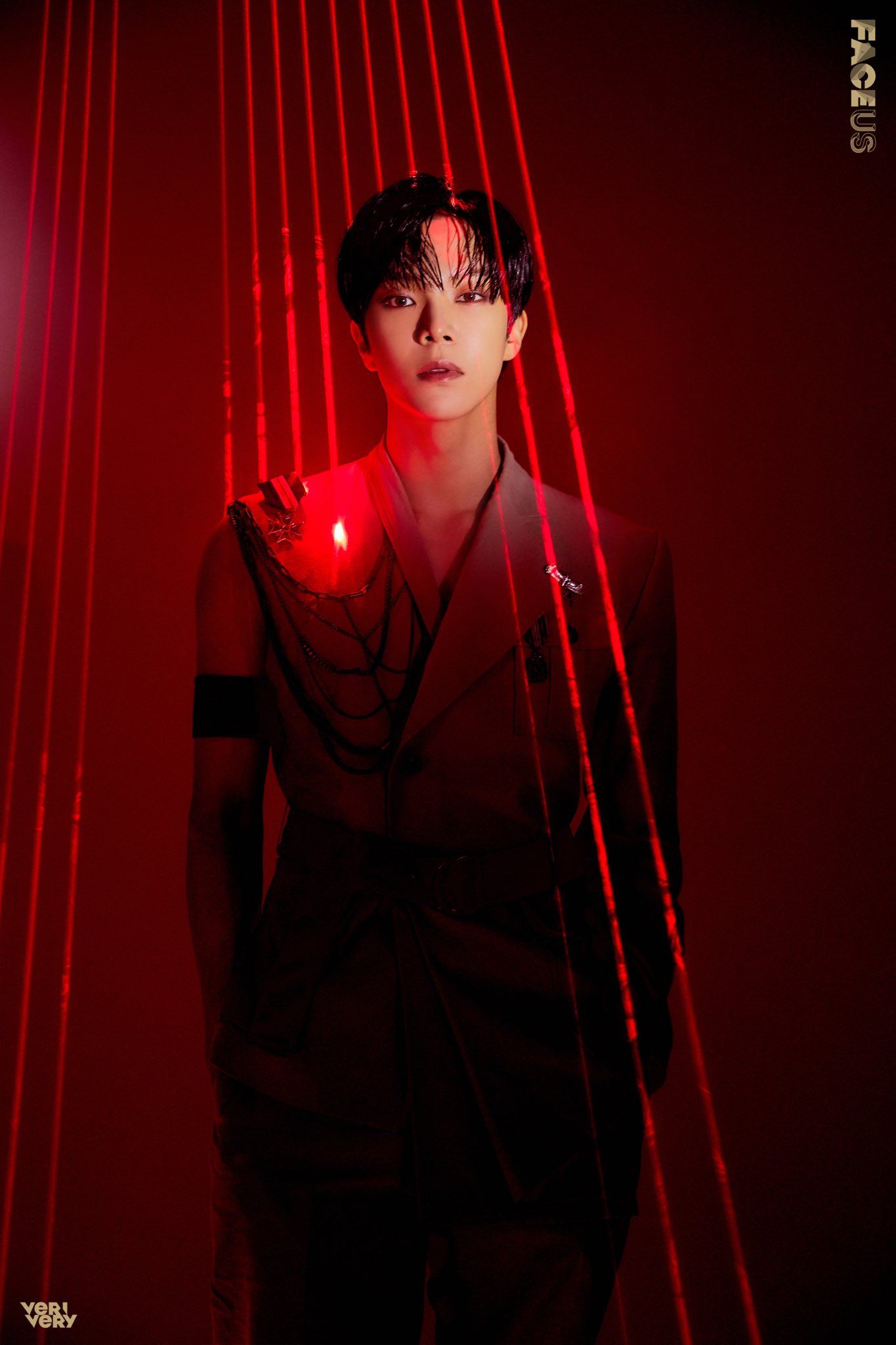 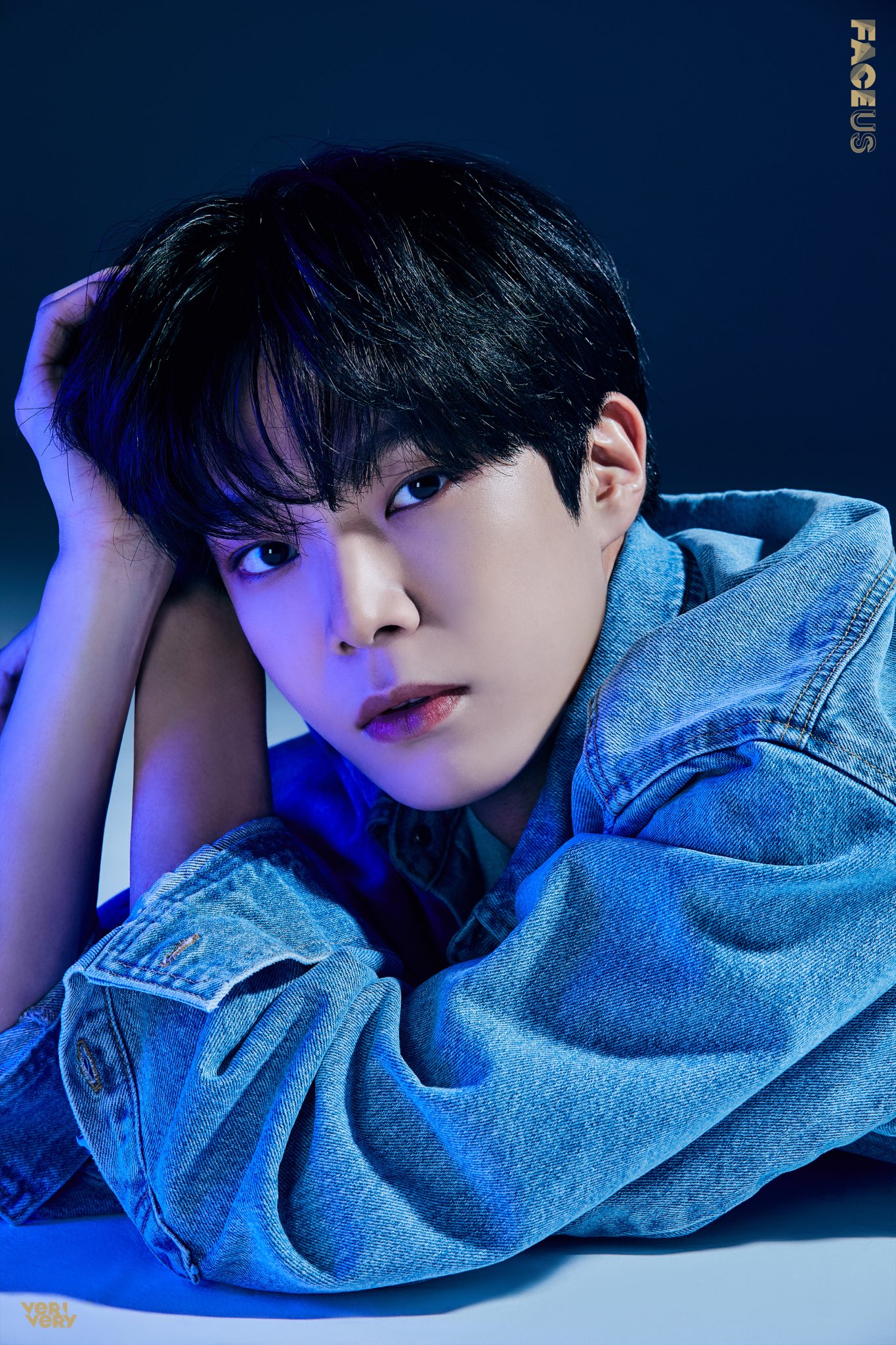 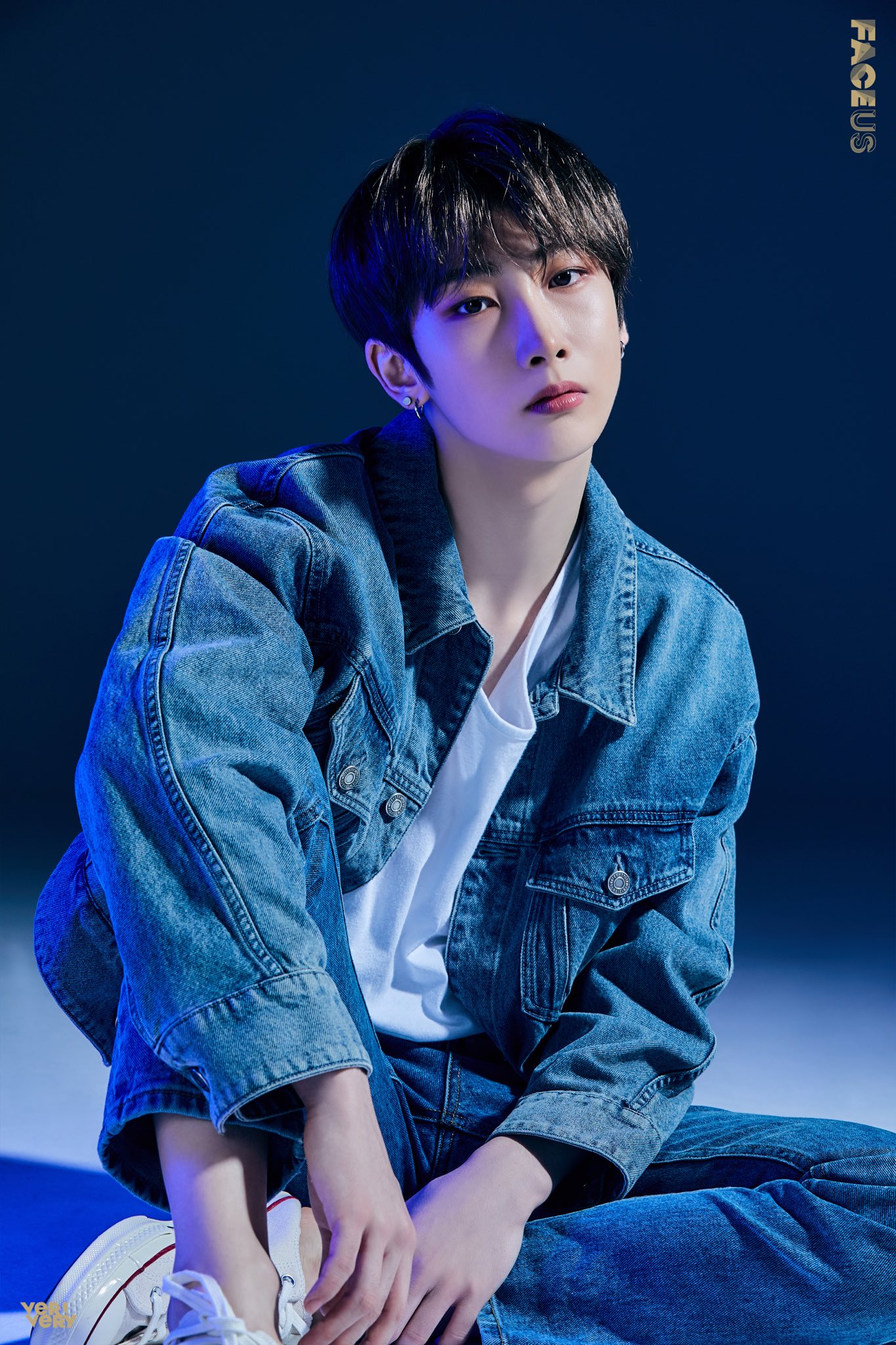 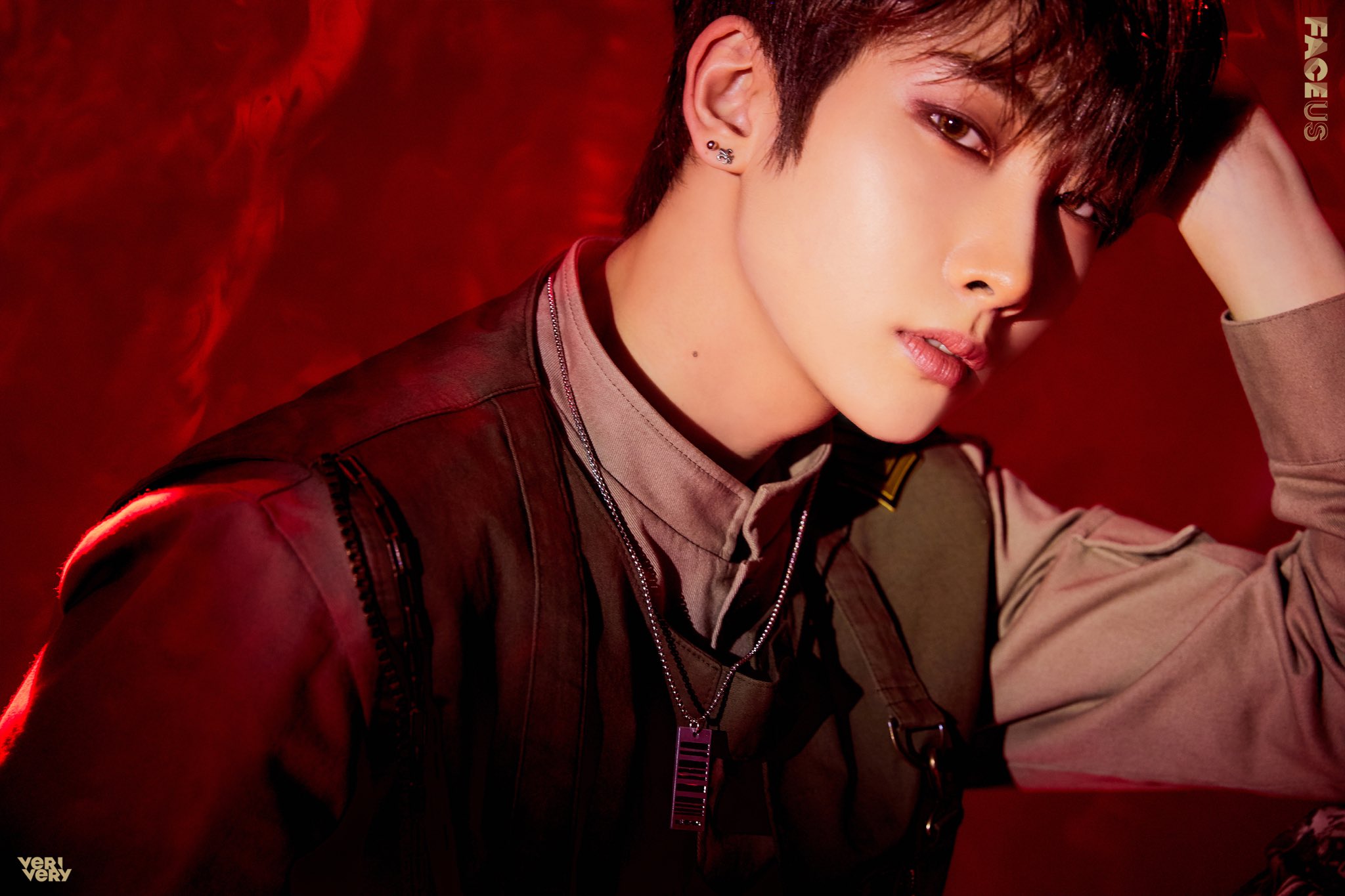 VERIVERY has now released a detailed teaser schedule outlining what fans can look forward to in the weeks ahead of their comeback!

Check out the new schedule below: 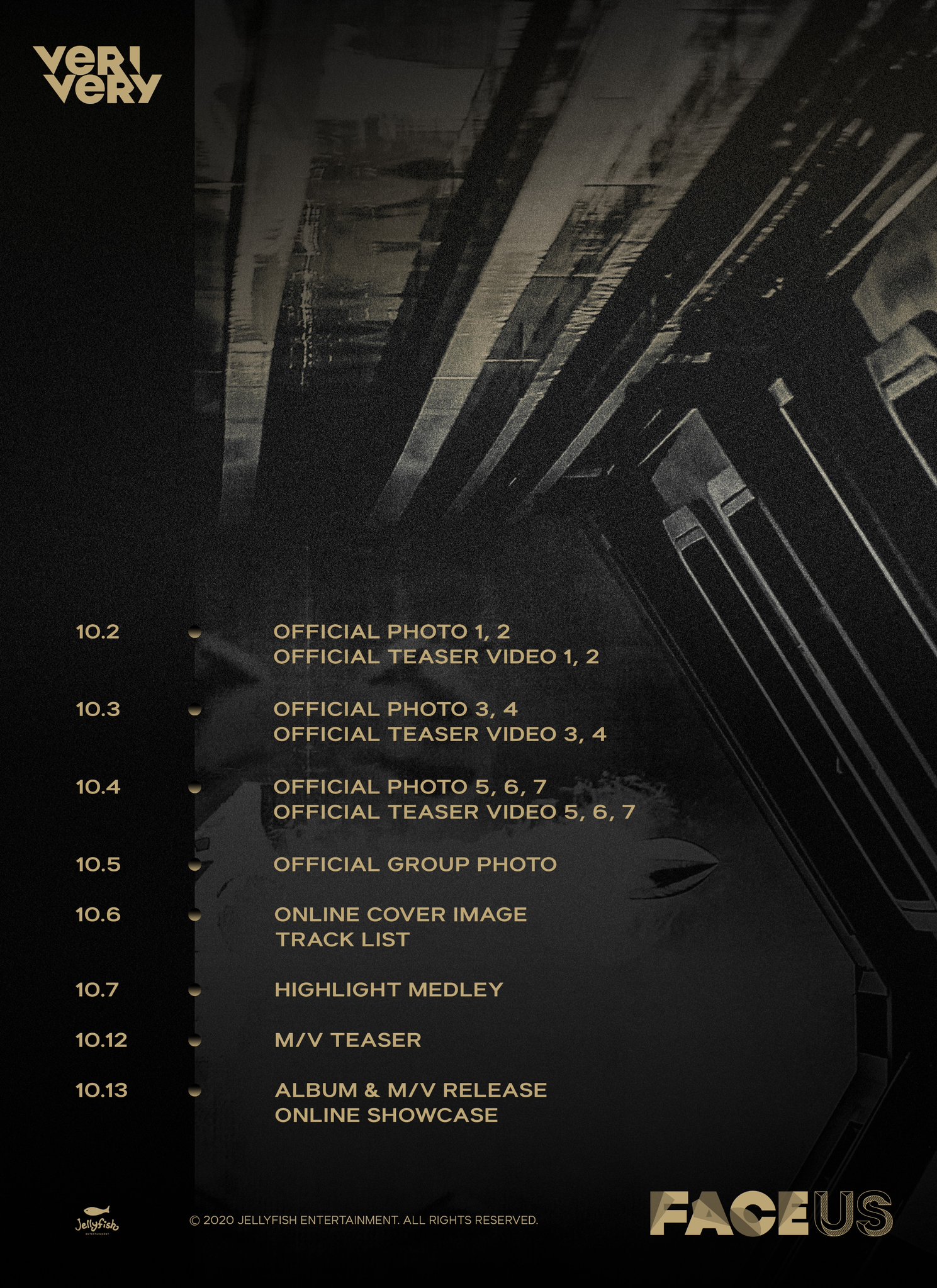 VERIVERY has officially revealed their plans for a comeback!

On September 28 at midnight KST, the group announced that they would be making their return next month with their fifth mini album “FACE US.” The third installment in their “FACE it” series, which kicked off earlier this year, “FACE US” will drop on October 13 at 6 p.m. KST.

The previous day, VERIVERY also released a cinematic concept trailer with sci-fi elements that hints at the themes of their upcoming comeback.

After appearing on Mnet’s “Road to Kingdom” this spring, VERIVERY most recently made a comeback in July with their fourth mini album “FACE YOU” and its accompanying title track “Thunder.”

Are you excited for VERIVERY’s return? Check out their intriguing new concept trailer below!