Nam Joo Hyuk has shared his thoughts on his upcoming tvN drama “Start-Up”!

“Start-Up” is a drama set in a fictional South Korean version of Silicon Valley, where young dreamers set out to achieve success in the world of startup companies. Nam Joo Hyuk will star as Nam Do San, the founder of Samsan Tech, while Suzy will play the role of Seo Dal Mi, a spirited adventurer who dreams of becoming Korea’s Steve Jobs.

Explaining what had made him decide to take on the role, Nam Joo Hyuk revealed, “I wanted to try acting in a coming-of-age drama again for the first time in a long while.”

He went on, “I found the idea of being able to work with director Oh Choong Hwan and writer Park Hye Ryun very appealing, and when I first read the script, the characters felt very new and seemed to have a wide array of charms. Above all else, I really wanted to portray a youthful story of growth and coming of age through this drama.”

Nam Joo Hyuk added that he thought the drama was relevant to everyone’s lives, not only to aspiring entrepreneurs or people working in tech. “Rather than just startup companies, I think that we’re all constantly creating new ‘startups’ whenever we take on new challenges in our lives,” he said. “I’m working hard to try to portray the freshness of youth starting anew, in addition to the mixed feelings of anxiety and fear.” 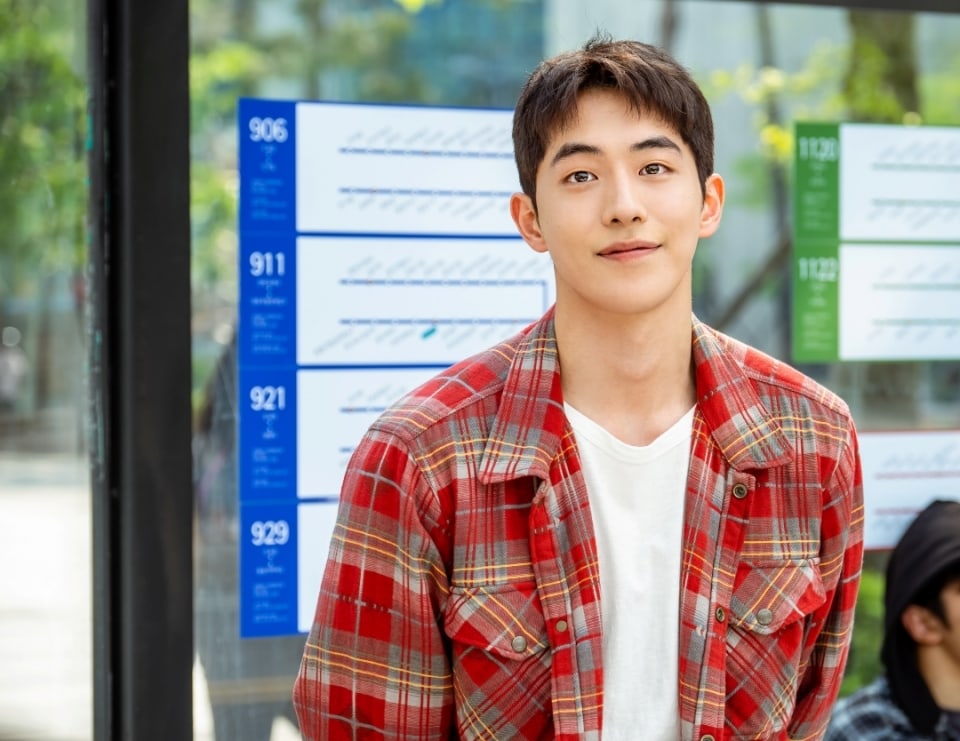 Nam Joo Hyuk also spoke fondly of his character, commenting, “I think that Nam Do San’s distinctive charms are his innocence, his work ethic, and his unwillingness to give up no matter what the people around him say. Other people might see Nam Do San as immature or as someone who doesn’t make any effort to improve his life. But he’s not someone who just talks about working hard, and you’ll be able to see him chasing his dreams in the drama.”

As for how he’s preparing to play the role of a genius programmer and struggling entrepreneur, the actor shared, “I’ve been learning coding and programming jargon. I’m also paying careful attention to every aspect of the character, like the fashion items typically worn by engineering students.” 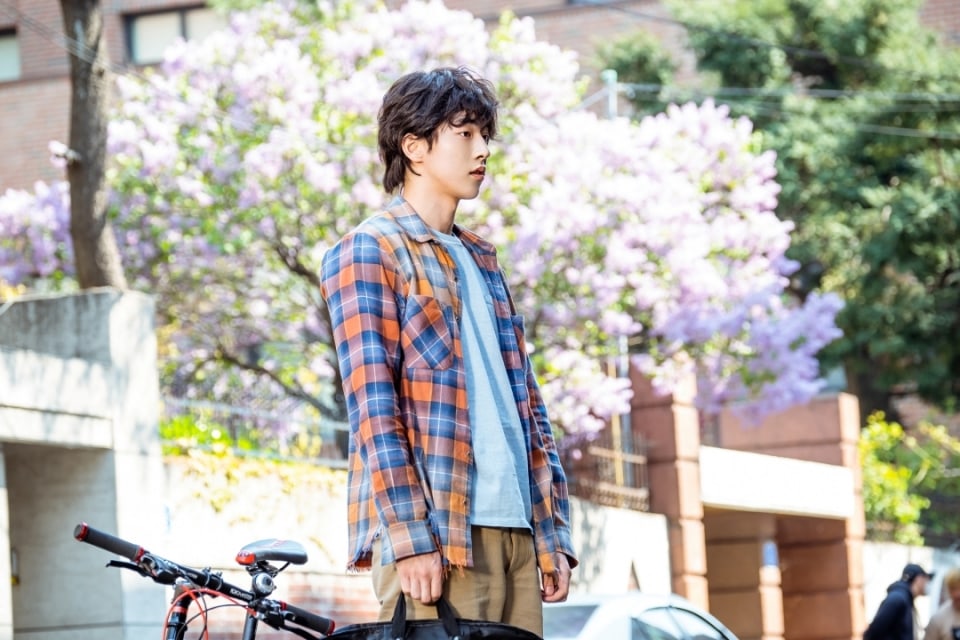 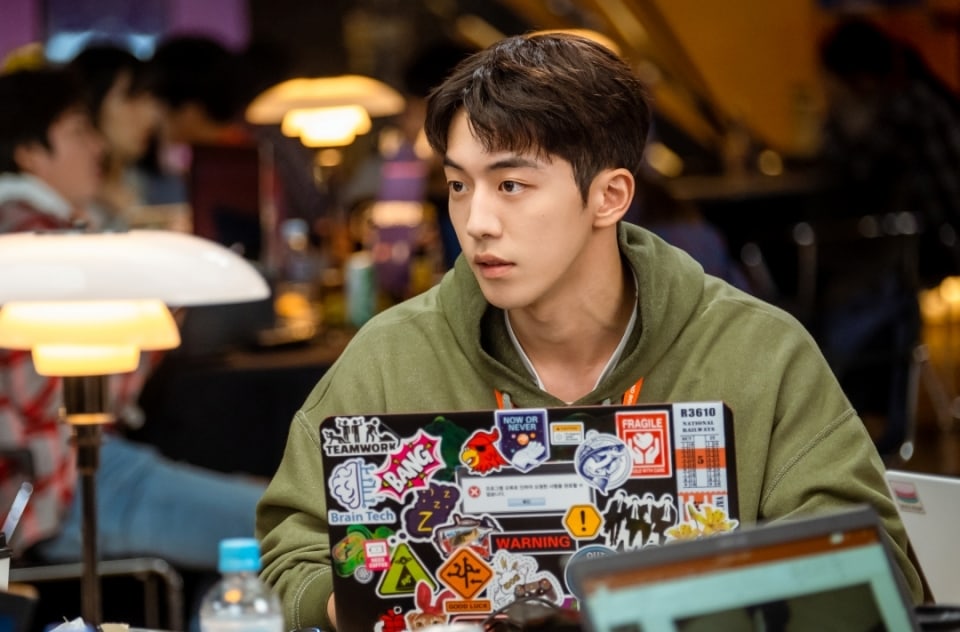 In the meantime, watch Nam Joo Hyuk in his previous drama “Radiant” below!

Nam Joo Hyuk
Start-Up
How does this article make you feel?