“Do Do Sol Sol La La Sol” is a new drama about an energetic pianist named Goo La La (Go Ara) and an expert part-timer named Sun Woo Joon (Lee Jae Wook) who meet at a piano academy called La La Land in a small countryside village. Scriptwriter Oh Ji Young raised anticipation for the drama by describing it as a “lovely drama with a mix of refreshing comedy, the happiness and sadness of love, and the happiness and touching moments of music.”

Despite an adverse change in her life causing her to unexpectedly land in a countryside village, Goo La La quickly adjusts to her new life. Eventually, she’ll become known as an honest piano teacher among the village people after opening a piano academy.

In the newly released stills, Goo La La actively advertises her new academy. Although she has played the piano for a long time, the term “pianist” hadn’t particularly suited her. Viewers are curious to find out what could have made Goo La La become sincere about playing the piano and what could have led her to open an academy in this unfamiliar village. 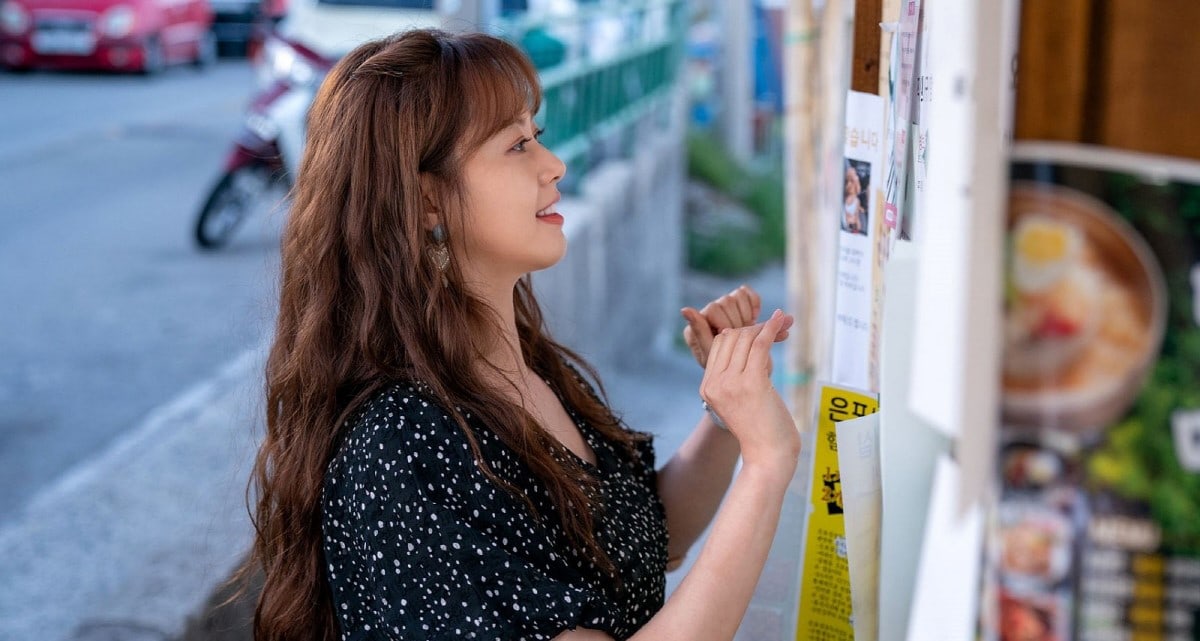 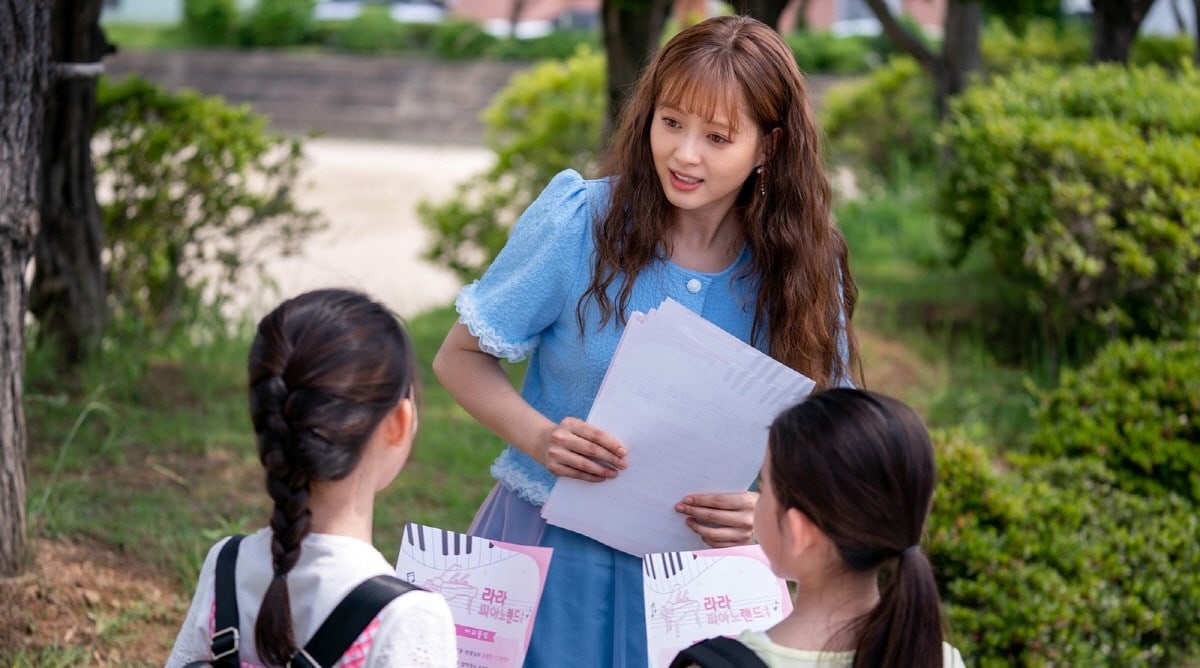 The stills also reveal the faces of the students who will be with Goo La La during her growth as a teacher. Sun Woo Joon, Cha Eun Seok (Kim Joo Heon), and piano genius Shin Jae Min (Song Min Jae) will become a small ray of light in Goo La La’s new beginning. 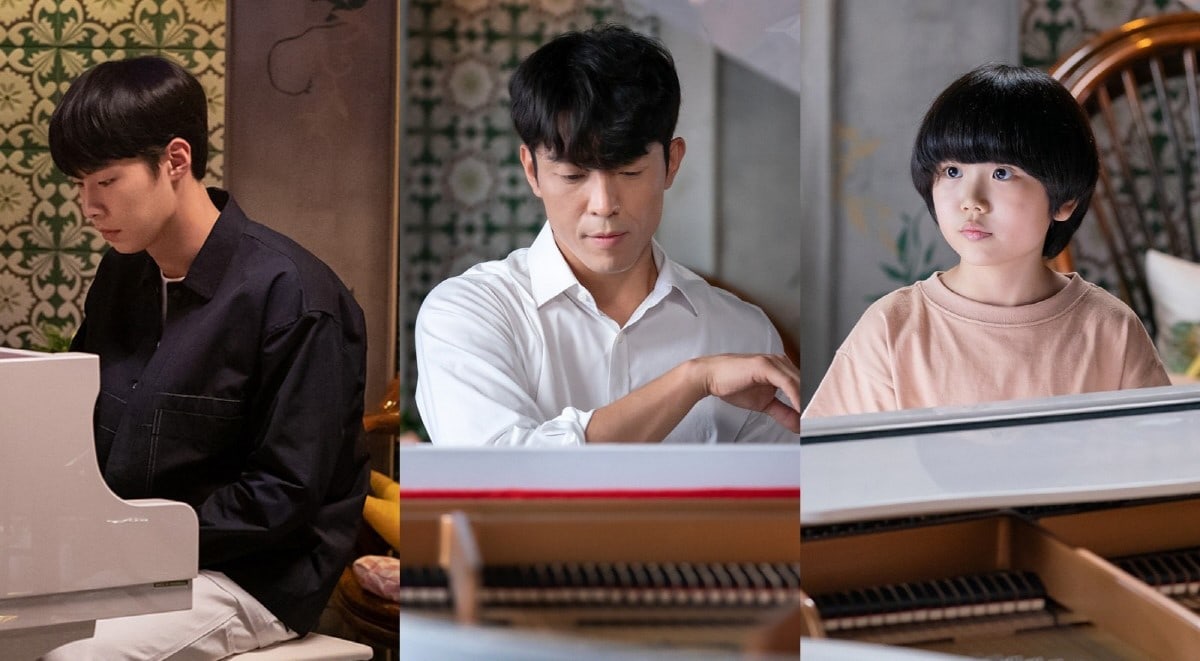 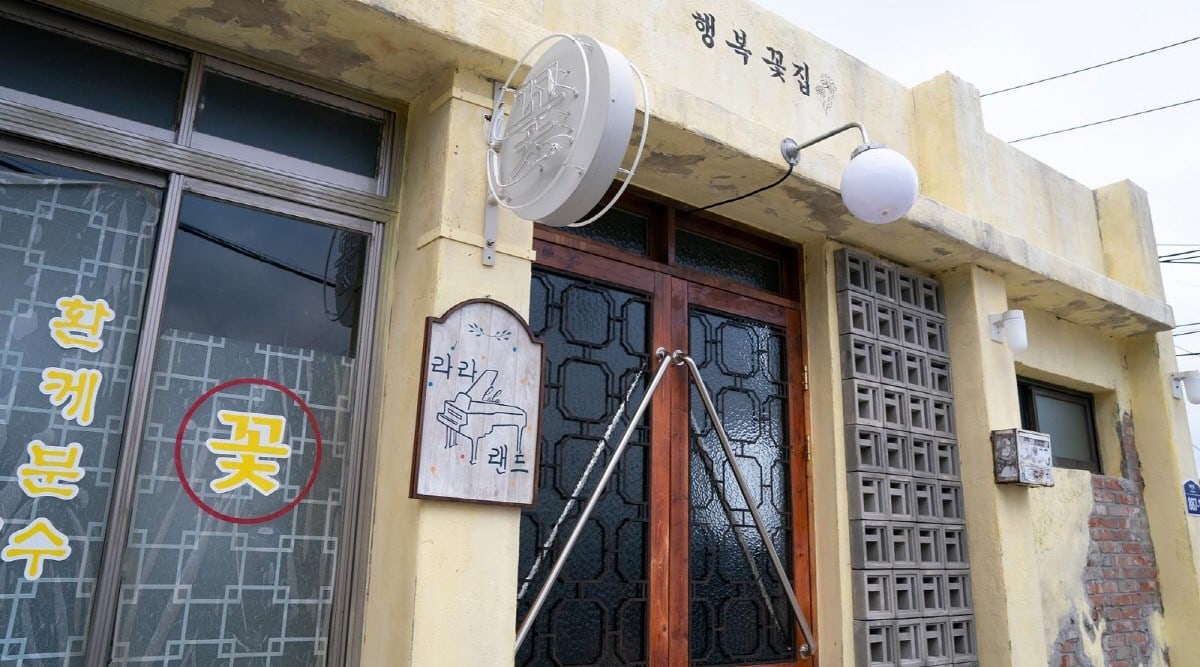 A warm and heart-fluttering romantic comedy will unfold at La La Land where everyone, each with their own scars and secrets, gathers together. Not only is La La Land a piano academy, but it will also be a place where the villagers can come to rest and heal.