Kim Min Jae And Park Eun Bin Take A Leap Forward In Their Relationship In “Do You Like Brahms?”

SBS’s Monday-Tuesday drama “Do You Like Brahms?” has released new stills of Kim Min Jae and Park Eun Bin!

The previous episode saw Park Joon Young finally convey his sincere feelings to Chae Song Ah through a kiss. The new stills show the pair after officially becoming a couple, holding ice cream cones while they engage in conversation. Having grown closer as friends while comforting each other about their respective one-sided crushes, Park Joon Young and Chae Song Ah have finally taken the next step in their relationship. 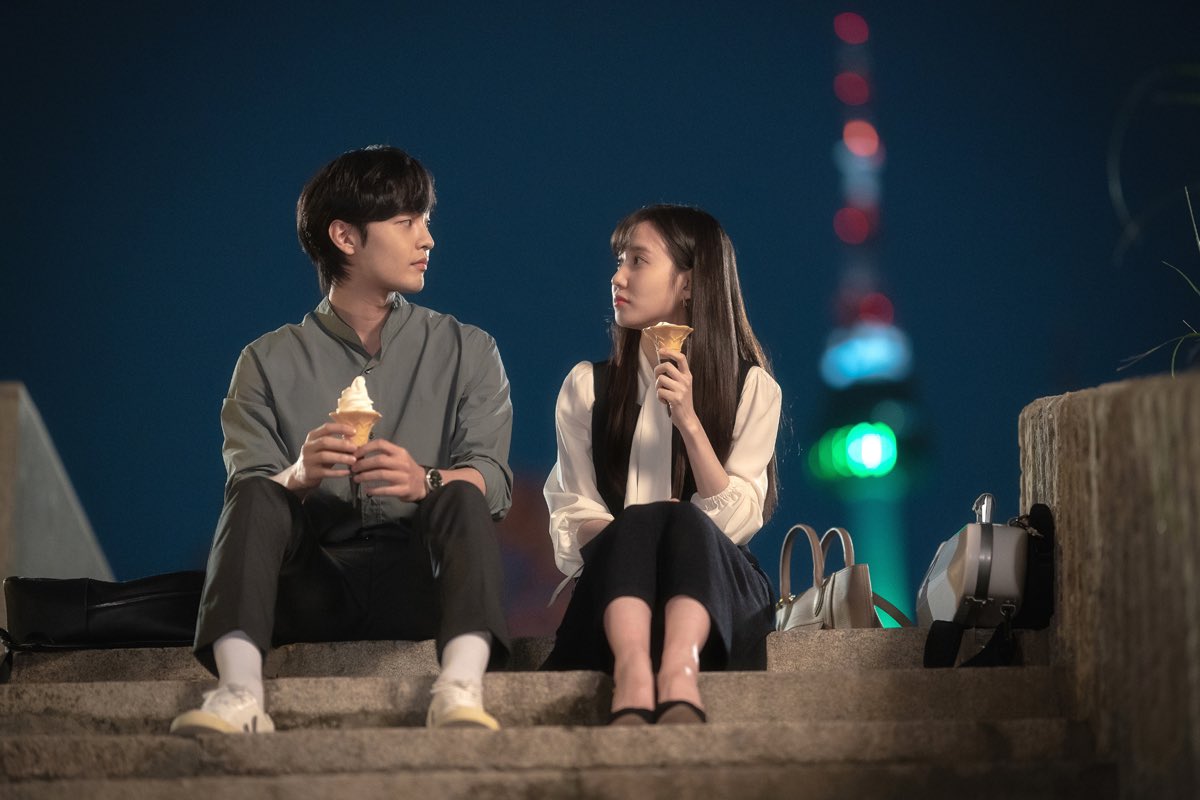 The following stills show a moment of heart-stopping eye contact between the two of them, with Park Joon Young leaning close to Chae Song Ah as he holds her extended hand. They gaze at each other shyly, still awkward as they continue to navigate their feelings. Viewers are anticipating the growing romance between them after witnessing both characters grow due to the other’s influence. Thanks to Chae Song Ah, Park Joon Young was able to be honest about his feelings for the first time after living his life while putting others before himself. Meanwhile, Chae Song Ah was able to gain more self-confidence after Park Joon Young acknowledged her as a musician. 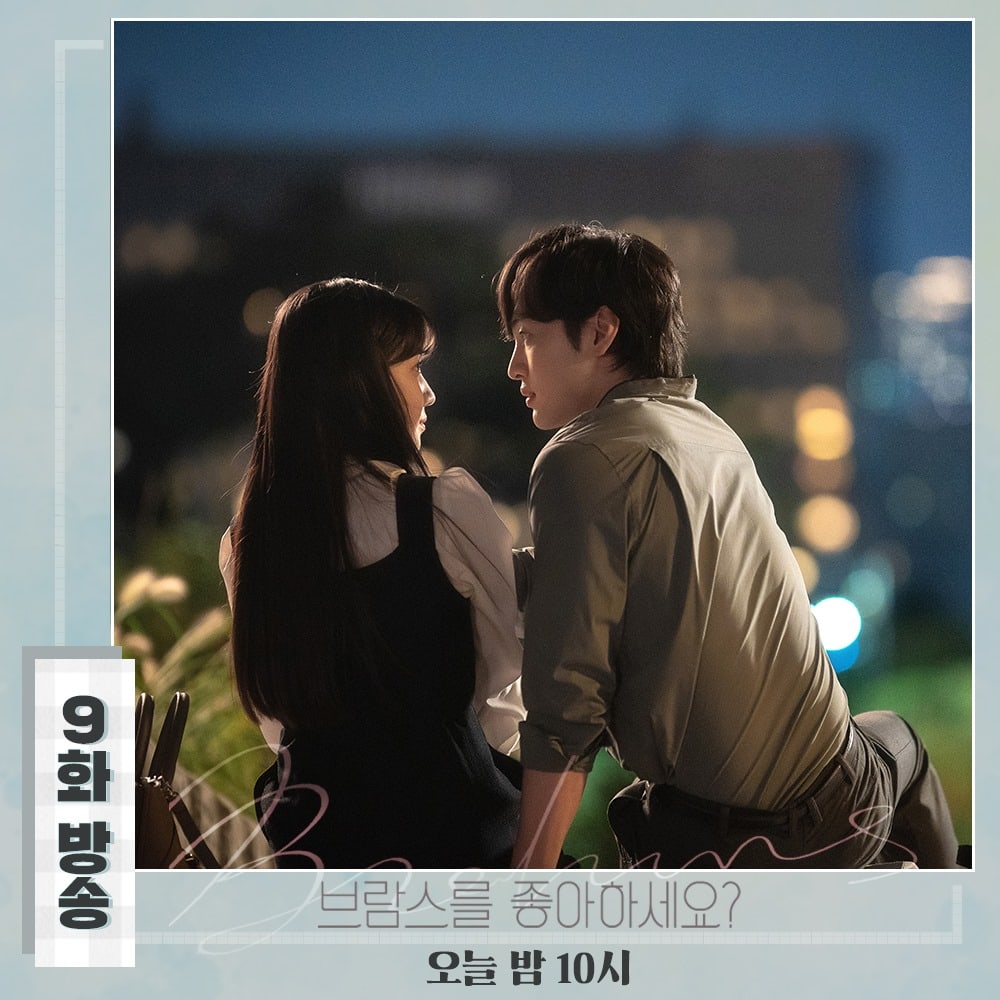 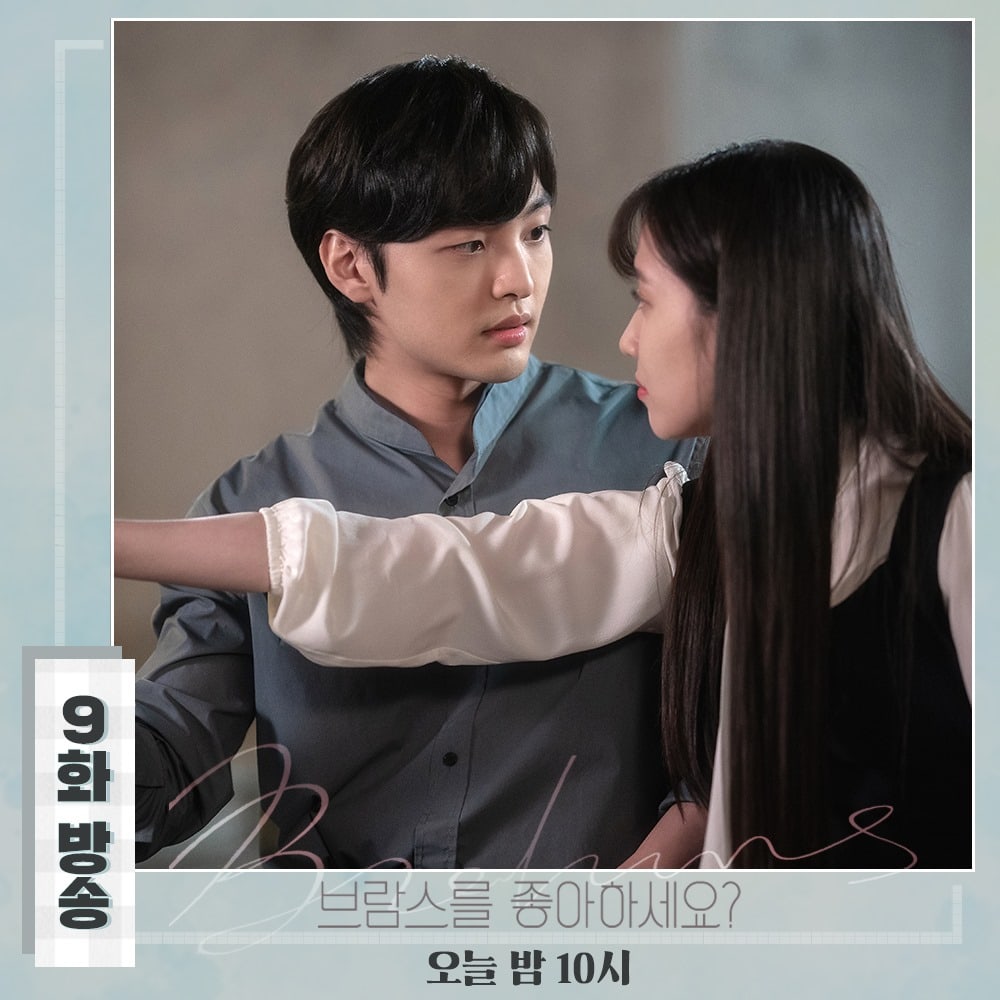 The next episode of “Do You Like Brahms?” airs on Mondays and Tuesdays at 10 p.m. KST.

Check out the drama with English subtitles on Viki below: