“Dingga” is a pre-release track on their upcoming 10th mini album “TRAVEL.” It is co-composed by RBW’s Kim Do Hoon and Park Woo Sang, and Hwasa participated in the composition, while Moonbyul took part in writing the lyrics. Its simple melody line and funky vibes combine with MAMAMOO’s bright energy to create an enjoyable song. The song’s title comes from the Korean expression “dingga dingga,” which describes the act of lazily enjoying one’s free time.

“TRAVEL,” containing “Dingga,” will be released on November 3.

MAMAMOO has shared an MV teaser for their pre-release track “Dingga”!

MAMAMOO has released a gorgeous new set of teasers starring Solar and Hwasa for their pre-release single “Dingga”! 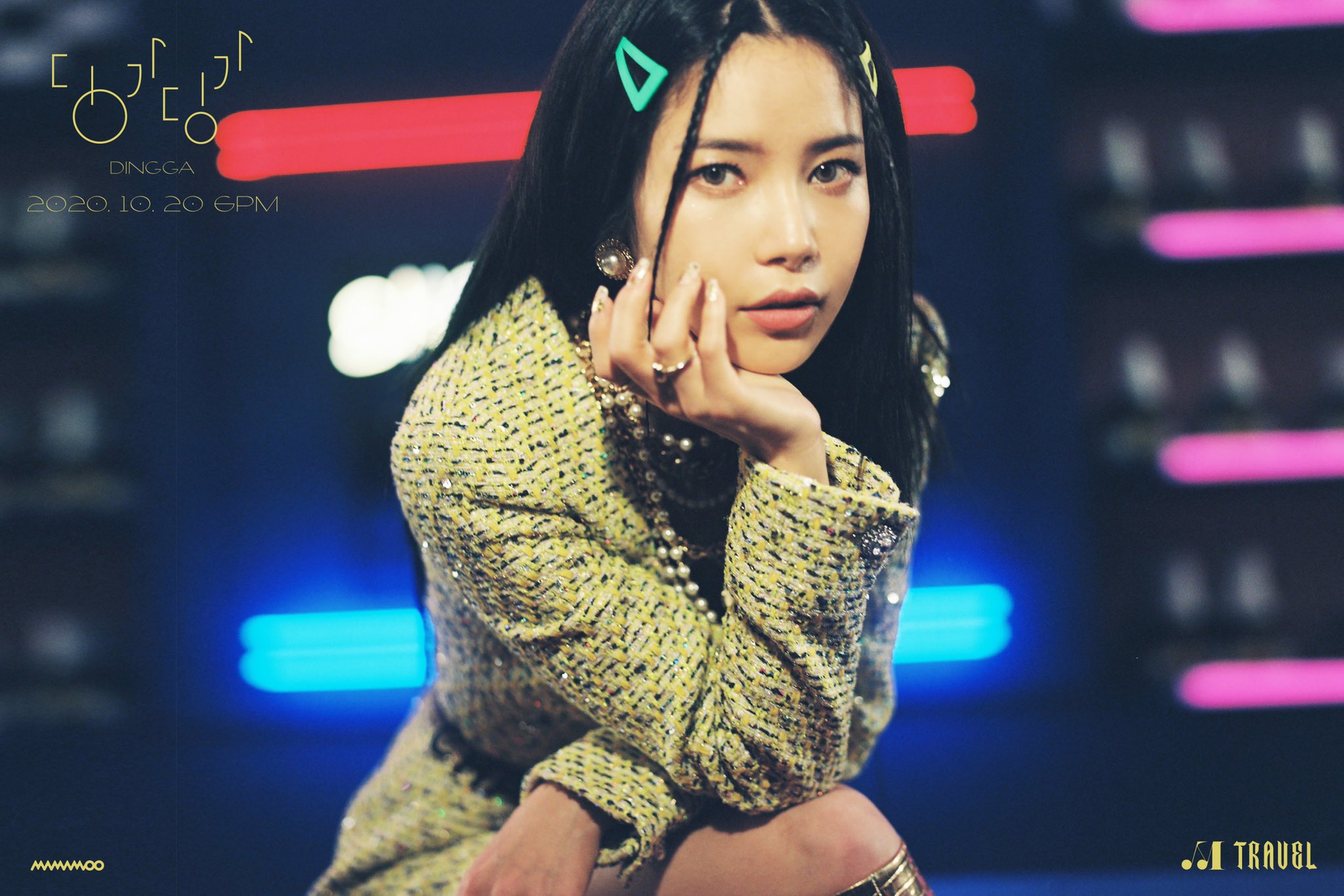 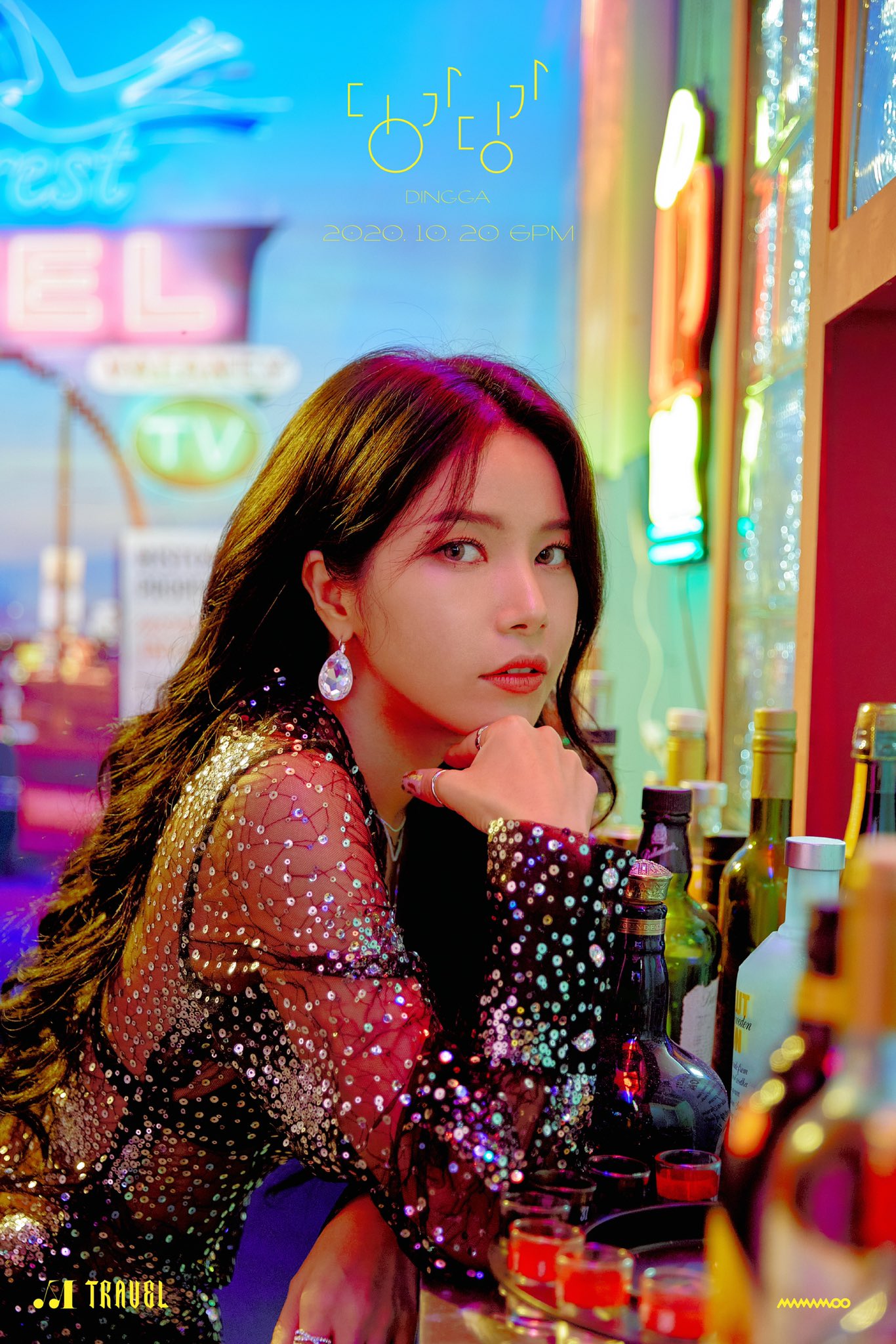 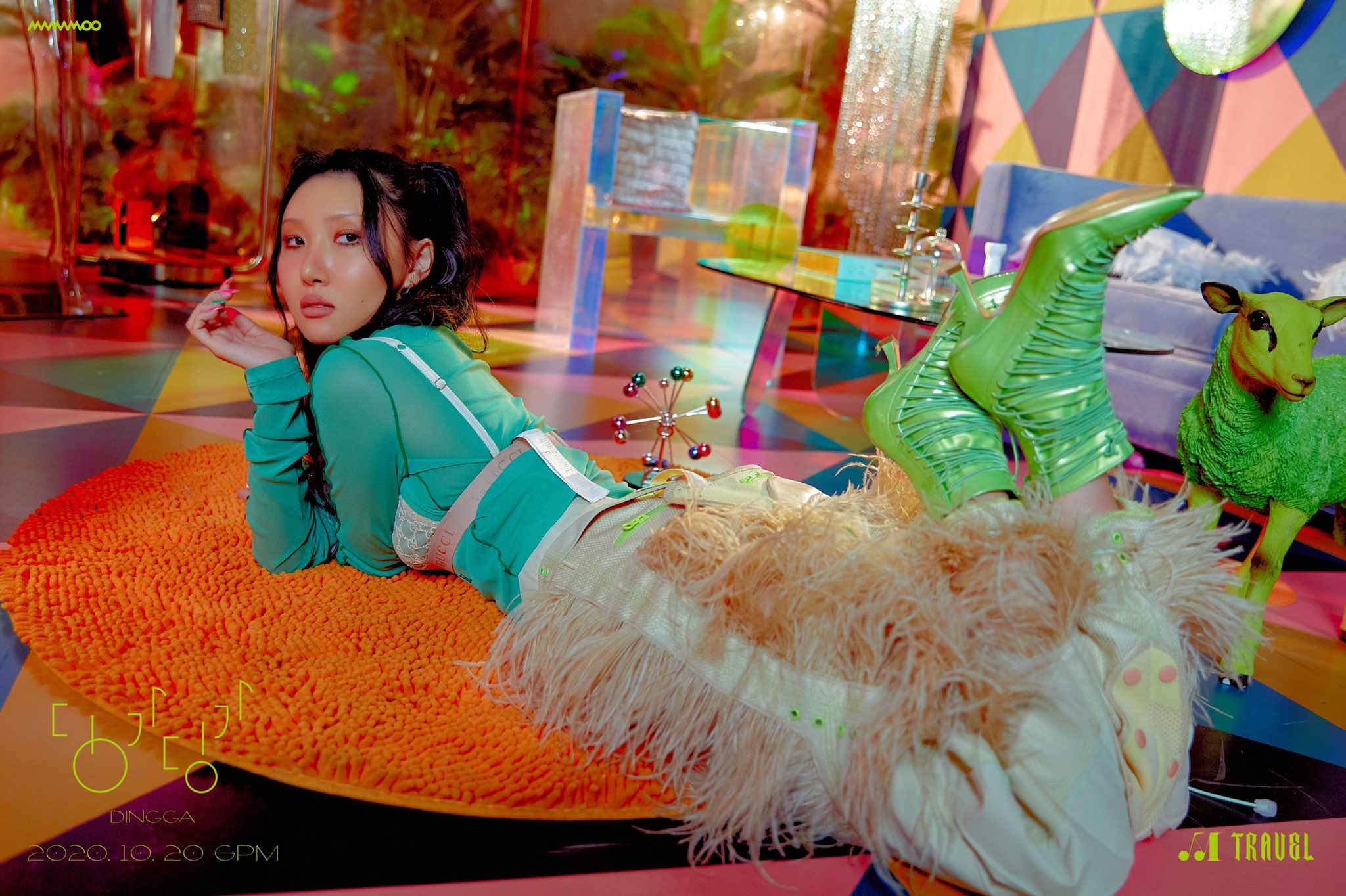 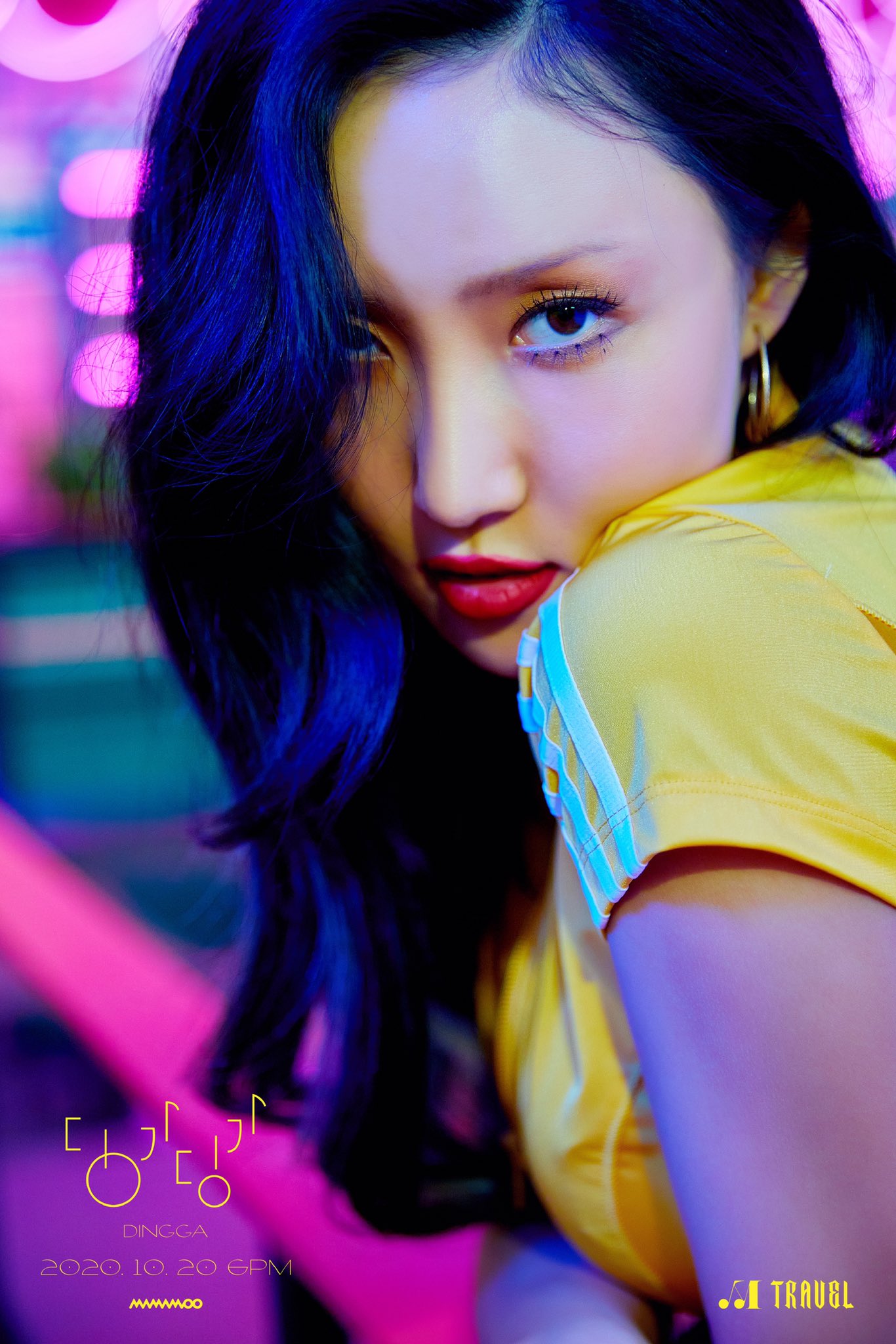 MAMAMOO’s Moonbyul and Wheein star in teasers for their pre-release single “Dingga”! 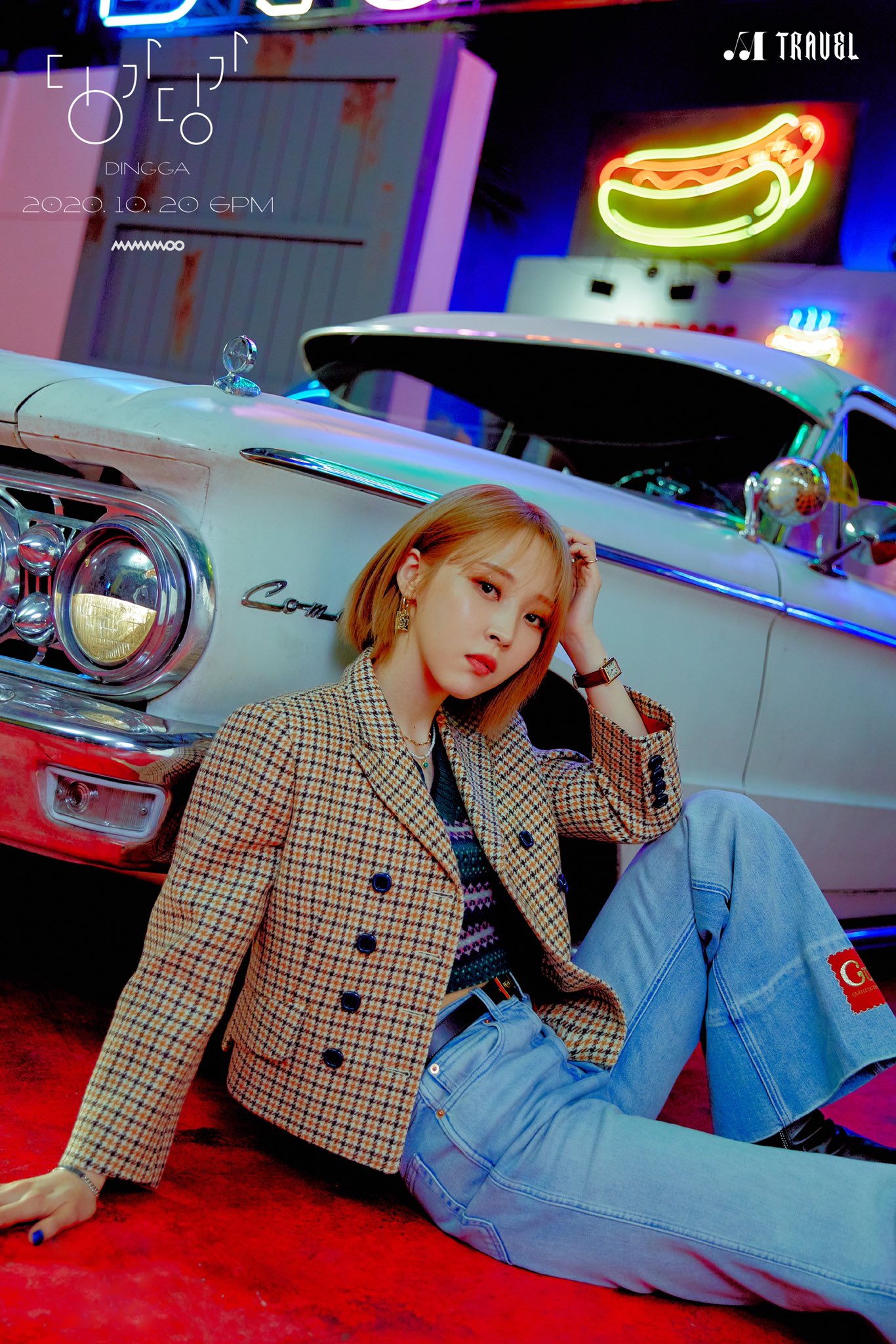 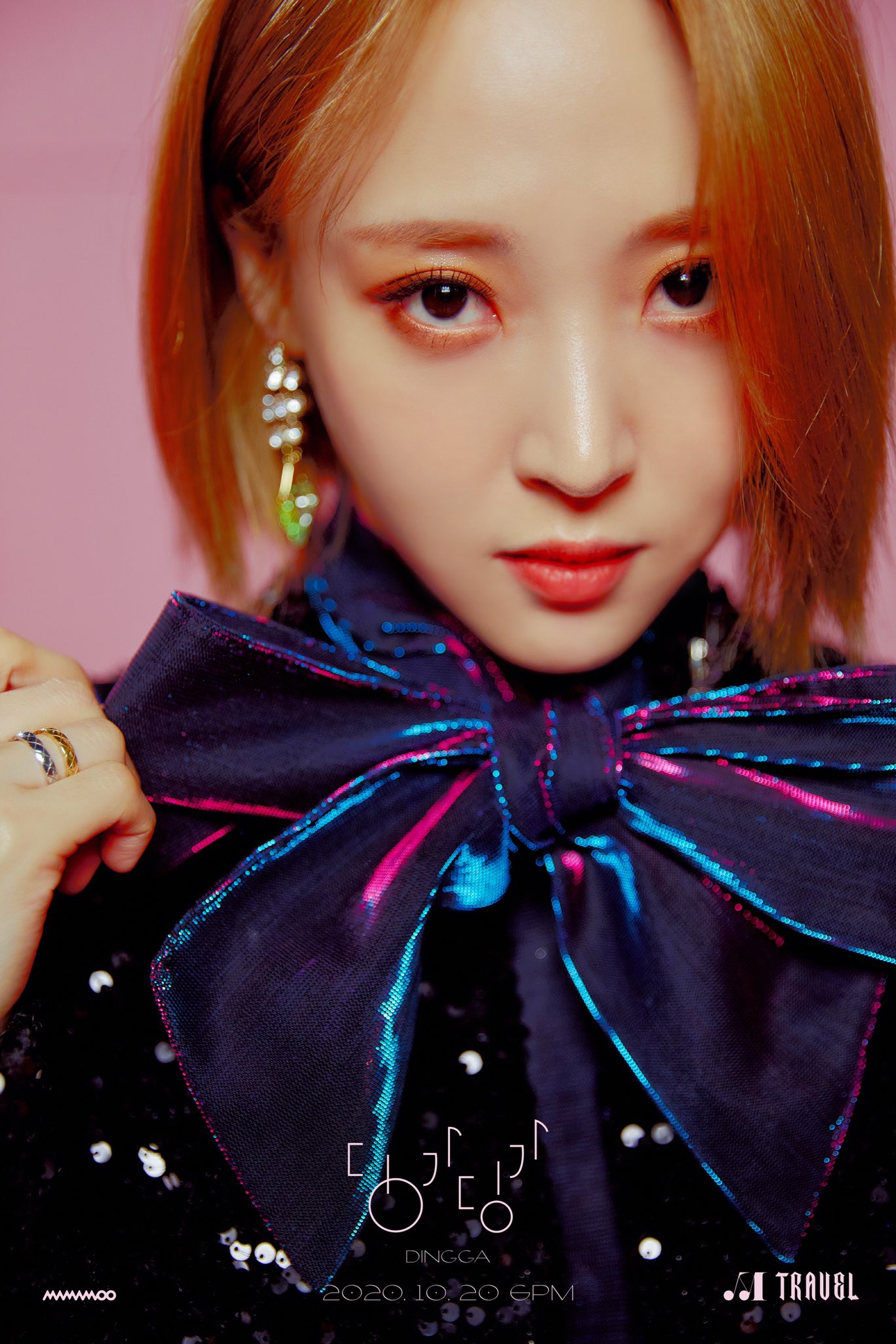 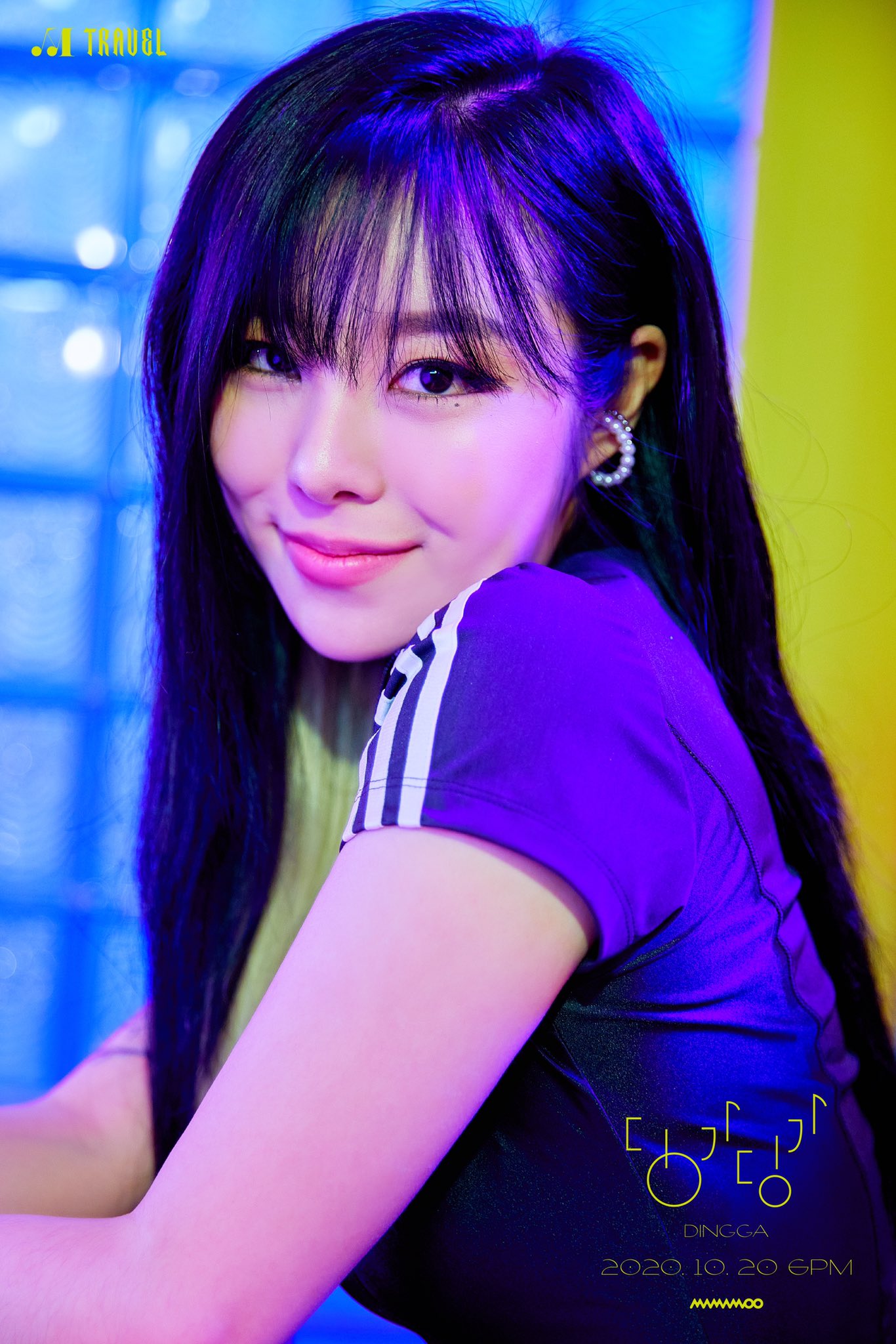 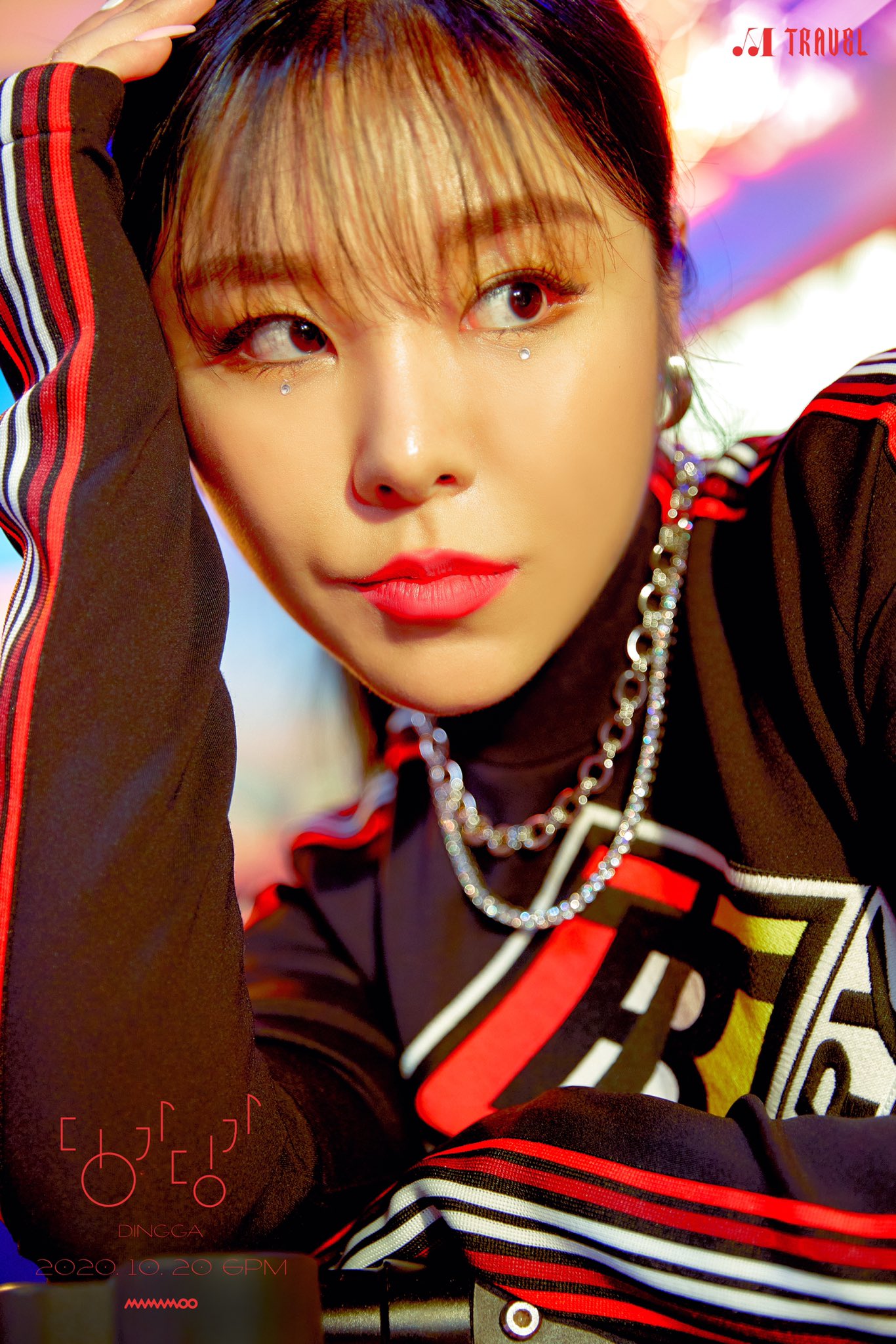 MAMAMOO has released a spoiler film for their pre-release single “Dingga”! 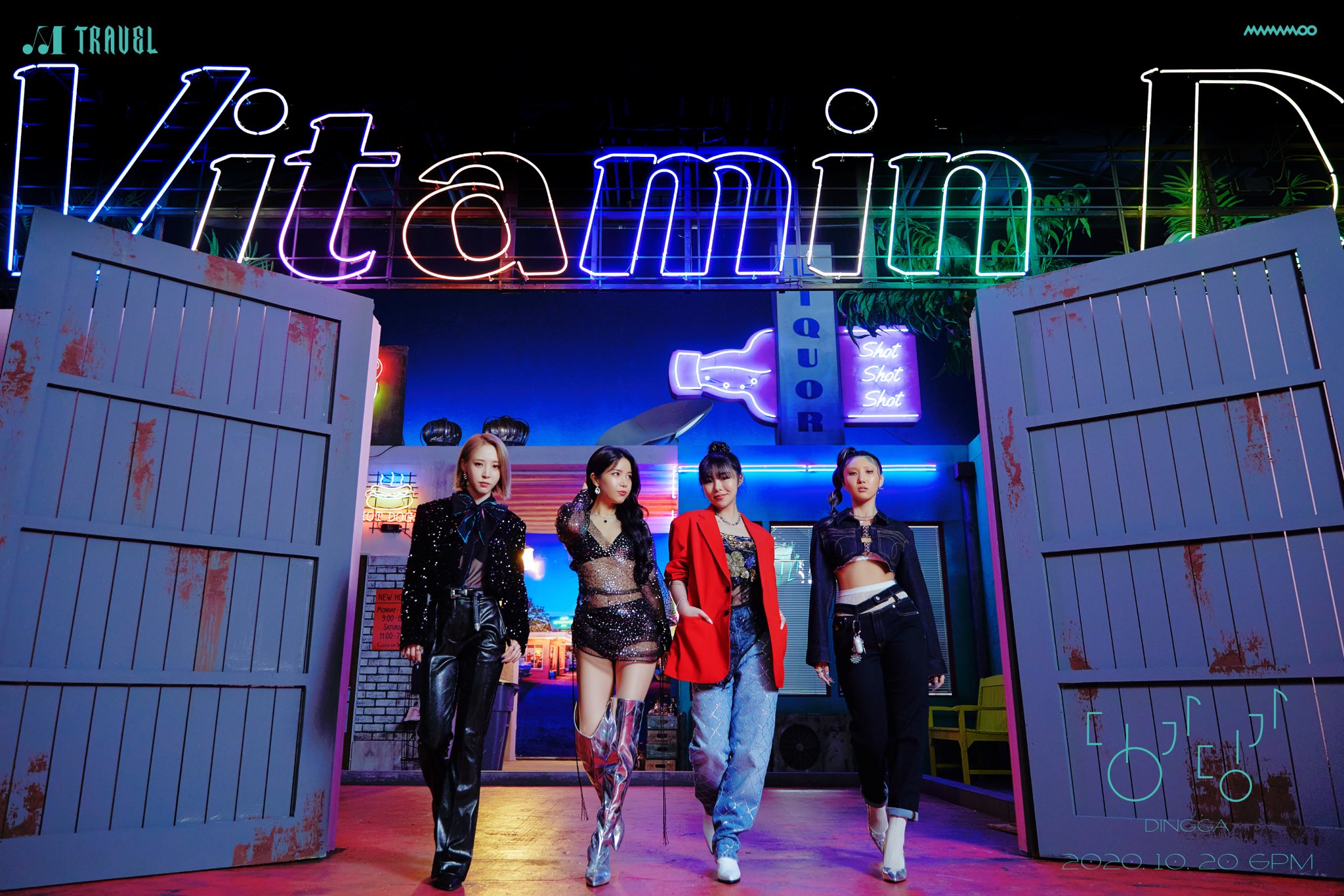 MAMAMOO shared a first glimpse at their pre-release track “Dingga” with a concept photo and album cover! 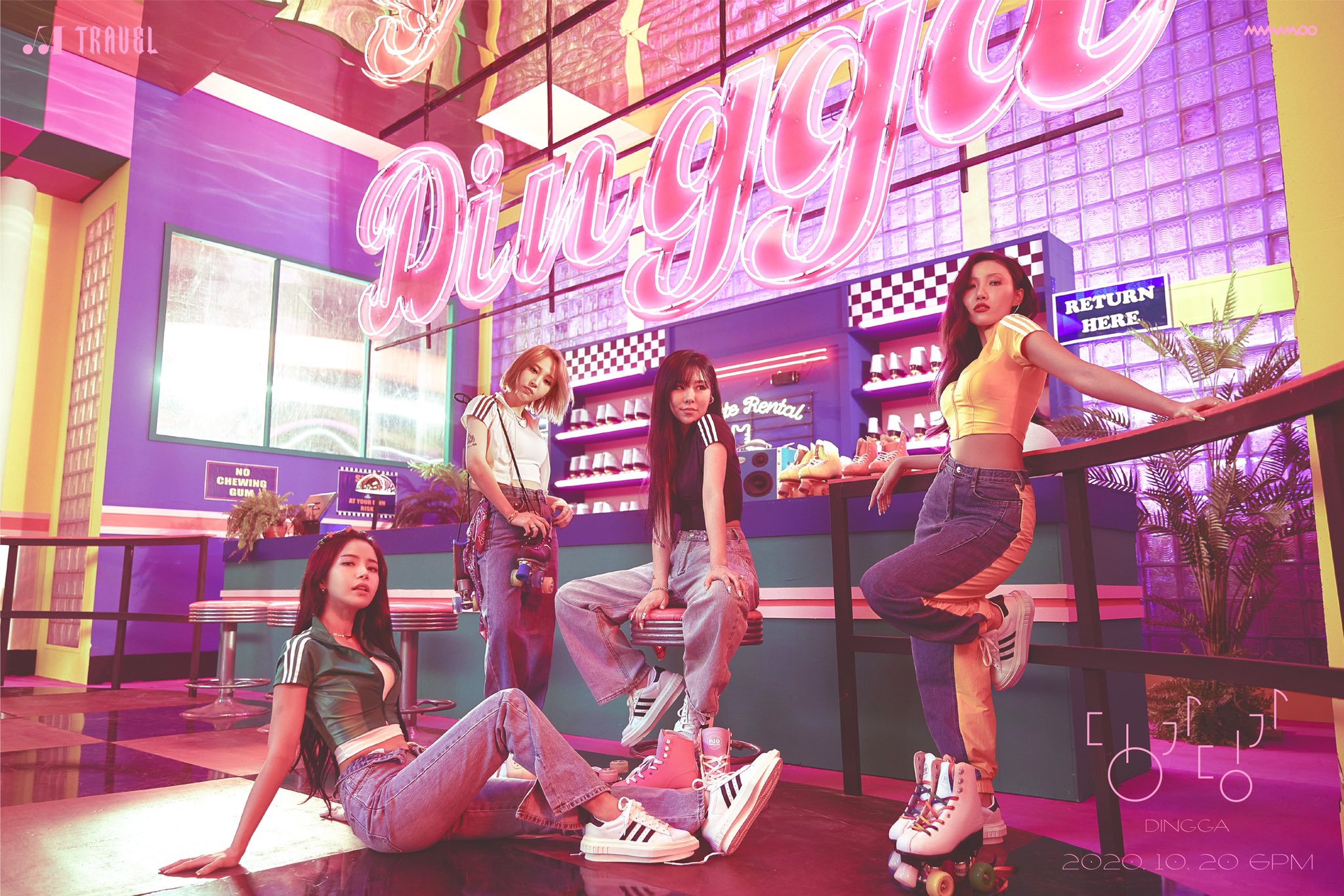 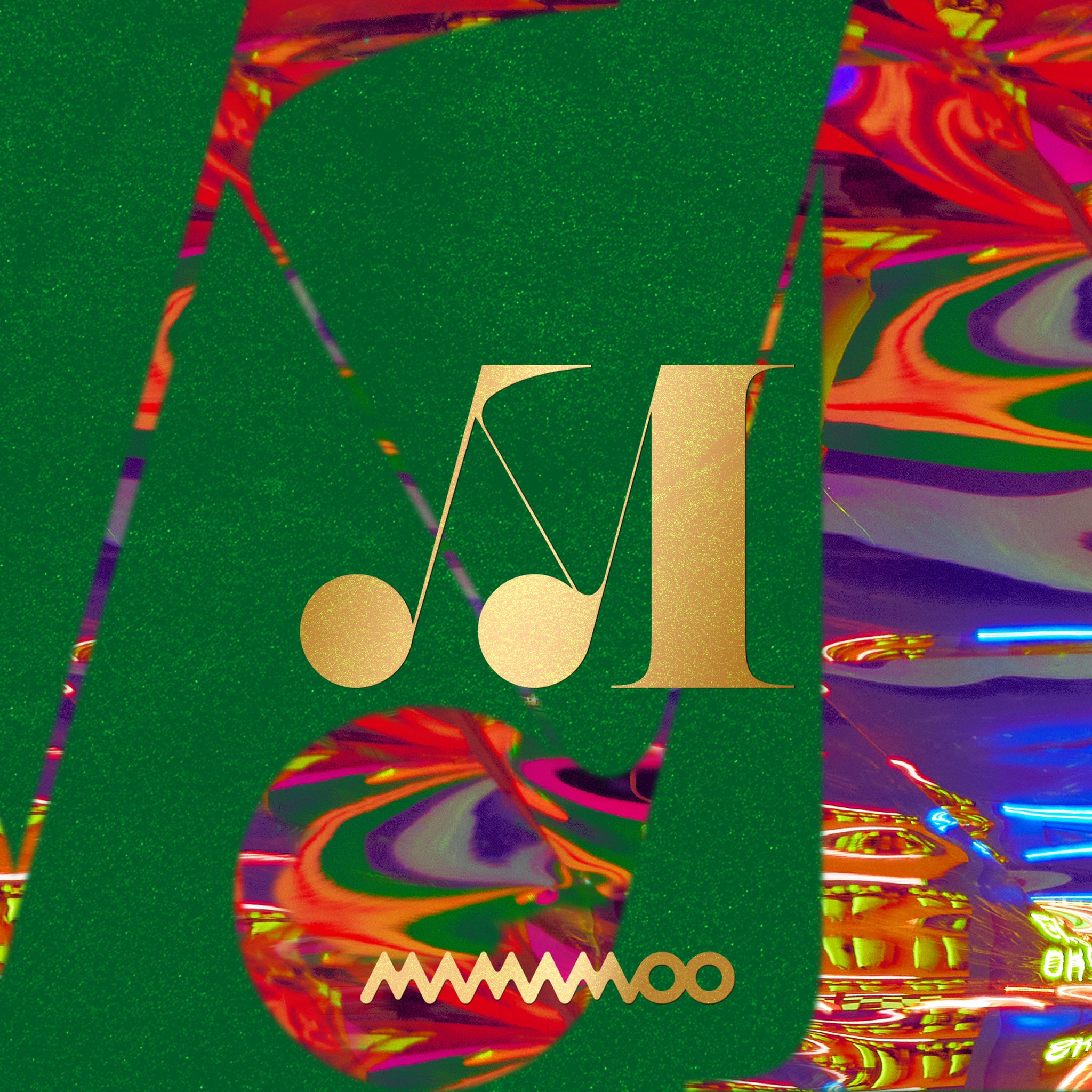 MAMAMOO has unveiled the teaser schedule for their upcoming mini album “TRAVEL”!

The newly released schedule outlines in detail what fans can look forward to in the weeks leading up to MAMAMOO’s return on November 3. Check it out below! 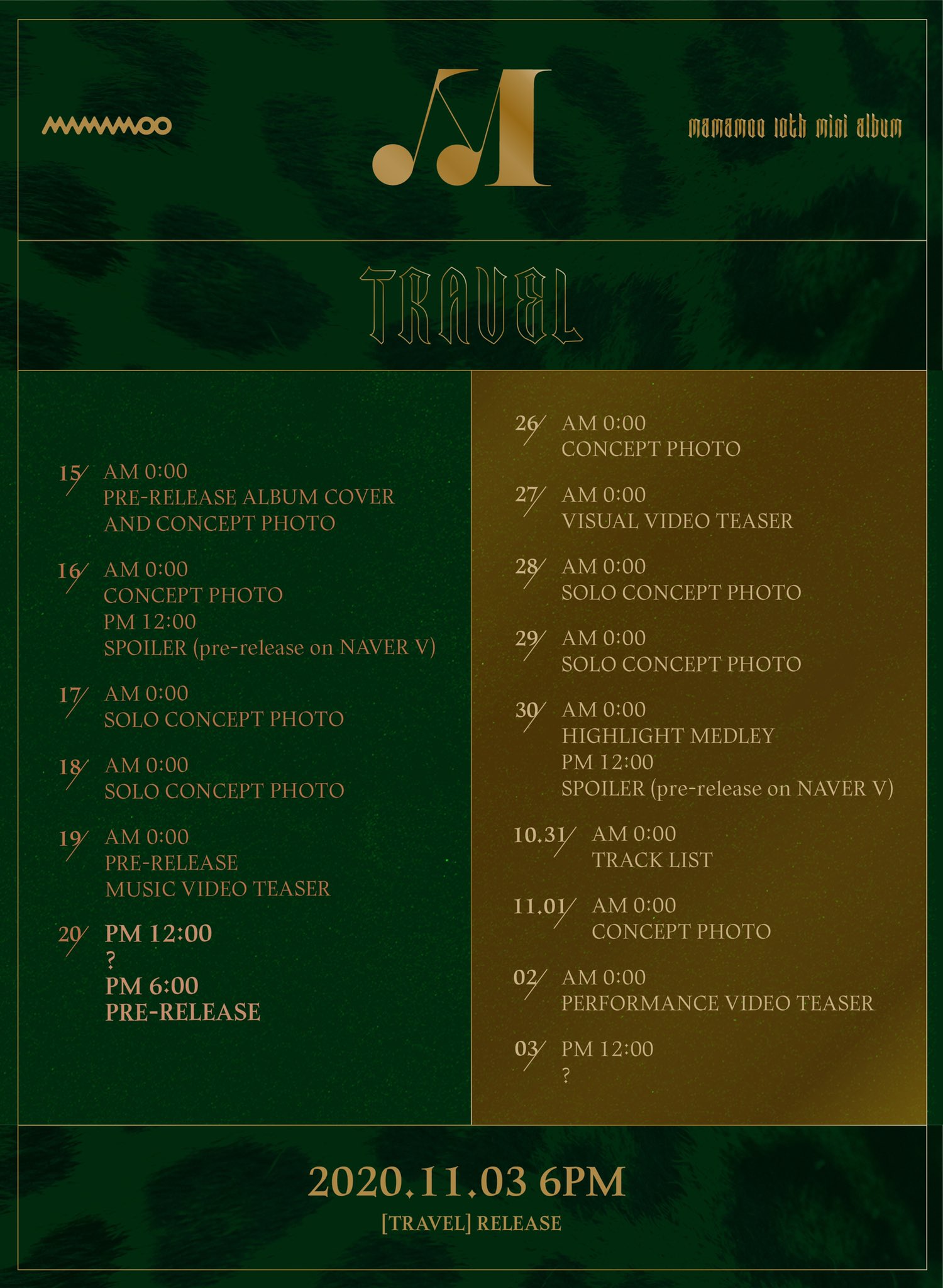 MAMAMOO announced that they’ll make a return on November 3 with their 10th mini album “TRAVEL”!

Check out the first teaser image below: 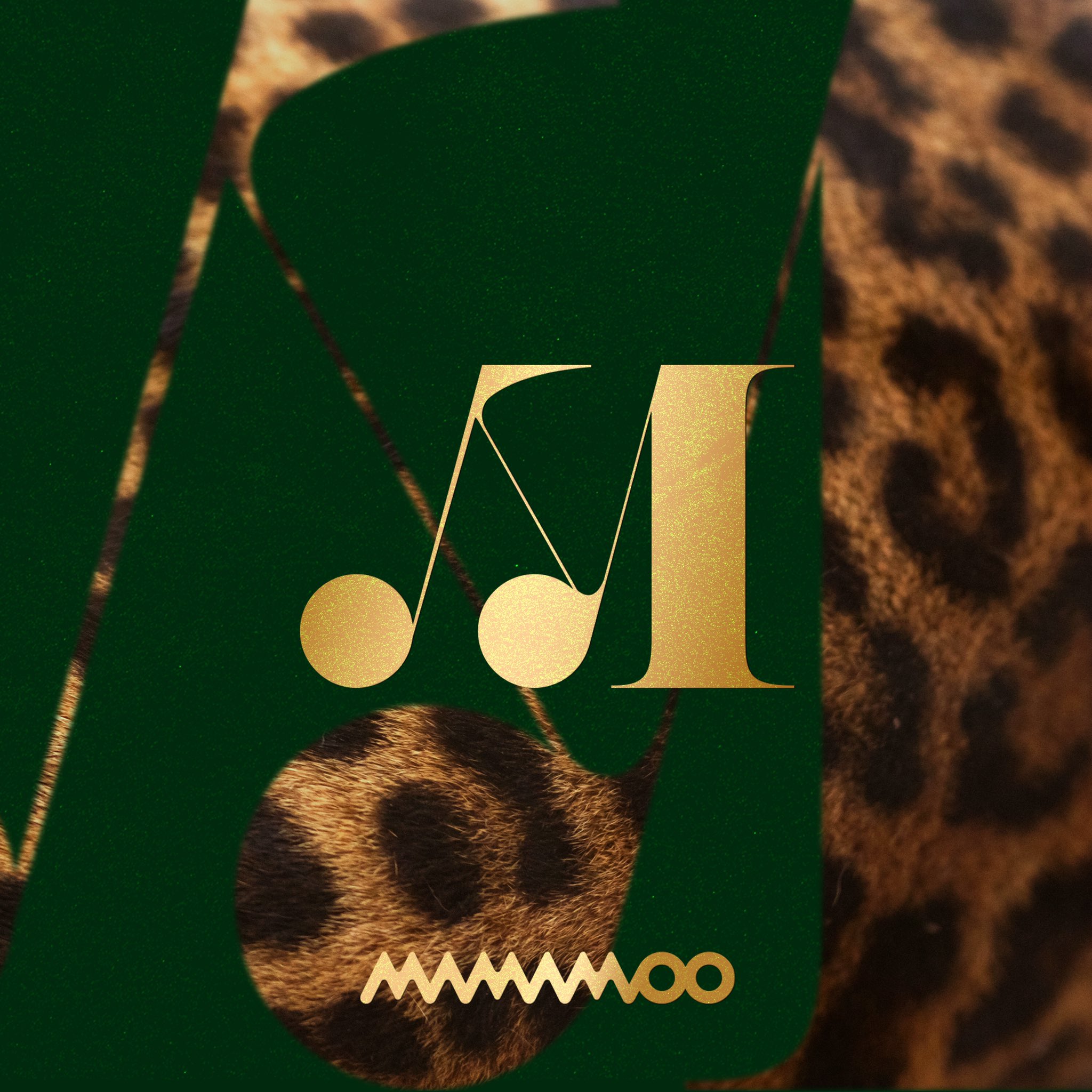 MAMAMOO is gearing up for a comeback!

On September 29, TEN Asia reported that MAMAMOO was getting ready to make their return, and a source from MAMAMOO’s agency confirmed to Xportsnews, “They are preparing for a comeback in early November. We will announce the schedule once it is confirmed.”

According to TEN Asia, MAMAMOO has decided on their title track, and the members are busily recording and making other preparations for the comeback.

MAMAMOO recently released their special digital single “Wanna Be Myself.” Their latest album is second studio album “reality in BLACK,” which includes the title track “HIP,” that was released last November.

Are you excited for MAMAMOO’s return?