Kim Seon Ho revealed his reason for choosing to star in the drama. He shared, “I was very drawn to the point that the drama will portray the beginning and challenges as well as the growth of young adults. Above all, I really liked the description of Han Ji Pyeong.” He added, “Furthermore, I was glad to be given the opportunity to work with director Oh Choong Hwan and scriptwriter Park Hye Ryun.” 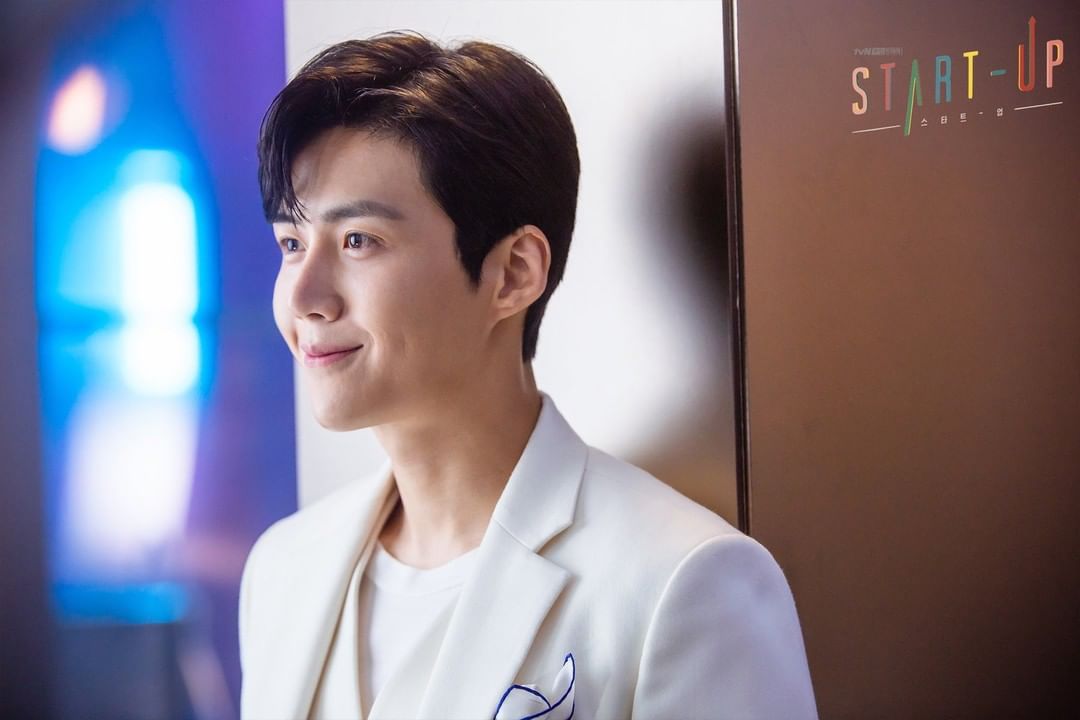 The actor continued to share his process of preparing for the drama. He explained, “Although many startup businesses are near us in our lives, I studied properly about the field of startups through this project. I read books relating to the subject, looked up terminology on the internet, and watched related lectures in an effort to earn various information.”

When asked about Han Ji Pyeong’s unique skill, Kim Seon Ho replied, “I guess it must be that he’s a skilled investor who possesses great wealth. I’m referring to the ability he has and his sharp eye for investments.” 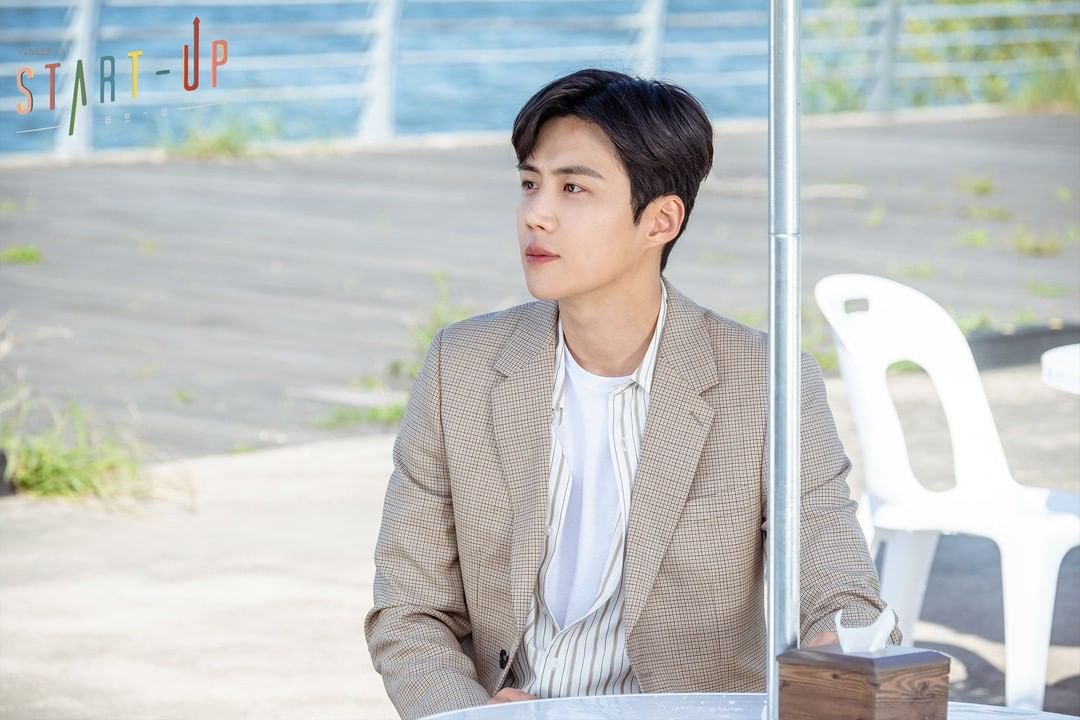 Kim Seon Ho continued to describe Han Ji Pyeong’s personality. He revealed, “He has not yet completely matured since he also had a difficult adolescence, so he may be imperfect on the inside.” 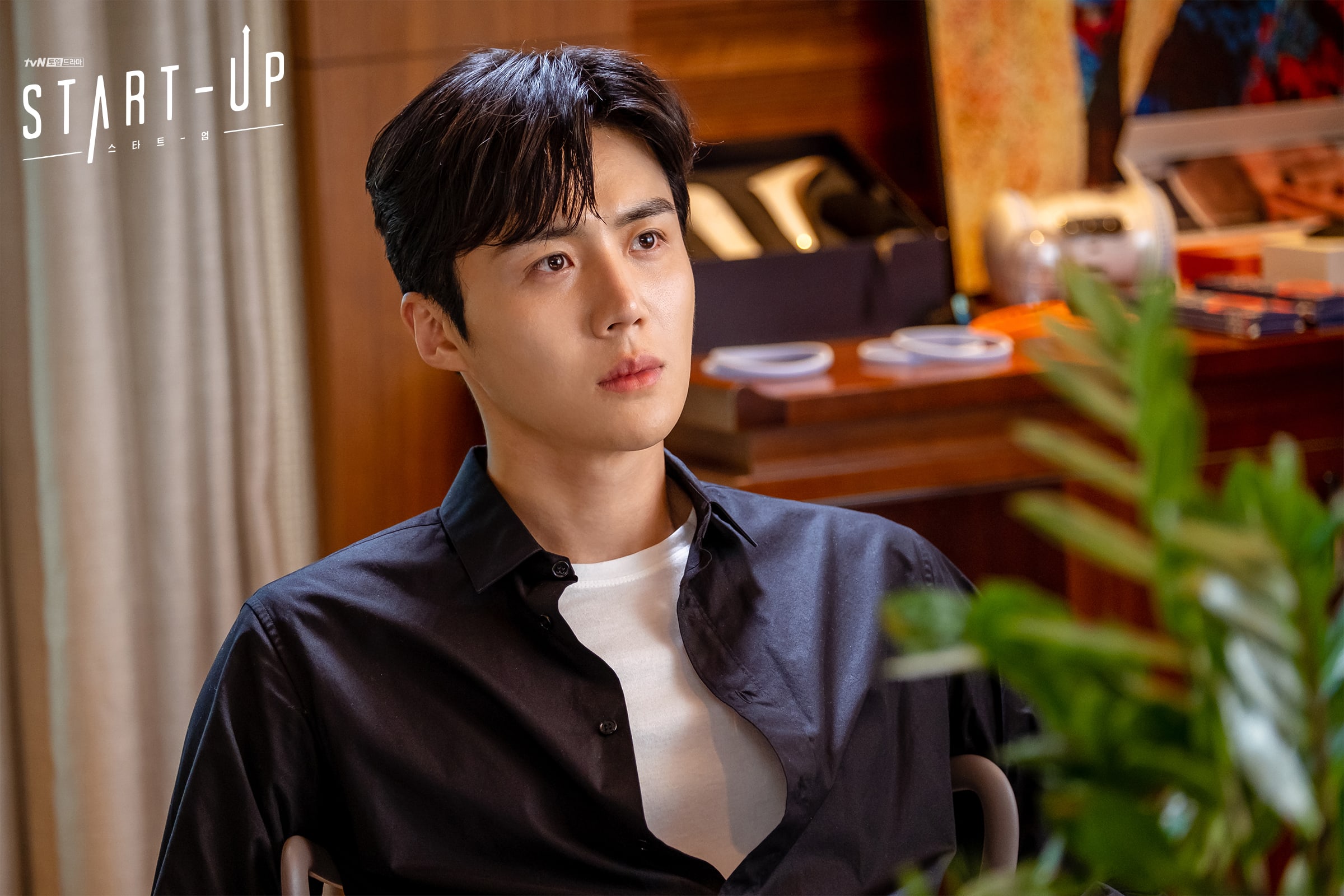 “Start-Up” will premiere on October 17 at 9 p.m. KST. Watch a teaser for the drama here!

Kim Seon Ho
Start-Up
How does this article make you feel?