Kim Min Jae Comforts A Distressed Park Eun Bin In “Do You Like Brahms?”

“Do You Like Brahms?” has shared a new look at the uploading episode!

Ahead of the September 29 broadcast, the show shared stills of Chae Song Ah looking upset because of what had happened with Kang Min Sung. Next to her is Park Joon Young, who is comforting her as she looks at him with tears in her eyes.

Back when she had liked Yoon Dong Yoon, Chae Song Ah had hidden her feelings because she wanted to protect her friendship, and she had kept them hidden after he confessed to her because she didn’t want to hurt Kang Min Sung. In the end, everyone ended up getting hurt.

Park Joon Young is able to understand how Chae Song Ah feels better than anyone else, as his relationship with his old friends also fell apart. Fans of the show are waiting to find out what Chae Song Ah expresses to Park Joon Young and how he will help her by providing comfort.

The production team stated, “Song Ah and Joon Young keep having to deal with a reality that isn’t what they wanted, even beyond the issue of their friendships. As this goes on, we’ll show the two of them as they try to learn more about each other.” They also asked viewers to look forward to the emotional performances by Park Eun Bin and Kim Min Jae. 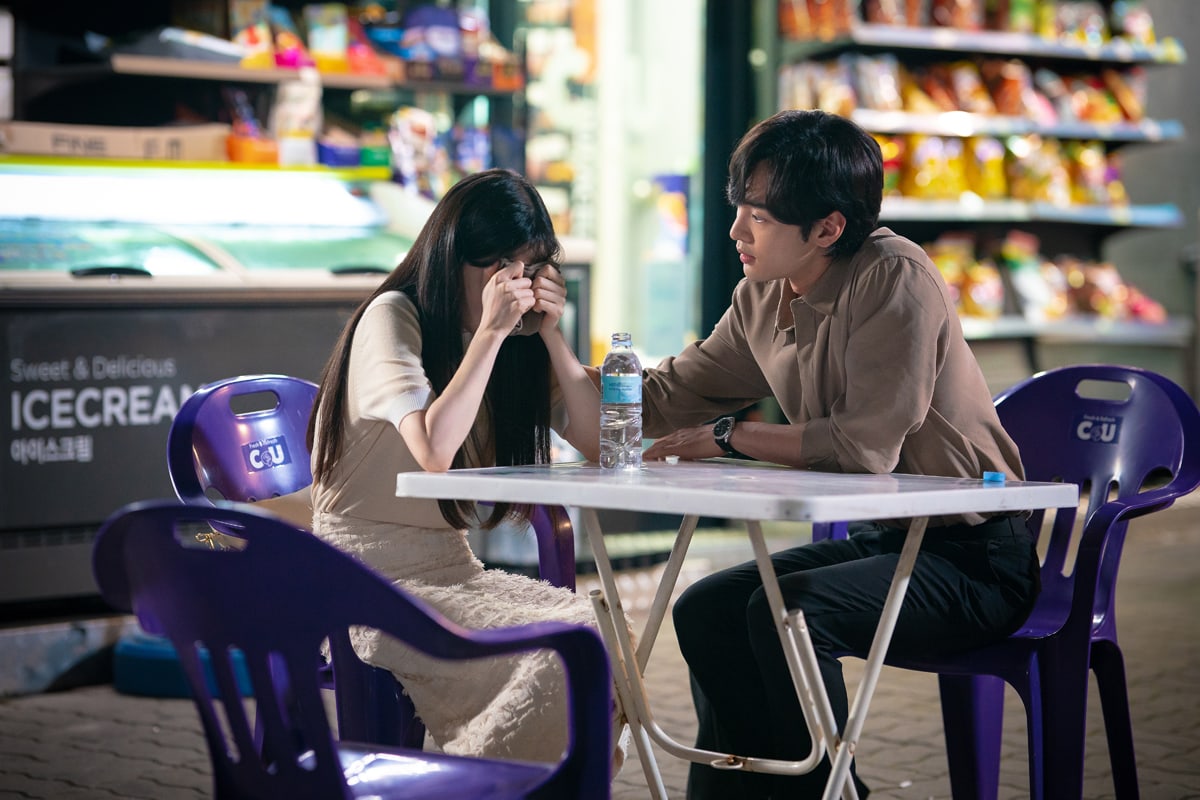 The stills show a painful meeting between the two after Park Joon Young came to find him. He looks sincere as he explains the feelings he hadn’t been able to properly explain before. However, Han Hyun Ho has a cold look in his eyes as he listens. Viewers are curious to find out what the pair are saying to each other in this difficult conversation.

The production team shared that Park Joon Young has complicated feelings as he watches Lee Jung Kyung and Han Hyun Ho in their difficult situation. Fans can also anticipate passionate performances by Kim Min Jae and Kim Sung Chul, as they portray the emotions of Lee Joon Young as he watches his friend in pain and of Han Hyun Ho, who unexpectedly speaks coldly to him. 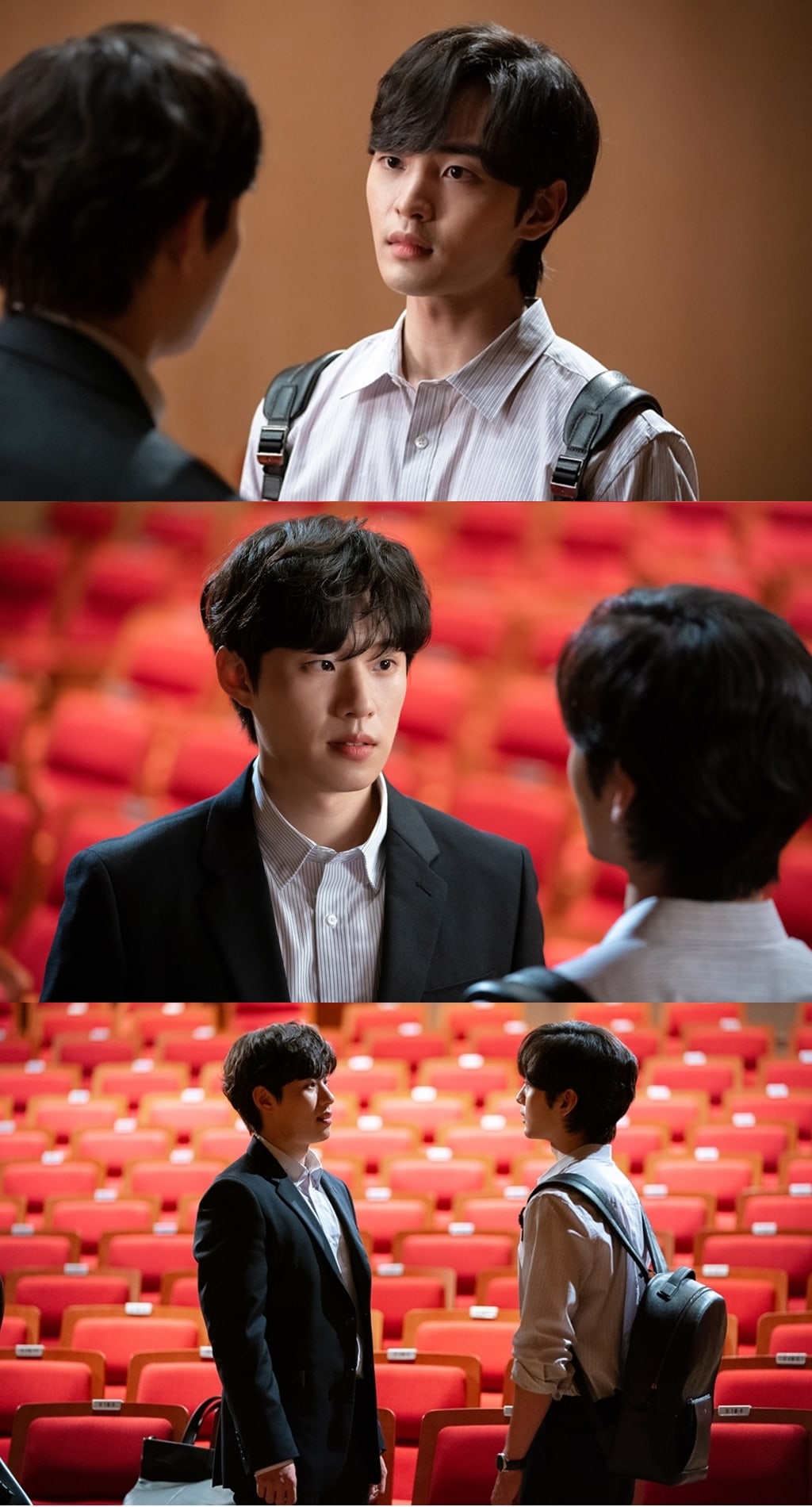 Park Eun Bin
Kim Min Jae
Kim Sung Chul
Do You Like Brahms
How does this article make you feel?