MBC’s Wednesday-Thursday drama “When I Was the Most Beautiful” has unveiled a new glimpse of Im Soo Hyang from its upcoming episode!

Previously, Oh Ye Ji (Im Soo Hyang) grew sick and tired of Seo Jin’s (Ha Seok Jin) continuous lies and demands for divorce. Despite her growing resentment, she showed unwavering support for him when he decided to focus on rehabilitation. However, Carrie Jung’s (Hwang Seung Eon) appearance drove another wedge between the couple, and her declaration to take Seo Jin away became the straw that broke the camel’s back.

In newly released stills from the drama’s upcoming episode, Oh Ye Ji faces a heartbreaking moment. Her expression is filled with devastation, and her shoulders are heavy with sadness. Her eyes turn cold with anger at Seo Jin’s deceptive lies, and she gazes at him with broken trust. Judging from the icy atmosphere and the determined glint in her eyes, it seems as if no amount of explanation will make her forgive him this time. 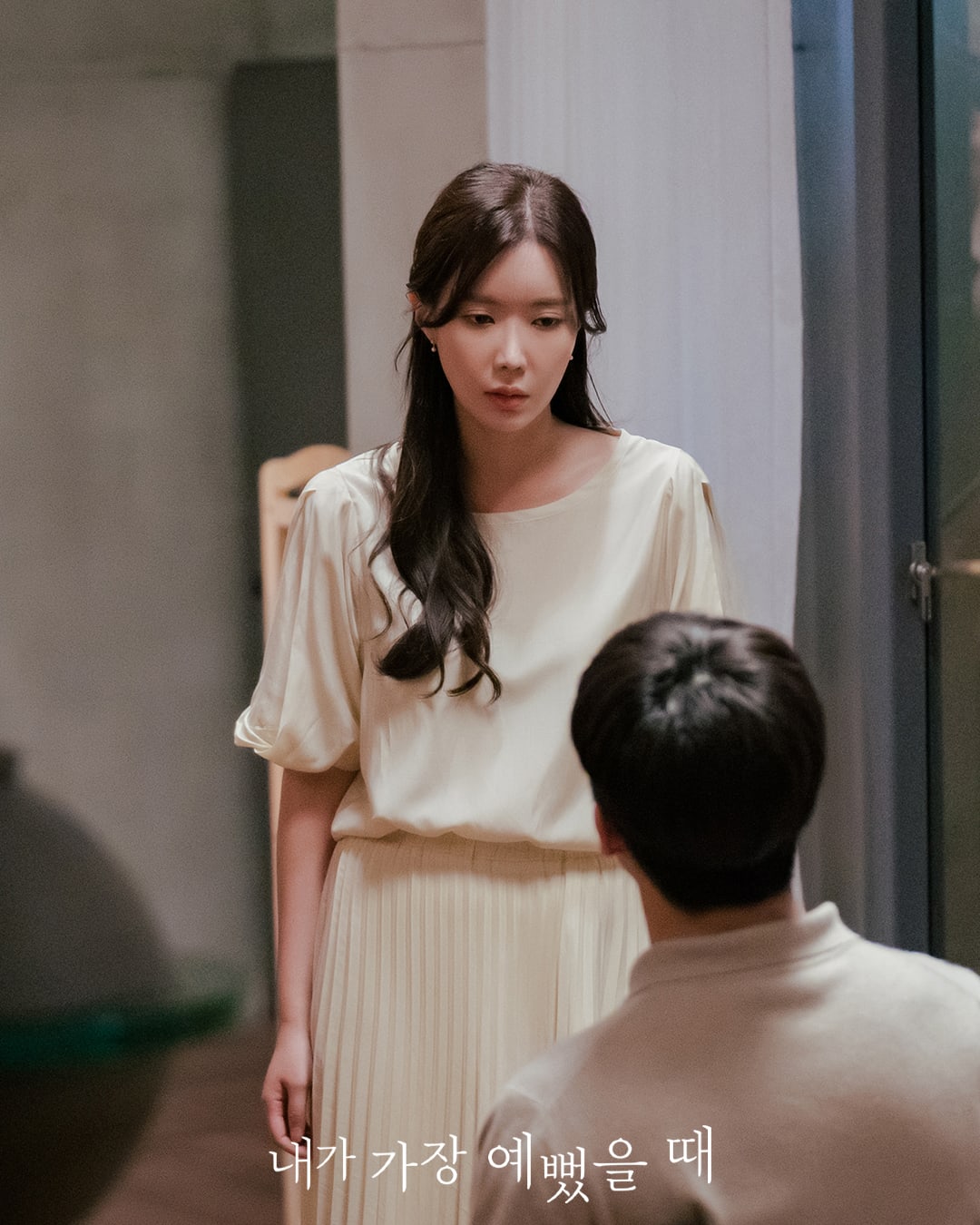 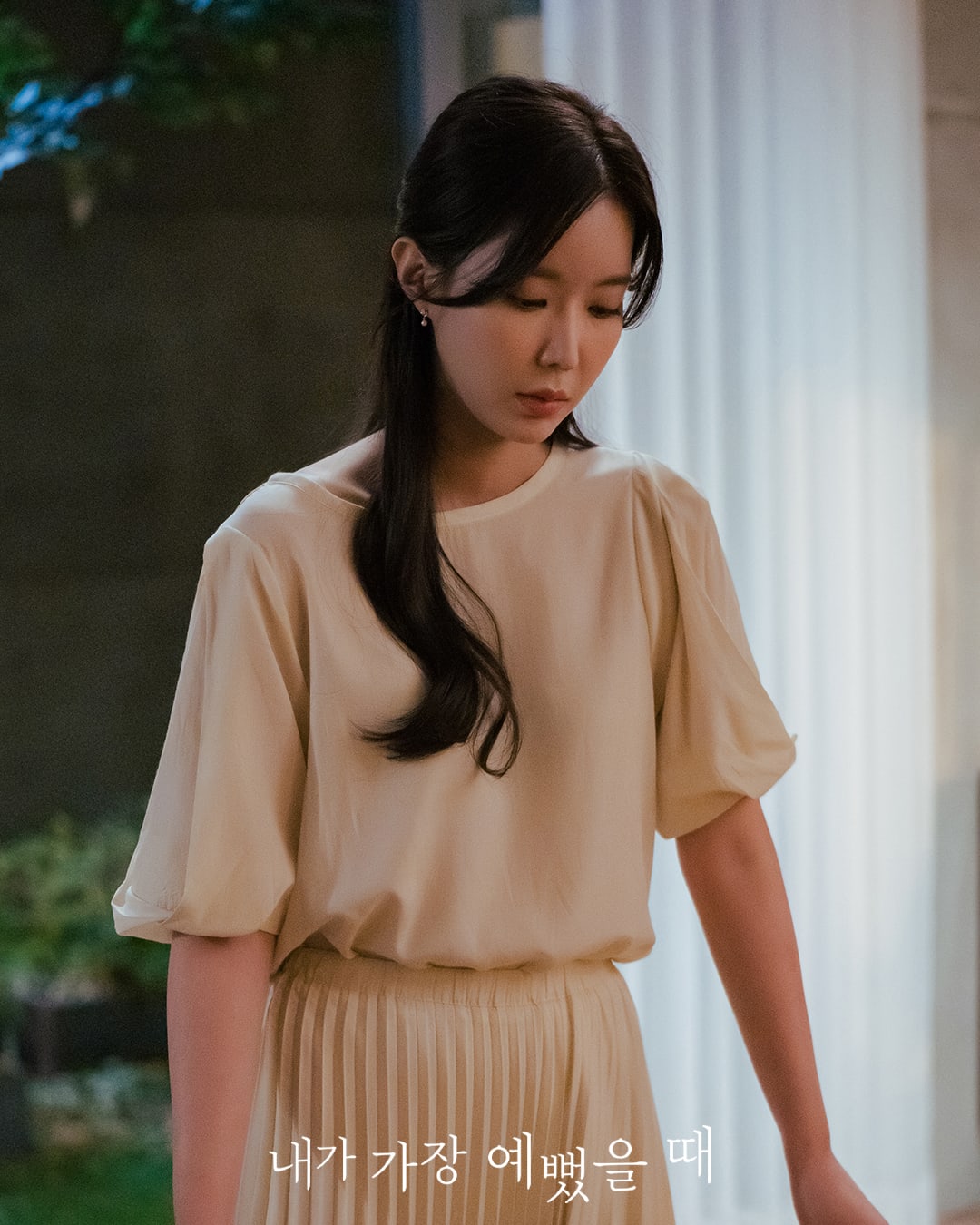 The production team shared, “Im Soo Hyang will make viewers immerse into the drama with her passionate and emotional performance. Please watch to see what decision she will make as she faces the shocking truth that has been kept in the dark for the past seven years.”

Ha Seok Jin
Im Soo Hyang
When I Was the Most Beautiful
How does this article make you feel?