Suzy, Nam Joo Hyuk, Kim Seon Ho, And Kang Han Na Get Into Character Behind The Scenes On “Start-Up”

In the new behind-the-scenes stills, each actor embodies their character’s role in the drama. Suzy shows Seo Dal Mi’s humble origins in her bedroom and at her desk, while Nam Joo Hyuk shows off his two sides as a coder and startup founder. Both Kim Seon Ho and Kang Han Na, on the other hand, are perfectly poised and pose for the camera in elegant suits. 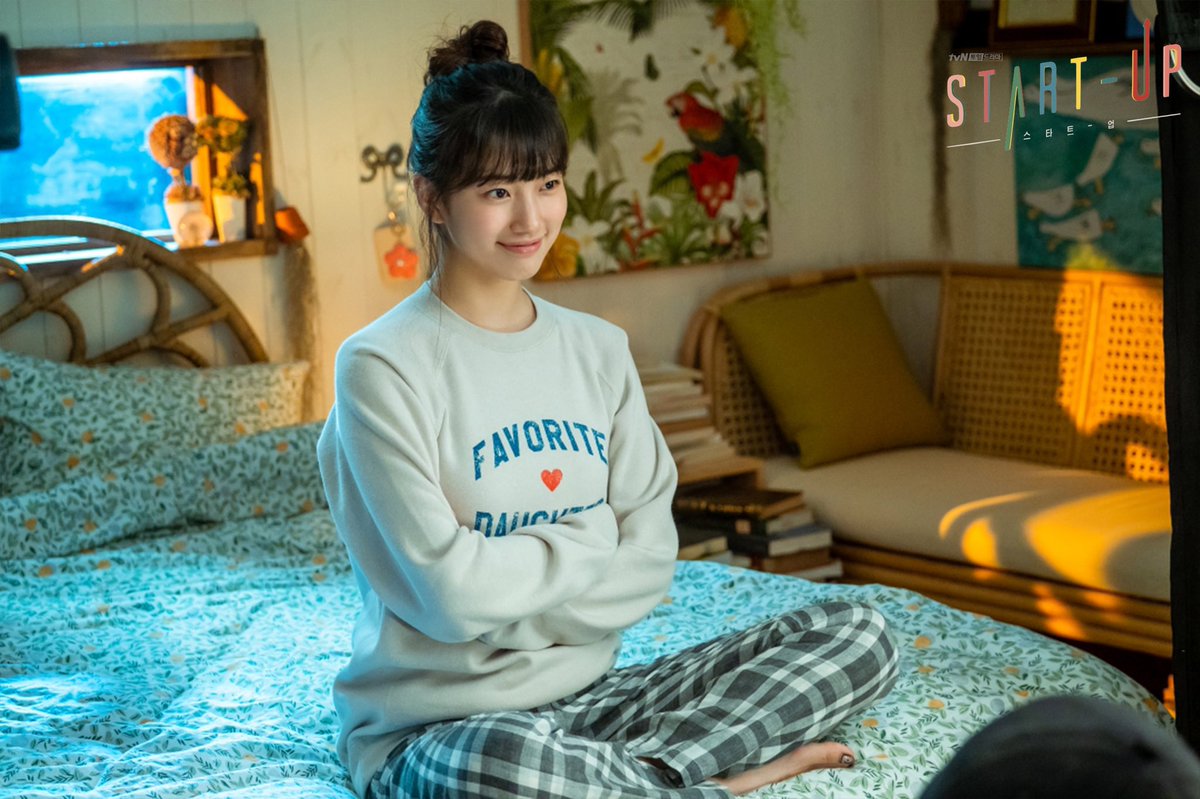 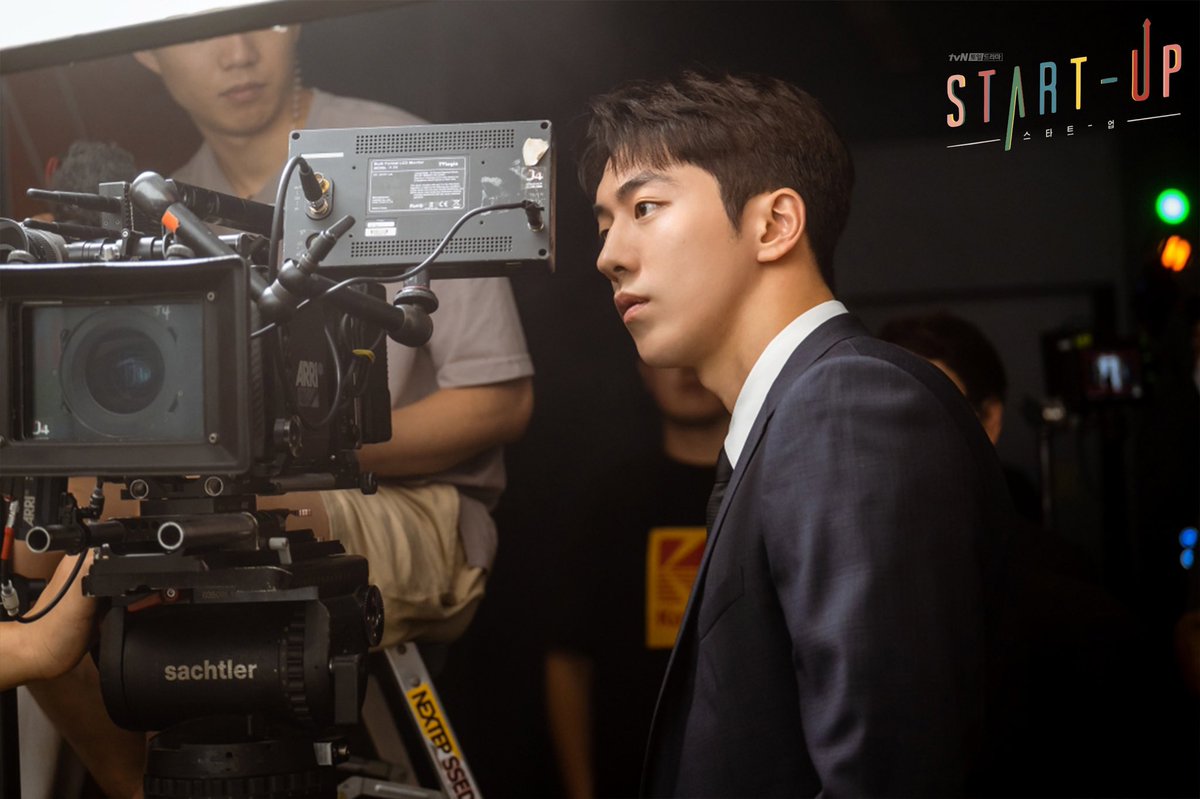 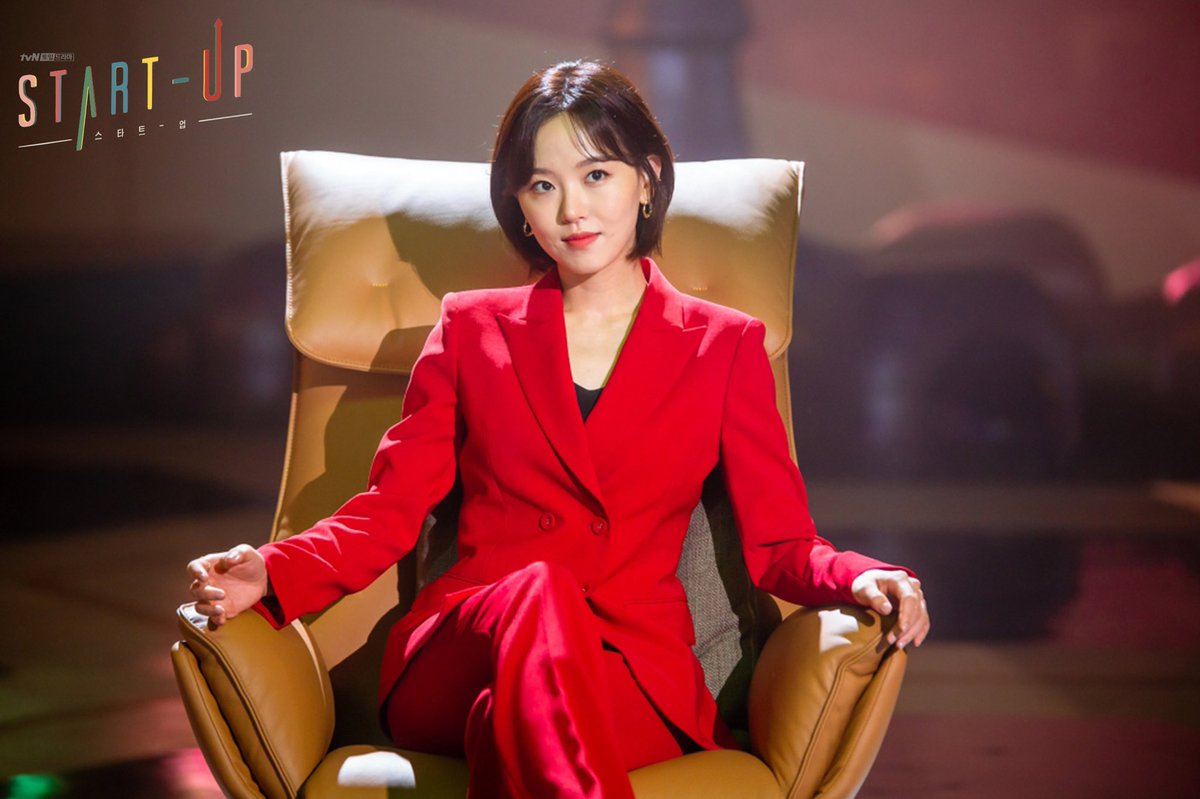 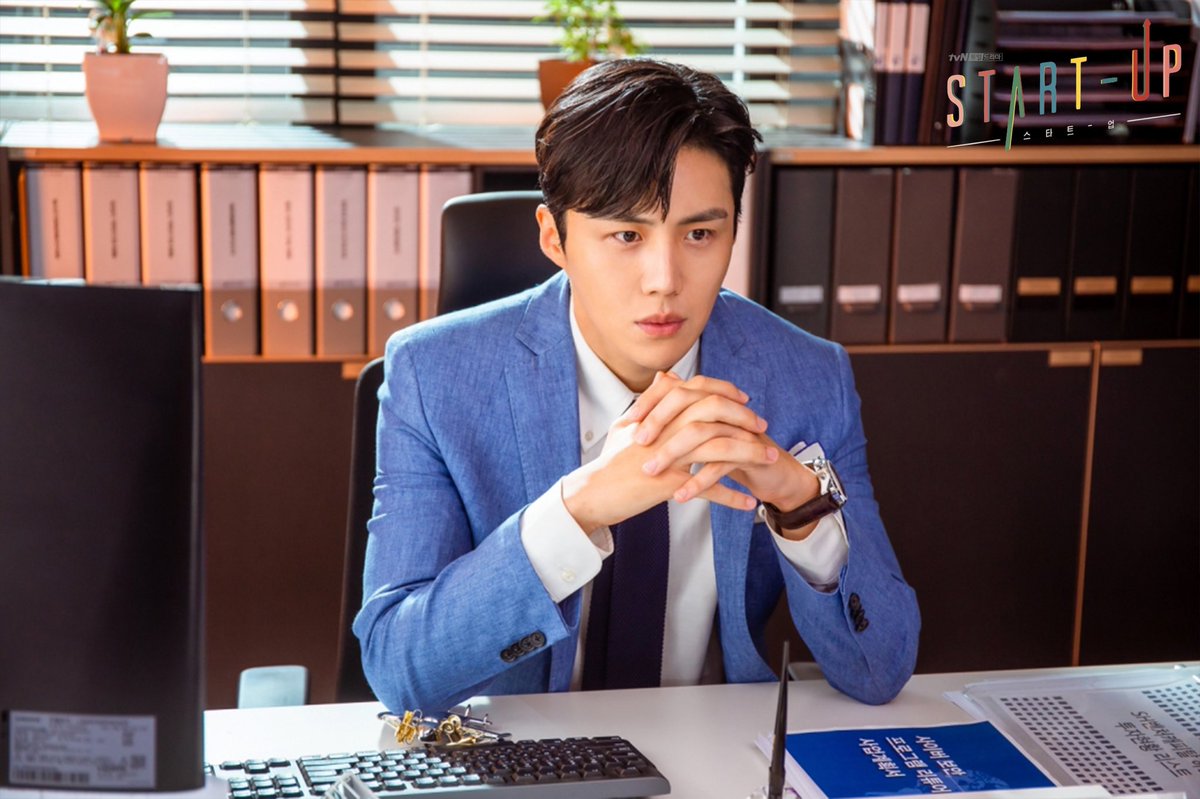 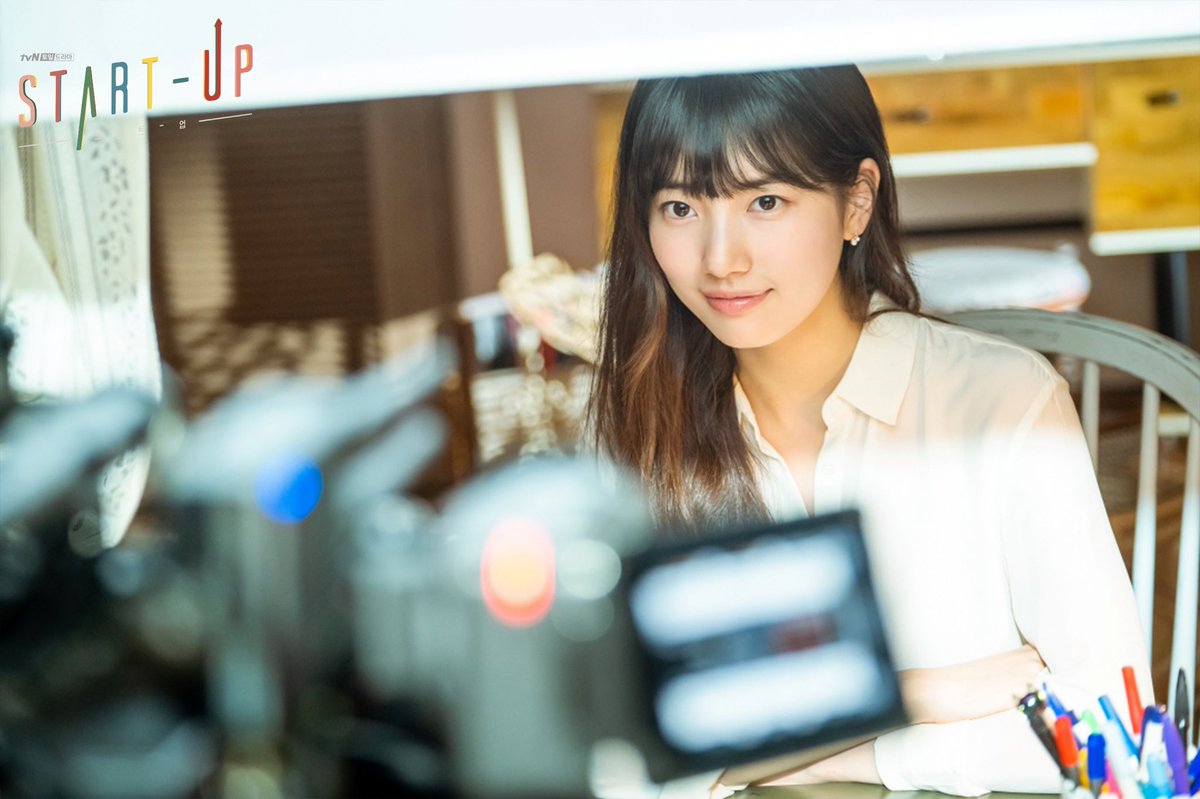 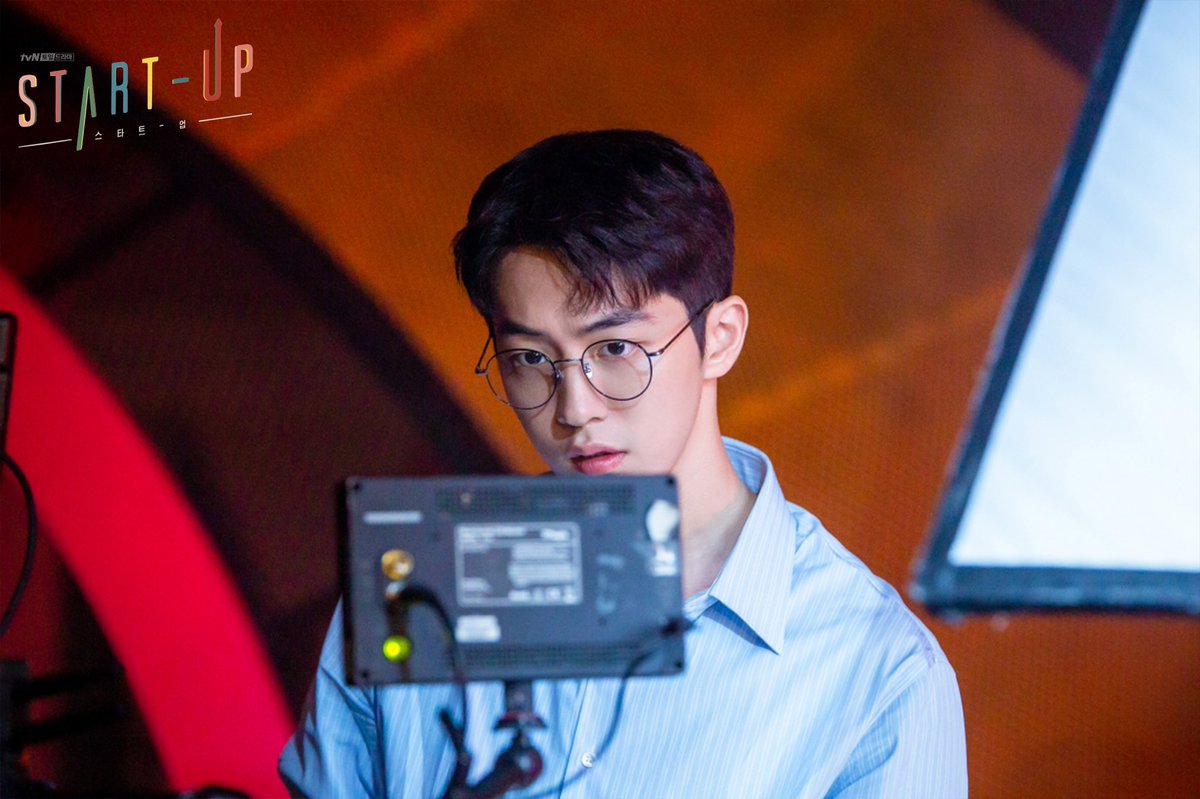 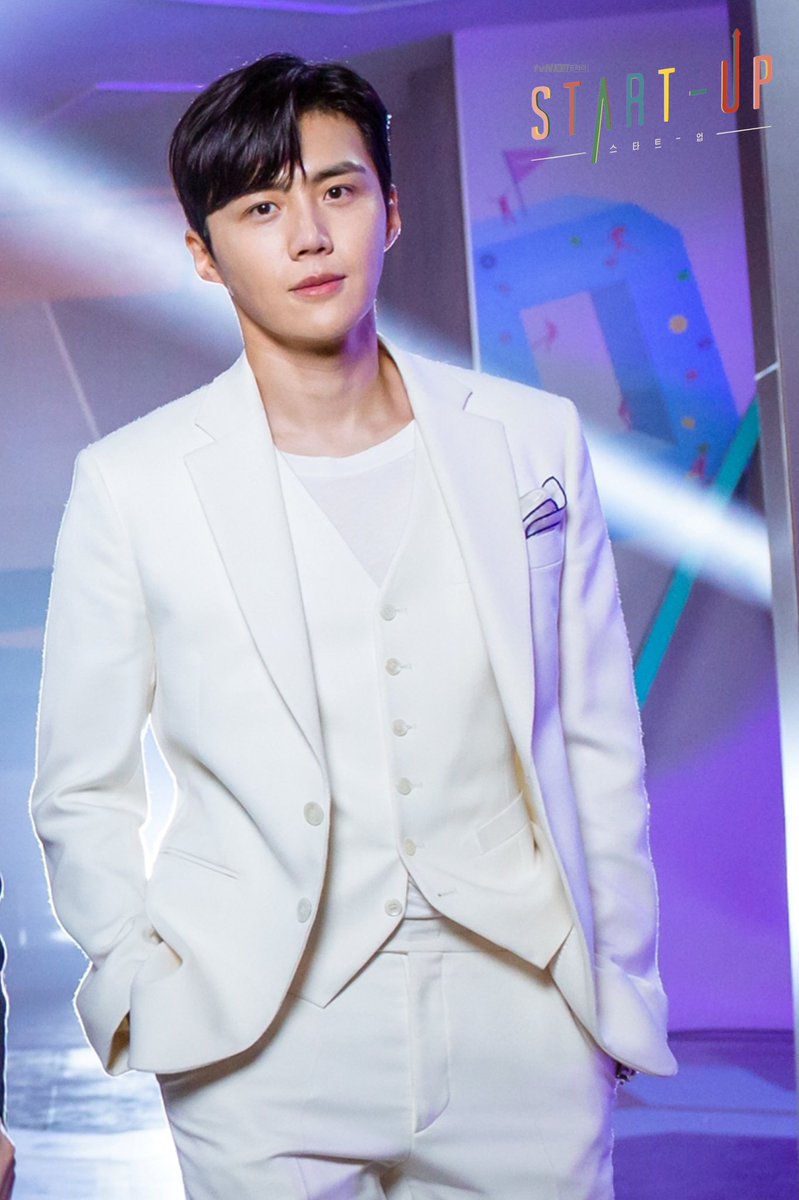 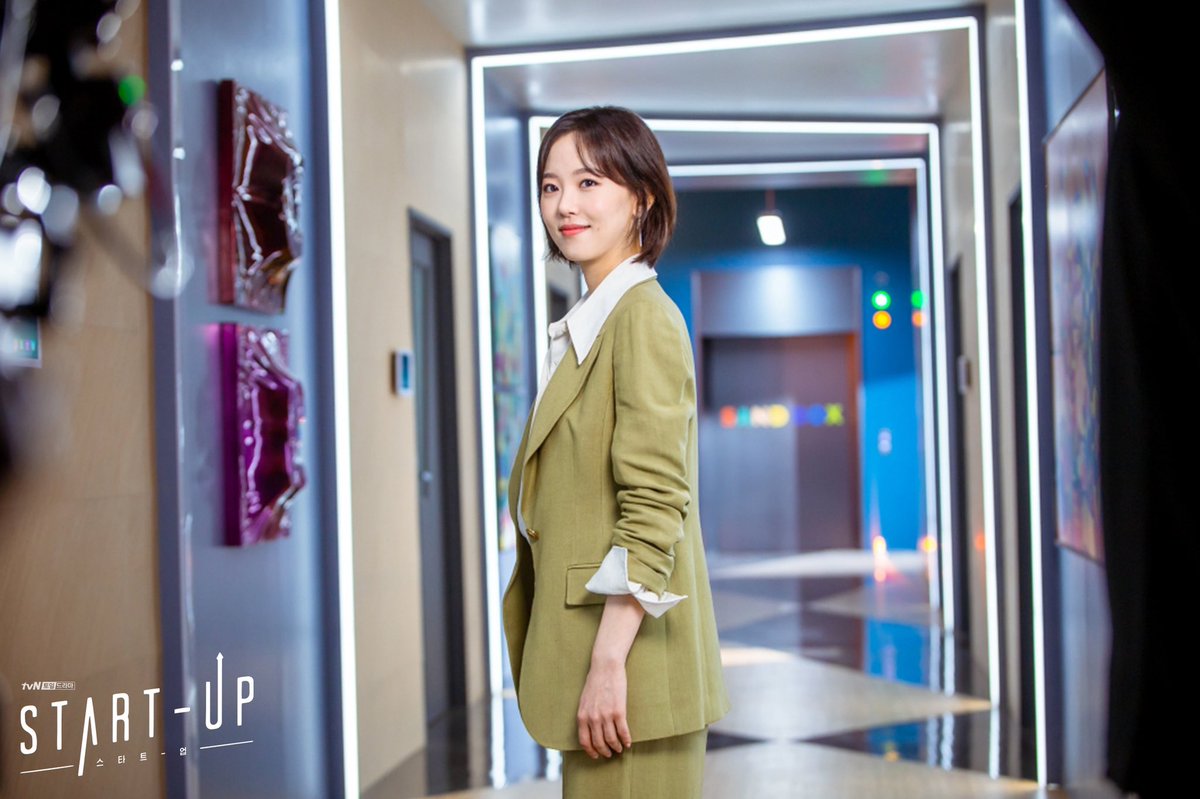