As she gears up for the premiere of her upcoming tvN drama “Start-Up,” Suzy has shared her thoughts on reuniting with two familiar faces!

“Start-Up” is a new drama set in a fictional South Korean version of Silicon Valley, where young dreamers set out to achieve success in the world of startup companies. Suzy will star opposite Nam Joo Hyuk as Seo Dal Mi, an adventurer who dreams of becoming Korea’s Steve Jobs.

Notably, the upcoming drama marks Suzy’s reunion with director Oh Choong Hwan and writer Park Hye Ryun, who worked together with her on the hit 2017 drama “While You Were Sleeping.” Park Hye Ryun also penned the script for “Dream High,” the popular 2011 drama in which Suzy made her acting debut.

Expressing her delight at being able to work with writer Park Hye Ryun a third time, Suzy remarked, “Because we worked together on my first acting project, I think that it feels especially meaningful working together again. I was excited to be able to meet her again after having grown and improved [as an actress].” 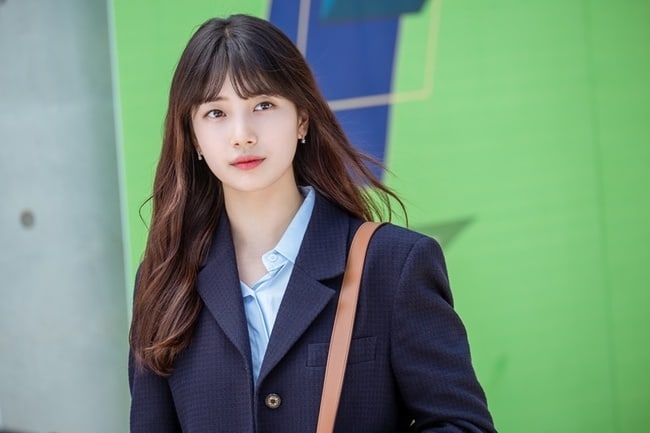 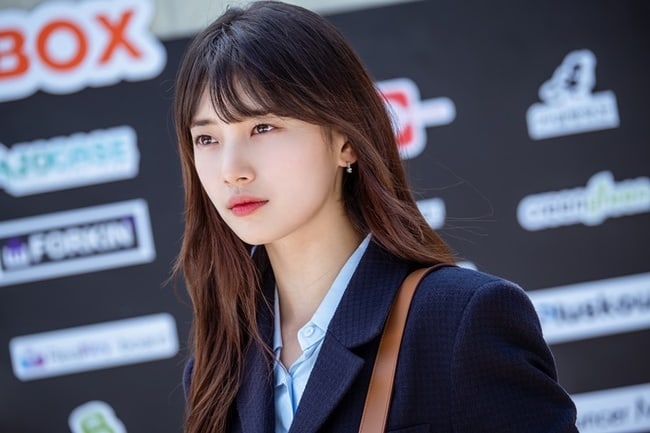 Suzy went on to praise Park Hye Ryun’s writing, commenting, “It’s still the same now, but I think that whenever I work with [Park Hye Ryun], I’m able to tell a story that makes hearts race, and that remains in my memory.”

“The characters created by [Park Hye Ryun] grow and move forward within their dramas,” she continued. “Each and every line of dialogue moves the heart, and I love that the situations and dialogue make me personally take a step back to think more deeply about them.”

As for director Oh Choong Hwan, Suzy shared, “I also have good memories of working with him [on ‘While You Were Sleeping’], so I had wanted to work with him again. I felt happy, amazed, and comfortable at being able to work with him again like this. [Oh Choong Hwan] has his own unique charisma on the filming set, and that hadn’t changed at all. While working together on the drama, he’s been a huge source of strength.” 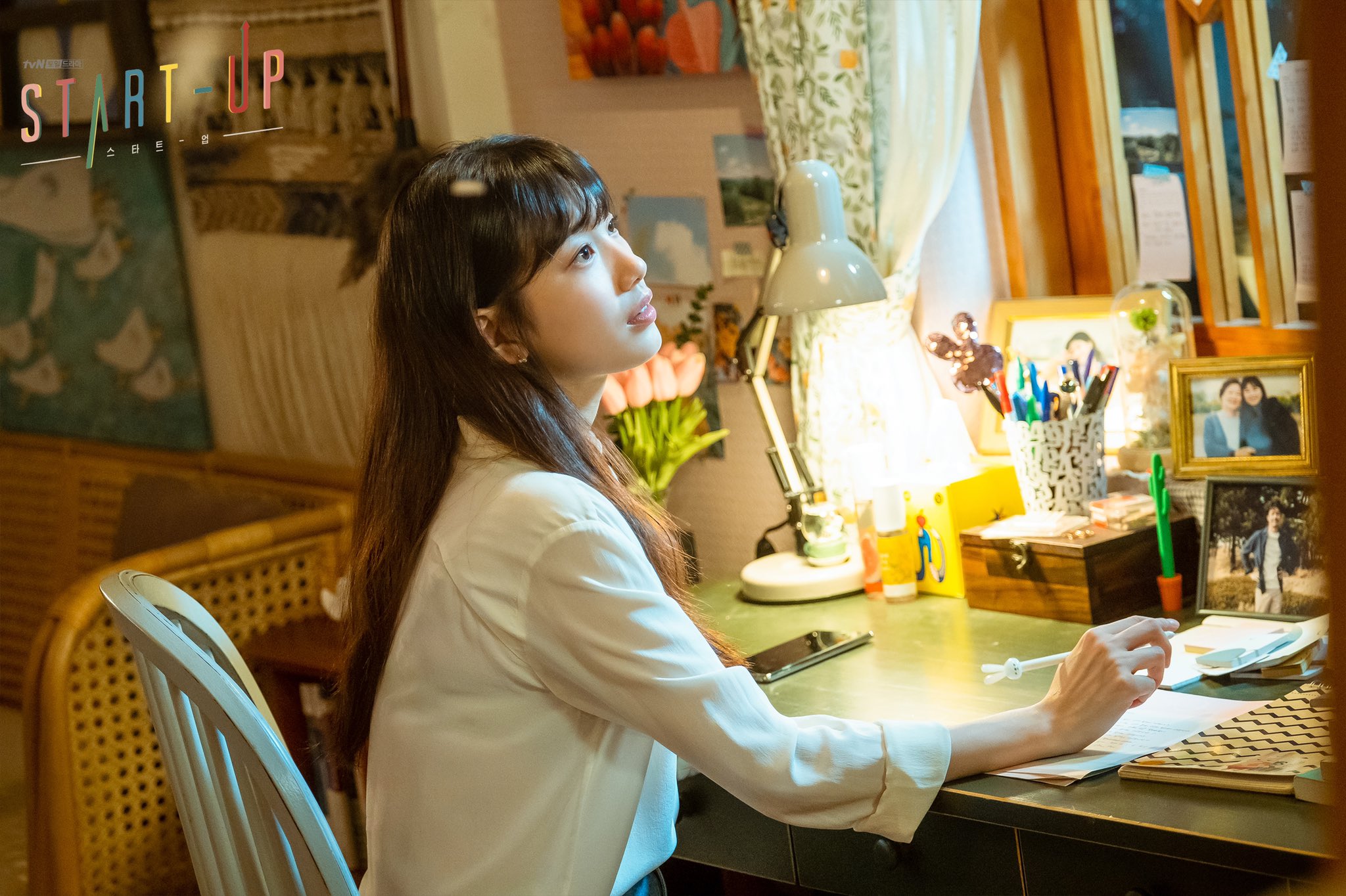 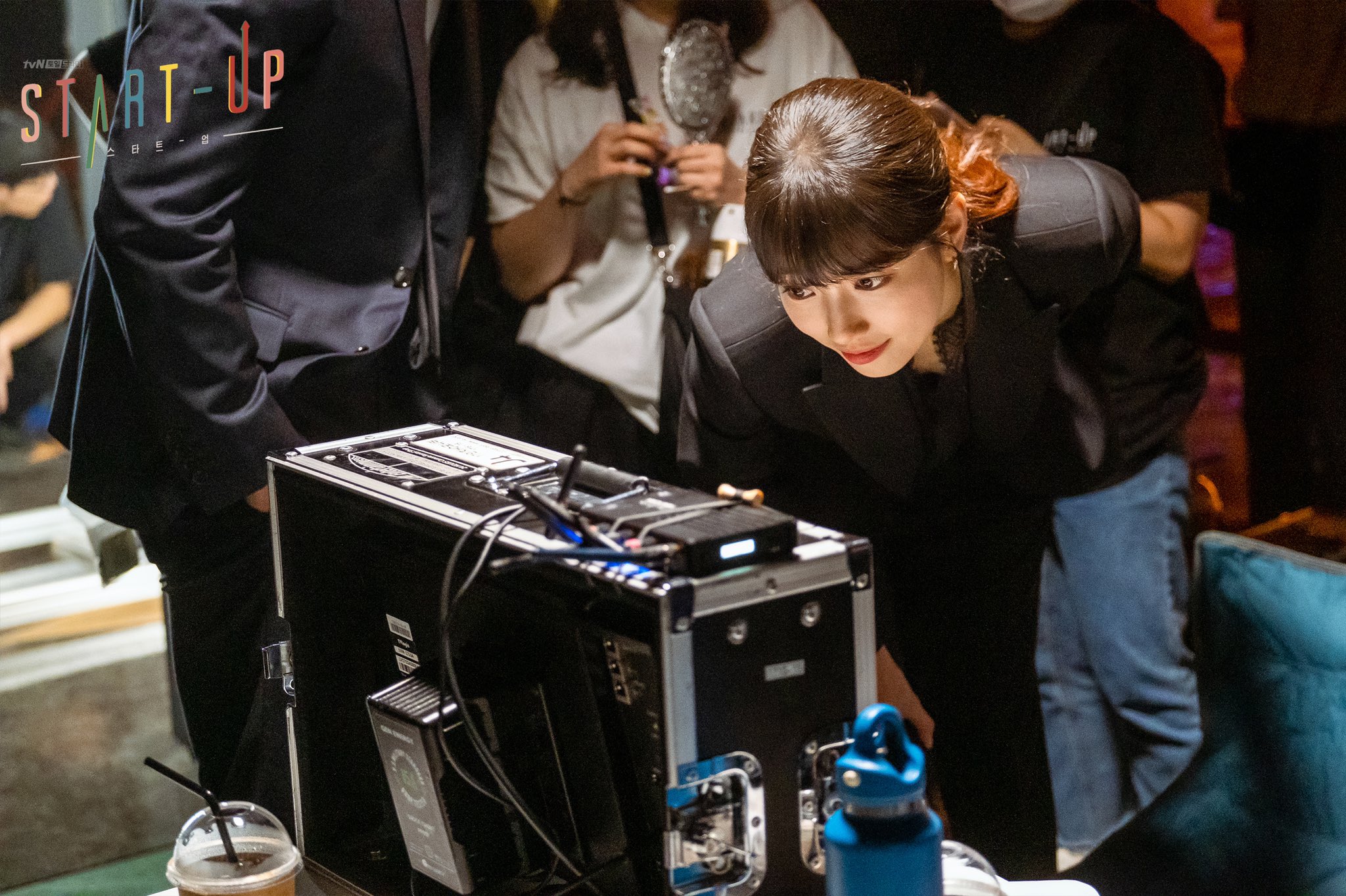 In the meantime, watch Suzy in “While You Were Sleeping” with English subtitles below!

Suzy
Dream High
While You Were Sleeping
Start-Up
How does this article make you feel?