Eugene Shares Her Excitement About Role In Upcoming Drama “The Penthouse”

Ahead of the premiere of her upcoming drama, Eugene sat down to discuss her new role!

SBS’s upcoming drama “The Penthouse” tells the story of a woman who strives to achieve her goal of entering high society by becoming the “queen” in the 100th floor penthouse in Gangnam, which is the pinnacle of success in her eyes. The drama will also touch on women who have no choice but to become villains in order to protect themselves. The main cast includes Lee Ji Ah, Kim So Yeon, Eugene, Uhm Ki Joon, Shin Eun Kyung, Bong Tae Gyu, Yoon Jong Hoon, Park Eun Seok, and Yoon Joo Hee.

Eugene plays Oh Yoon Hee, who will do anything for her and her daughter’s success. Although as a student she was a talented soprano recognized all across the country, an accident results in fatal nerve damage in her throat and she must give up her dream. Now, she earns money by finding secret hideouts for the newly rich, who like to flaunt their wealth. To ensure that her daughter Bae Ro Na (played by Kim Hyun Soo) never has to struggle because of money, Oh Yoon Hee has worked any and every job she’s been able to do. Her character will have a strained rivalry with Kim So Yeon’s character Cheon Seo Jin, a wealthy woman who is the epitome of showy and arrogant and who harbors a warped ambition.

For the first time since debuting, Eugene will also sport a short hairstyle in the drama, showing her dedication to the role. 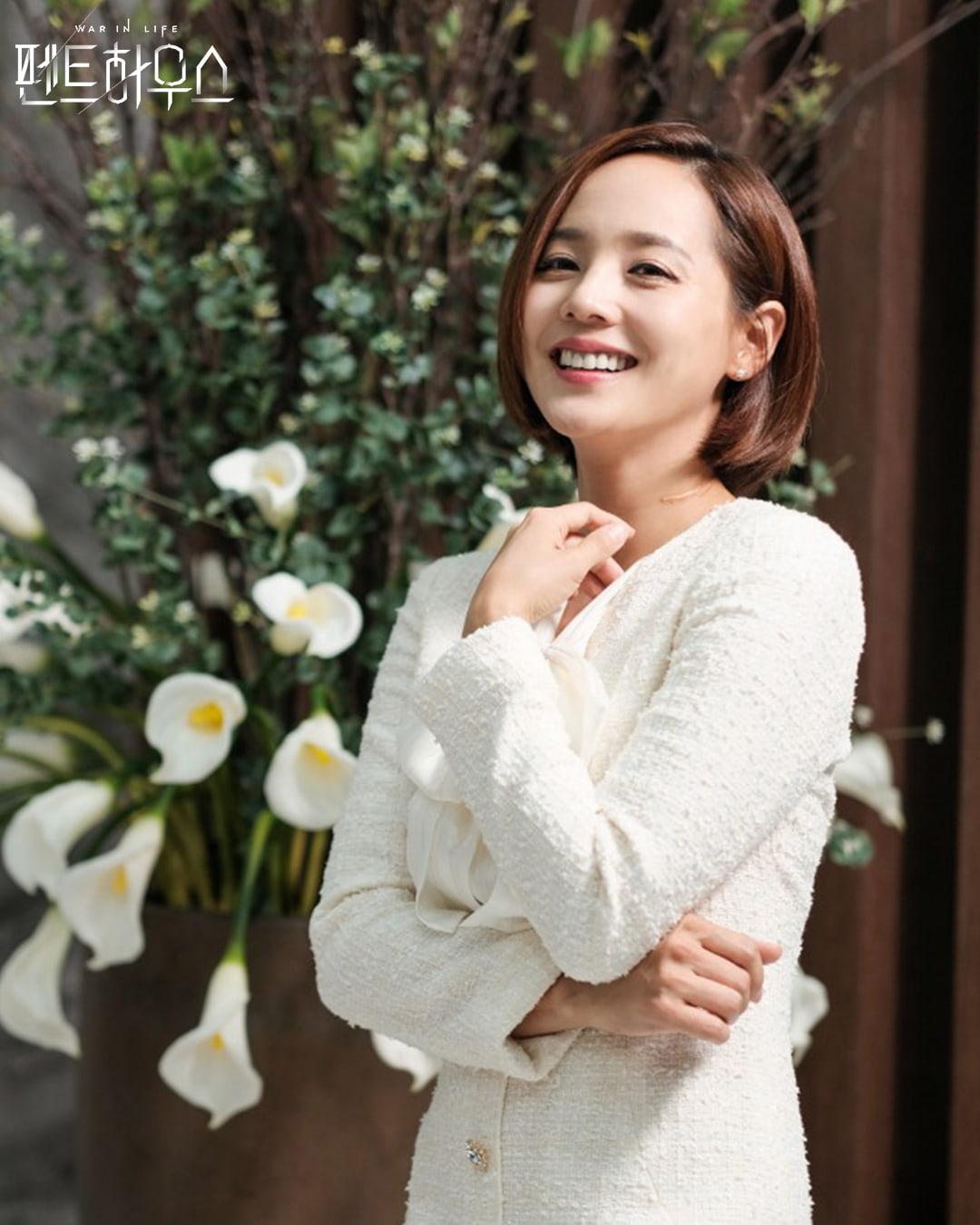 Regarding the drama, Eugene shared, “Since it’s my first time in a while greeting viewers with a drama, I feel worried, excited, and nervous. As the show progresses, my character has a big change in emotion, so I’m having fun while acting. Since this is a type of character I’ve never portrayed before, I’m curious about how it will look.”

She added, “I hope viewers will also be able to enjoy watching. Please look forward to the three-dimensional character Oh Yoon Hee, as well as my chemistry with my impressive co-stars.” 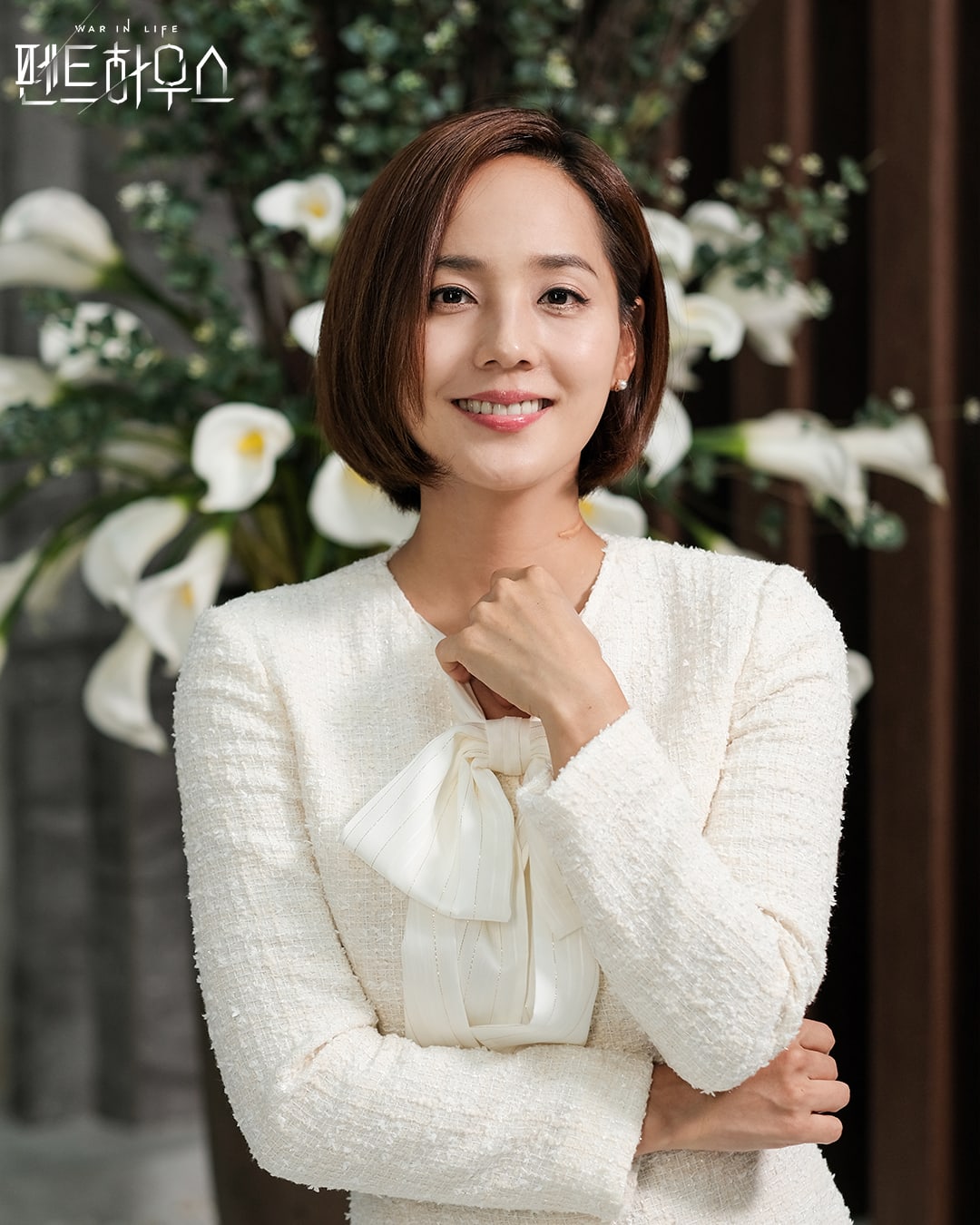 A producer of the drama shared, “Eugene is an actress who surprises with the delicate emotion she portrays with each gaze and every gesture. Please look forward to Eugene’s acting transformation where she will showcase an unlimited set of charms that you’ve never seen before.”

“The Penthouse” premieres on October 26 following the conclusion of “Do You Like Brahms?” and will be available on Viki.

Eugene
The Penthouse
How does this article make you feel?