Kim Ji Hoon Talks About Working With Lee Joon Gi, Being Surprised By Reactions To His “Flower Of Evil” Scenes, And More

After making a splash in the hit drama “Flower of Evil,” actor Kim Ji Hoon shared his thoughts about the experience and his future plans in an interview.

The tvN drama is about a man named Do Hyun Soo (Lee Joon Gi) and his detective wife Cha Ji Won (Moon Chae Won), who begins to suspect that her husband may be a serial killer. Kim Ji Hoon played the villainous Baek Hee Sung, who framed Do Hyun Soo.

Kim Ji Hoon talked about working with Lee Joon Gi on the show. “He’s such a sincere actor with so much passion and tenacity about acting, so every moment I spent acting with him was so enjoyable,” he said. “I think you can feel mentally happy even when you’re physically exhausted if you’re doing something that you really love, and I think that both Joon Gi and I felt the same way when we were acting together. On top of that, it’s hard enough to put all the care required into just your own acting, and yet I learned a lot from him as I saw how he, as a star of the show, kept up the mood on set and was a leader.”

Kim Ji Hoon continued, “He’s more detailed and passionate than anyone, and if he puts his name on a project then he truly puts everything into it. He’s really someone I can learn a lot from. We knew each other before the drama, but now that we’ve worked together, I came to sincerely respect him.”

Kim Ji Hoon filmed the most scenes with the actors playing Baek Hee Sung’s parents, Son Jong Hak and Nam Gi Ae. He said, “Both of them put so much energy into their acting and were so immersed in their roles that I was also energized while acting with them.” 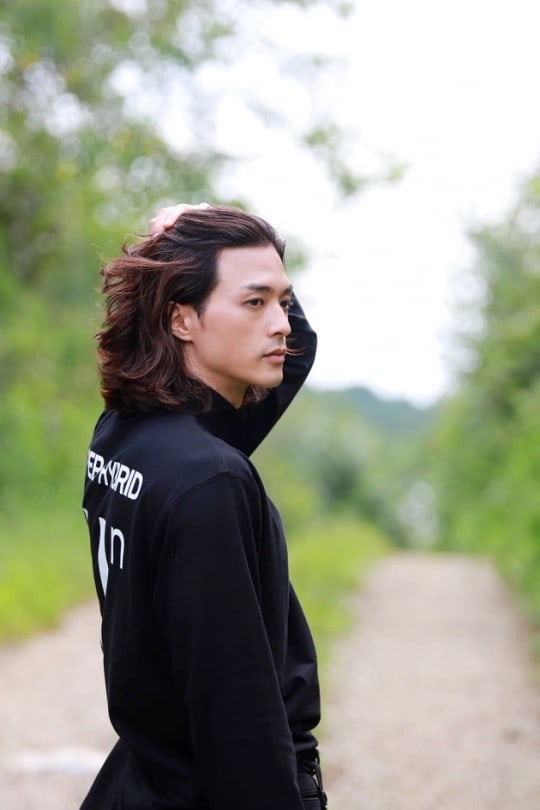 Many drama fans associate Kim Ji Hoon with his role in the drama “Jang Bori Is Here.” Kim Ji Hoon said he’s been waiting for a long time for a project that could change his image. He was therefore very happy when people said that they’d looked him up after seeing him in “Flower of Evil,” thinking that he was a rookie actor, and were then shocked and wondered if he could really be the same guy from “Jang Bori Is Here.”

“I also wasn’t certain whether I could scare people, since I don’t look scary at all,” he continued. “I saw a lot of comments that said, ‘I was so scared I almost peed myself,’ and although that’s a bit gross, I was really happy about it. I was thrilled to be able to make people feel scared.”

“One comment I remember that left an impression was, ‘He’s the No. 1 villain of all time for me,'” he said. “That means that I was the most intense villain that that person’s ever seen in their life, right? Also, I was very happy to see the comment, ‘A person like that could really exist.”

He also talked about how he’d been surprised that viewers had found his acting to be so frightening.

“Whenever I checked my performance by watching the show, I felt regret,” he said. “I would wish that I’d done a certain scene with a different expression or said a line with a different tone. To be honest, there were many times when I’d watch it live on my own and think, ‘Ah… that wasn’t really scary, it doesn’t have enough impact.’ But after the show aired, I’d look at the comments and be even more surprised by how people were reacting. I was just watching it calmly, maybe because I was watching something I’d personally filmed, or maybe because I don’t usually find things like horror films scary. Also, I think I actually had more fun when I was filming intense scenes. Maybe it was because they were so intense so I’d study the script more and work harder at preparing, but I think I was able to focus more while I was acting.” 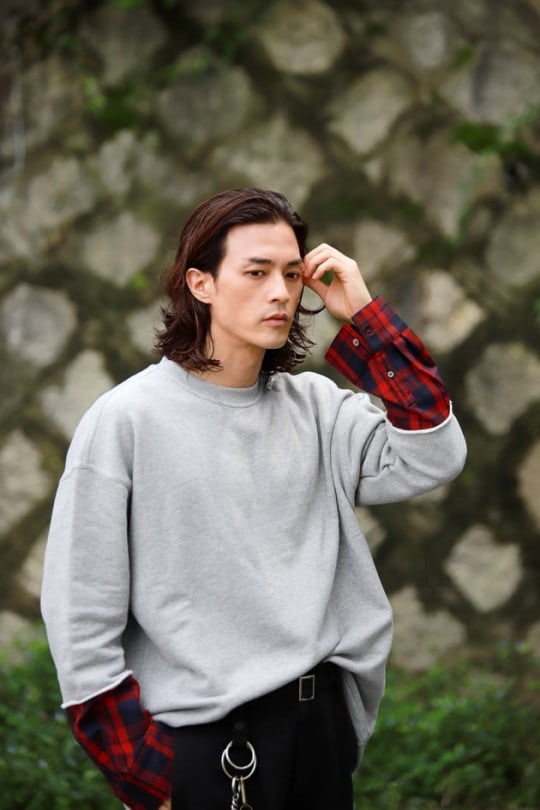 Kim Ji Hoon shared that he wouldn’t shy away from taking a role as a villain again in his next work. “Even if it’s a villain, if the project is strong and I’m charmed by the role, then I would take on the challenge,” he said.

“There are a lot of things I want to do,” he said. “I want to try a really ardent romance melodrama, a romantic-comedy, a true genre work as a detective or another villain, and a masculine noir genre project. I’m confident that I could do it all in my own unique style.”

Lee Joon Gi
Kim Ji Hoon
Flower of Evil
How does this article make you feel?