Joohoney dropped the music video for “PSYCHE” off his mixtape!

Joohoney has returned with a new mixtape!

On October 9, the MONSTA X member released his mixtape “PSYCHE” with seven tracks, all of which he participated in writing.

Also check out the music video for “SMOKY”:

MONSTA X’s Joohoney shared a music video for “INTRO : AMBITION” as he gets ready to release his new mixtape “PSYCHE” on October 9! 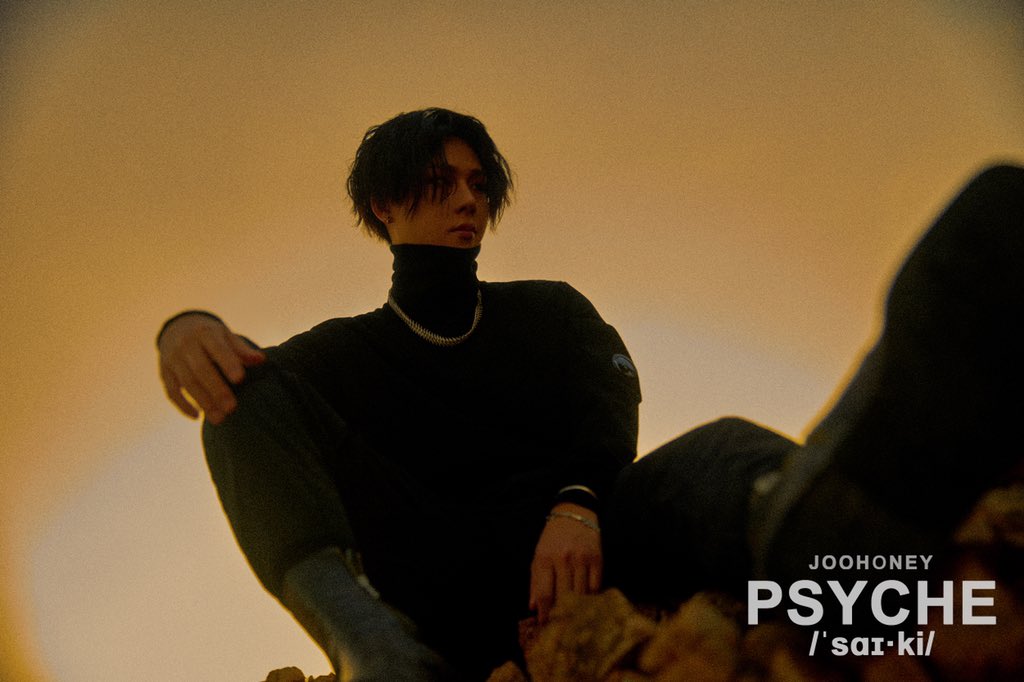 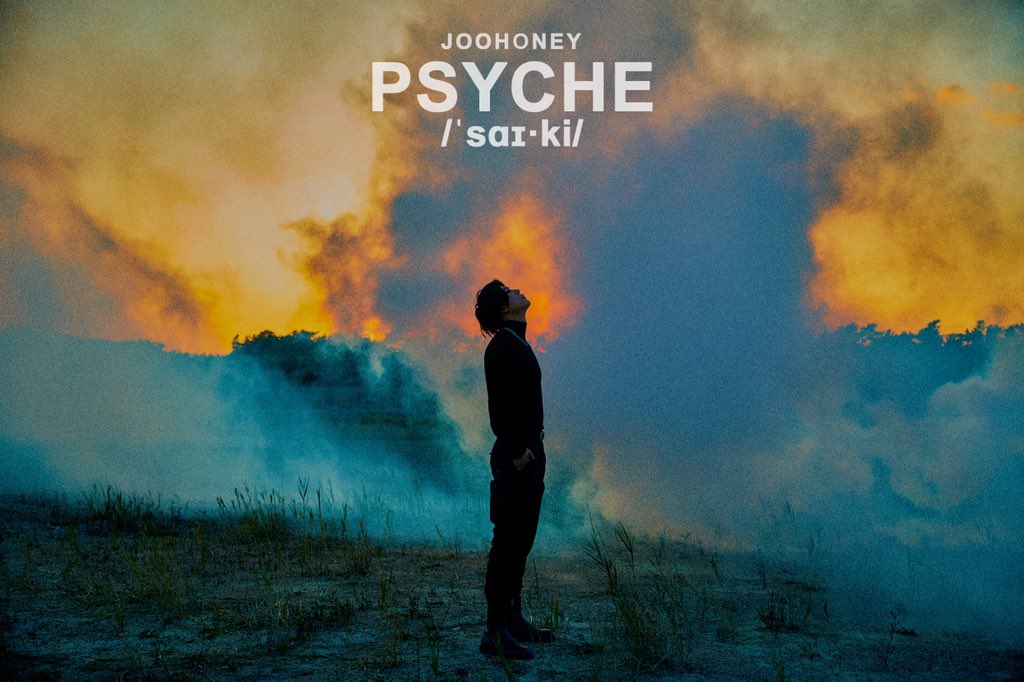 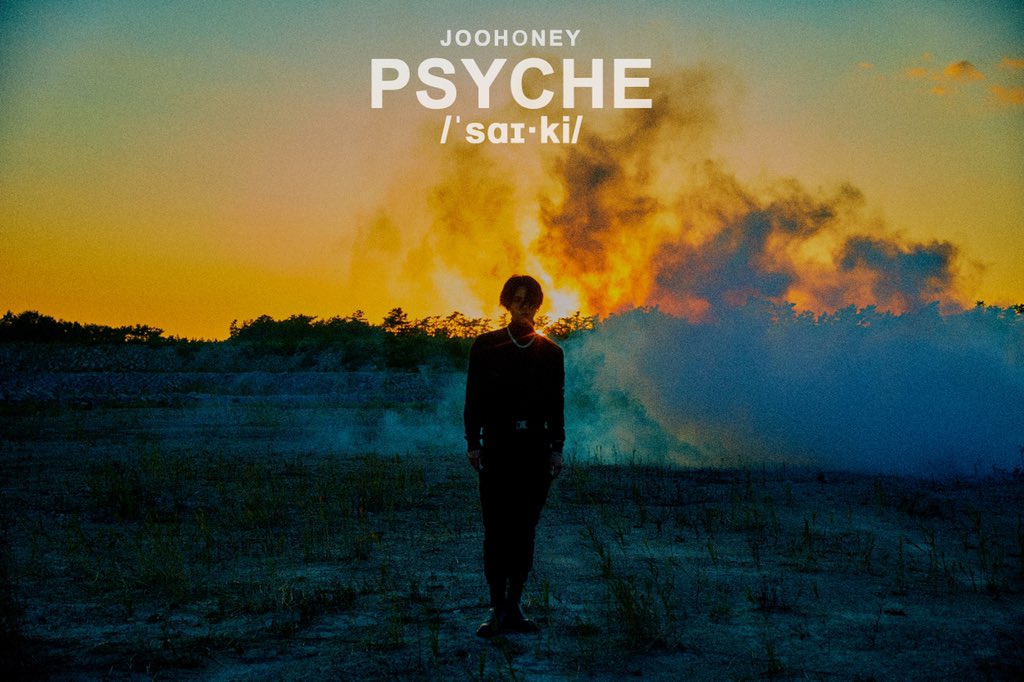 MONSTA X’s Joohoney has shared the track list for his upcoming mixtape “PSYCHE”!

In addition to all seven tracks being composed and written by Joohoney, the mixtape will also have featuring artists like KEEMBO and former SPICA member Boa Kim and former 4TEN member TEM. 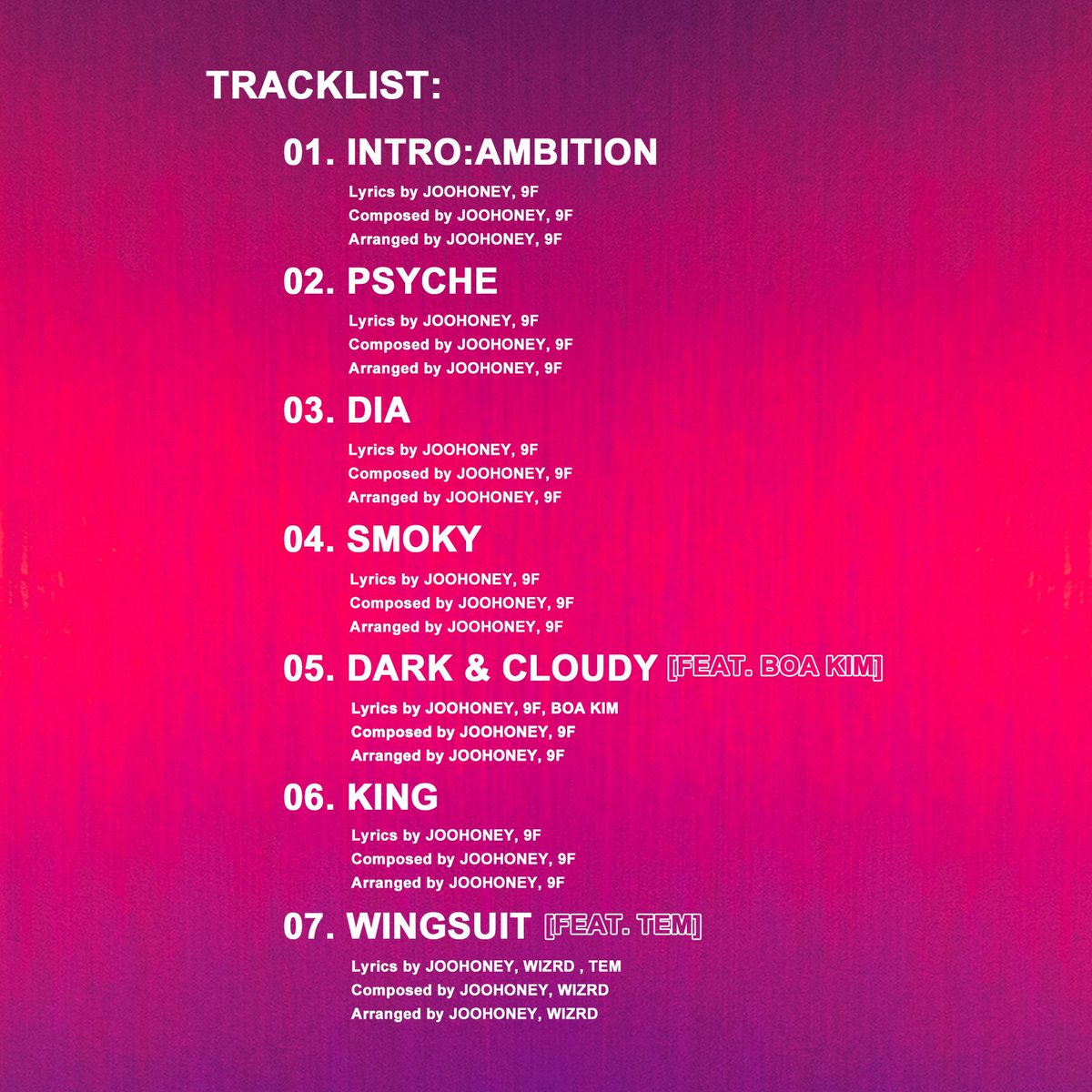 The rapper will be releasing his mixtape “PSYCHE” on October 9. 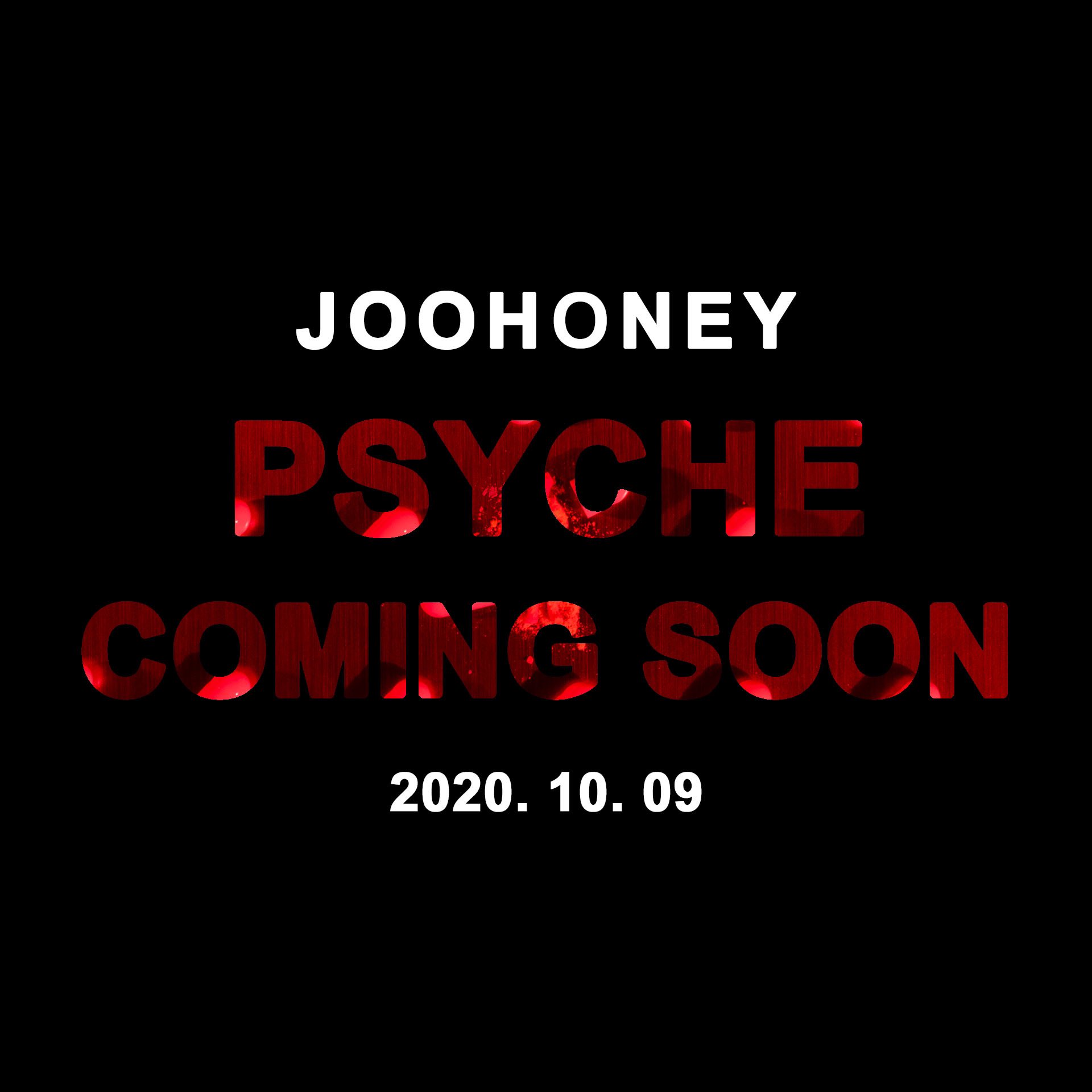 Joohoney made his debut with MONSTA X in 2015 and his solo work has included his most recent mixtape “DWTD,” which came out in 2018 and features the title track “Red Carpet.”

MONSTA X
Joohoney
How does this article make you feel?