IU Opens Up About Regret And Needing Time Off To Heal

IU has shared her personal philosophy on regret and the process of healing!

On October 3, KBS aired a Chuseok special entitled “Tree, Tree” (literal translation), a “healing documentary” that followed IU as she explored a nature preserve on the island of Jeju.

As she wandered the preserve, IU repeatedly expressed her awe at the beauty of nature. While taking in a pond known as “the home of fireflies,” the singer spoke about her love of fireflies and how they inspired the lyrics to one of her most famous songs, her hit ballad “Through the Night.”

“I first saw fireflies in a forest while filming a historical drama,” recalled IU. “I saw something twinkling, so I walked over, and it was fireflies. They were so beautiful. I liked the fireflies so much that I even put fireflies in the lyrics of my song ‘Through the Night.'” 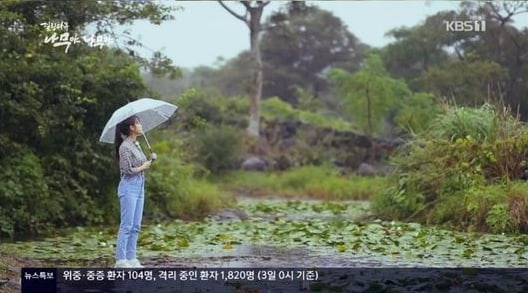 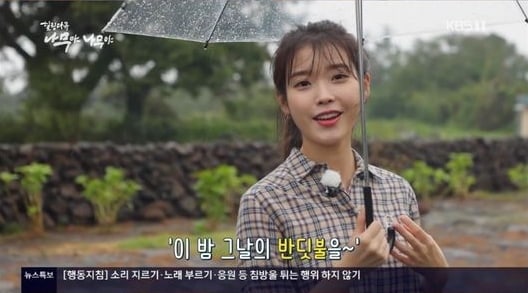 IU also opened up about the importance of healing and sometimes needing to take a break from it all.

“No matter how healthy you eat,” she continued, “if you don’t stop to look back and take care of yourself, you can’t get better. To me, healing is stopping to rest.” 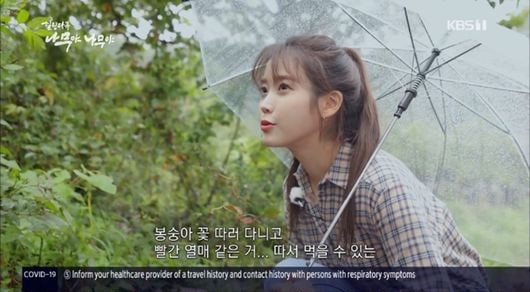 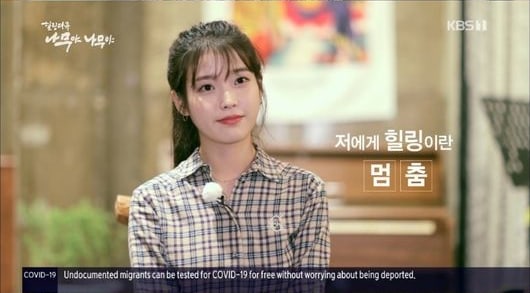 Later on in the documentary, IU spoke about how she makes important life decisions when she finds herself at a crossroads. The singer revealed that even if a choice appears to be the wrong one, she still sticks to her gut instinct and goes with what she feels is right.

“Even if it goes against the odds,” she remarked, “I often go with my gut and decide to take on a challenge when I make life choices.”

IU also shared that she doesn’t believe in getting caught up in regret. “To be honest, I’ve never really regretted a past decision,” she said. “I’m the type who thinks, ‘This is it,’ and moves forward on that path without any lingering regrets.”

She added, “I’m the type to stick to the path I’ve chosen. I don’t regret the things that I’ve lost or missed out on in life.” 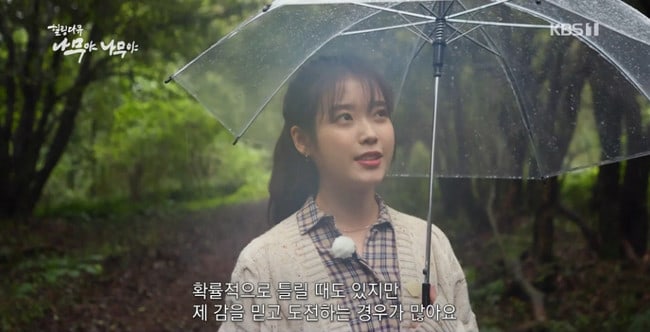