Lee Min Ho has officially become the first Korean celebrity to reach 20 million followers on both Facebook and Instagram! 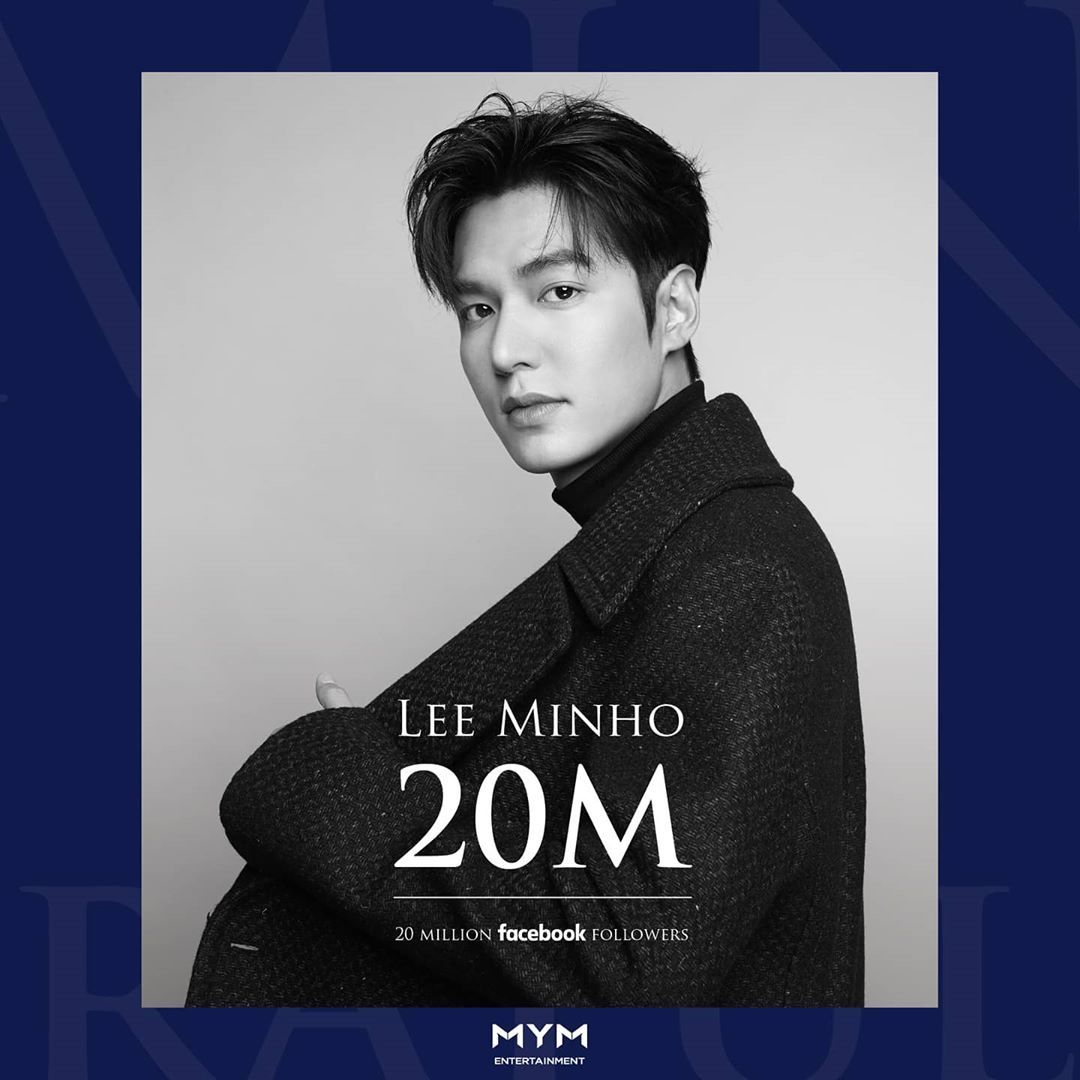 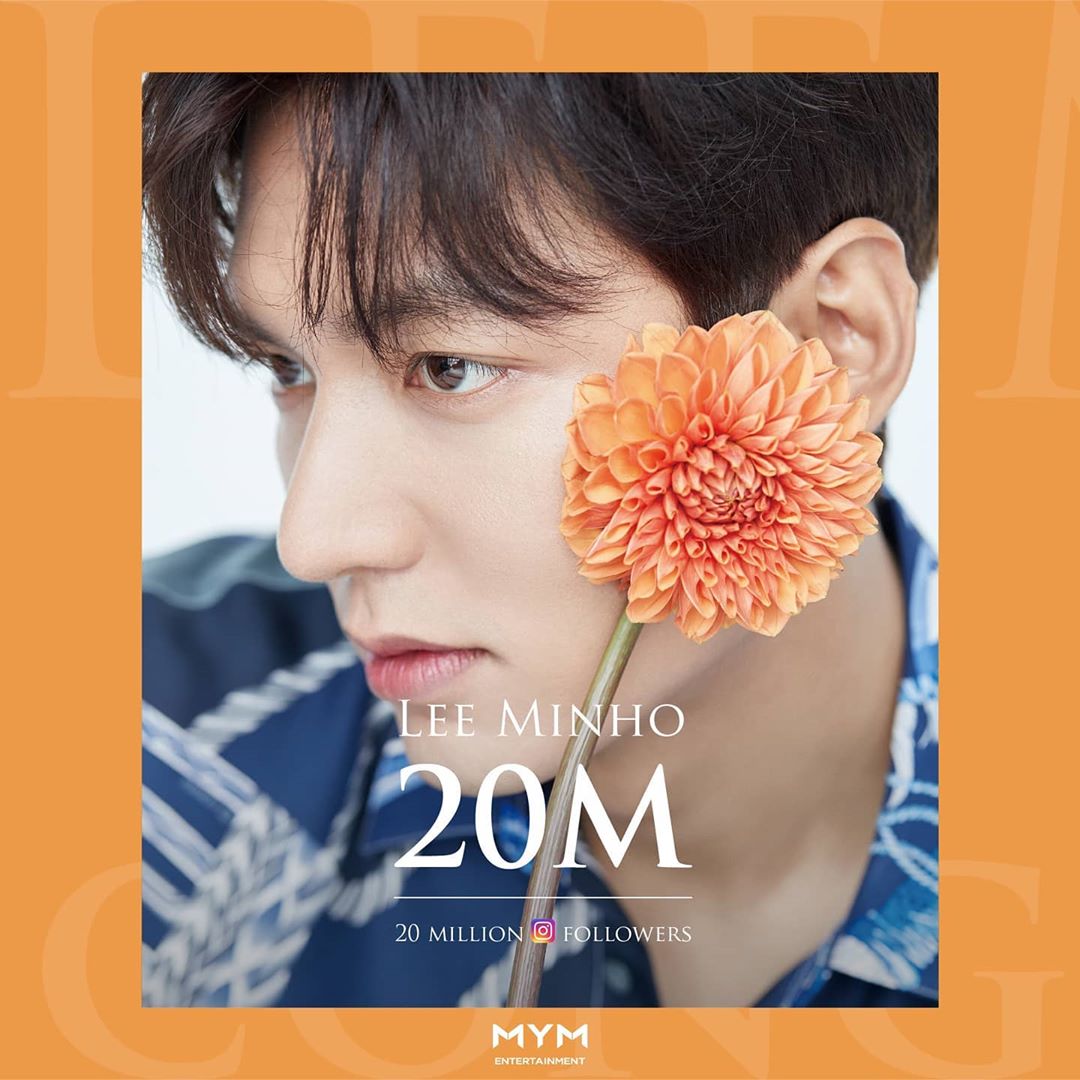 As of October 4, Lee Min Ho’s Weibo account has also reached a total of 28.63 million followers, while his Twitter account has surpassed 3 million followers. Lee Min Ho remains the only Korean artist to achieve such a comprehensive record, proving his continuous popularity. In addition, he was ranked No. 3 among Asian celebrities on the King Choice’s list of the 100 Most Attractive Asian Celebs of 2020 with a total of over 100 million votes.

After completing his mandatory military service last year, Lee Min Ho made his return to the drama world with “The King: Eternal Monarch.” He is currently taking a break and reviewing several projects.

Watch Lee Min Ho in “The Legend of the Blue Sea” below!