“Start-Up” has shared photos from their first script reading!

At the reading, Oh Choong Hwan proudly announced, “I will do my very best to make sure that this drama lasts as a good memory for both us and our viewers.”

As soon as the reading began, the atmosphere immediately brightened up to capture the drama’s light, youthful energy. As Seo Dal Mi, Suzy showed off her irresistible charms and her cute confidence. She shared, “I’m so excited that my first tvN project is ‘Start-Up’ and I think it’ll be lots of fun.”

Nam Joo Hyuk channeled his inner nerd to portray engineering student Nam Do San as he commented, “I will show you ‘Start-Up’ through an improved image of myself.” 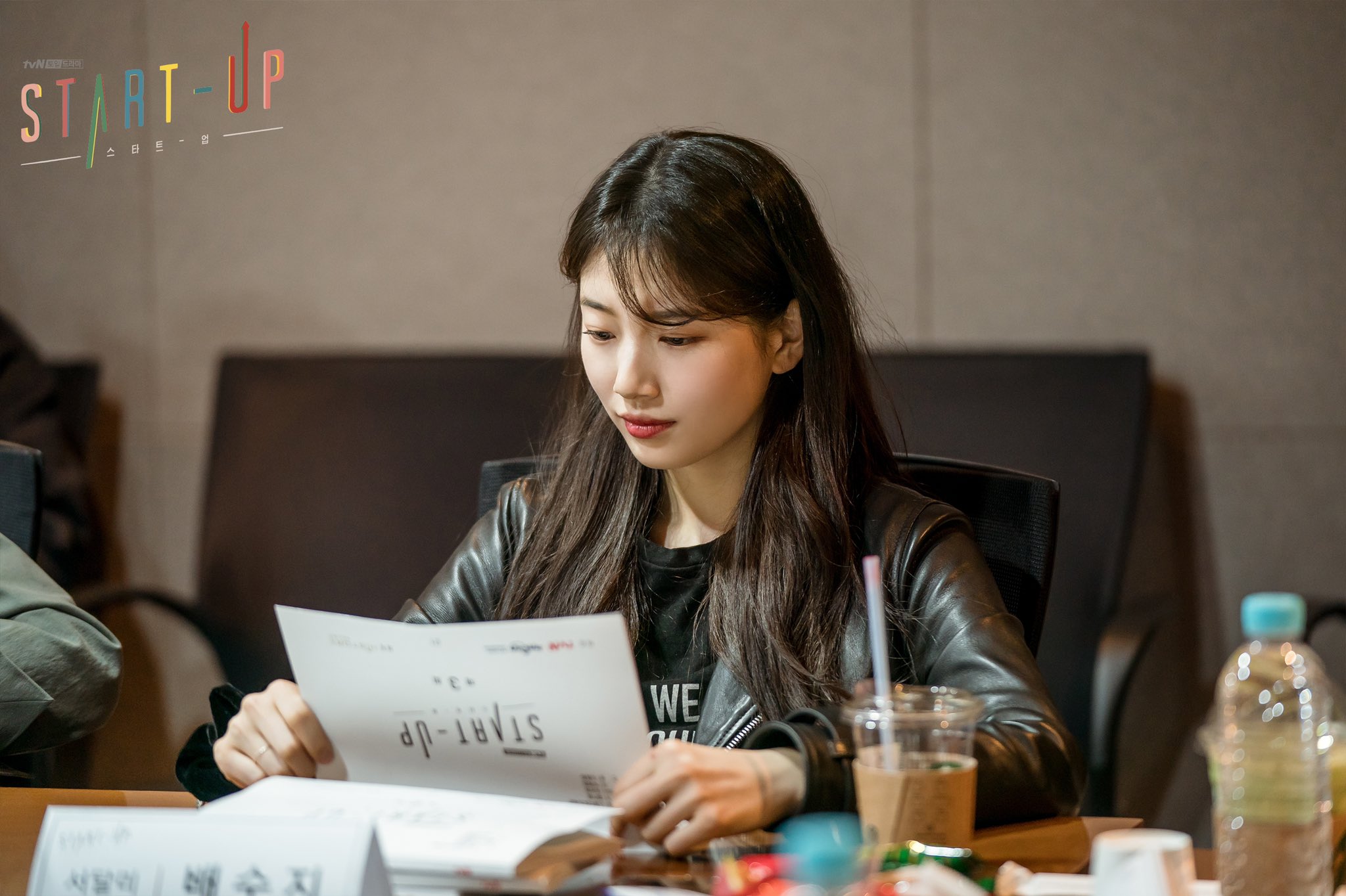 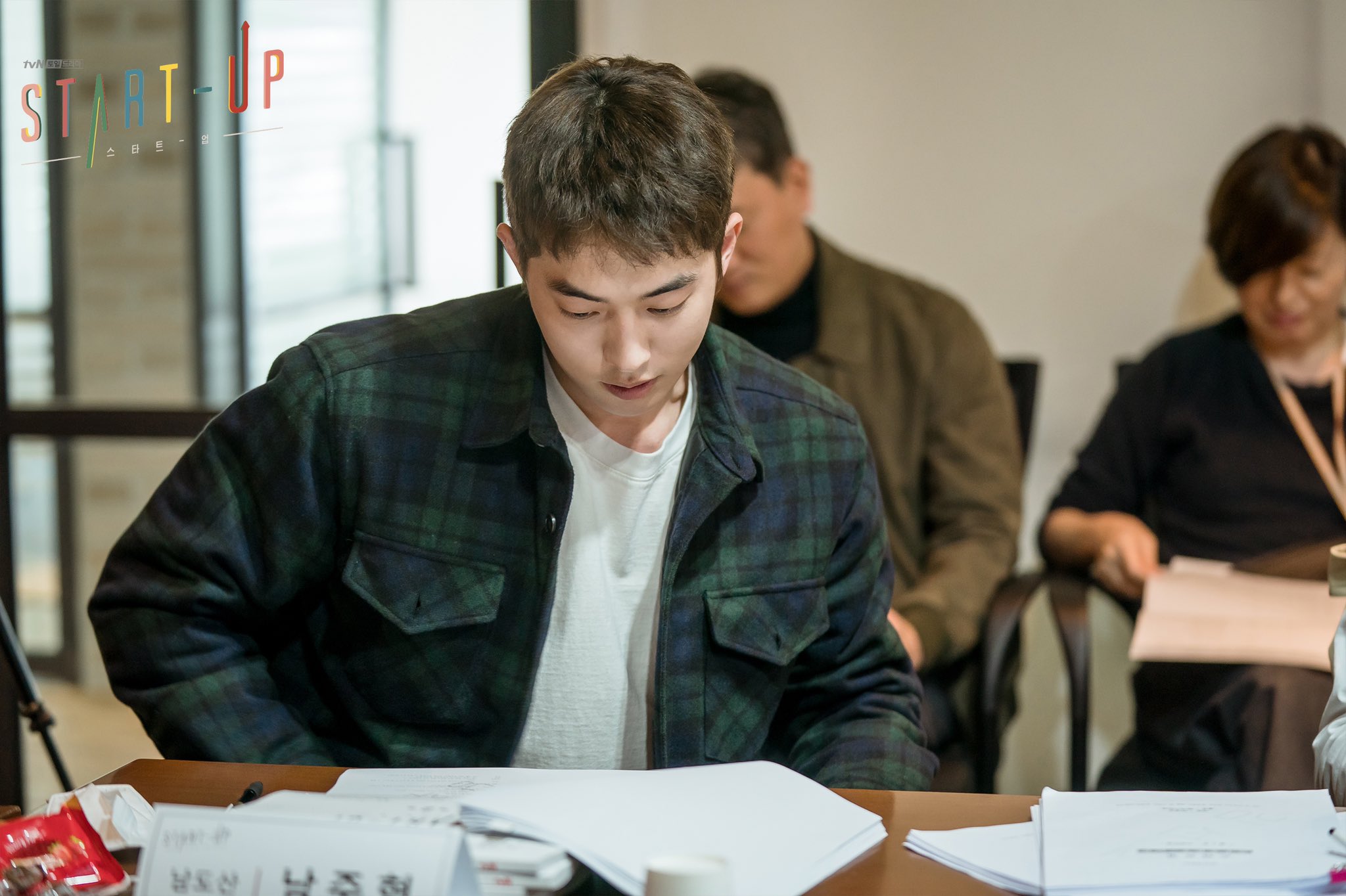 Kim Seon Ho, who will amuse viewers with his hilarious bromance with Nam Joo Hyuk, commented on the entire cast’s teamwork, saying, “I’ve heard that there aren’t many sets where everyone is having this much fun. That’s how fun it is.”

Kang Han Na also shared, “I hope everyone looks forward to this different side of my acting.” Although her character Won In Jae appears perfect on the outside, she is more hardworking than anyone in order to achieve the success she strives for. 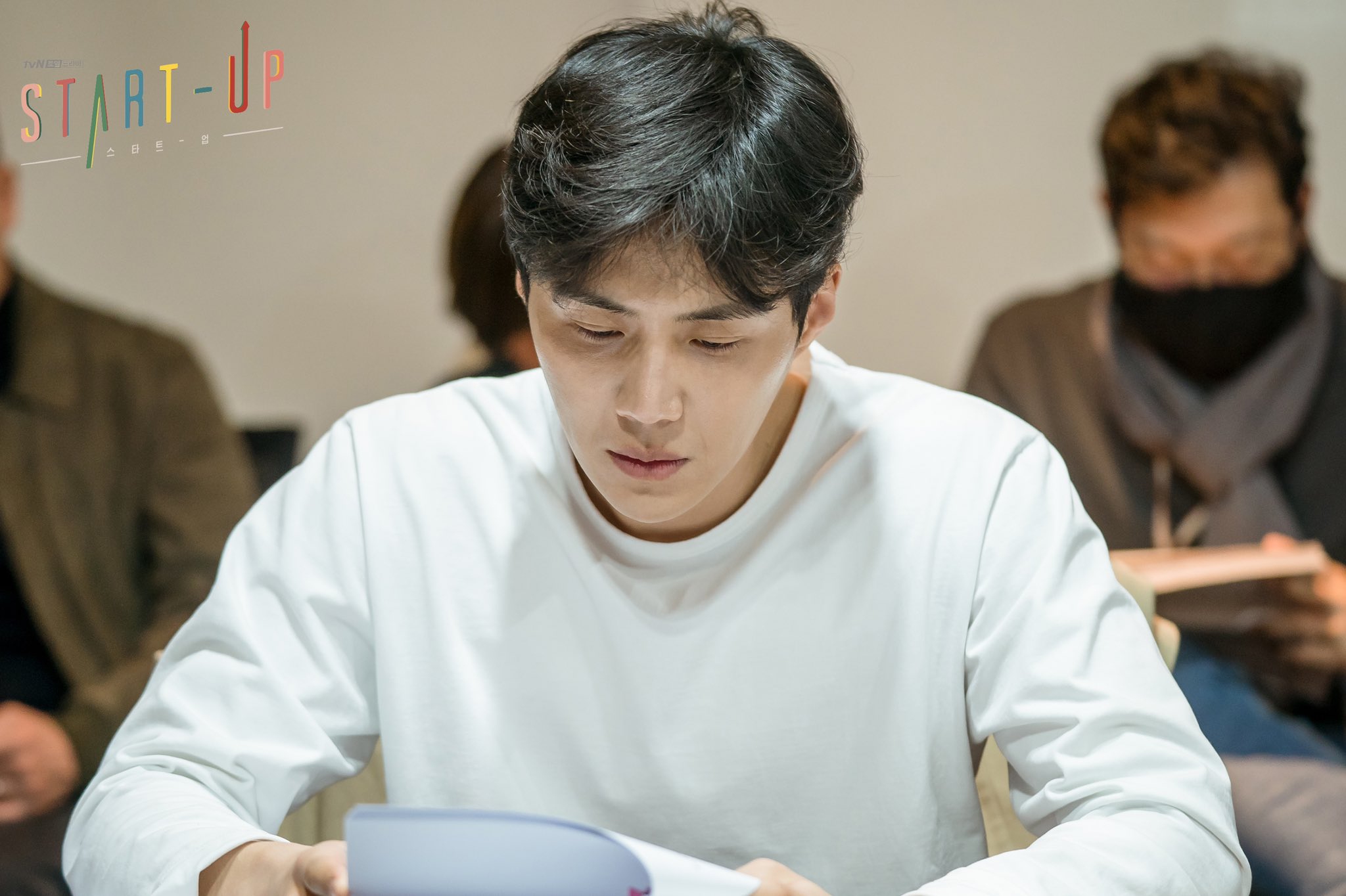 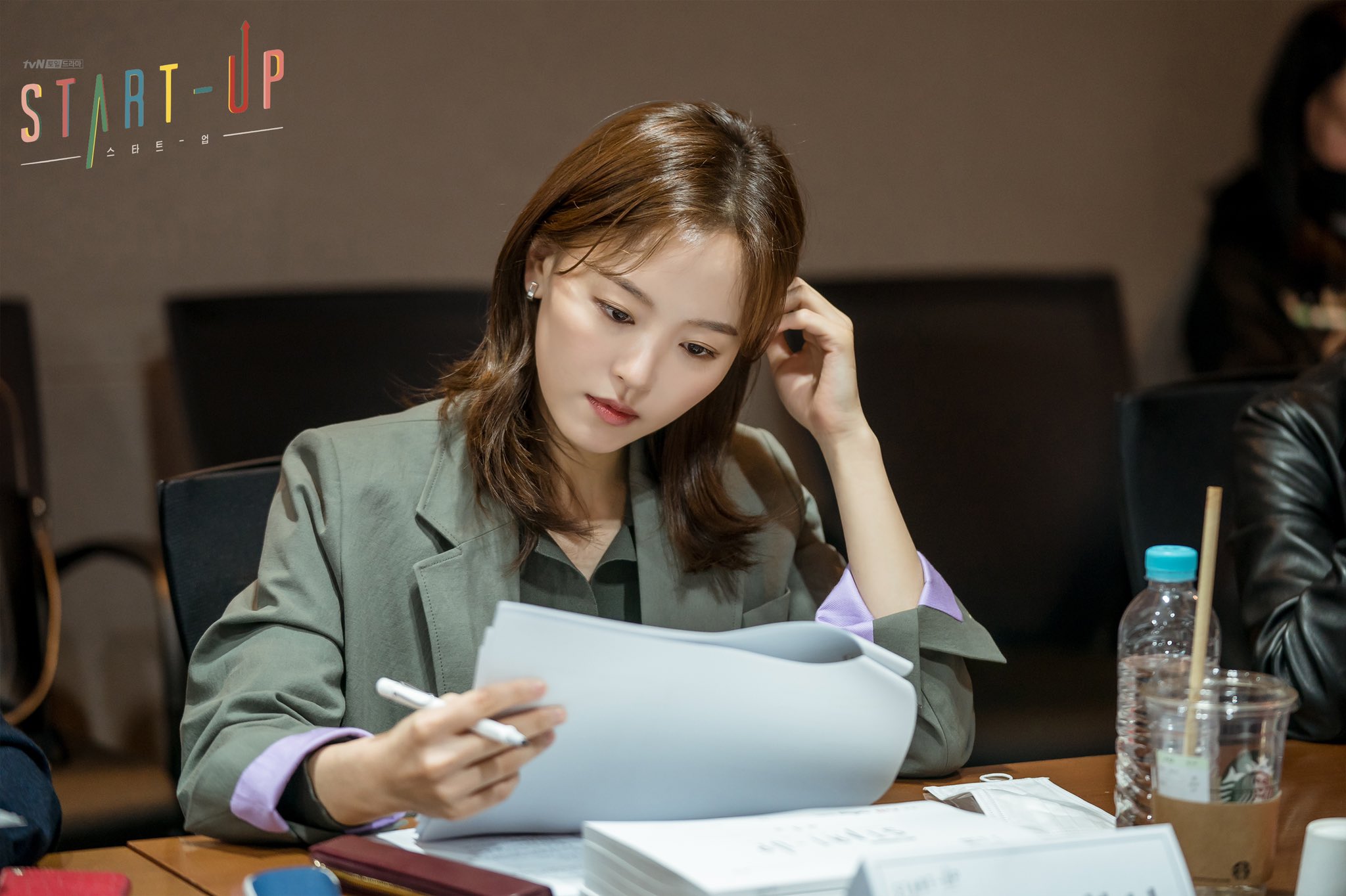 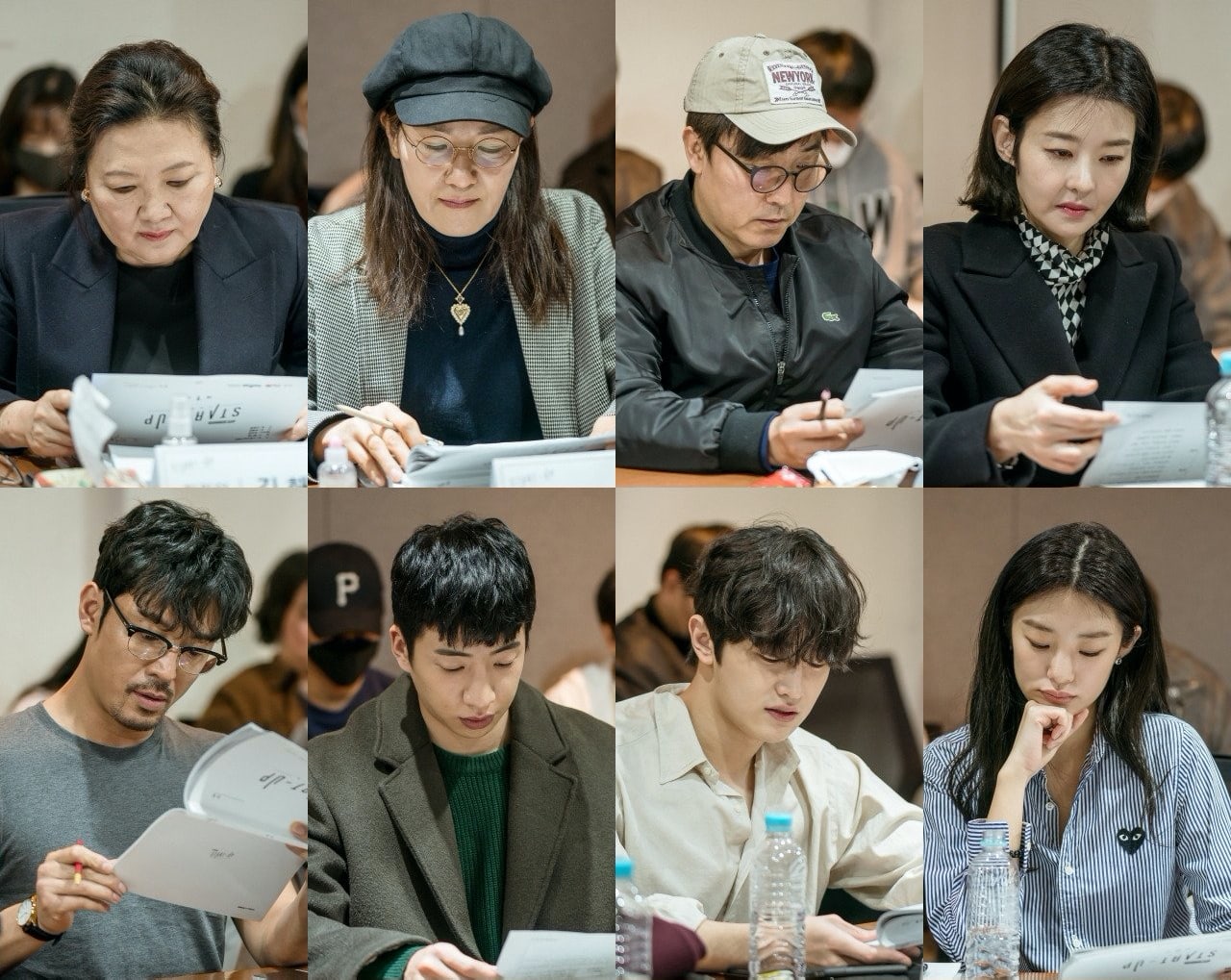 The producers of “Start-Up” added, “Beginning at the same starting line, we are all running ahead with the same goal. We are doing our best to provide viewers with warm healing and entertainment, so please look forward to it and give us lots of love.”