The upcoming MBC drama “Kairos” has unveiled character posters of its lead cast!

“Kairos” is a time-crossing fantasy thriller about the interconnected fates of Kim Seo Jin (Shin Sung Rok), a man who falls into despair after his daughter is kidnapped, and Han Ae Ri (Lee Se Young), a woman who is searching for her missing mother. From Kim Seo Jin’s perspective, Han Ae Ri is living exactly one month in the past—but after the two miraculously communicate from their different times, they set out on a quest to save their missing loved ones. 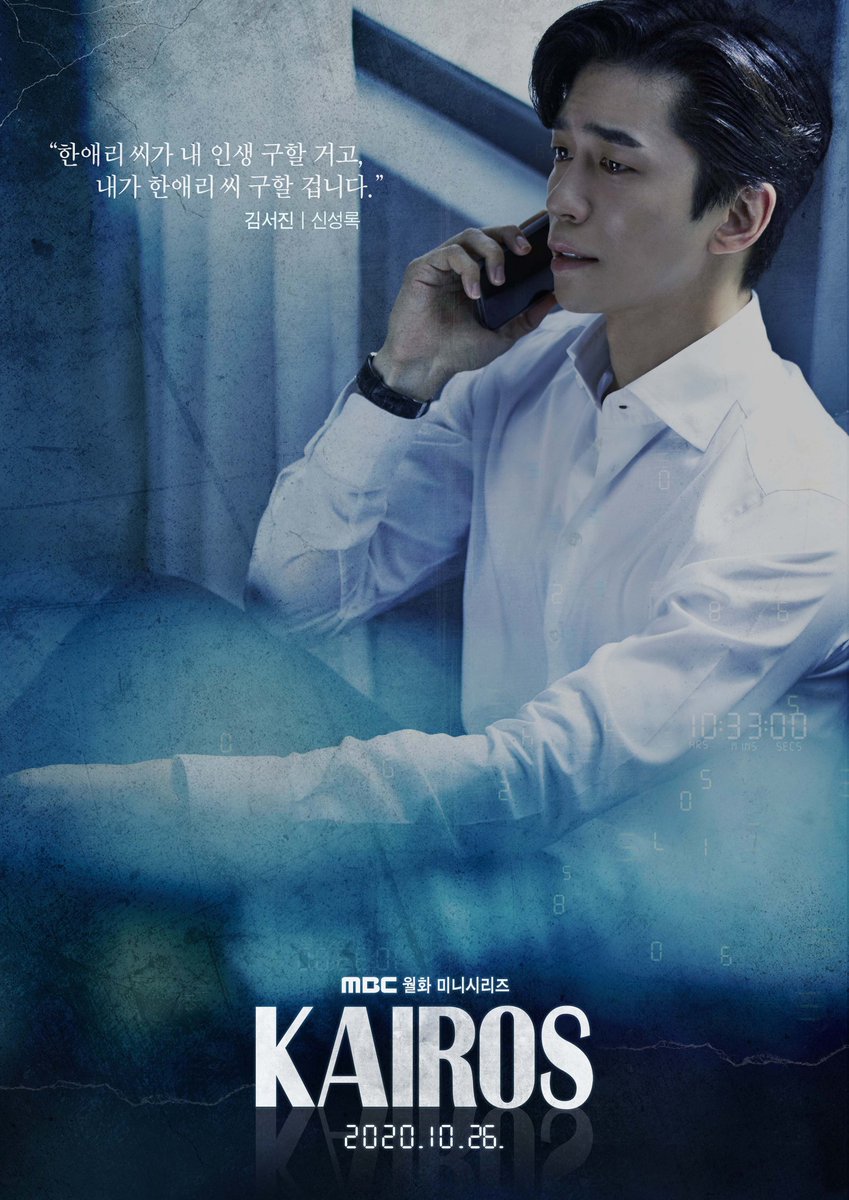 In Shin Sung Rok’s poster, he portrays a father whose world falls apart when his daughter is kidnapped. With tears in his eyes, he makes a phone call to an unknown person. The caption reads, “Han Ae Ri, you will save my life, and I will save yours.” 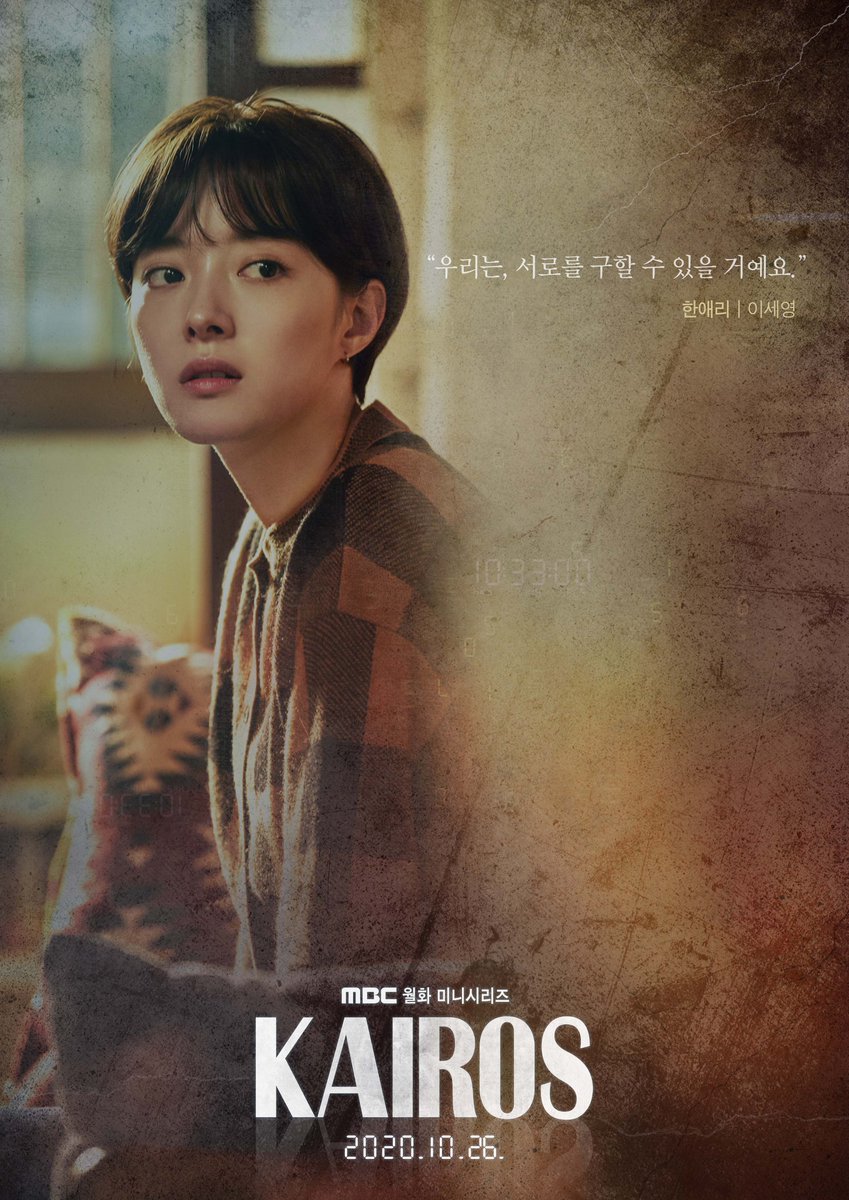 In Lee Se Young’s poster, she portrays the desperation and determination of a woman who is working three jobs in order to make ends meet. She reaches out to the man in the future in order to find her missing mother, and her caption reads, “We will save each other.” 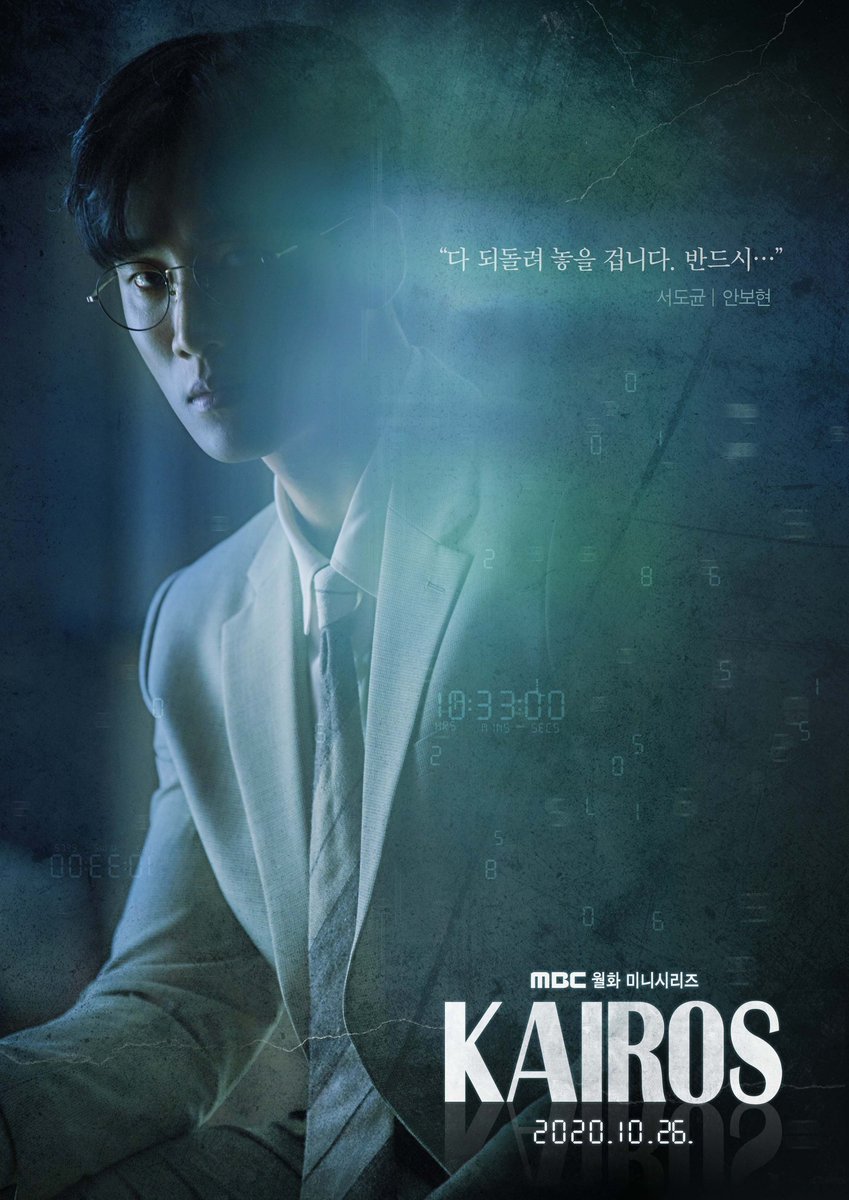 Ahn Bo Hyun plays Seo Do Kyun, Kim Seo Jin’s right-hand man at his construction company. He is respected by his boss, but soon cracks start appearing in the work that he is assigned to do. His poster, which shows half his face in light and half in shadow, hints at a more mysterious role than just Kim Seo Jinm’s employee, and his caption reads, “I will return everything as it was. Absolutely…” 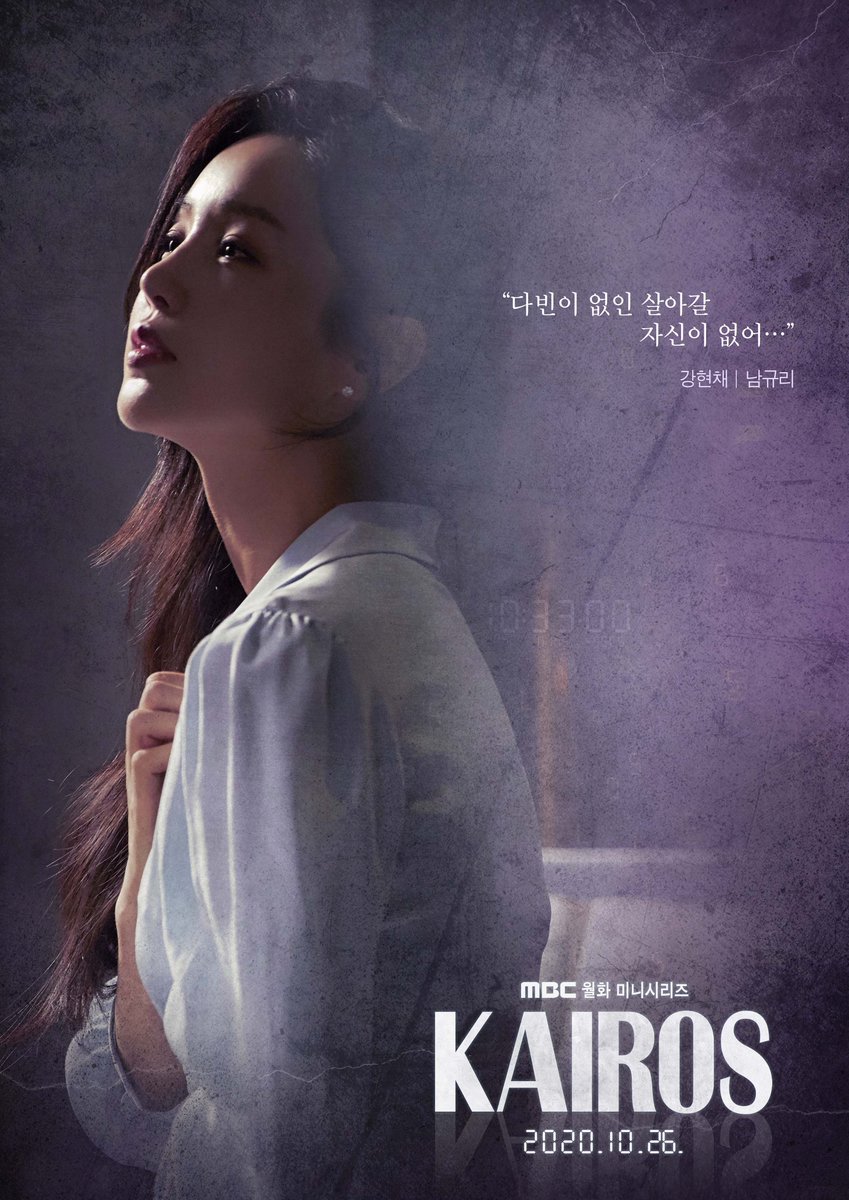 Nam Gyu Ri plays Kang Hyun Chae, Kim Seo Jin’s wife and the mother of his daughter, Kim Da Bin (Shim Hye Yeon). Her poster shows her despair and hopelessness at the loss of her daughter, and the caption reads, “I don’t have the confidence to go on living without Da Bin.” 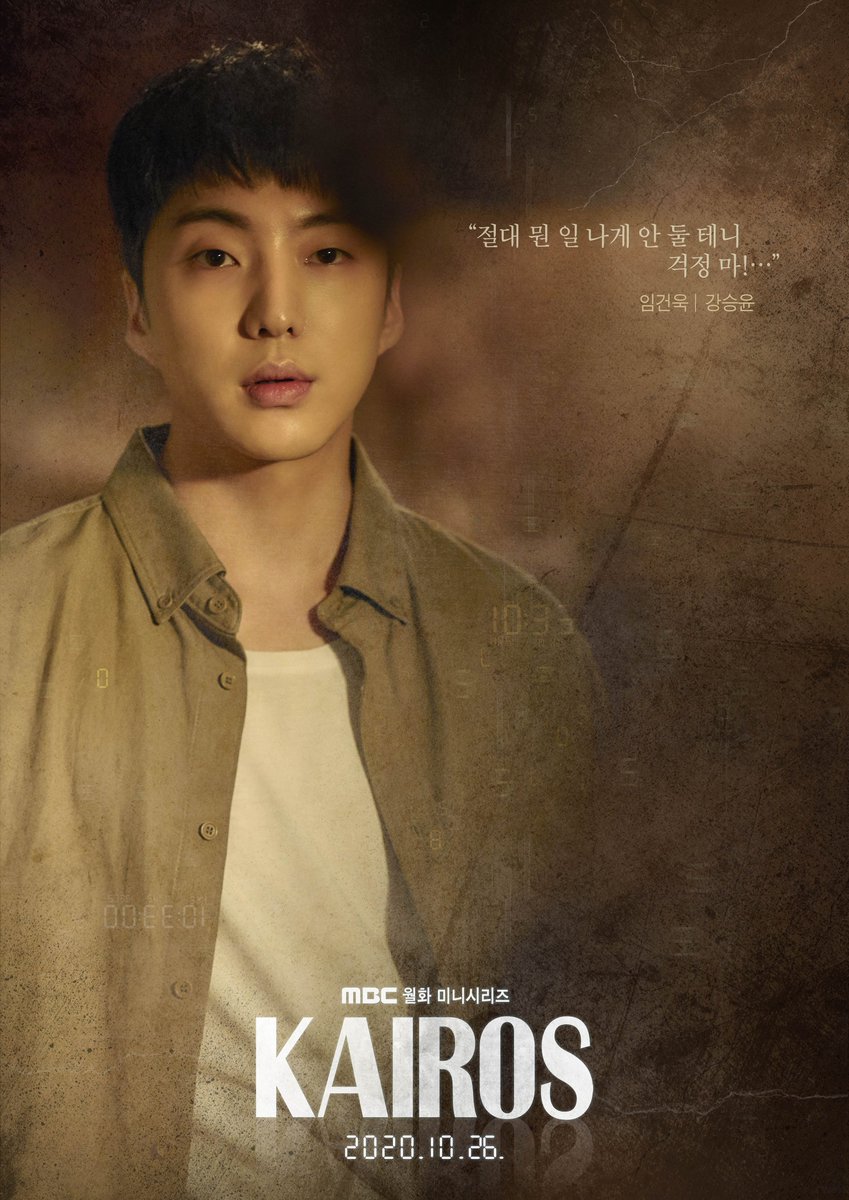 WINNER’s Kang Seung Yoon plays Im Gun Wook, Han Ae Ri’s loyal and dependable assistant who will do anything for her. His caption reads, “I won’t let anything happen to you… so don’t worry!”

Check out Lee Se Young in “Memorist” below!