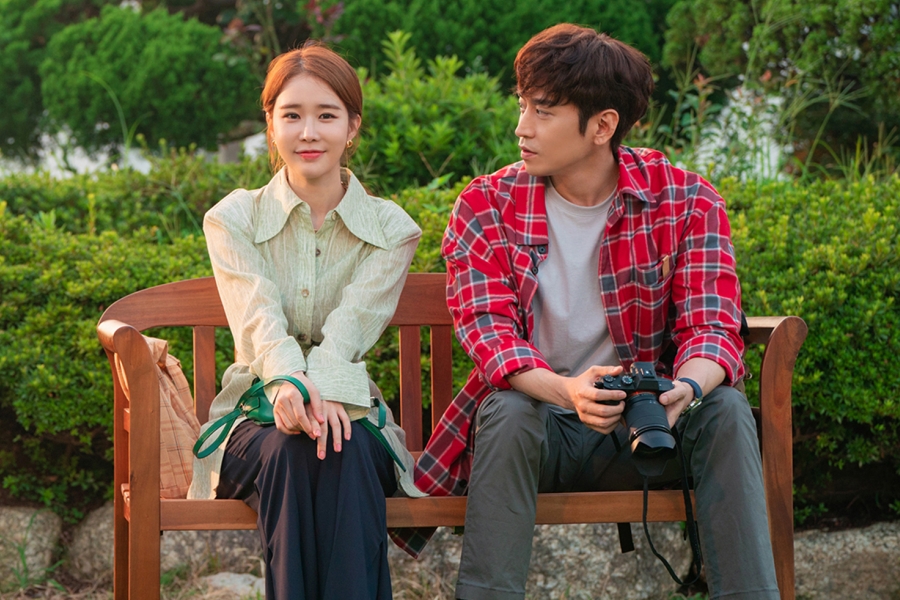 MBC’s upcoming drama “The Spies Who Loved Me” has given a new look at Eric and Yoo In Na!

“The Spies Who Loved Me” is a suspenseful romantic comedy about a woman who inadvertently gets caught up in the world of espionage. Yoo In Na will star as Kang Ah Reum, a wedding dress designer who’s been married twice, and her two husbands both harbor many secrets. Eric will star as Kang Ah Reum’s first husband Jun Ji Hoon, a charming and unpredictable secret agent who works for Interpol. Im Joo Hwan plays her current husband, who’s a corporate spy.

In the newly released stills, Jun Ji Hoon can’t take his eyes off Kang Ah Reum, who smiles shyly. The two then meet at an unfamiliar vacation spot and have a fateful encounter. They end up loving each other passionately, even sharing a kiss. 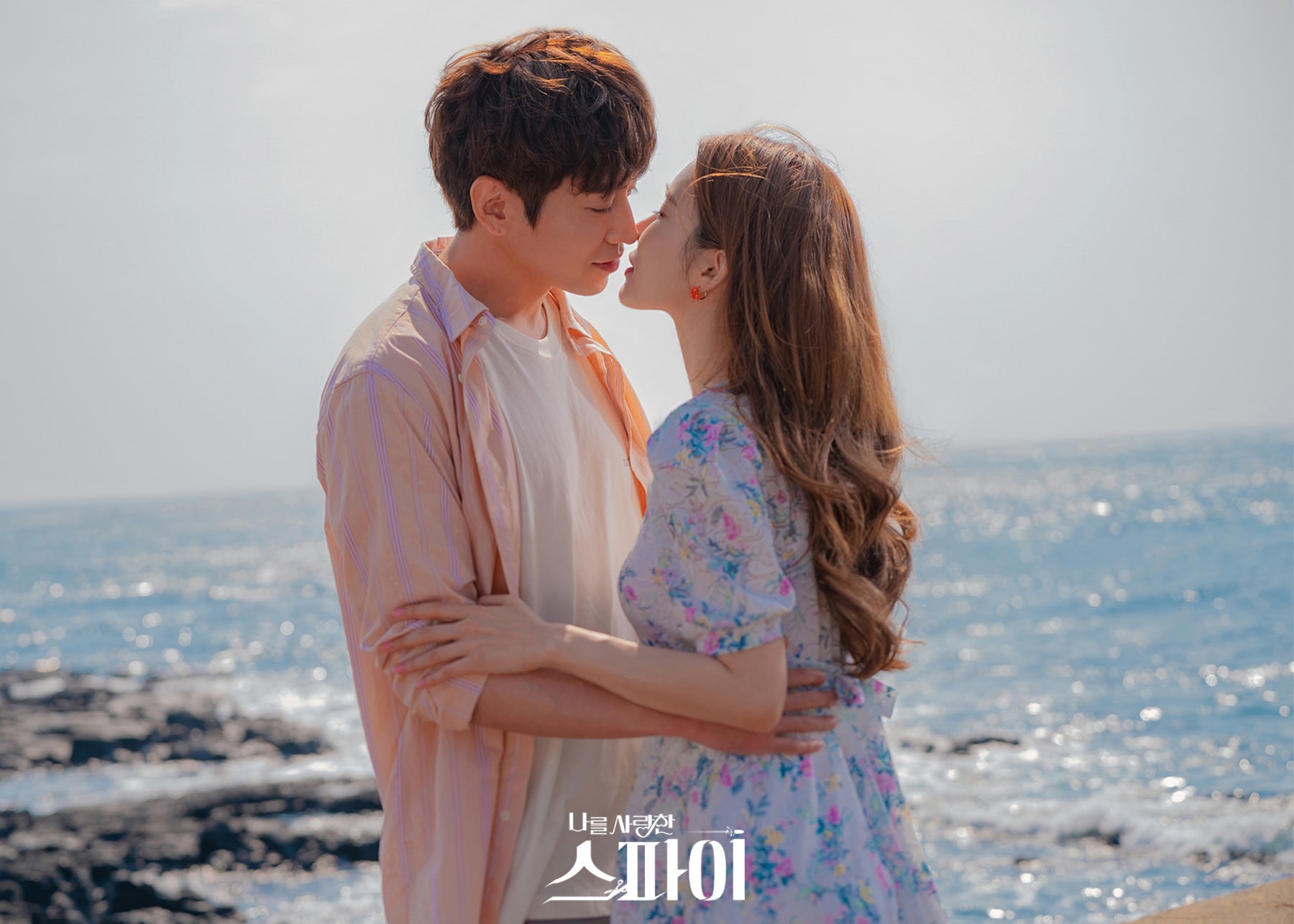 After their divorce, Jun Ji Hoon and Kang Ah Reum meet again, this time at a party. While Jun Ji Hoon dances in front a cheering crowd, Kang Ah Reum spots her ex-husband and begins to panic in a moment that’s drawing curiosity about the romantic comedy that will ensue. 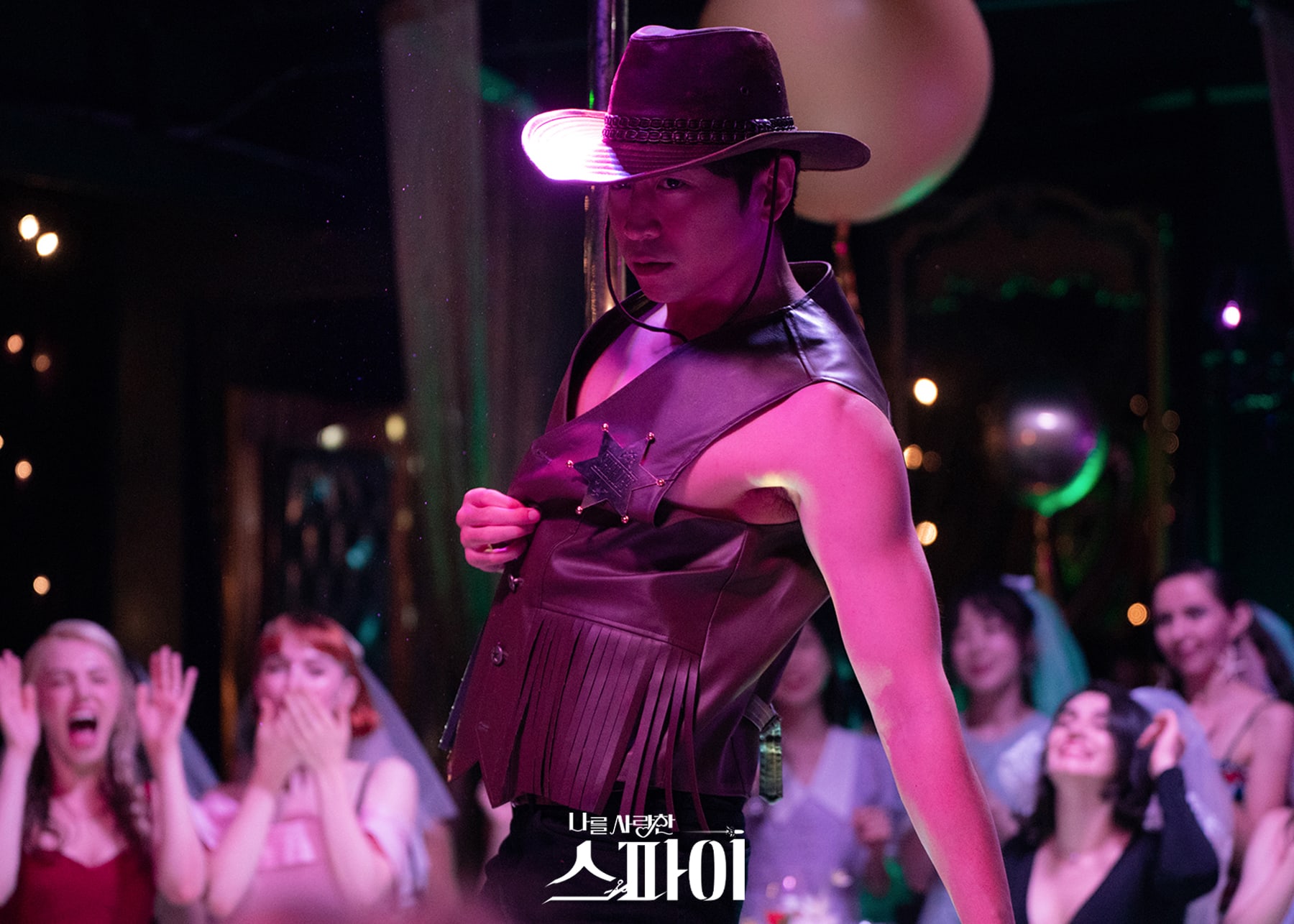 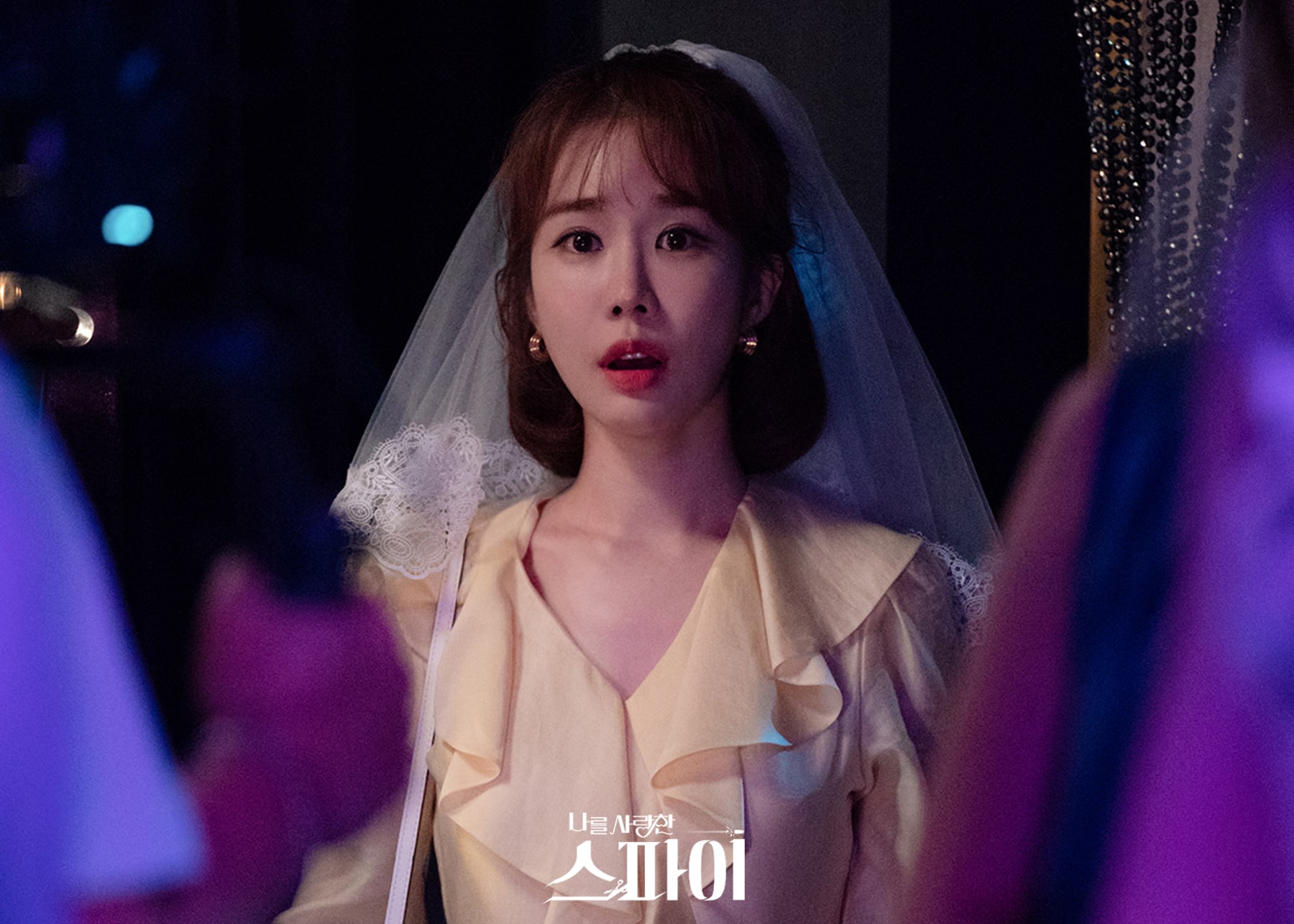 About his co-star, Eric commented, “Yoo In Na is very considerate. She shows off her professionalism as a wedding dress designer, and her way of controlling comedic moments during funny scenes is charming.”

Yoo In Na said, “Eric always treats me kindly and comfortably. Thanks to him, I’m doing my best to film with gratitude. Our chemistry when acting is also really great.”

In the meantime, check out Eric in his previous drama “Eccentric! Chef Moon” below:

Also watch Yoo In Na in “Touch Your Heart” here!