Sandara Park made both the viewers and the panel of celebrities laugh with her story about the dating ban!

On October 6, the idol appeared as a guest on KBS JOY’s “Love Intervention.”

Sandara Park opened up about her dating life, saying, “I’ve been in ‘untact’ (non face-to-face contact) relationships even before COVID-19.” 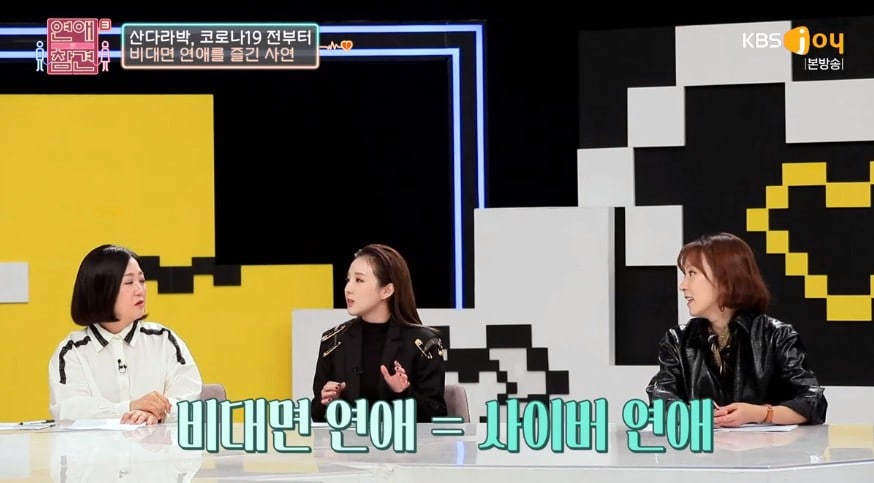 She explained, “When I was a trainee, I was scolded for being in a relationship, and my manager took away my cellphone. Then after I debuted, there was a five-year dating ban.”

Then she admitted she actually adhered to the rule instead of secretly dating, saying, “I really didn’t date because they told me not to.” 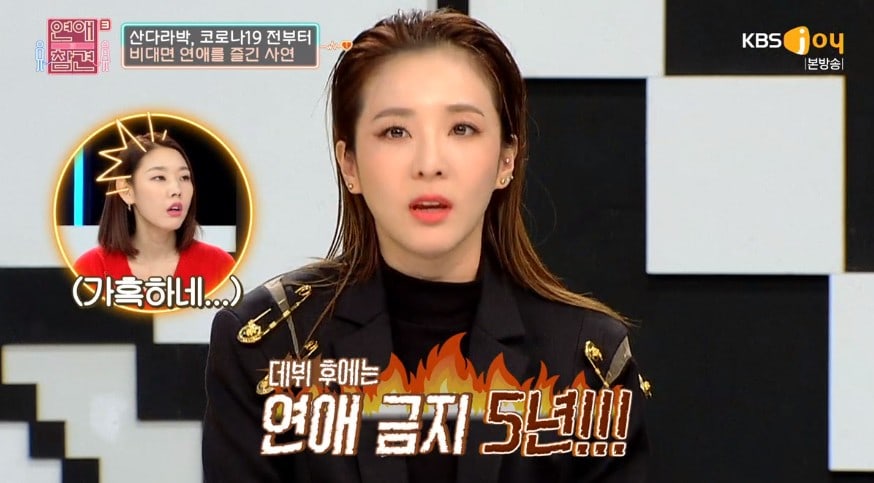 Sandara Park continued, “Only recently did I make up my mind to date actively. All I needed was a will to be more assertive. I would like to take this opportunity to apologize to my ex-boyfriends.” Her honest comment made everyone on set burst into laughter. 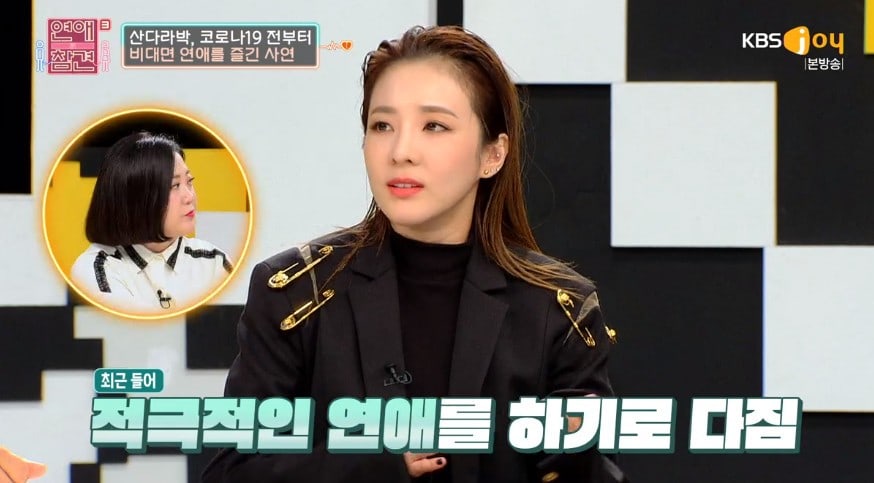 Watch Sandara Park in the movie “Cheese in the Trap” below!