f(x)’s Krystal participated in a fall-themed pictorial and interview for the cover of the magazine 1st Look. 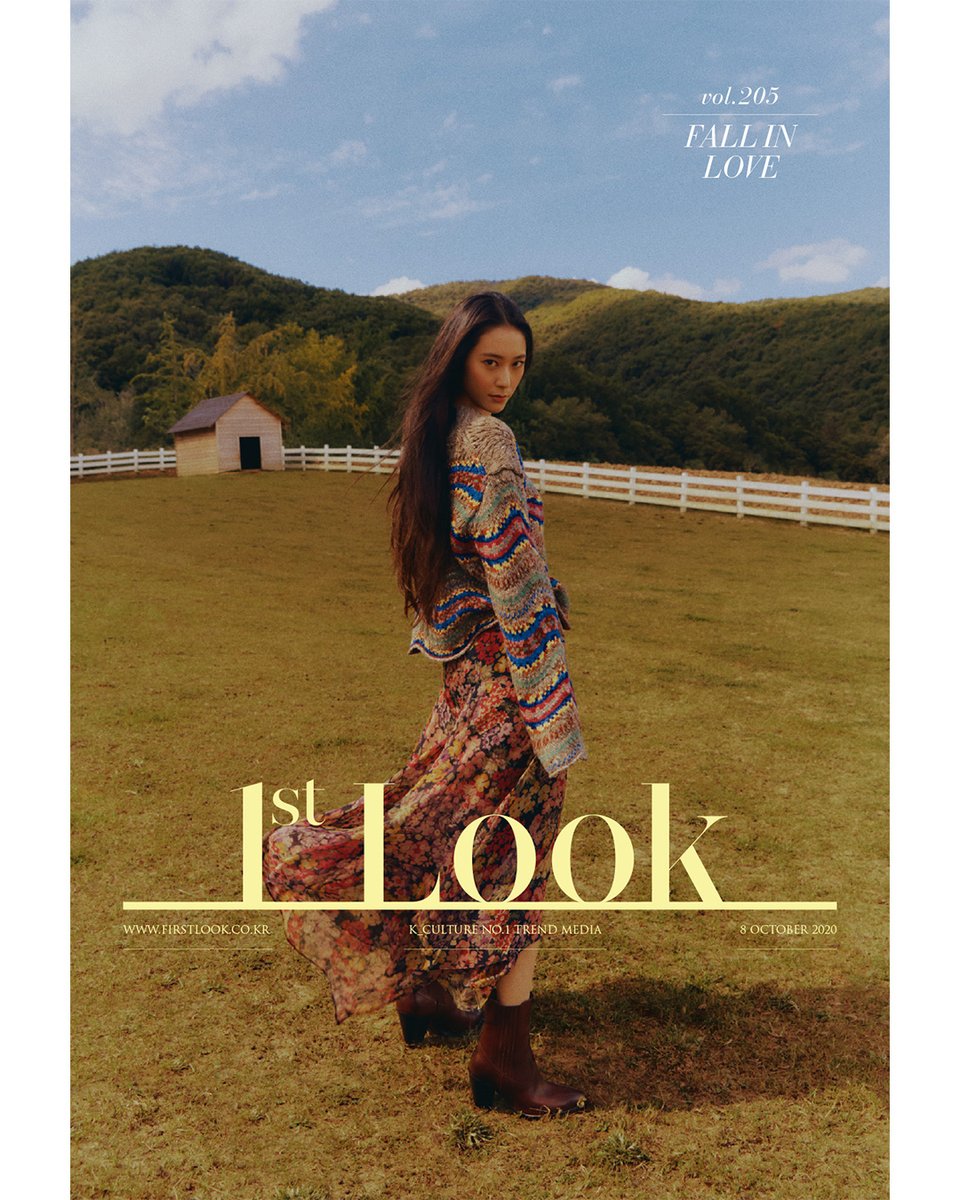 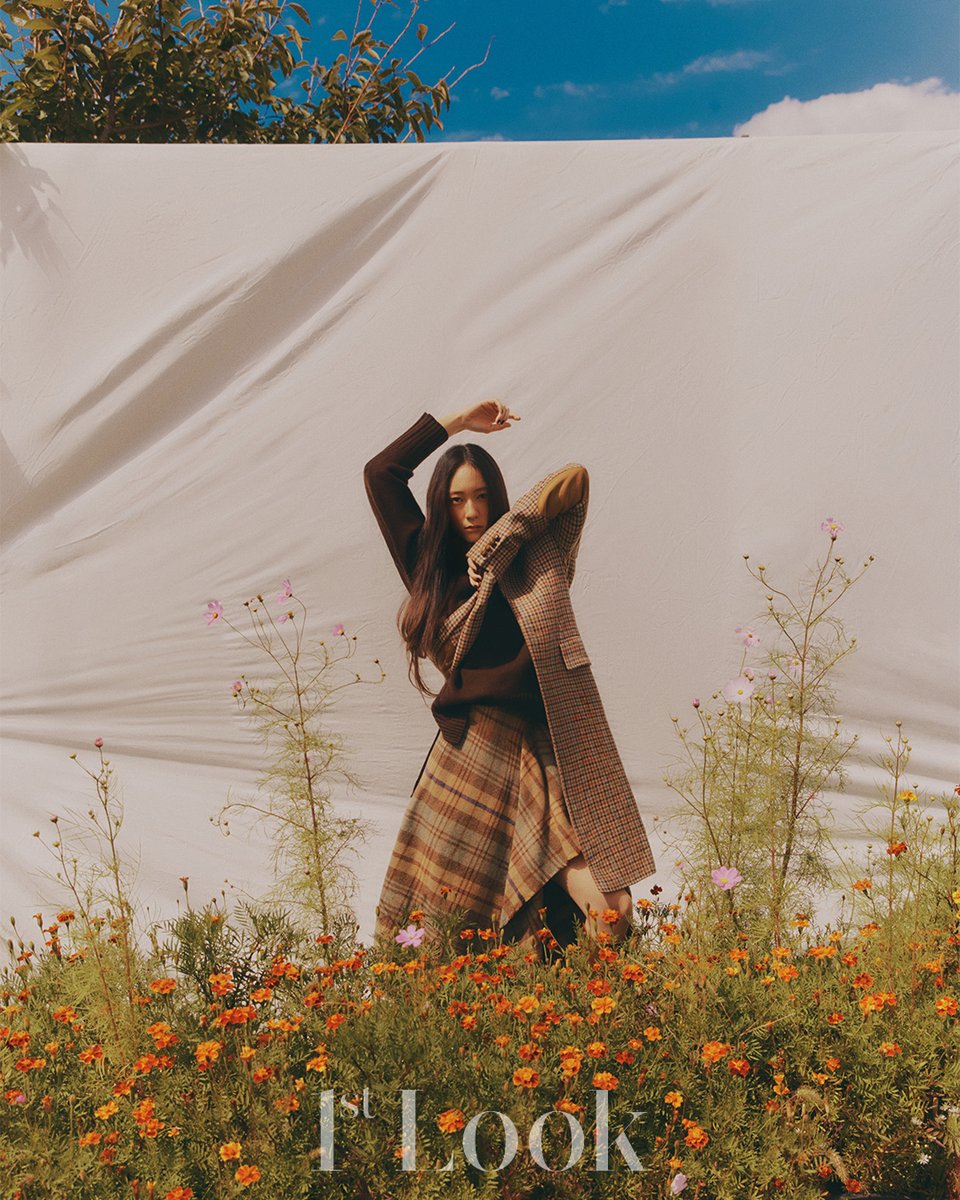 Krystal is starring in the upcoming OCN drama “Search,” which is about a special team assigned to investigate mysterious disappearances and deaths in the demilitarized zone (DMZ). Krystal plays Son Ye Rim, a highly intelligent and capable lieutenant who joins the team as a special officer.

In the magazine interview, Krystal said, “I was drawn to the fact that the drama tackled the daily lives of soldiers in the armed forces. The character of Lieutenant Son Ye Rim was very attractive to me as well. I thought it was new and exciting to see a female soldier character who serves in active duty on the field and leads a special task force. In preparing for the drama, I met with real soldiers and interviewed them in order to bring a sense of realism to the character. I want to hear that I looked like a real soldier in the drama.” 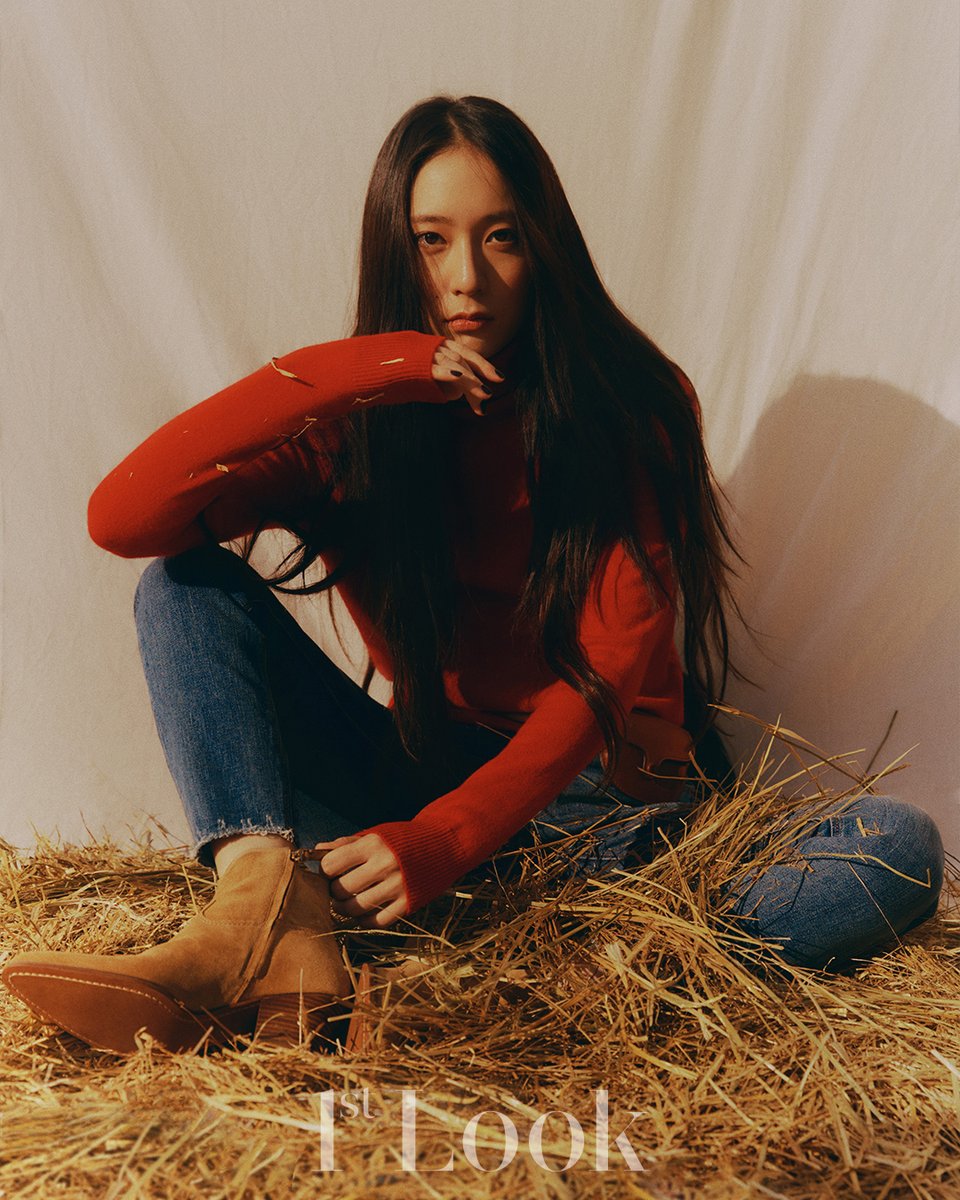 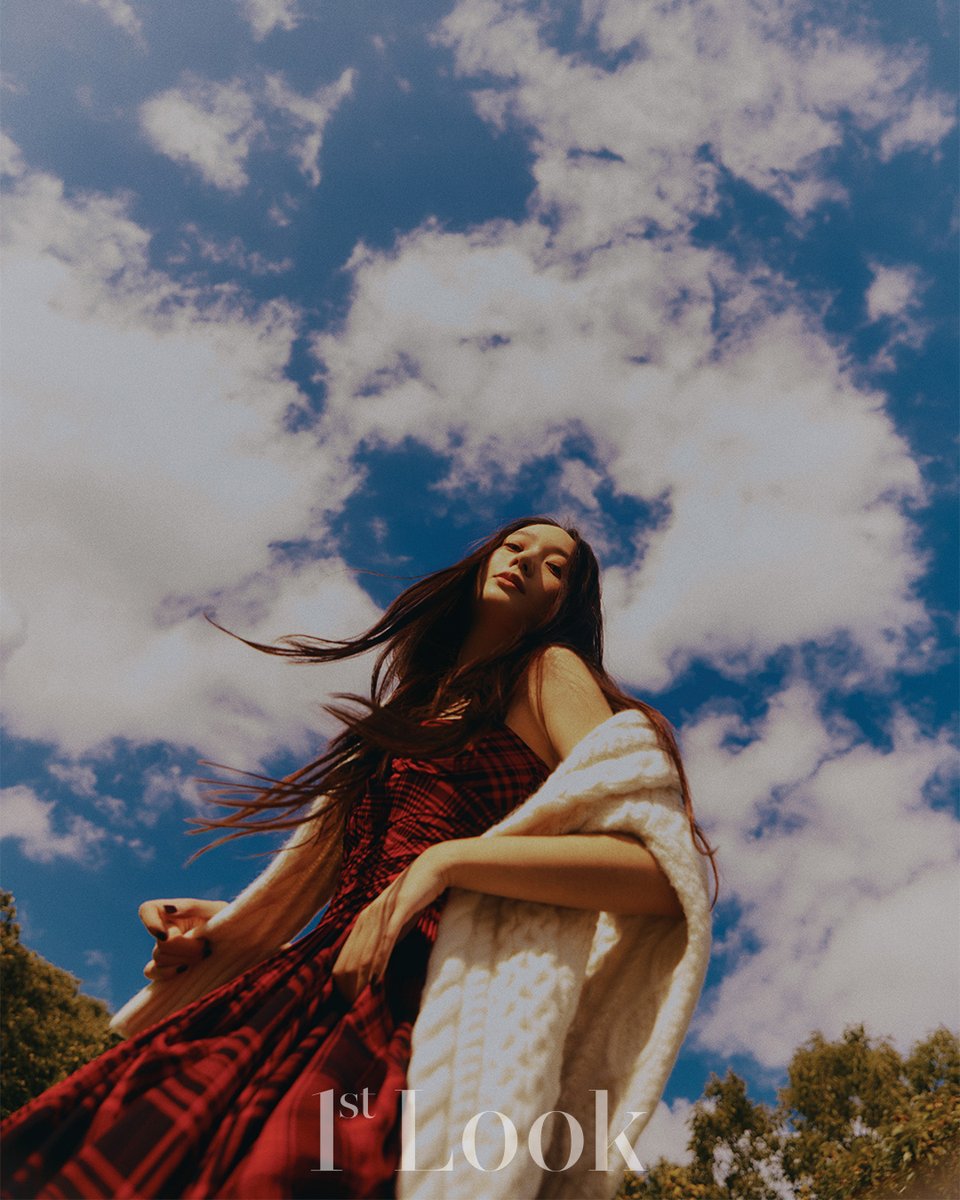 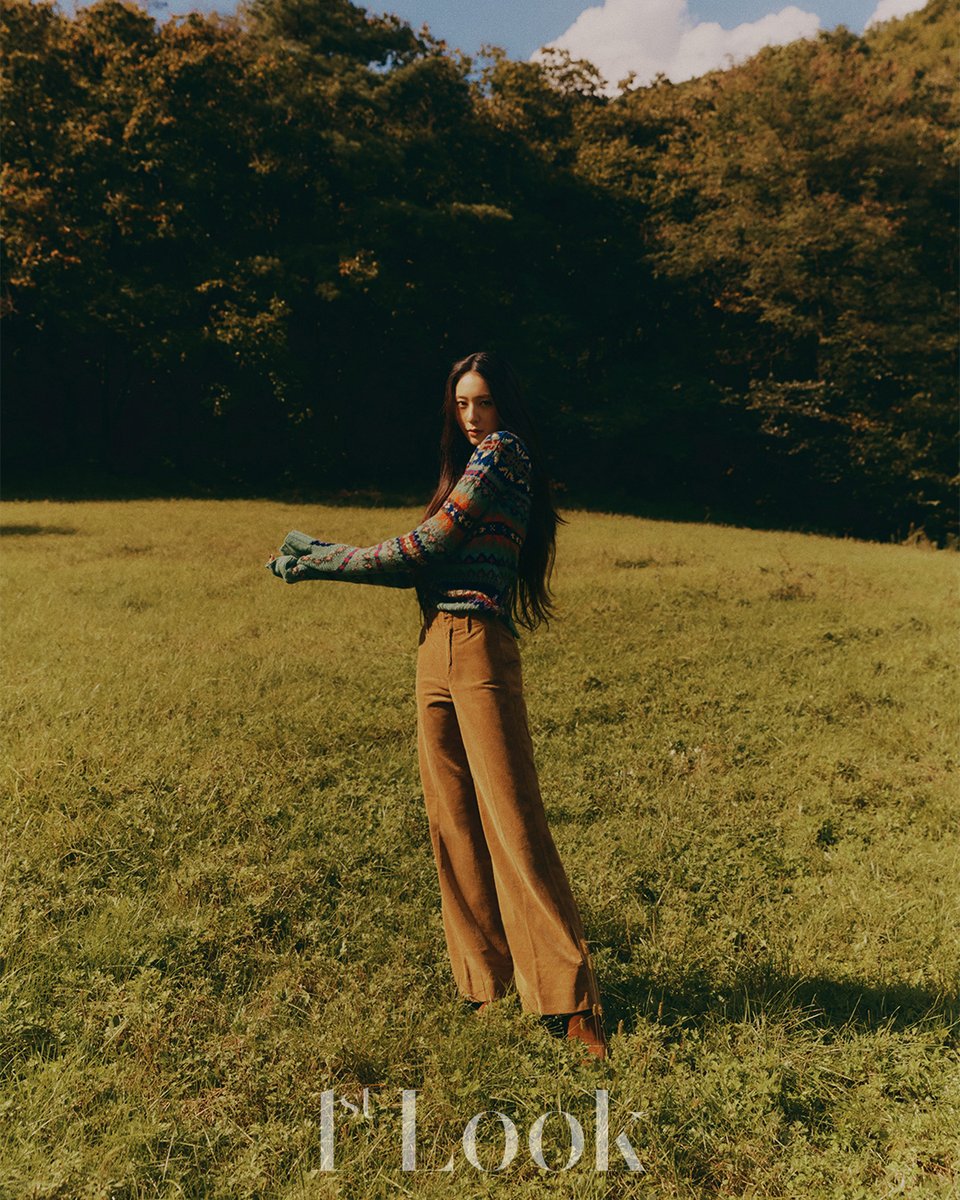 The singer and actress reflected on her acting career thus far and said, “I think that ‘High Kick: Revenge of the Short Legged’ will remain in my memory for a long time. I had such a fun time filming. I had to go to set every day for nine months and became very close with the other actors and staff members. I didn’t even notice I was tired during filming because it was so much fun. I think that ‘Prison Playbook’ is also special to me for various reasons. It was a stage in which I began to think more seriously about acting. I learned a lot from my co-stars in that drama. I am still close with those people today. They are seniors whom I sincerely respect.” 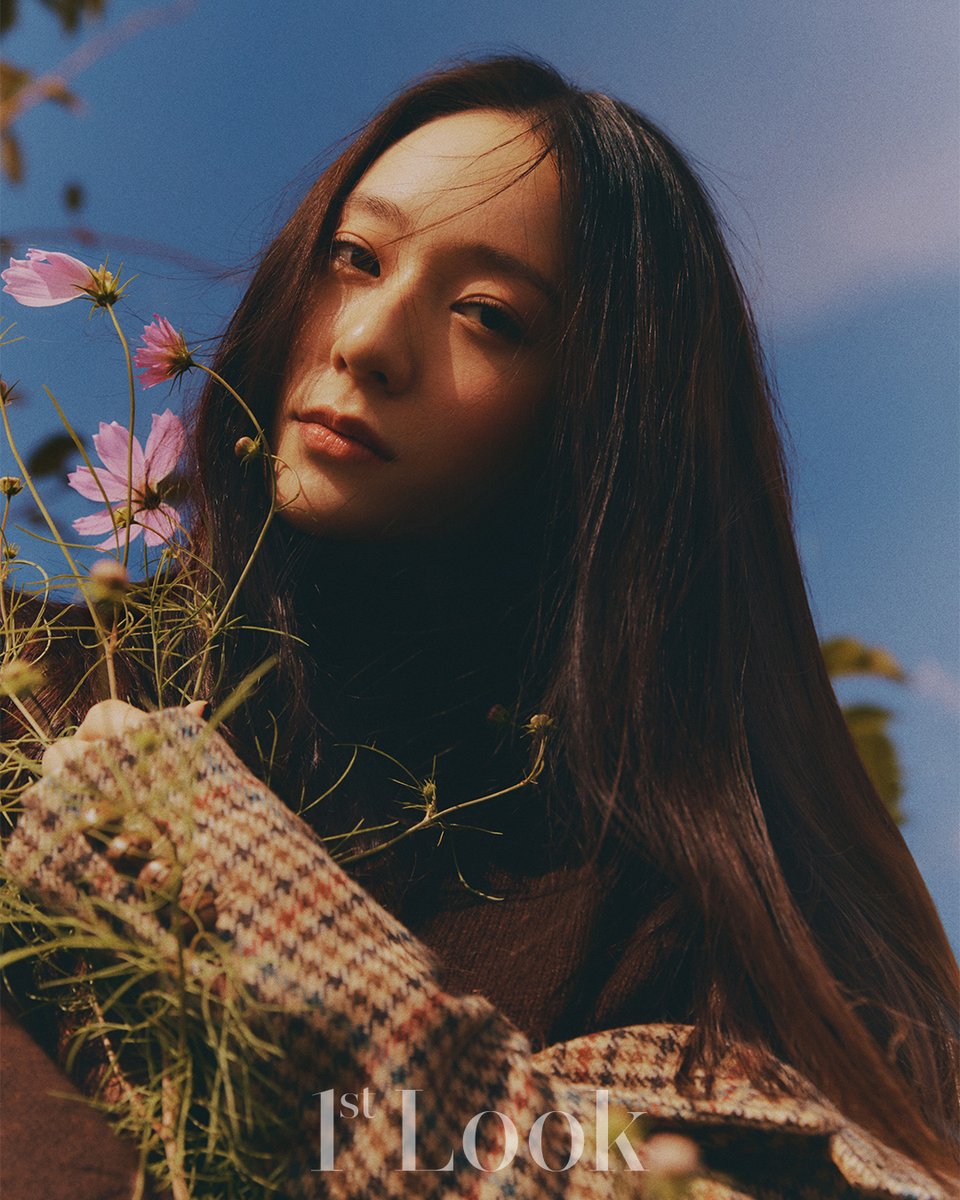 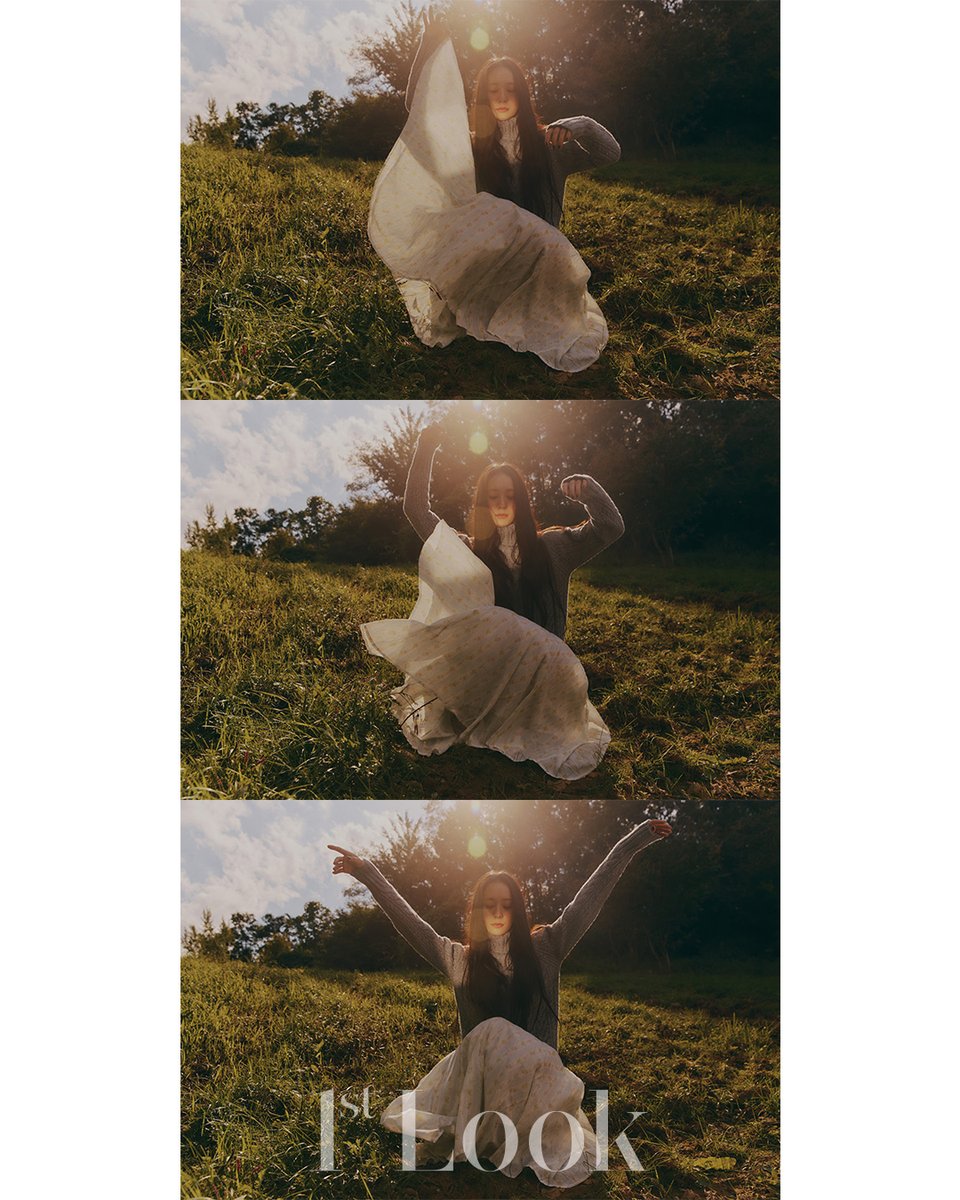 The full pictorial and interview for 1st Look is available in the magazine’s No. 205 issue on October 8.

Krystal debuted as a member of f(x) in 2009. She made her TV debut in 2010 and has appeared in dramas like “High Kick: Revenge of the Short Legged, “Heirs,” “My Lovely Girl,” “Bride of the Water God,” “Prison Playbook,” and “The Player.”

“Search” premieres on October 17 and will be available on Viki.

1st Look
f(x)
Krystal
Search
How does this article make you feel?