Wonho Talks About His Love For His Fans, Future Goals, And More

Wonho is on the cover of The Star magazine’s October issue!

In an interview to follow his photo shoot, Wonho shared his thoughts on releasing music as a solo artist, gratitude toward his fans, and more. 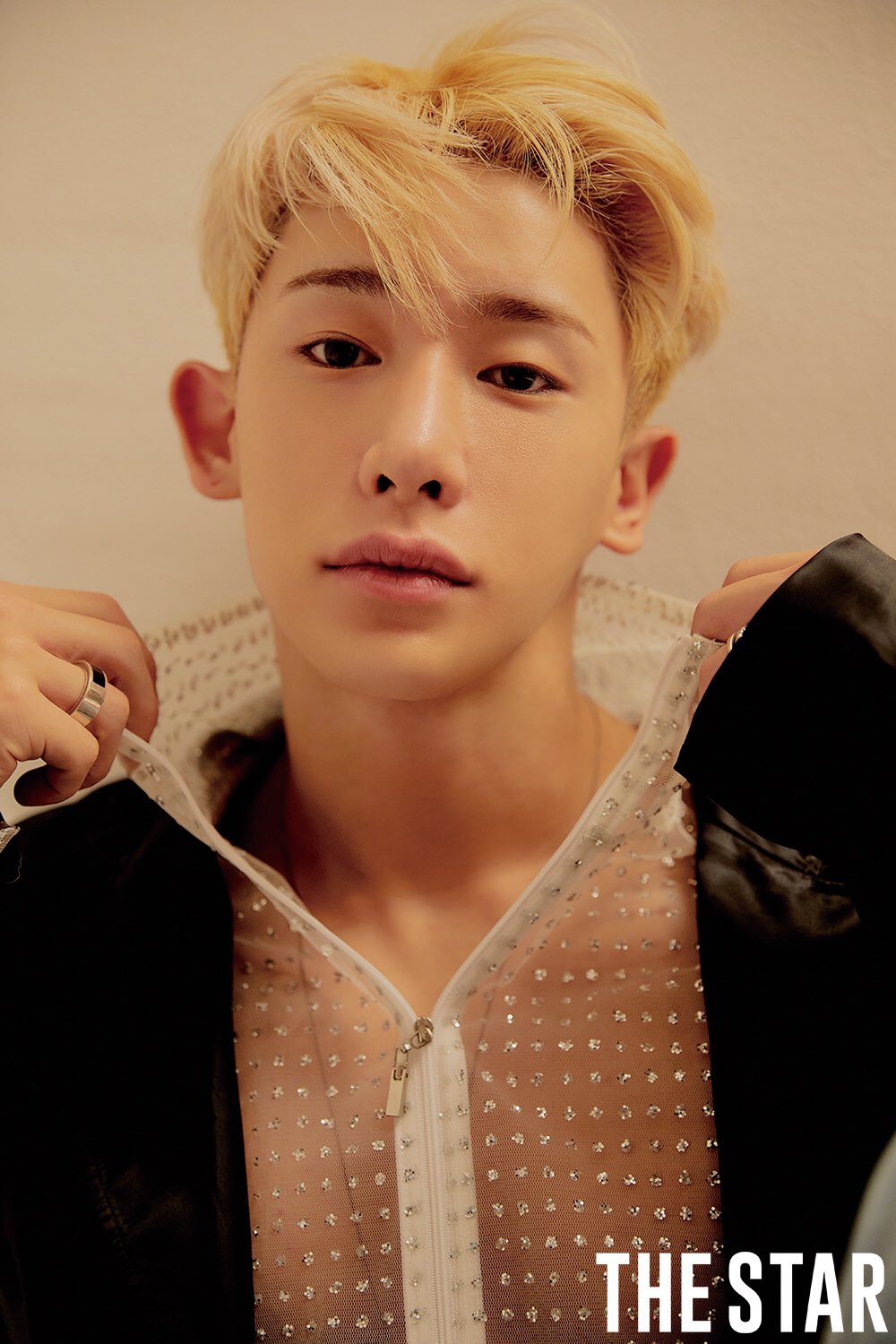 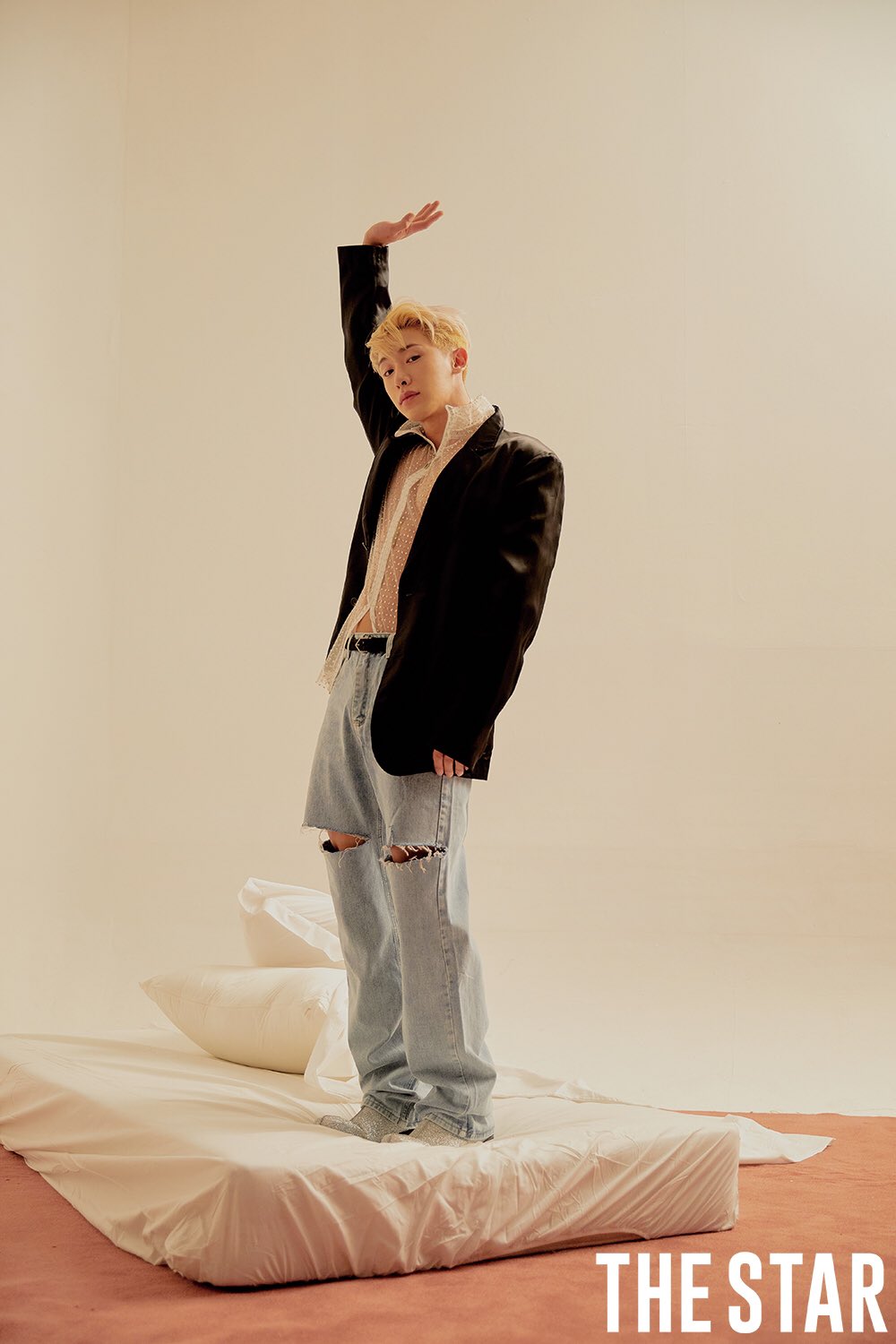 “Being on the cover of a magazine was one of my goals and wishes, so thank you for giving me this opportunity,” Wonho said. “I had fun.”

Wonho went on to talk about releasing his first solo album, “Love Synonym #1 : Right for Me.” He said, “Because this is my first album, I thought that I should show off the things that I do best rather than doing the things that I want to do.”

Wonho continued, “This album is a letter that I wanted to give to my fans. I wanted to tell them clearly, ‘I wouldn’t exist if it weren’t for my fans.’ Each and every one of them is special to me.” 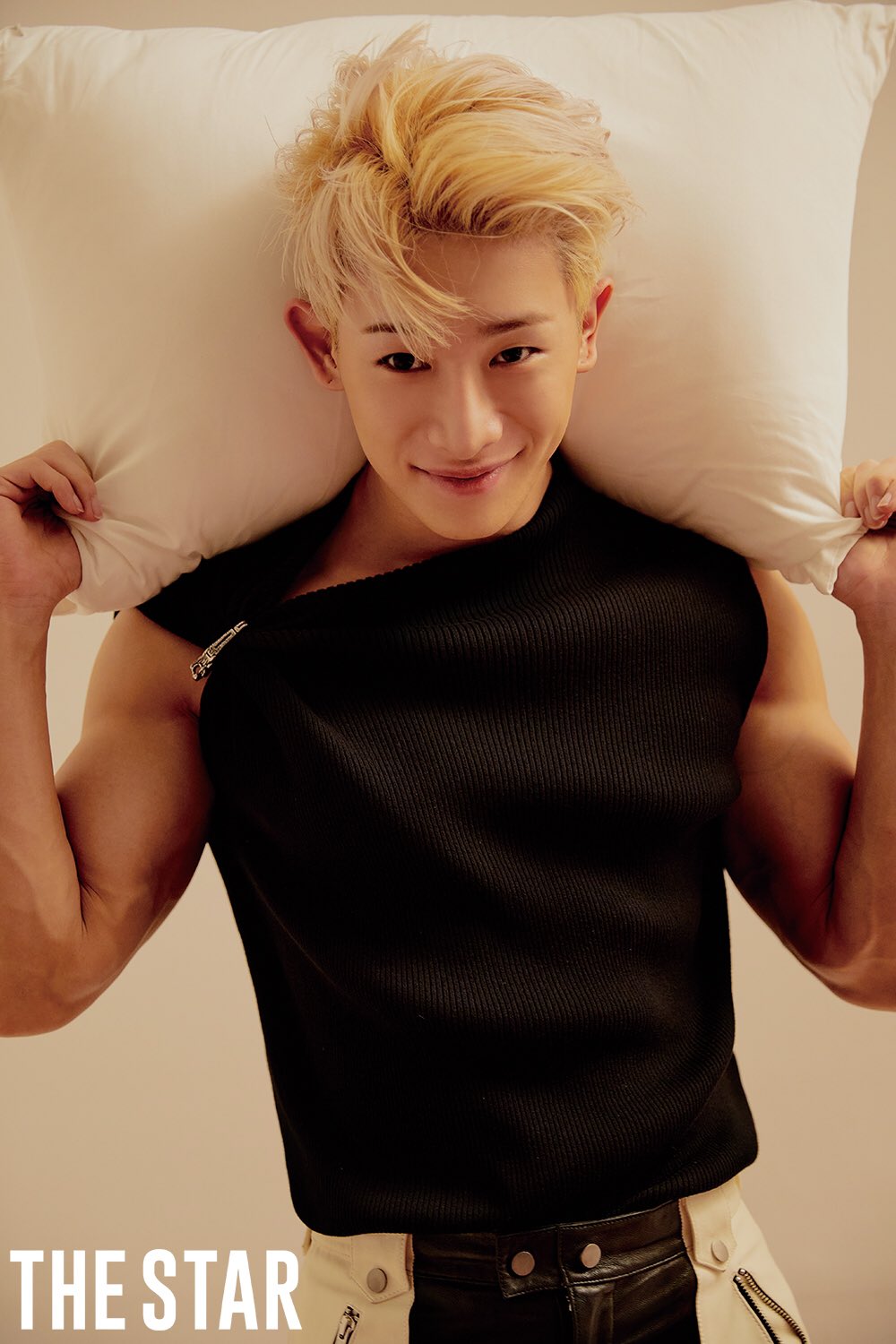 On his future goals as a solo artist, Wonho shared, “My goal is to be a singer that immediately comes to mind when you hear a specific word. For example, if someone asks, ‘Who’s an artist that’s sexy and great at dancing?’ I’d want people to think of ‘Wonho.'”

“In the future, my goal is to be with my fans for a long time even as time goes on,” he explained. “I’ll work hard until that day comes.”

Wonho’s full pictorial and interview can be found in the October issue of The Star. 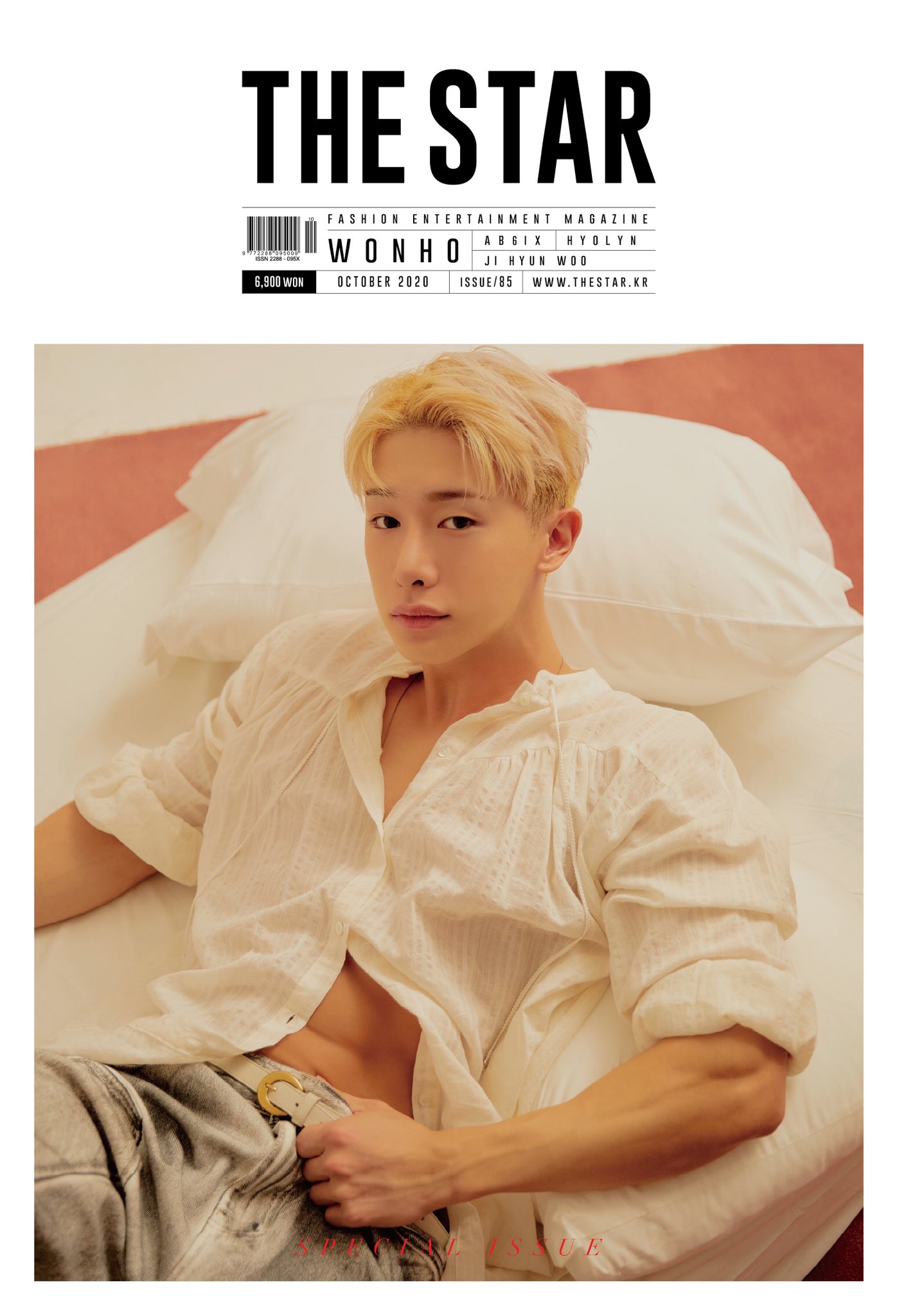 Wonho
The Star
How does this article make you feel?