MBC has shared a closer look at Yoo In Na’s and Im Joo Hwan’s characters in the upcoming drama “The Spies Who Loved Me”!

“The Spies Who Loved Me” is a suspenseful romantic comedy about a woman who inadvertently gets caught up in the world of espionage. Yoo In Na will star as Kang Ah Reum, a wedding dress designer who’s been married twice, and her former and current husbands both harbor many secrets. Eric will star as Kang Ah Reum’s first husband Jun Ji Hoon, a charming and unpredictable secret agent who works for Interpol. Im Joo Hwan plays her current husband Derek Hyun, who’s a corporate spy.

In the newly released stills, Kang Ah Reum and Derek Hyun smile at each other sweetly, and they look like they’ve fallen deeply in love with each other. The lovely atmosphere inside the home continues outside, as the couple happily link arms. 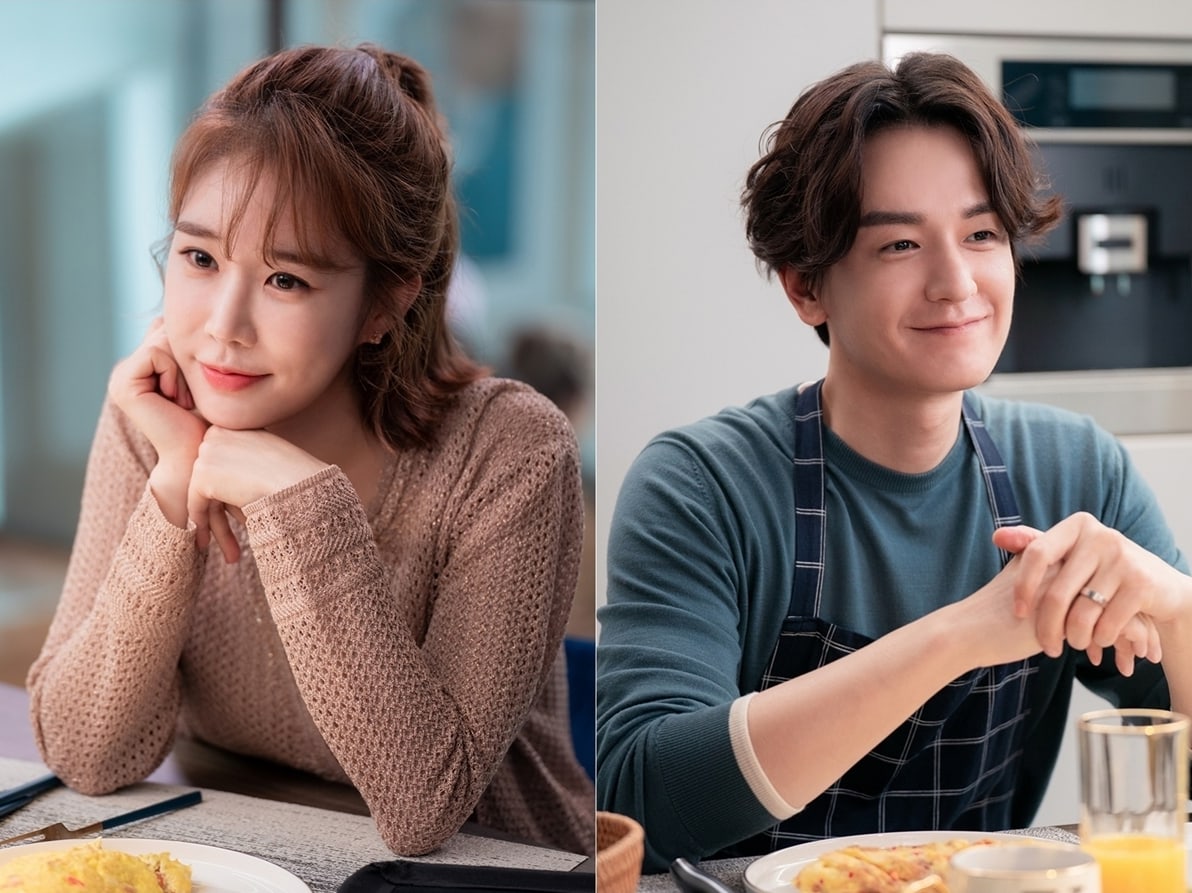 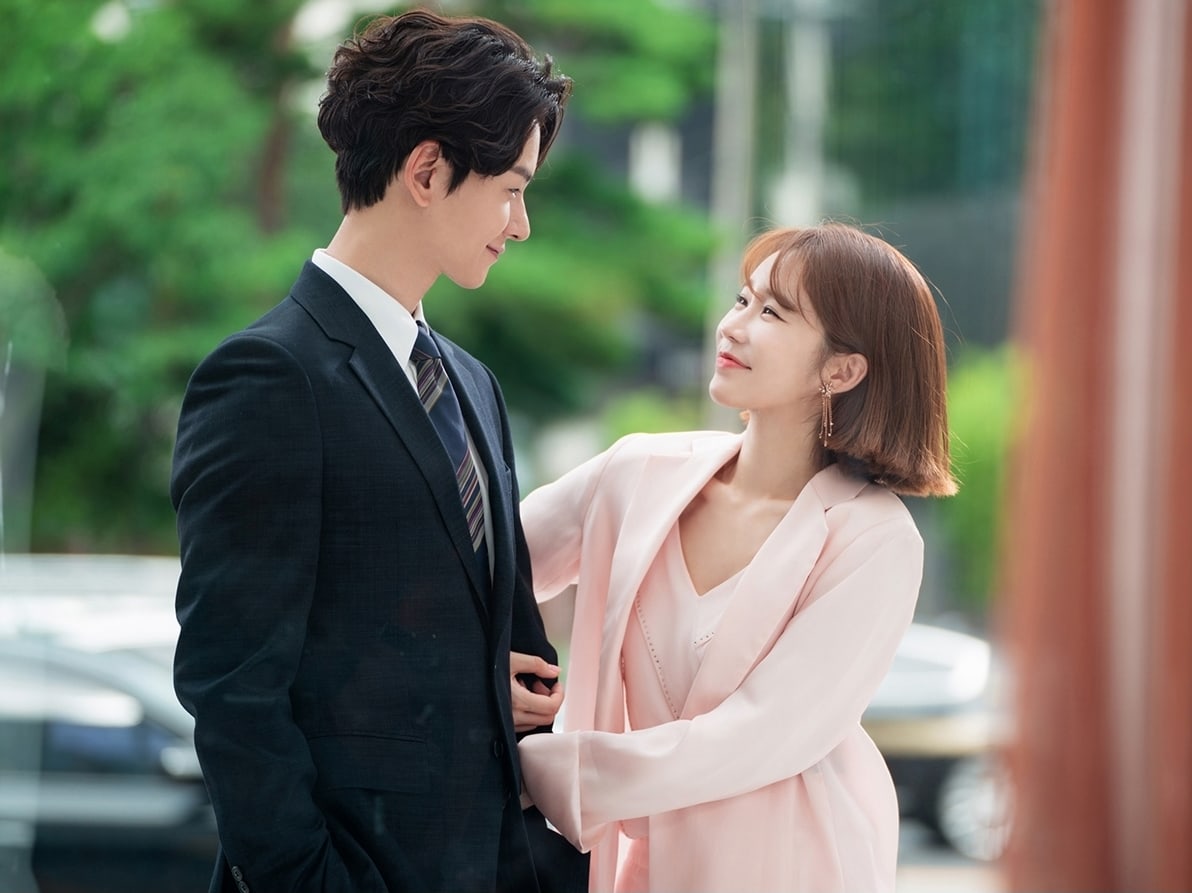 However, Derek Hyun’s expression changes once he’s alone, hinting at the secrets he’s hiding from Kang Ah Reum. Viewers can look forward to the interesting relationship between Kang Ah Reum and Derek Hyun as Jun Ji Hoon gets involved. 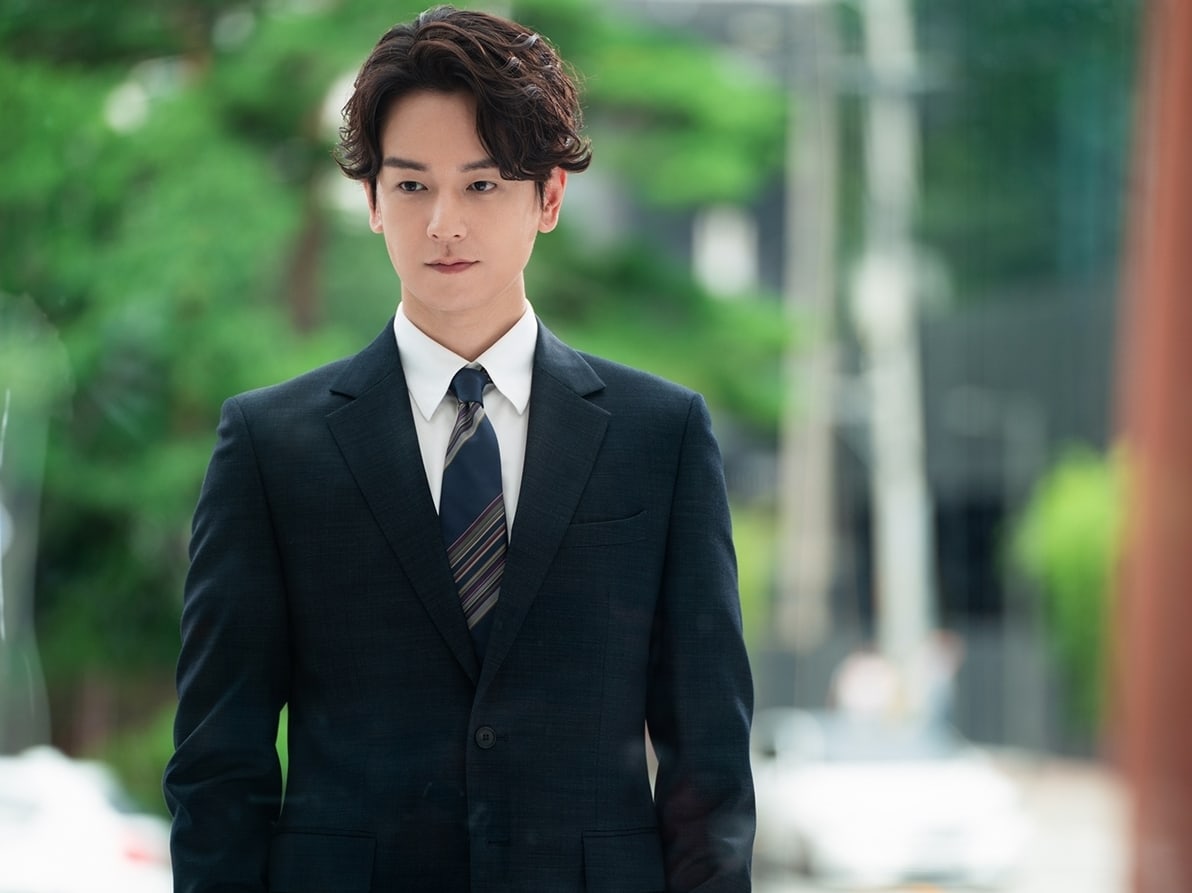 Yoo In Na praised her co-star, saying, “Im Joo Hwan is always fun and friendly behind the scenes. The atmosphere on set is pleasant, and I’m enjoying filming the drama.”

Im Joo Hwan commented, “I’ve been thinking, ‘So this is what a romantic comedy is. As expected from Yoo In Na!’ Yoo In Na is portraying all the charms of Kang Ah Reum perfectly, and we’re coordinating very naturally and comfortably thanks to her.”

Also check out Im Joo Hwan in “Bride of the Water God” here: