Sometimes, all we need is to get away from it all and escape to a beautiful place, especially with everything that’s been going on around the world. Sadly, traveling is not really advisable due to COVID-19 — but that doesn’t mean we can’t dream and save adventures until better days, which hopefully will come soon. Luckily we have K-pop stars who have blessed us with perfect aesthetic music videos that allow us to do solo travel, imagine, and experience breathtaking locations, albeit vicariously and virtually. Here are some of the MVs with amazing locations and fun activities you can do alone and add to your bucket list!

IU not only serenaded us with this memorable song, but she also made us want to pack our bags and explore the streets lined with colorful houses where this video was shot. The picture-perfect place is none other than Burano, an island close to Venice that is made up of canals, bridges, colorful houses, and buildings. In one scene, IU tries a variety of authentic Italian dishes: from pasta, seafood veggies, and red berry dessert. Who needs a companion when a trip could be as delicious as this? 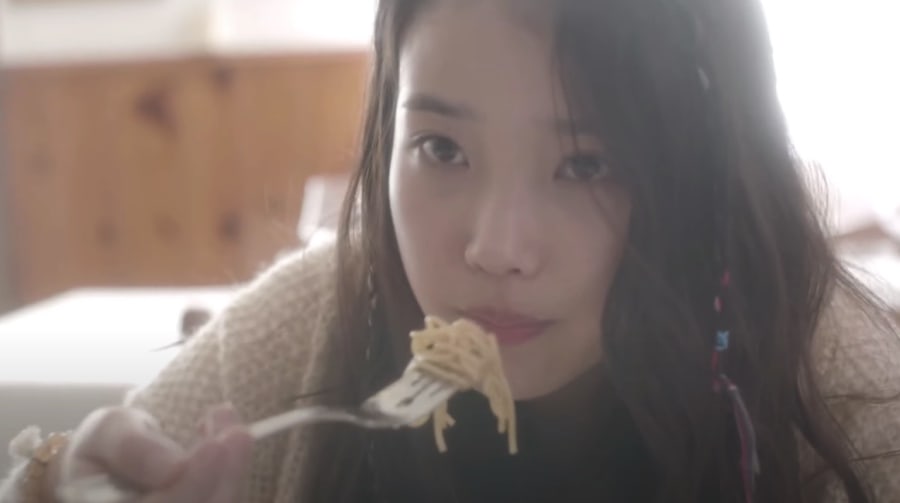 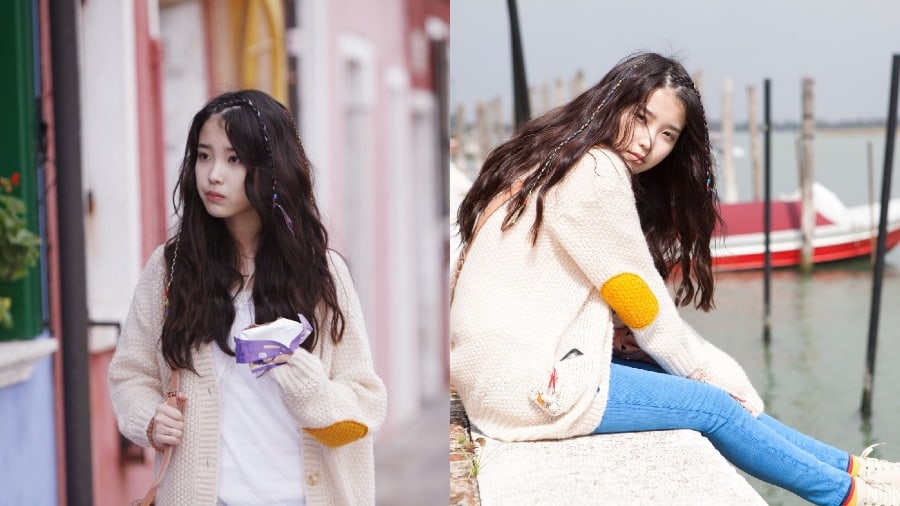 It’s been four years since its release but Taeyeon’s song “Why” is still a bop and relevant song today. Much more iconic was her music video, where she was chilling by the pool all by herself, enjoying the sun without a care in the world. The video also shows her driving into the desert, far away from her worries. Filmed in California, the video gives us good vibes and is a reminder to re-energize ourselves from time to time. 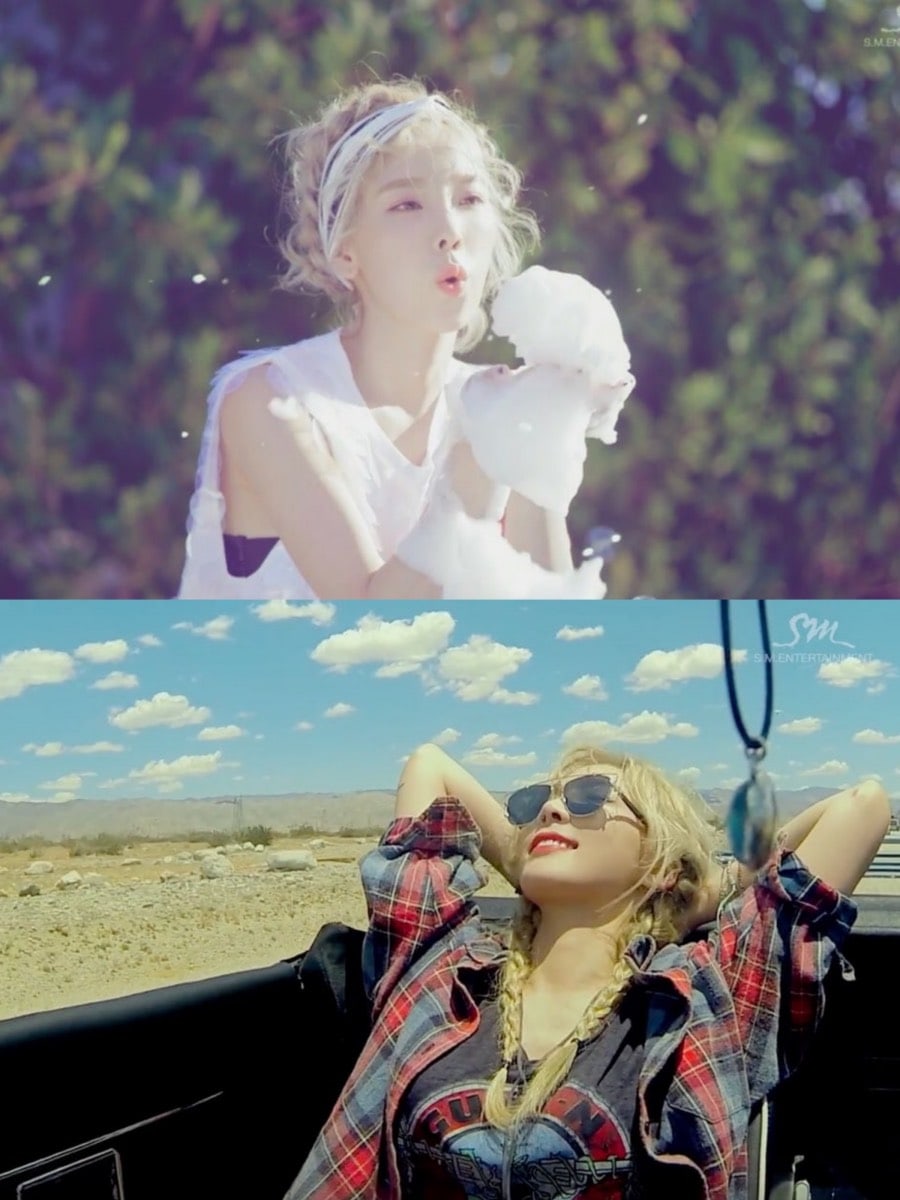 If going to the hot desert isn’t exactly your thing, Taeyeon, being the aesthetic queen that she is, provides another option: traipsing in the wide, green expanse of New Zealand in her video for “I.” Here, you can watch the sunset, breathe fresh air, and simply get lost in nature as you heal your mind, body, and spirit. You might also recognize the stunning place with MAMAMOO’s video, “Starry Night,” which was also filmed in the same country but in different spots that are just as amazing. 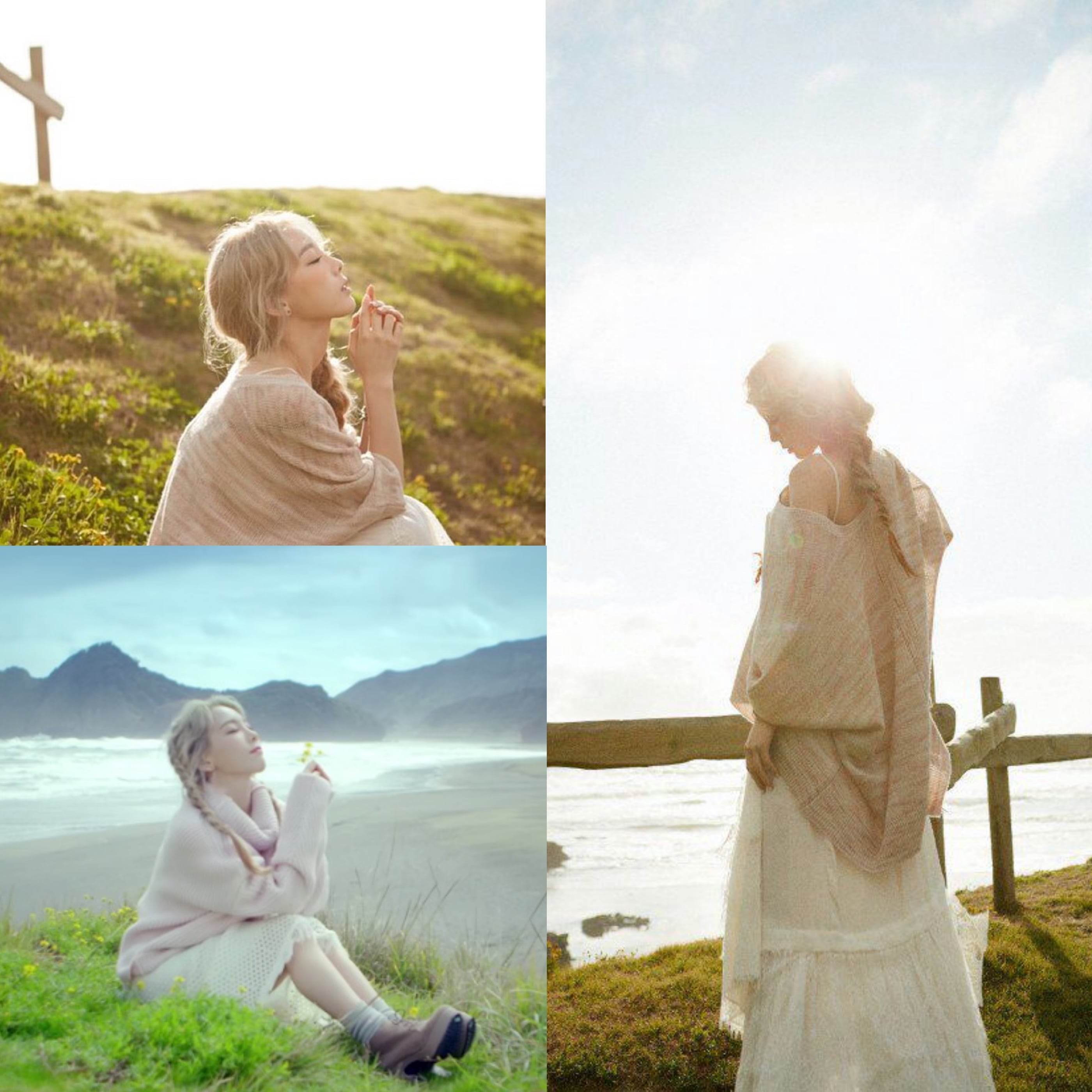 Jennie not only sang about being solo, she also showed us how inviting it is to freely do things alone in her music video: dance like no one’s watching (literally), sleep in, lounge on the pool, and explore your surroundings. The MV was shot entirely in London, with locations that Jennie made even more interesting with her presence and gorgeous designer outfits. It’s the ultimate solo travel moment done in style. She gives the best mood in her lyrics too: “This time I’m only looking at me, myself and I…. I want to go far away, I want to shine brightly.” 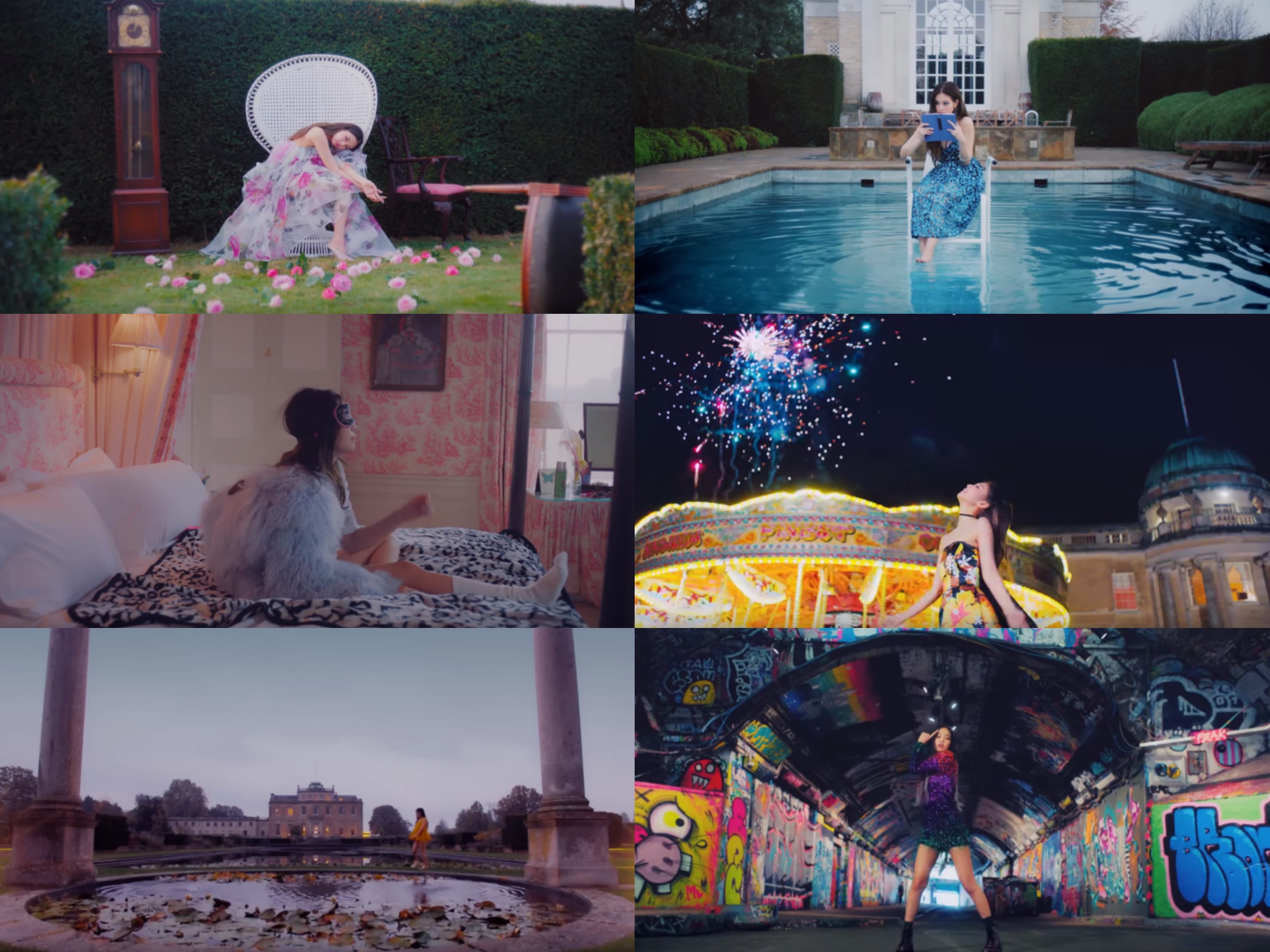 The location for this video is undisclosed, but its luxe surroundings, awe-inspiring baroque-style room, and amazing views from the rooftop of a cathedral make us want to put on a long gown and party like Jessi did all on her own. The fierce song also featured the rapper-singer in a theater where she is both the audience and the performer. With her bedazzled dress and diamond accessories, she looked like a queen who owned the place. She’s powerful and unapologetic about it. After all, as she says in her lyrics, “I ain’t got time for haters.” 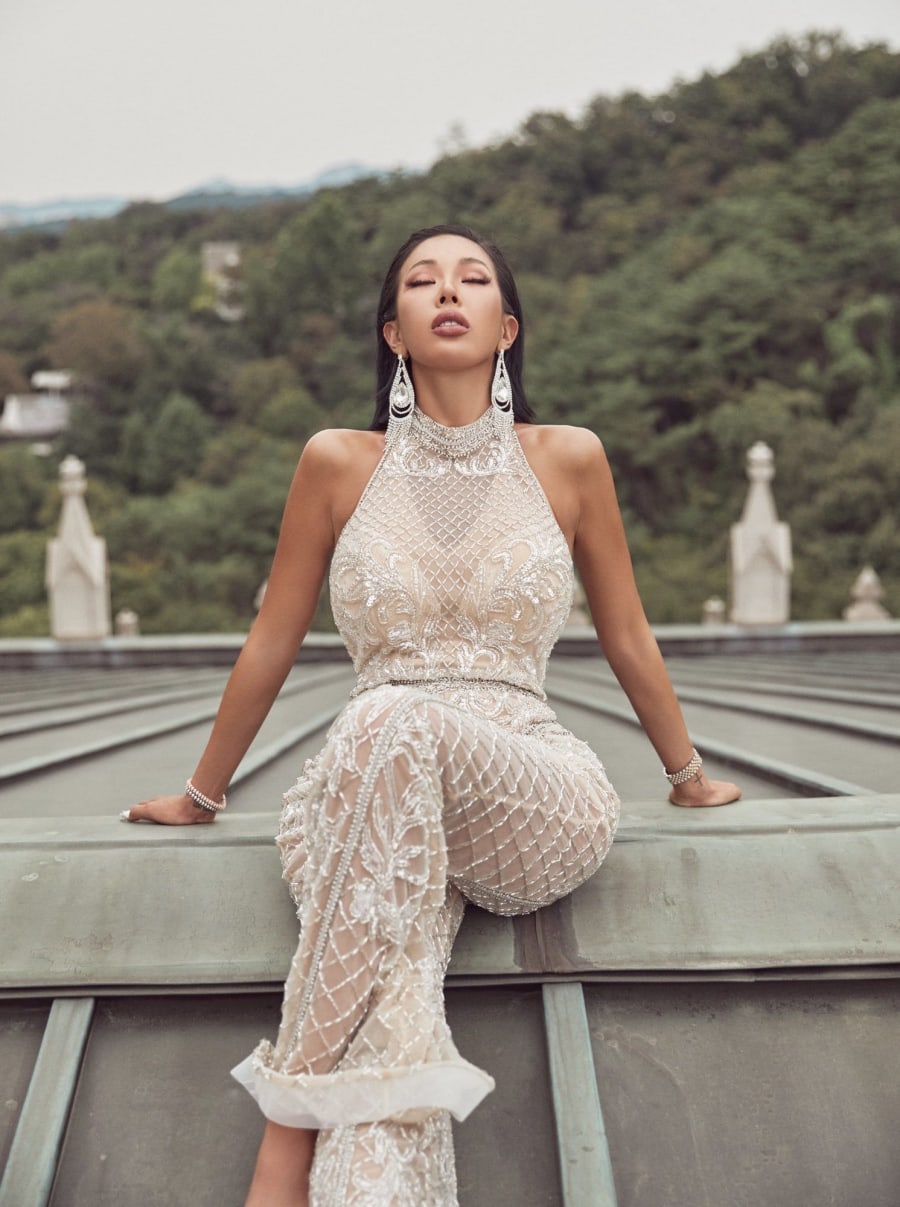 South Korea may be known for its modern, cosmopolitan capital city, but some of its islands are hidden gems when it comes to travel. Hwasa’s video for “LMM” is proof of this as it was filmed in an island resort called the Kosmos off the east coast of South Korea. True to its name, the resort gives its guests the best of both worlds: contemporary architecture and the beauty of nature. Its name is also derived from the view at night where one can see the sky filled with stars. In the video, Hwasa has her moments of solitude in this otherworldly place, and who can blame her if she wants to stay here all by herself? 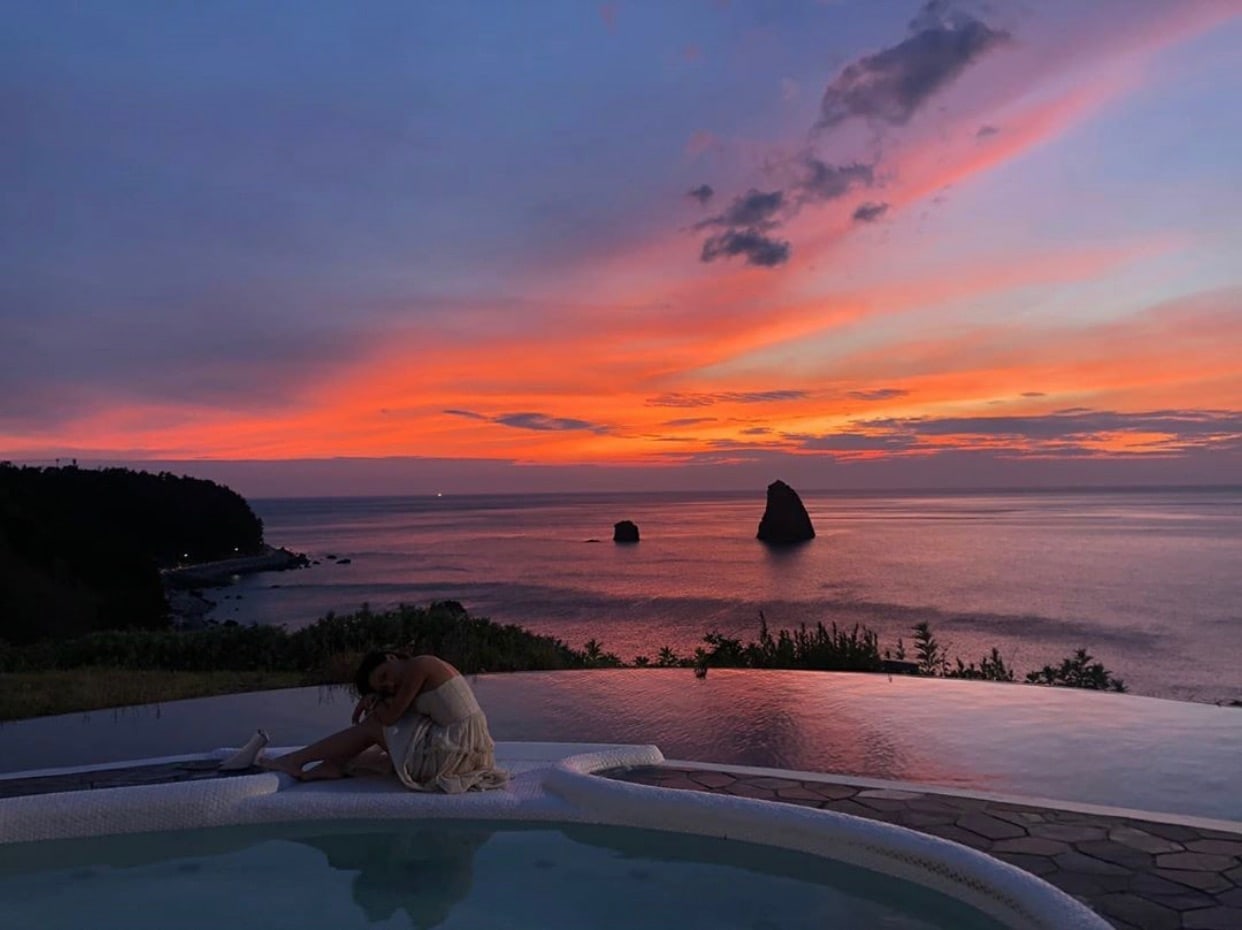 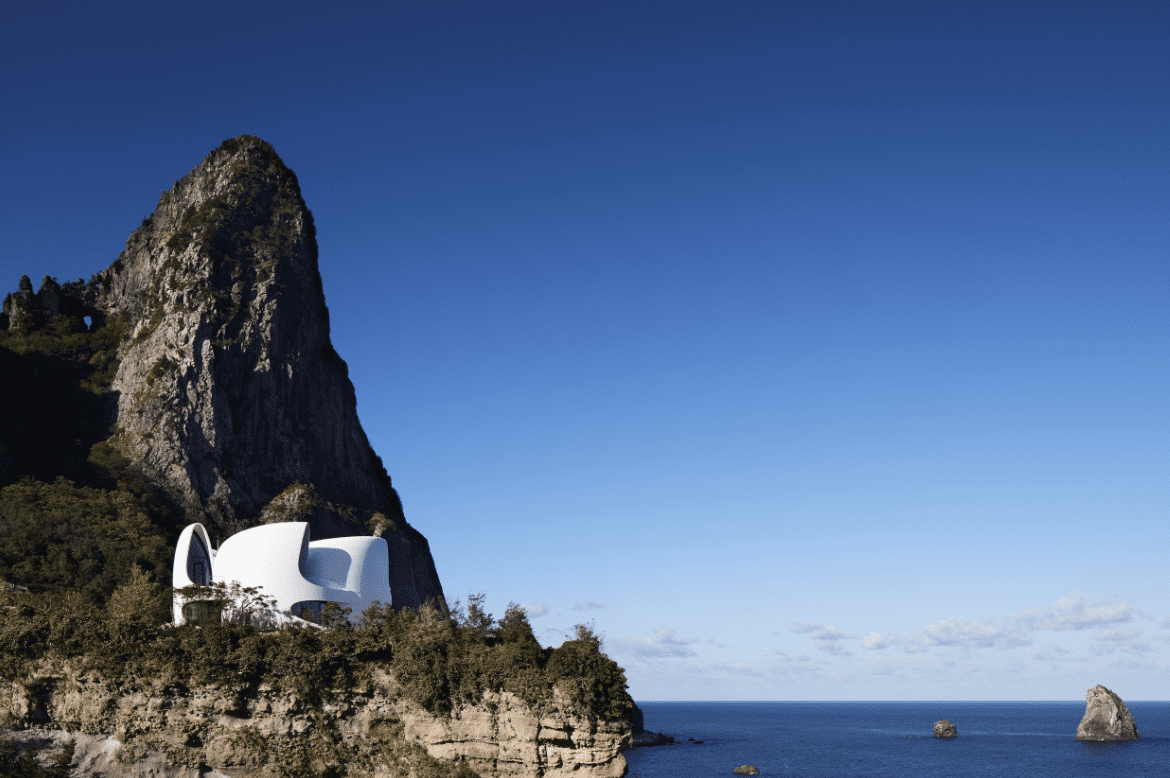 Be one with nature like YooA in “Bon Voyage”

Befitting of YooA’s overall concept for her solo debut, “Bon Voyage” tells the story of a young woman finding herself in nature and adventure. The filming location of the MV is estimated to be Bijarim-ro, Jeju Island and it features YooA transforming into a forest nymph in unforgettable locations like the sunflower fields, ocean, and green forest. It’s making us want to kick off our heels, go barefoot, and feel nature healing our woes away! 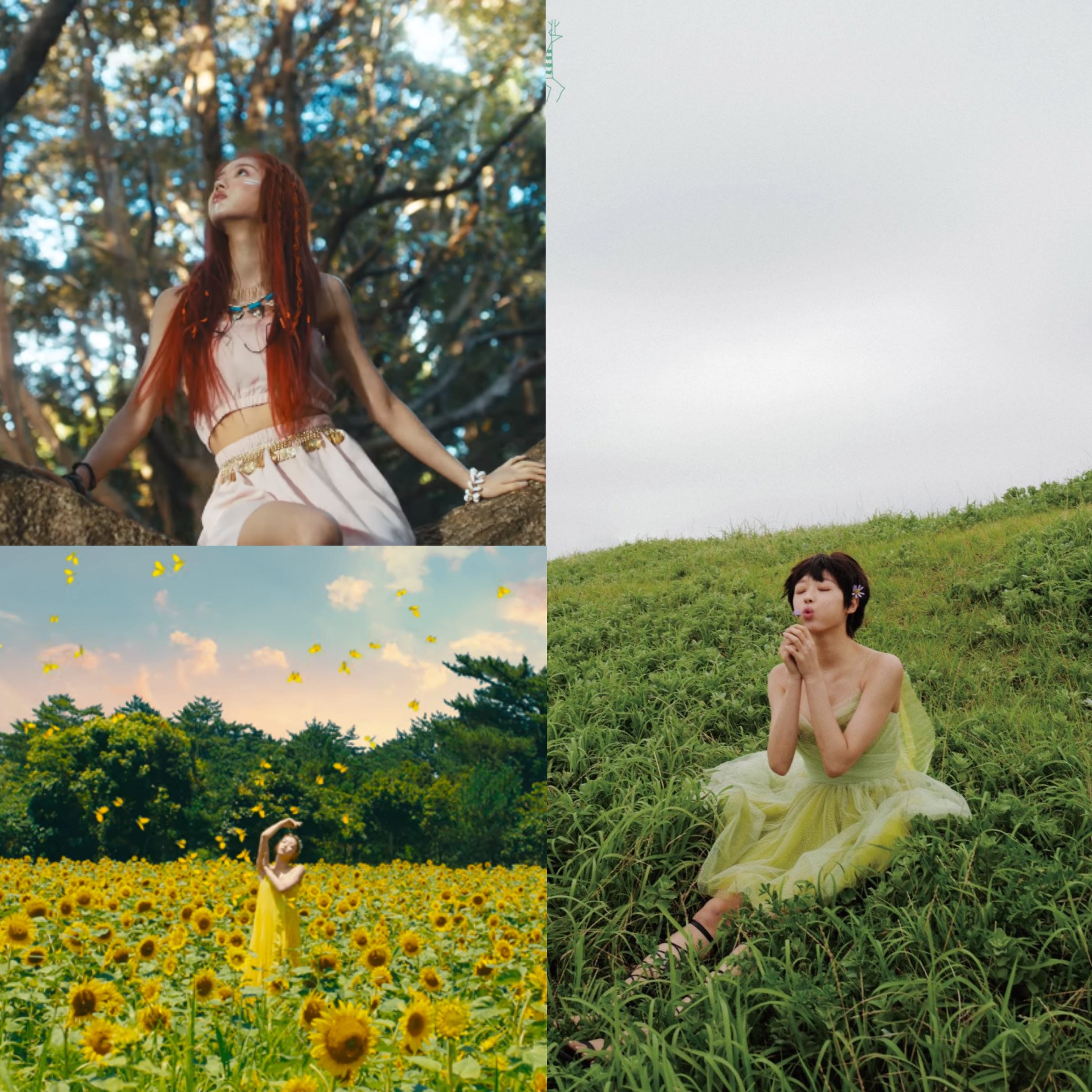 Do all the best travel activities like Suzy in “Holiday”

From walking on a white-sand desert, going for a ride in a boat and a small plane over the sea, to swimming and sunbathing in the tropics, Suzy has done it all in this vacation grande that more than fits her song titled “Holiday.” The music video was shot in many scenic locations including Long Beach, California and the White Sands National Monument in New Mexico. She is definitely a travel and fashion inspiration!

Hey Soompiers! Which of these locations would you like to visit someday? Tell us in the comments below!