On October 8, a training completion ceremony for sailors was held at the Naval Education & Training Command in the city of Changwon.

Park Bo Gum, who enlisted as a new recruit to the navy on August 31, has now finished up his basic training. The Republic of Korea Navy shared videos and photos from the event, and one of the photos shows the actor along with his fellow recruits. 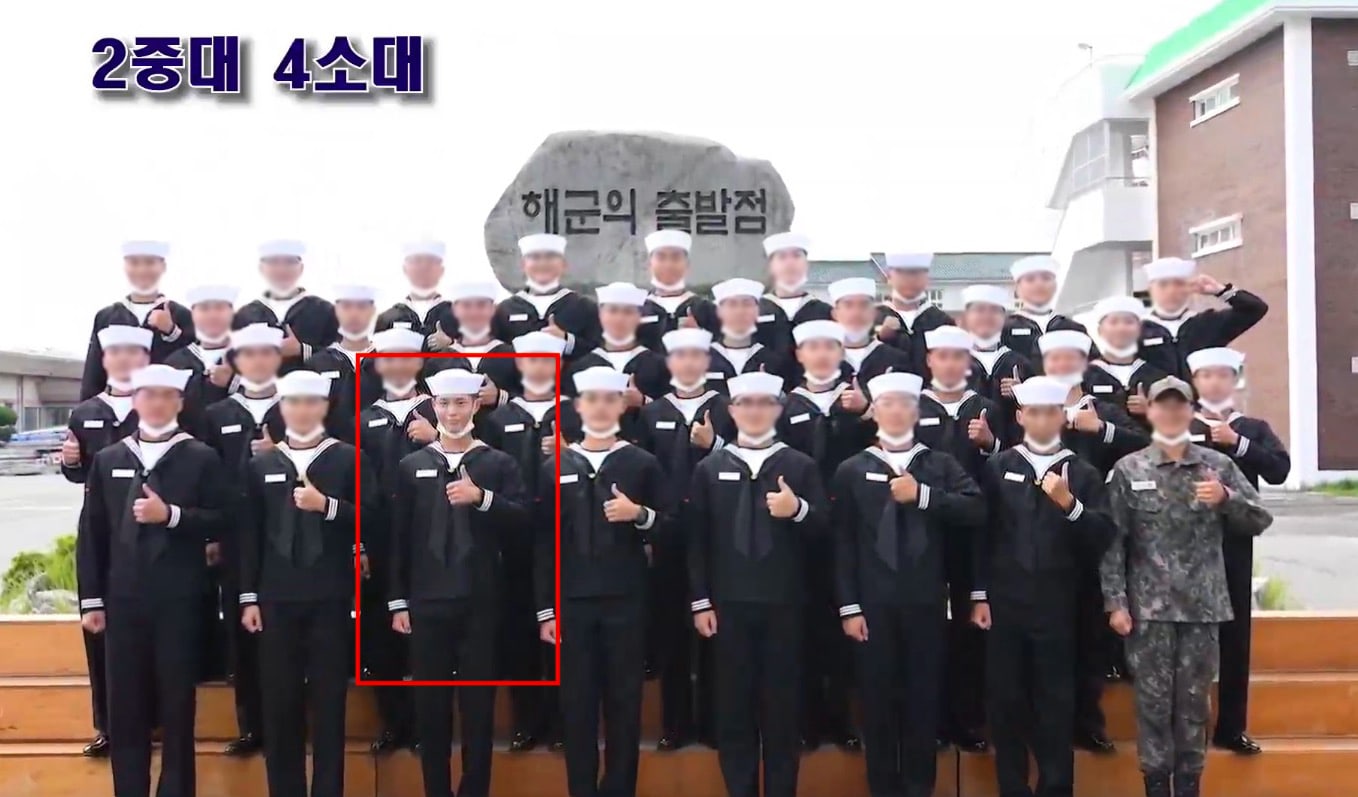 Park Bo Gum will now serve as a cultural promotion soldier in the navy. Prior to his enlistment, he filmed the currently-airing drama “Record of Youth” as well as two upcoming films.