Chen has returned with a new single!

On October 15 at 6 p.m. KST, the EXO member released his new digital single “Hello” along with the music video.

The Britpop song was composed and arranged by Kim Jae Hwi with lyrics by Hwang Yoo Bin.

The music video teaser has been released for Chen’s “Hello”! 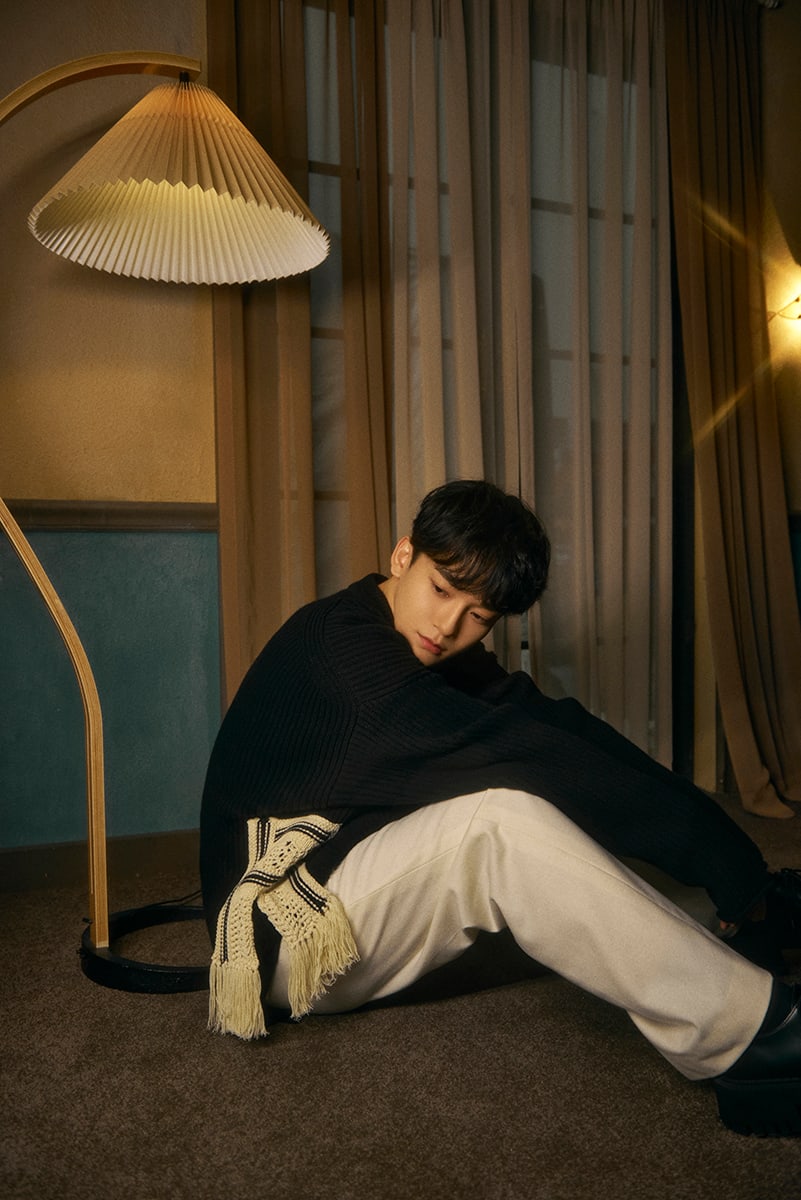 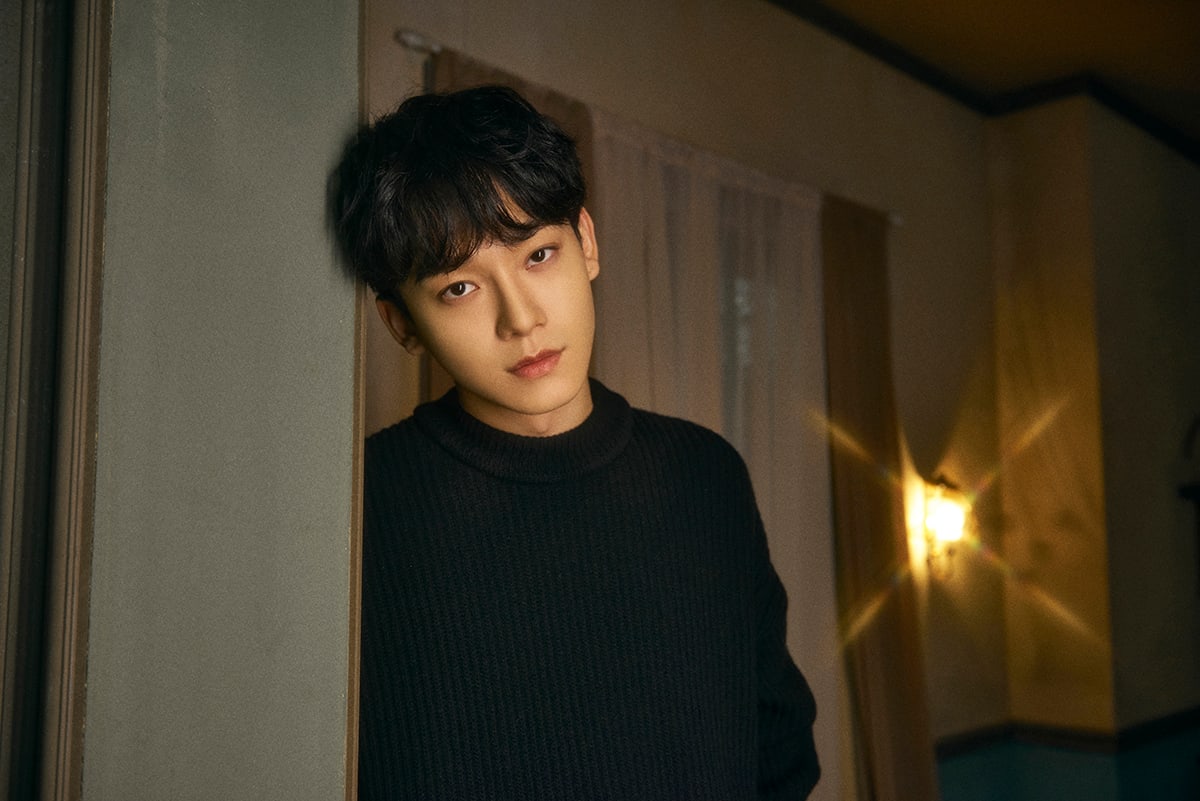 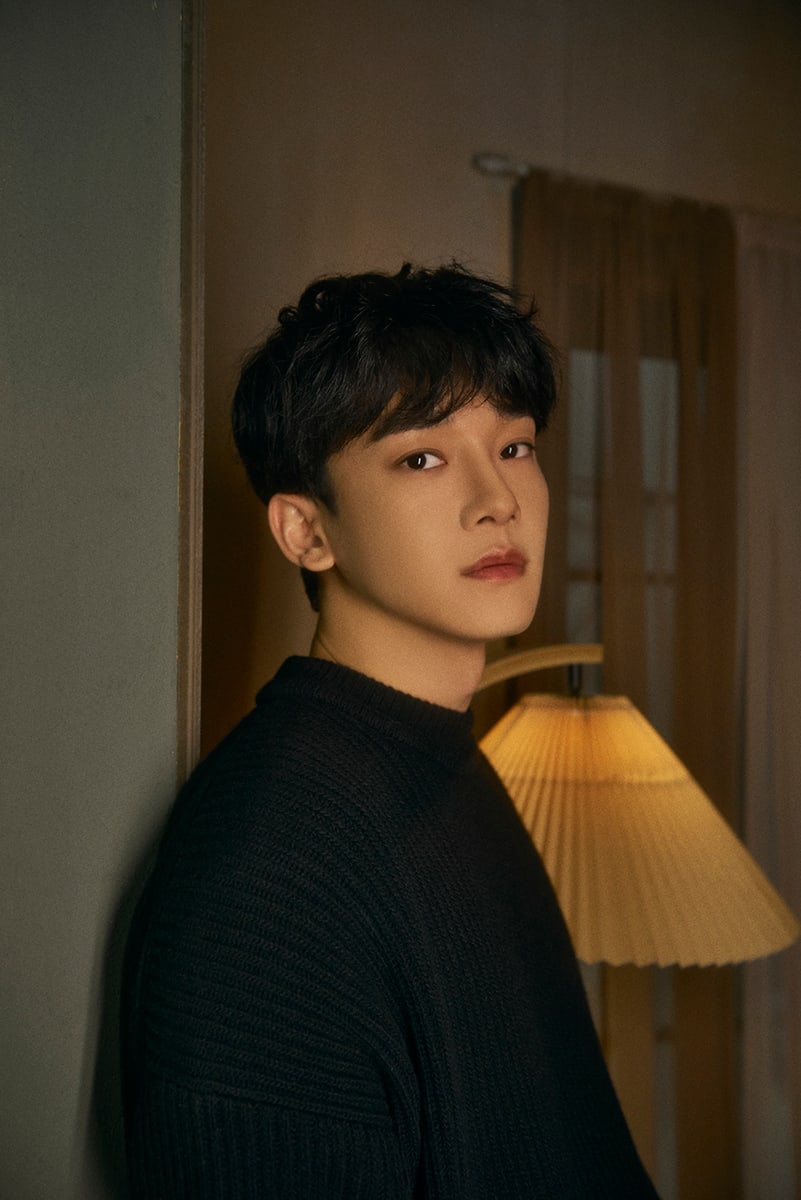 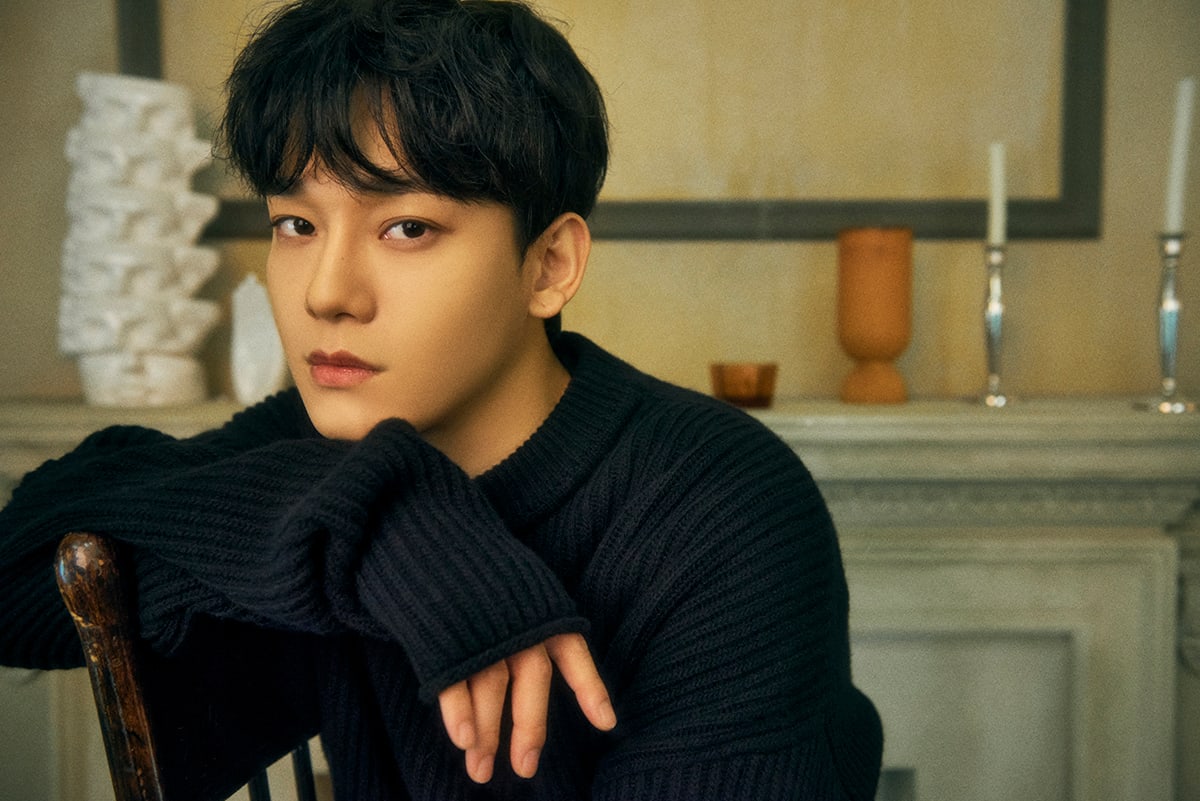 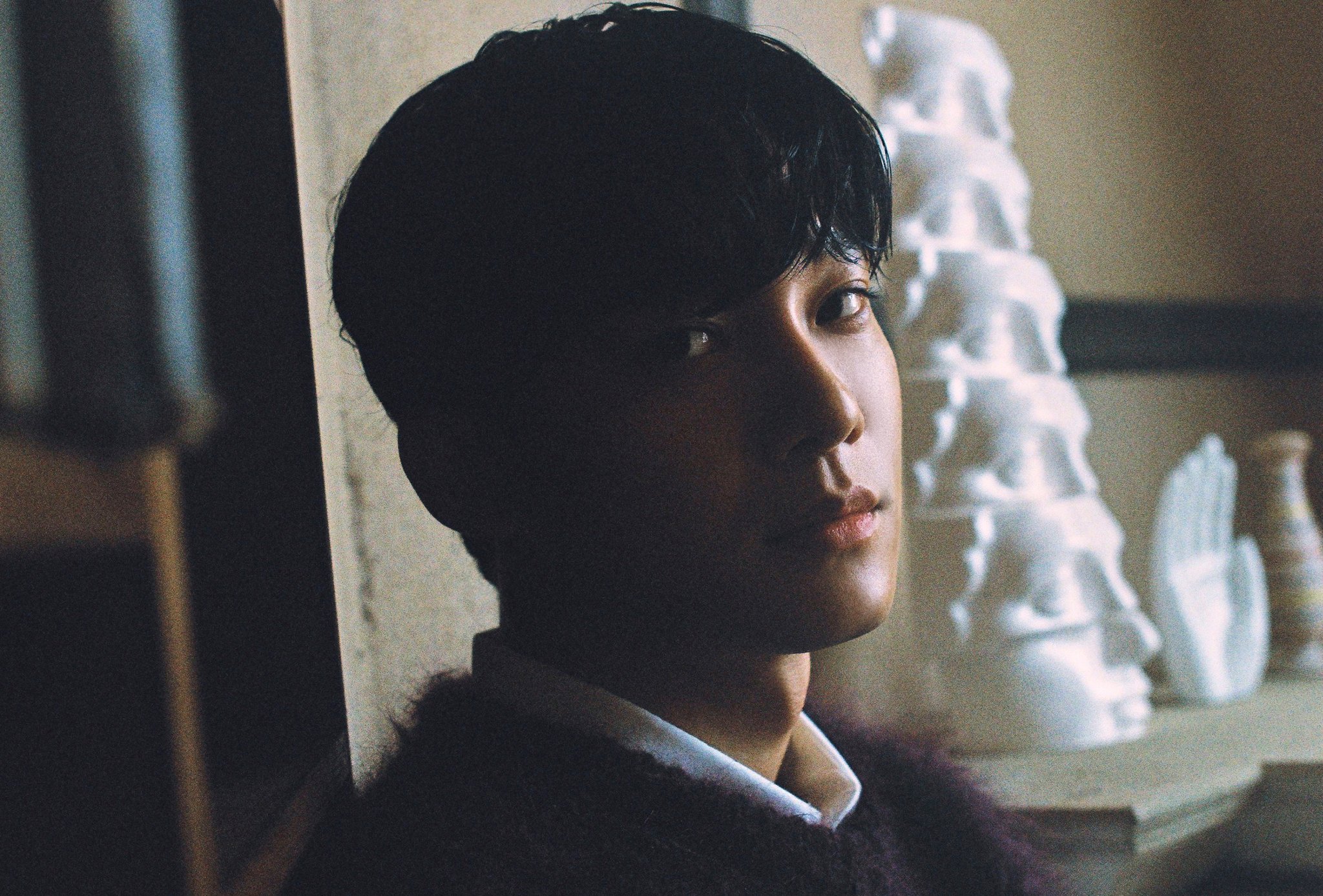 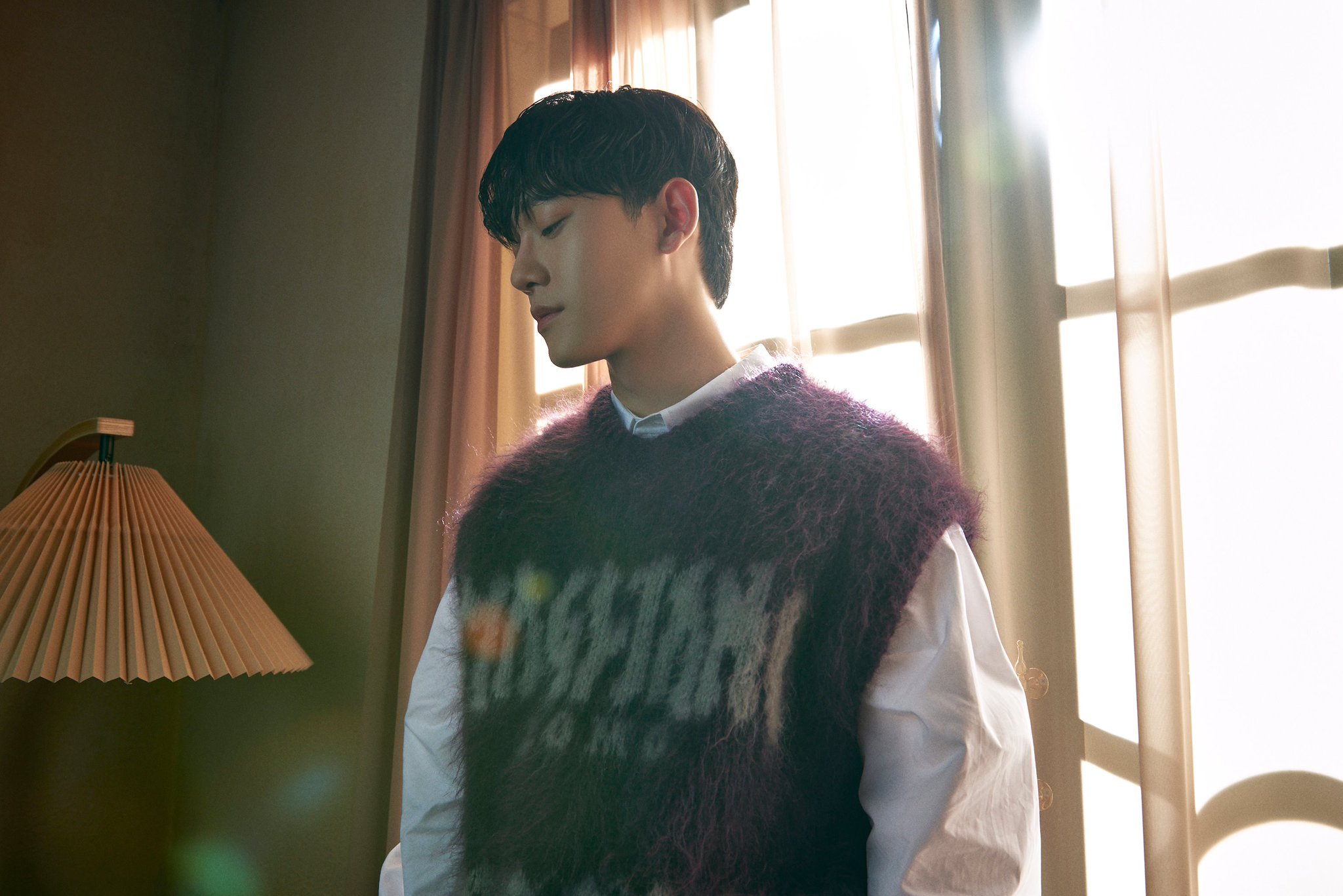 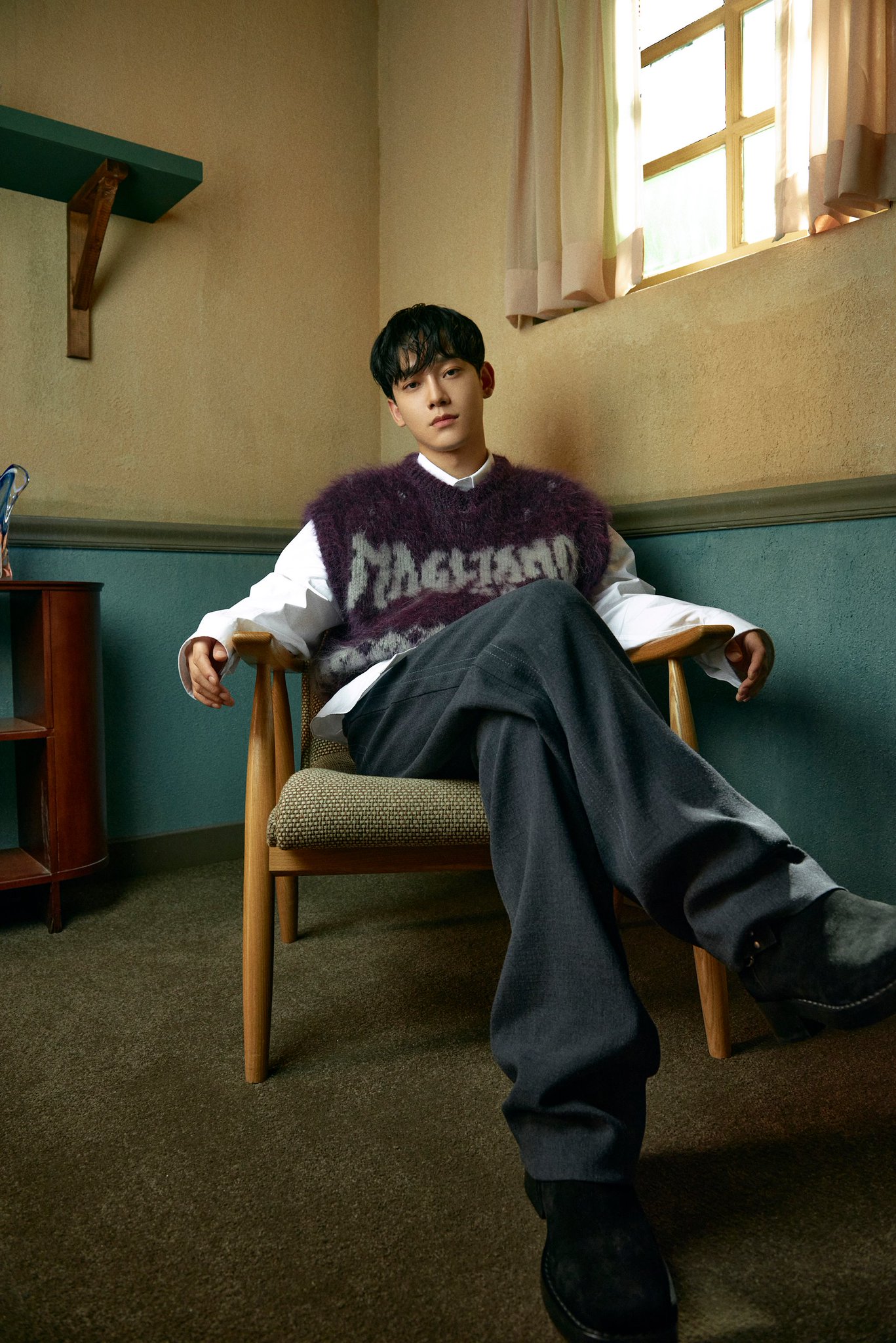 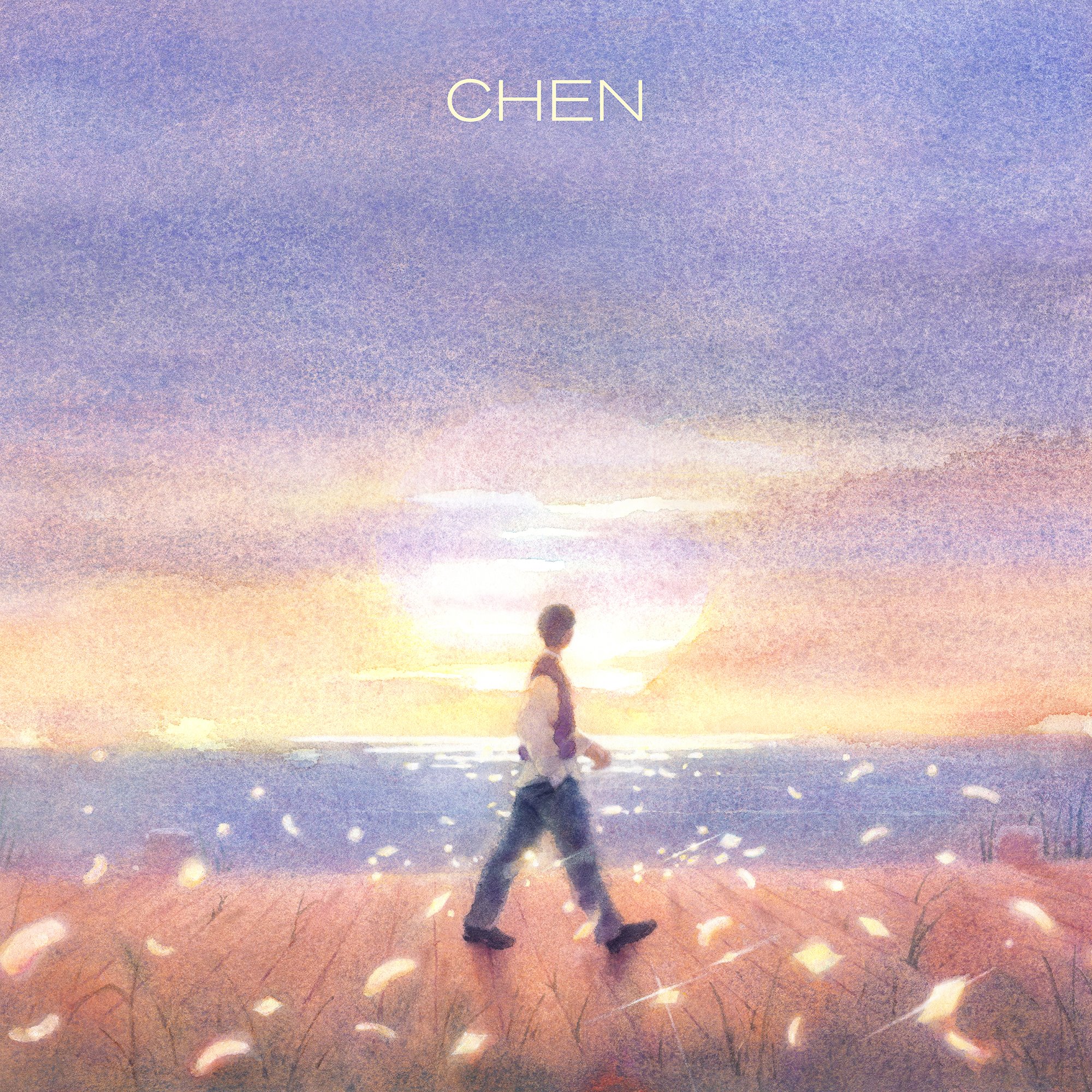 It’s been announced that his single “Hello” comes out on October 15 at 6 p.m. KST. Check out a teaser image below! 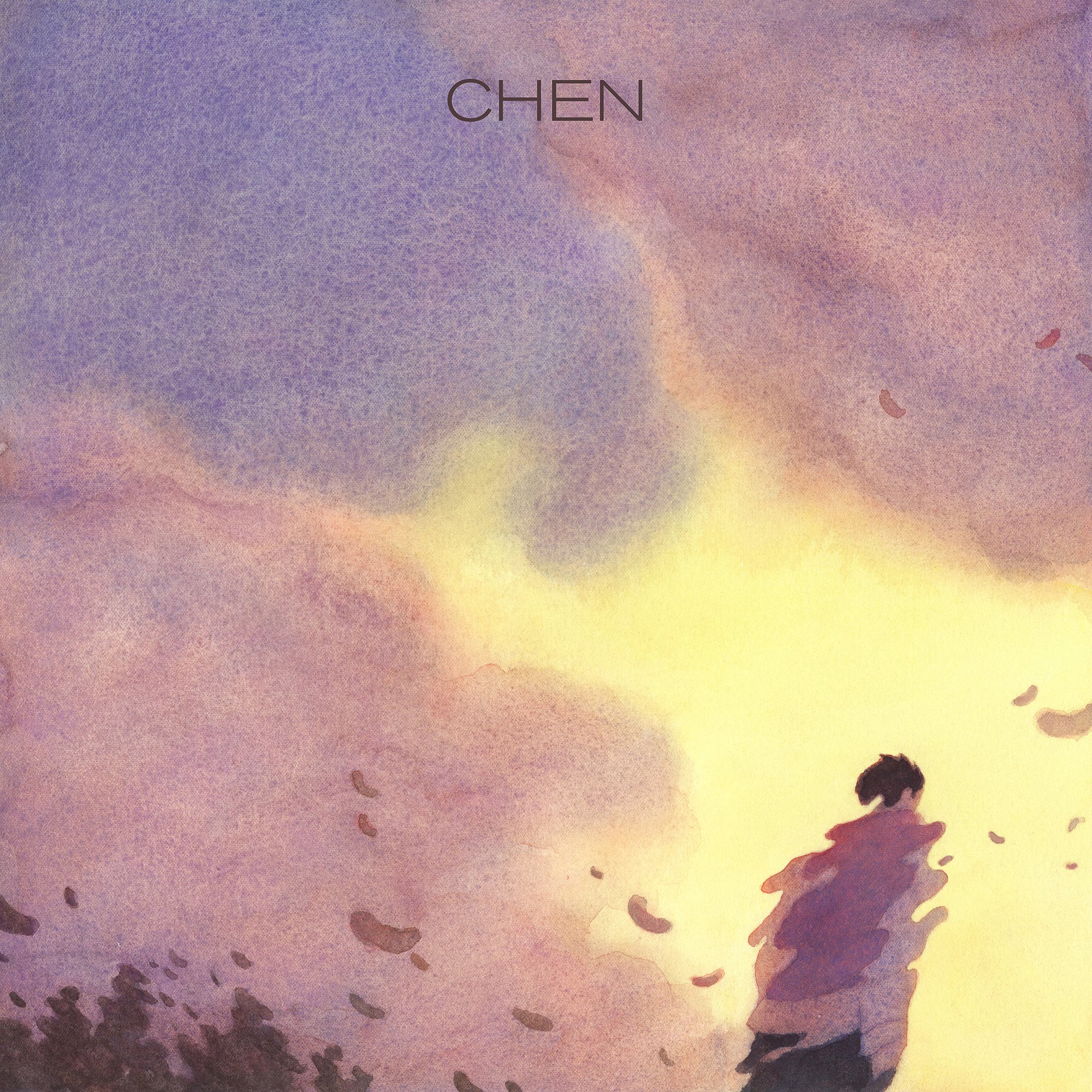 Chen recently lent his voice to the OST for the drama “Do You Like Brahms?” and his most recent solo comeback was with the mini album “Dear my dear” in October 2019.