SBS’s “Alice” has released new stills of Joo Won and Kim Hee Sun ahead of this week’s episode.

The last episode of “Alice” ended on a shocking note, with the scientist Suk Oh Won (Choi Won Young), who knew the truth about the time travelers and the prophecy, being kidnapped and vanishing into thin air, while Park Jin Kyeom (Joo Won) began to notice the suspicious behavior of Go Hyung Suk (Kim Sang Ho), who is like a father to him. In the end, he discovered Go Hyung Suk on the CCTV in front of the motel where Lee Se Hoon (Park In Soo) died.

Yoon Tae Yi (Kim Hee Sun), who traveled to 2021 and returned to 2020 with that footage on a USB, is also suspicious of Go Hyung Suk. During her time travels, Yoon Tae Yi discovered that Park Jin Gyeom would die while chasing his mother’s killer, putting pressure on her to prevent his death.

With an effort, Park Jin Gyeom has put his suspicions of Go Hyung Suk aside and threw away the USB with the CCTV footage. Instead, he headed to the place where Suk Oh Won was before he vanished. However, the new stills show that he was taken by surprise there and faced with an unknown threat.

A source from the drama stated, “The October 9 episode of ‘Alice’ will show Park Jin Gyeom getting closer to the shocking truth. The viewers will also be shocked by the plot twists that unfold. Joo Won brought Park Jin Gyeom’s desperate situation to life with an unbelievable focus and energy. Please look forward to the shocking, yet emotional episode.” 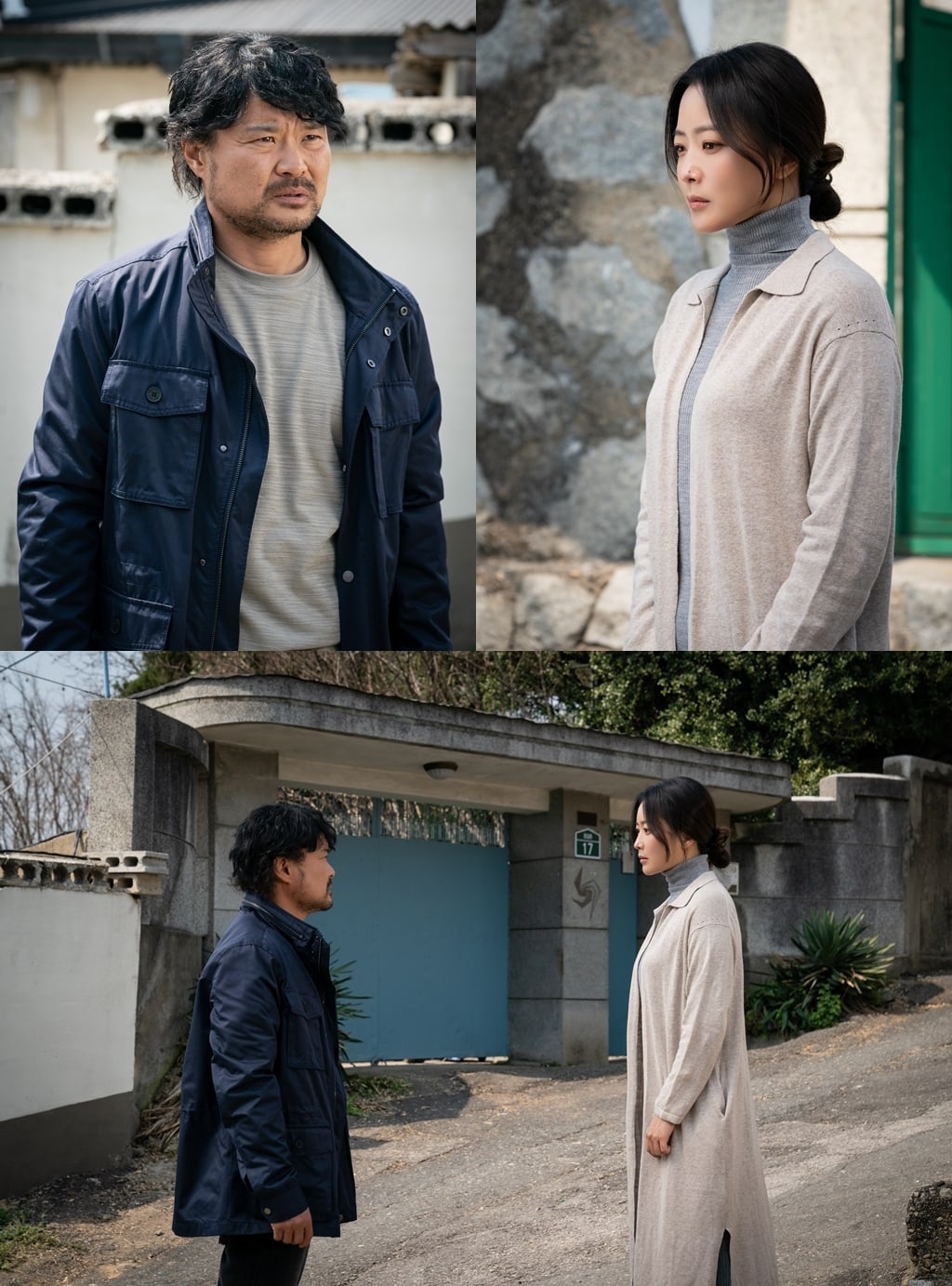 The production staff stated, “Episodes 11 and 12 will reveal the truth behind all of Go Hyung Suk’s actions. We will discover what secrets he has been keeping in the wake of Park Sun Young’s murder, and what their relationship was. Please look forward to the unraveling of both Yoon Tae Yi and Go Hyung Suk’s secrets.”