Ha Ji Won and Sung Dong Il’s new movie “Pawn” is off to a strong start on the Korean box office!

On the morning of October 9, the Korean Film Council announced that as of 9 a.m. KST, “Pawn” had officially surpassed 1 million moviegoers.

Notably, “Pawn” is the first film released after September 1 to reach the milestone: due to Korea’s reinstatement of stricter social distancing guidelines in mid-August, movies have been drawing far smaller crowds over the past month. However, positive word-of-mouth catapulted “Pawn” to No. 1 at the box office on September 30, the day after its release, and it has remained No. 1 for nine consecutive days since.

In honor of the film hitting the 1 million mark, stars Sung Dong Il, Ha Ji Won, Kim Hee Won, and Park So Yi posed for celebratory photos and thanked moviegoers for showing “Pawn” so much love.

Sung Dong Il remarked, “Thanks to the support of all the moviegoers who fully rigged themselves out [with protective gear] to go to the movie theater, ‘Pawn’ has surpassed a total of 1 million moviegoers. I truly thank you.” 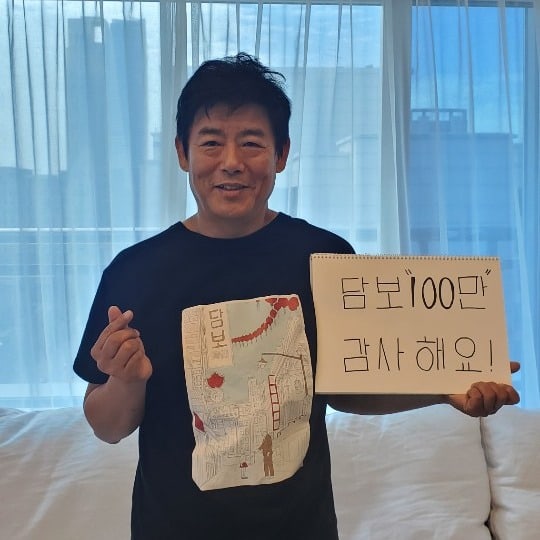 Ha Ji Won similarly commented, “I sincerely thank all 1 million moviegoers who gave their love to ‘Pawn.’ Please continue to show love for ‘Pawn’ in the future.” 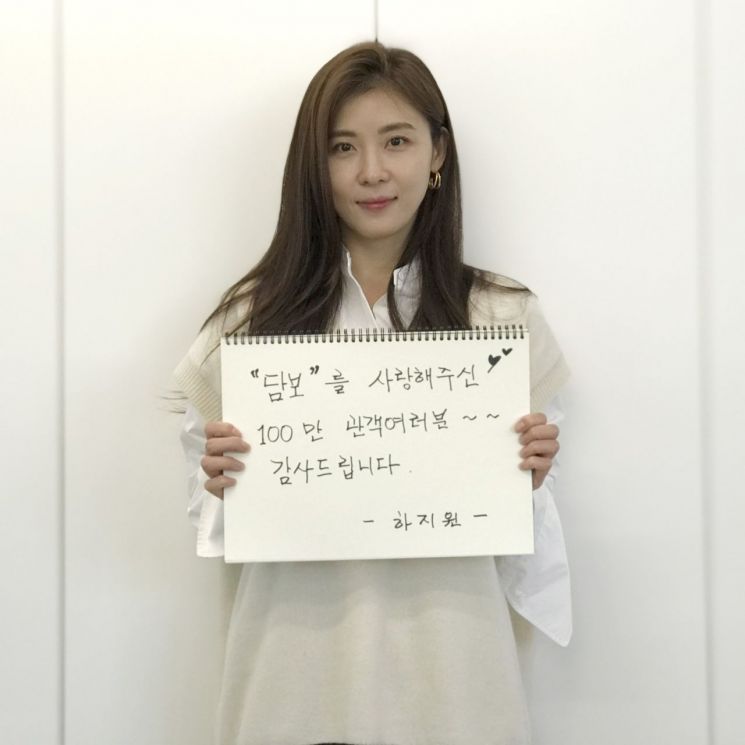 Kim Hee Won shared, “I sincerely thank all of the moviegoers who came to the movie theater in this difficult time and made it possible for ‘Pawn’ to reach 1 million.” 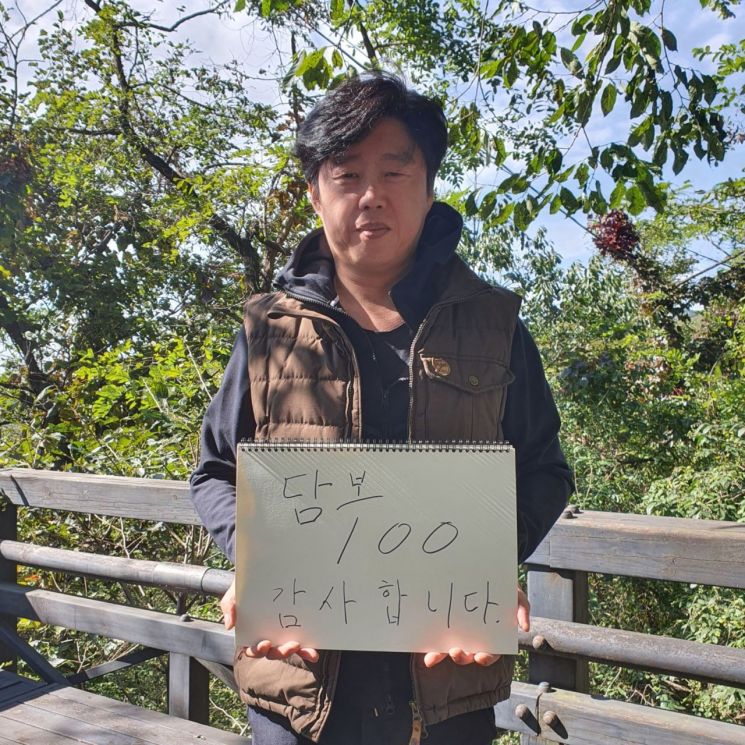 Finally, child actress Park So Yi remarked, “Thanks to everyone who saw the movie, ‘Pawn’ has surpassed 1 million moviegoers. Thank you all so much.” 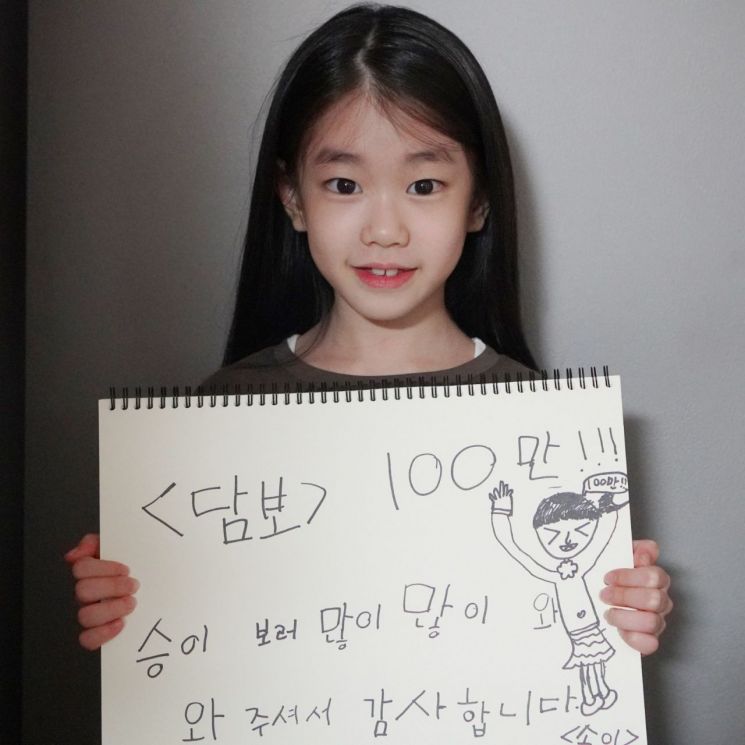 Congratulations to the cast and crew of “Pawn”!