In a recent interview and pictorial for Dazed Korea magazine, A.C.E’s Chan and Byeongkwan dished on their recent comeback and their goals as artists.

A.C.E made a memorable comeback last month with their fourth mini album “HJZM : The Butterfly Phantasy,” featuring the powerful title track “Favorite Boys.” The song’s Korean title translates literally to “Goblin,” and the two idols talked about how their “goblin” concept permeated the lyrics, choreography, and performances of the song.

“‘Favorite Boys’ is a unique song,” said Byeongkwan. “We worked hard to prepare for it while researching what kind of vibe a Korean goblin specifically would have. Western goblins and Japanese oni are scary beings to humans, but Korean goblins have a sort of friendly familiarity [in folklore]. They lure in people, but they also enjoy sitting down for a drink with them and having fun together.”

“That [goblin concept] is why we included ssireum [Korean wrestling] in our choreography, and we also included a depiction of a will-o’-the-wisp [which are literally called ‘goblin lights’ in Korean],” he continued. “One of Chan’s lines in the song goes ‘the one you like the most,’ and I think it means, ‘we will become goblins in order to entrance our fans.’ So I think it’s the most important part of the song.”

Chan agreed, “‘Favorite Boys’ is a song with readily visible Korean elements. In keeping with the song’s vibe, we wore traditional outfits [while performing it] on stage, and I think that we were able to show off a traditional vibe through accessories like the norigae and the manggun. I think it was a meaningful opportunity to introduce our international fans to elements of traditional Korean culture.” 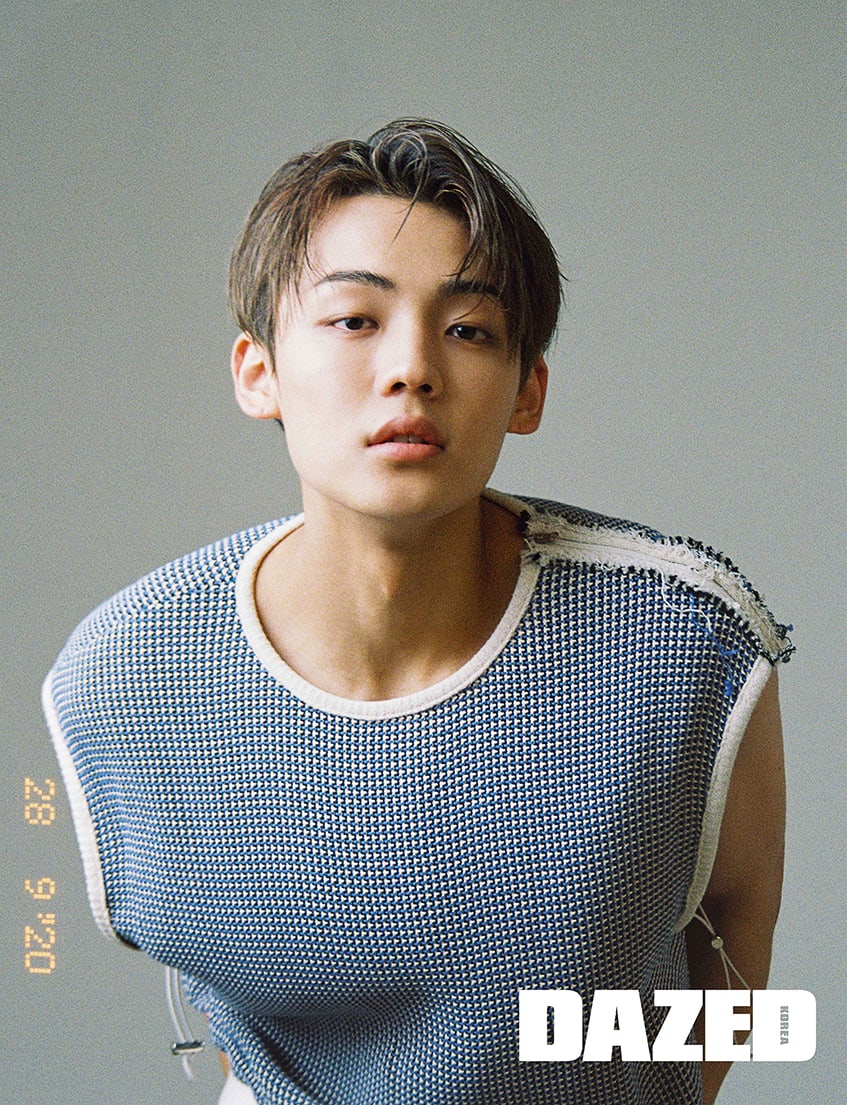 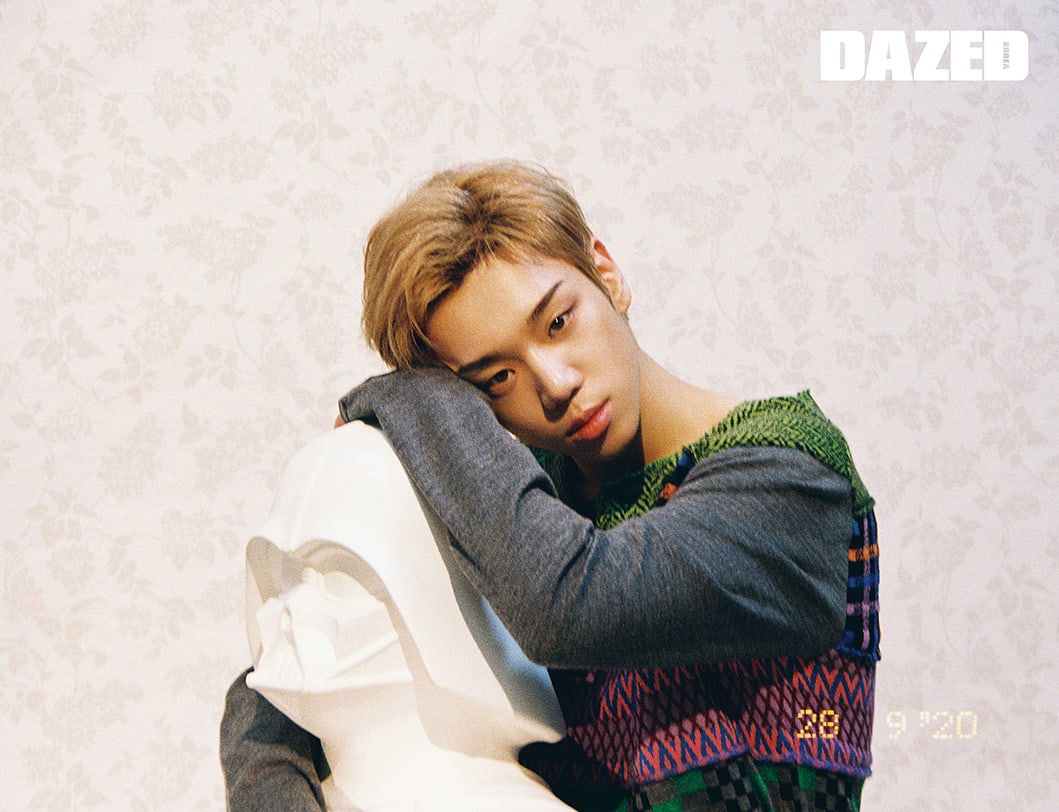 When asked to name the words that most inspired them to take on new challenges, Byeongkwan replied, “‘Boredom’ and ‘newness.’ Those words always inspire me to take on new challenges and take new risks. Routine repetition leads to boredom, but when I’m dancing, I’ve never once felt bored. I’m always full of new energy and excitement [when I dance]. We keep coming out with new songs, and I feel like we have to continuously and ceaselessly show new things, so that we ourselves don’t get bored, and our fans won’t have the opportunity to start feeling bored either.”

Meanwhile, Chan remarked, “My answer has changed since my debut. Before I debuted, it was ‘dream.’ I worked hard and took risks for my dream, and I went through hardships while imagining my future growth.”

“But following my debut,” he went on, “my answer is our fans, ‘Choice.’ No matter how hard things get, they are the driving force that gives me the strength to stand on stage. I always want to show our fans new things. These days, I feel really disappointed because we’re unable to meet our fans in person. If we feel this way, I can only imagine how our fans must feel, so I try to communicate with them a lot through social media at least.” 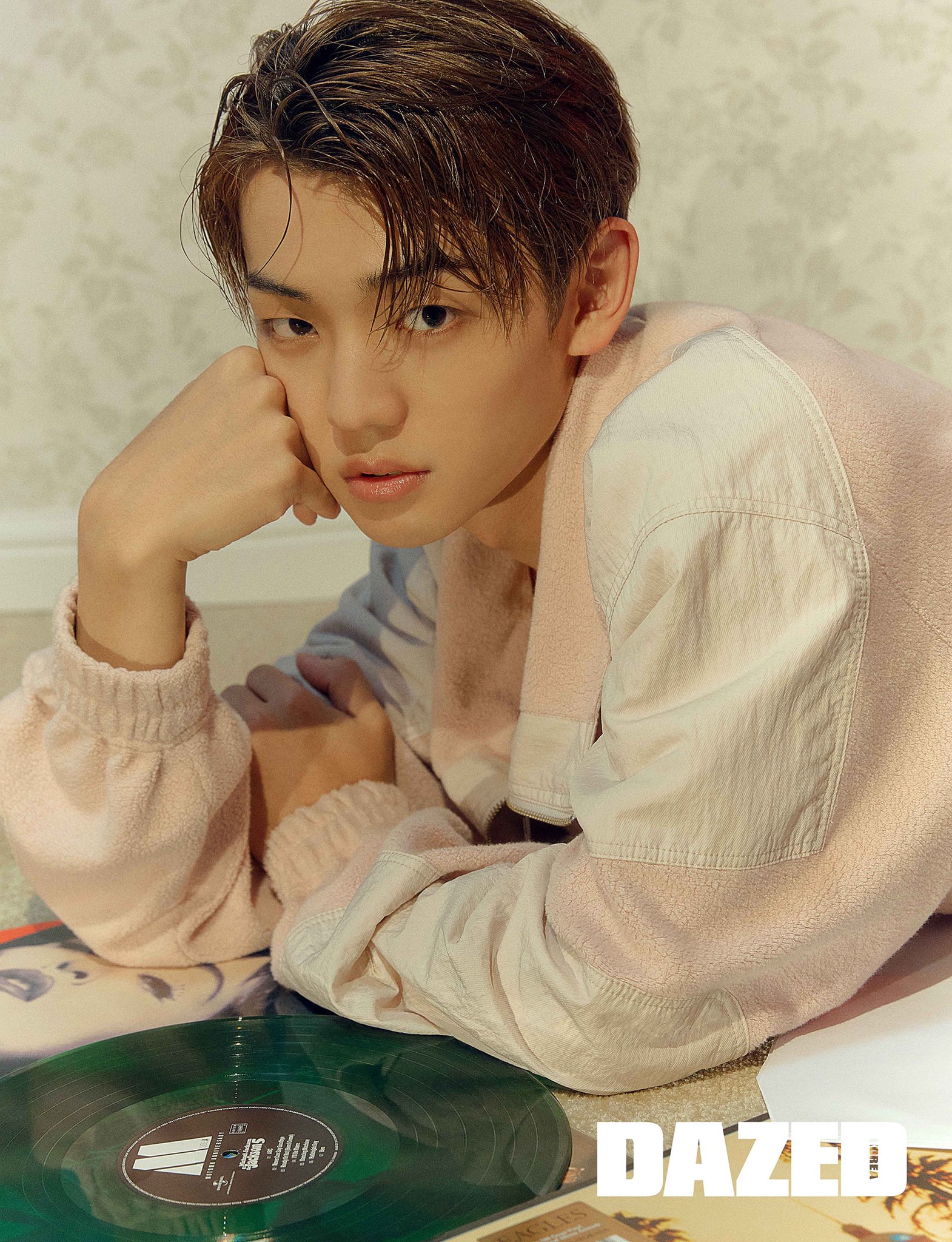 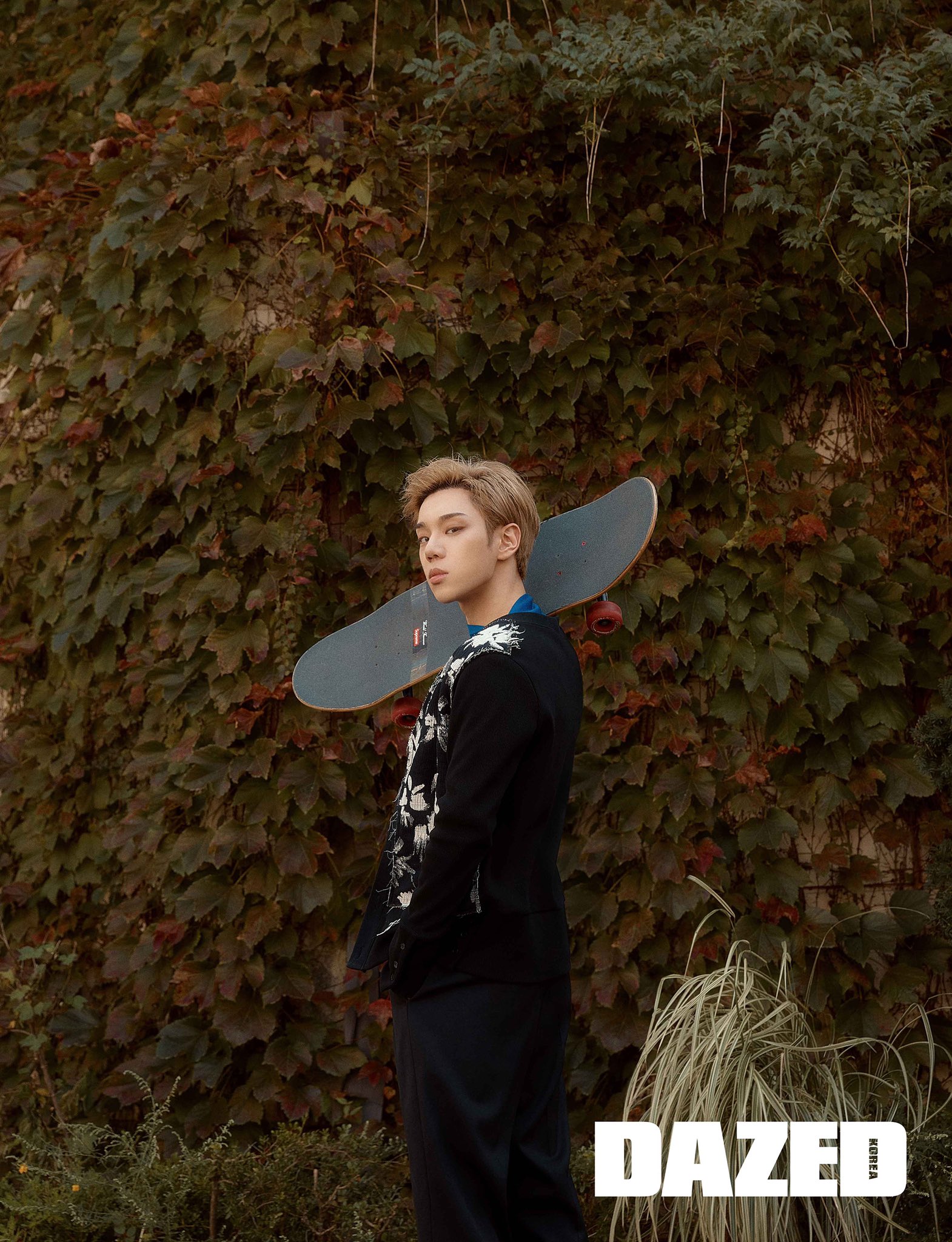 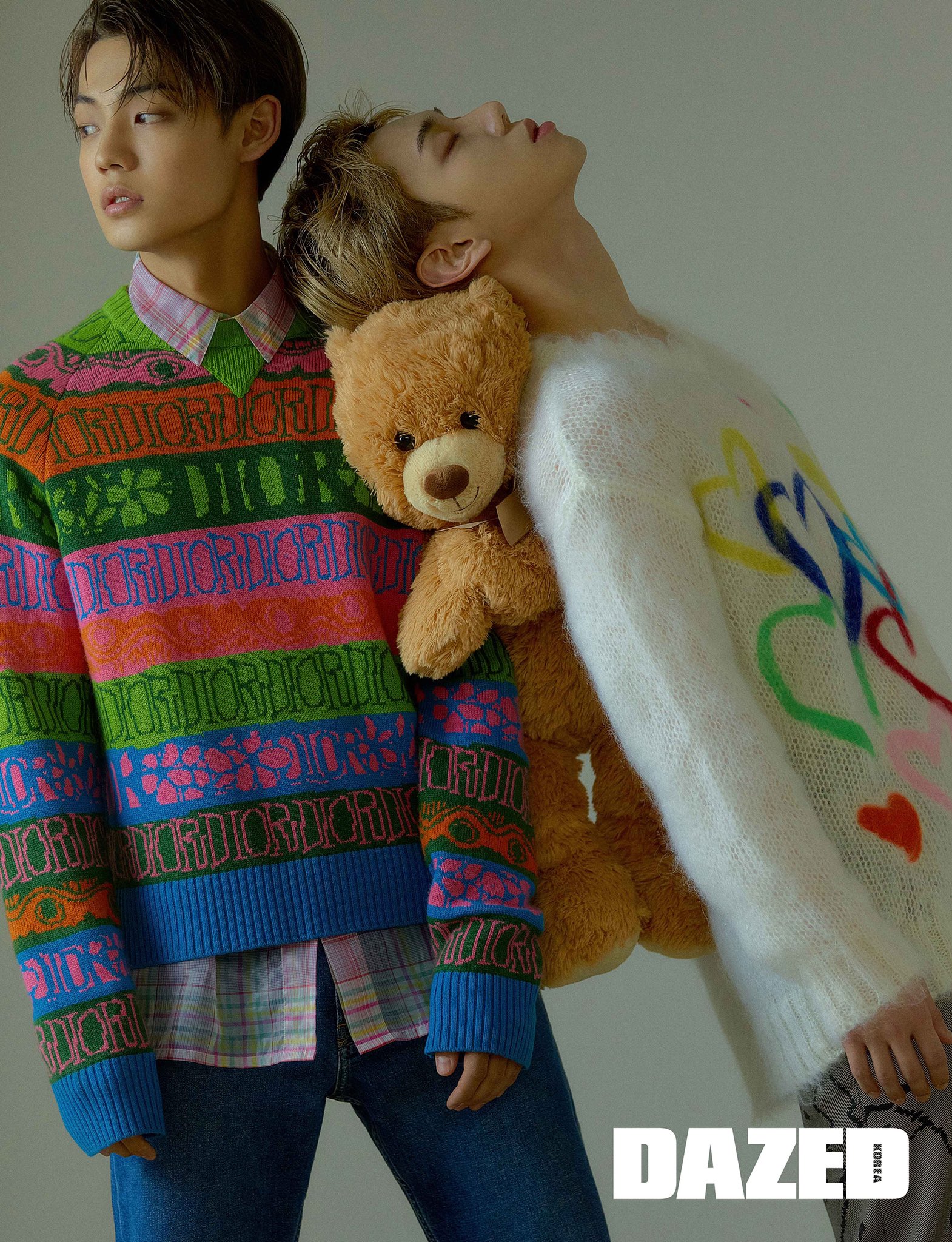 A.C.E
Chan
Kim Byeong Kwan
How does this article make you feel?