Kang Seung Yoon will be playing the role of Im Geon Wook, Han Ae Ri’s longtime best friend, who is always ready to rush to her aid. Despite their constant bickering, the loyal and dependable Im Geon Wook worries more about Han Ae Ri than anyone in her life and consistently takes good care of her.

Explaining why he had been drawn to “Kairos” and the character of Im Geun Wook, Kang Seung Yoon recalled, “When I first read the script, I instantly became invested in the emotions of the characters who were each trying to protect what was precious to them, and between that and the fast-paced plot, I had a lot of fun reading it.”

“The character of Geon Wook in particular adds to the fun of the drama, and I found it appealing that he had his own story within the plot,” he continued. “I’m grateful that I was able to be part of such a great drama.” 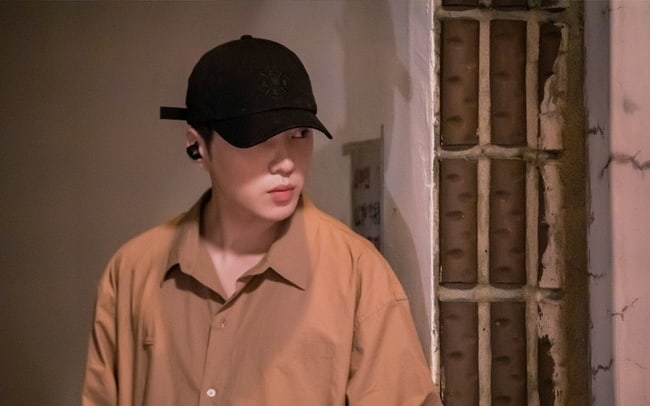 When asked about similarities between his character and his real-life personality, Kang Seung Yoon remarked, “I think we’re similar in the way that we’re both approachable and give off the air of a dependable friend.”

However, he added, “I think we’re different in terms of the situations that Geon Wook has faced or the way he tries not to stand out during his school days. I’m working hard to try to understand and portray those aspects of his character.”

As for his chemistry with his co-star Lee Se Young, Kang Seung Yoon shared, “Because Lee Se Young is my senior by far as an actor, I learn a lot just from watching her act by my side.” He went on to express his gratitude to the actress, commenting, “The atmosphere on set is warm and friendly, and thanks to her, I think we’re building good chemistry.” 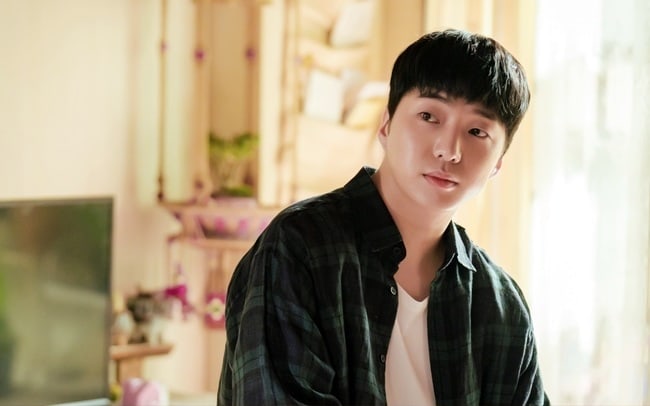 In the meantime, watch Kang Seung Yoon in “The Producers” below!