JTBC’s “More Than Friends” has shared a new sneak peek of its upcoming episode!

“More Than Friends” is a new romance drama about two close friends who both fall in unrequited love with each other over the course of 10 years. Shin Ye Eun stars as Kyung Woo Yeon, a calligrapher who finally decides to give up on her one-sided love for her guy friend after a decade of pining. Ong Seong Wu plays photographer Lee Soo, the longtime object of Kyung Woo Yeon’s affection, who suddenly starts seeing her in a different light after years of friendship. ZE:A’s Kim Dong Jun takes the role of On Jun Soo, the handsome and charming rival for Kyung Woo Yeon’s heart.

Previously, Kyung Woo Yeon and Lee Soo unexpectedly ran into each other on Jeju Island after not seeing one another for years. After spending some quality time together by the sea, Kyung Woo Yeon decided to kiss Lee Soo goodbye as an official farewell to her years of one-sided love.

In the new stills, Lee Soo and Kyung Woo Yeon are working together. Their relationship has changed a bit since the kiss, and there’s a strange tension between them. 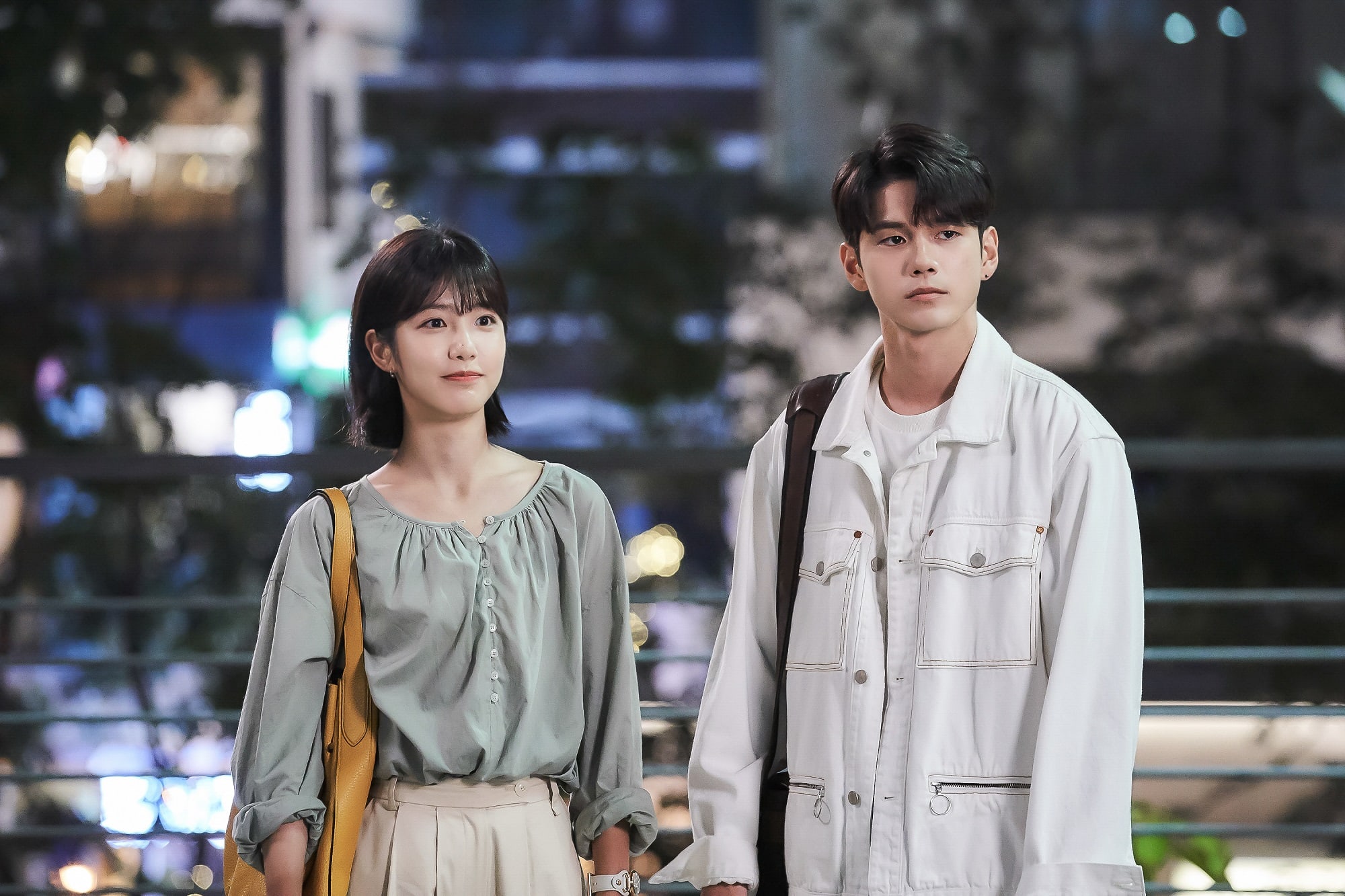 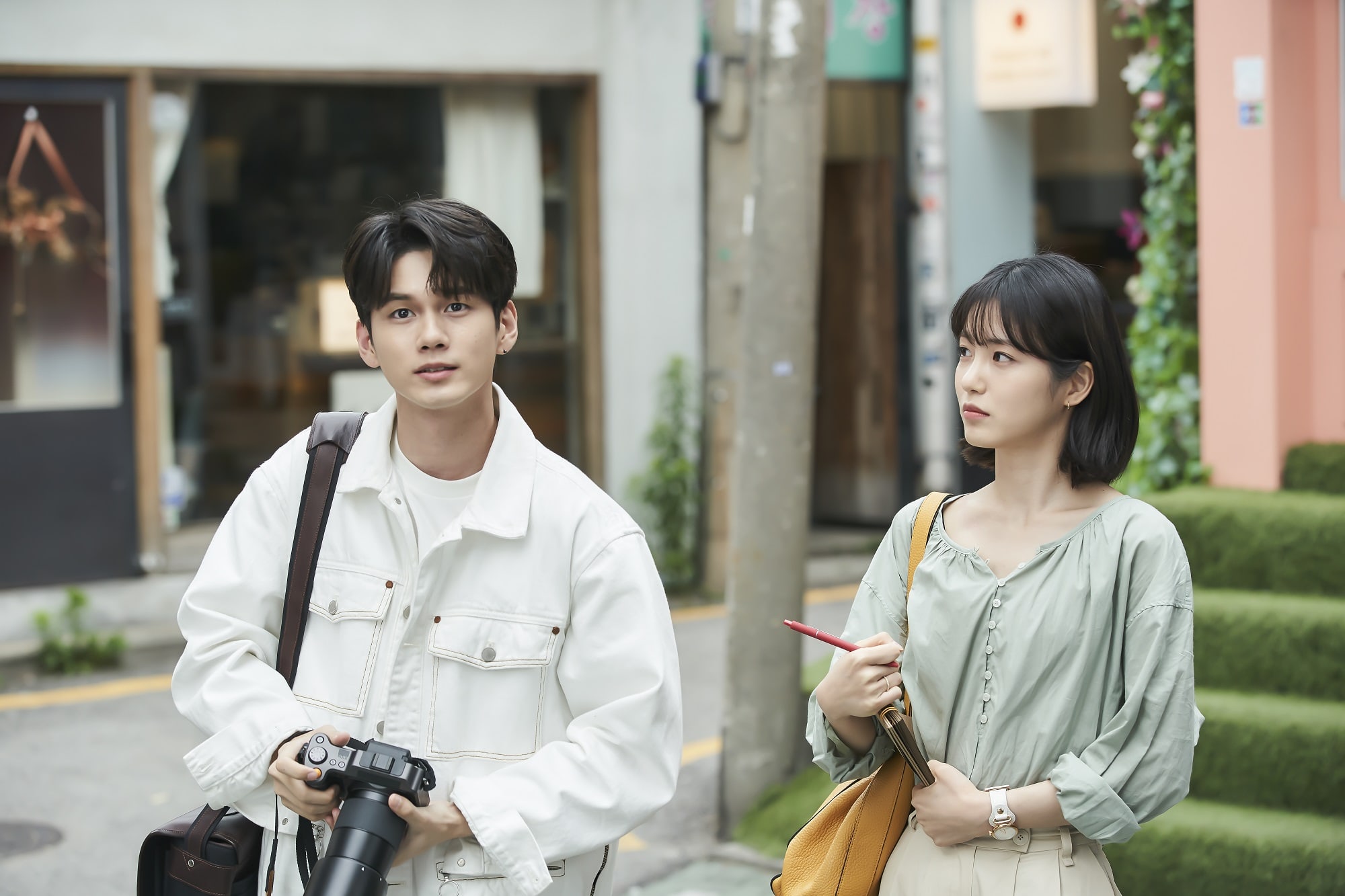 Then On Jun Soo comes to pick up Kyung Woo Yeon, and Lee Soo’s expression stiffens with jealousy and hostility. Lee Soo blocks the car door, and On Jun Soo gazes at him with a mixture of amusement and wariness. Viewers can look forward to their heated rivalry in the next episode. 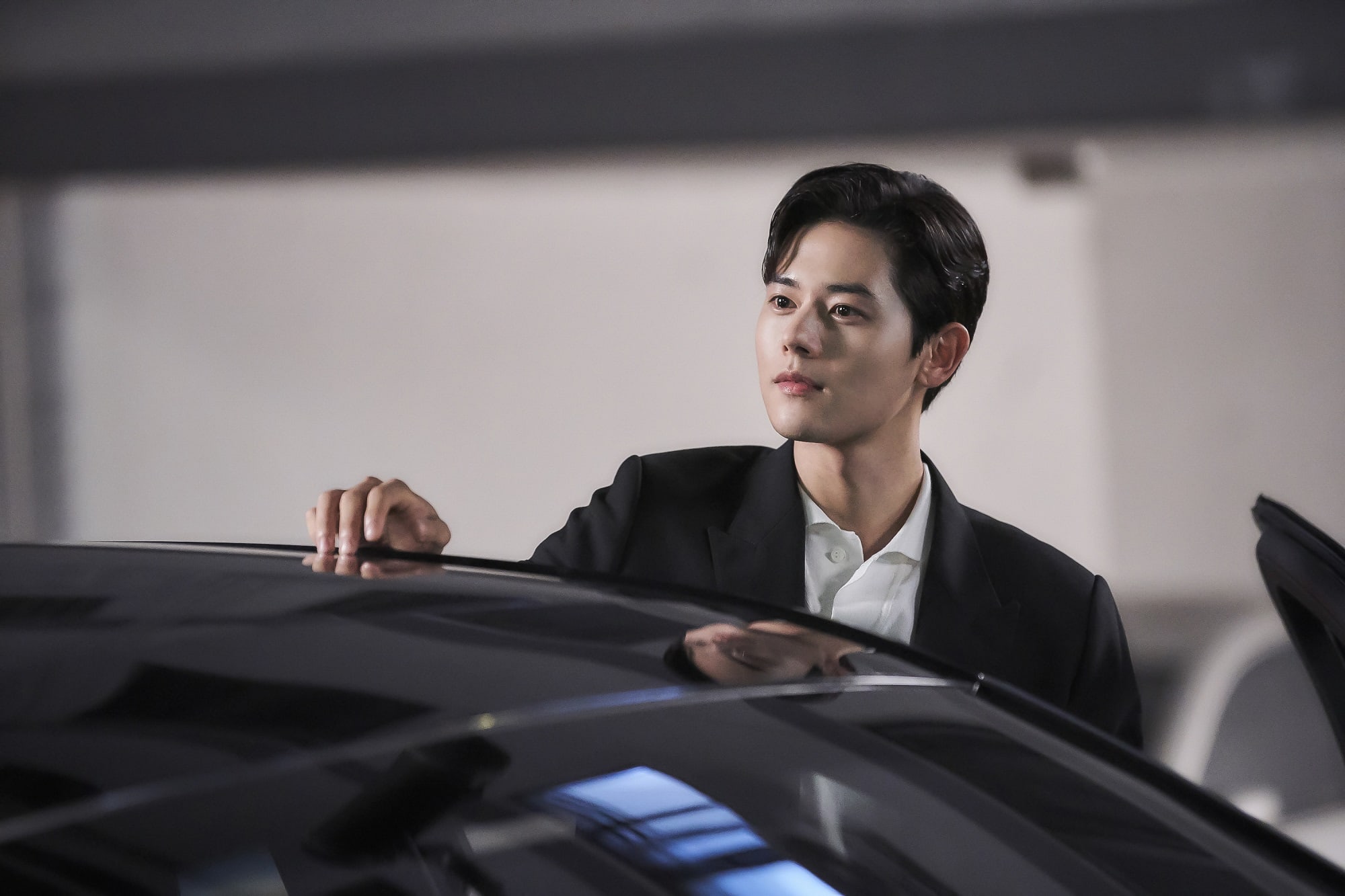 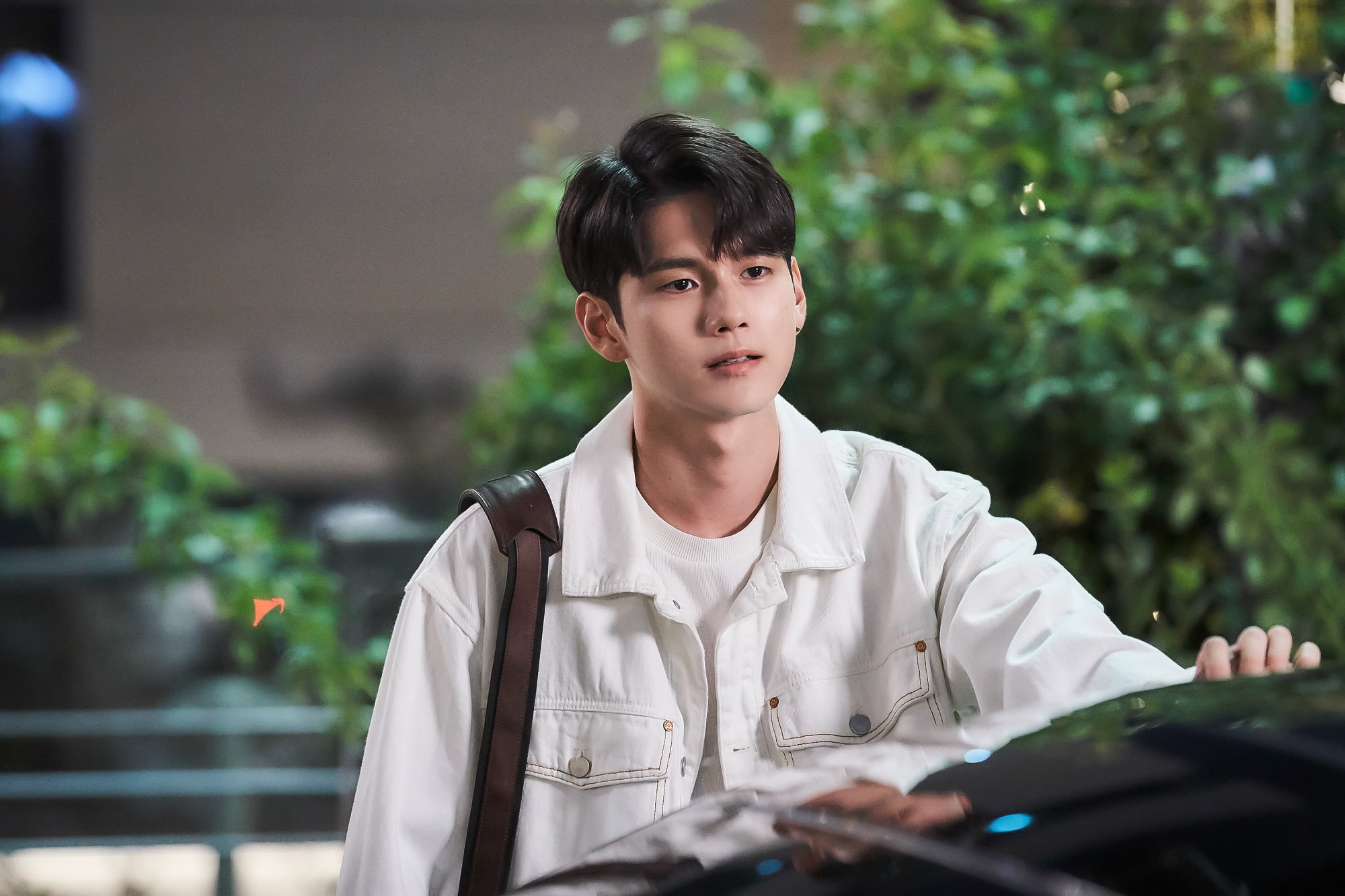 The production team shared, “The relationship between Lee Soo and Kyung Woo Yeon has changed without even them realizing it. Straightforward On Jun Soo, who isn’t afraid to go after Kyung Woo Yeon, will play the variable in their relationship.”