On October 10, the upcoming drama released new stills to show the love triangle between Seo Dal Mi, Nam Do San, and Han Ji Pyeong. In one photo, Nam Do San grabs Seo Dal Mi by her wrist, and he gazes at her with serious eyes. The atmosphere between Han Ji Pyeong and Seo Dal Mi is also unusual. Her expression is grave with confusion, and he looks at her as if he has something to say. Their relationship draws particular interest because Han Ji Pyeong knows Seo Dal Mi very well, but she has no clue who he is. 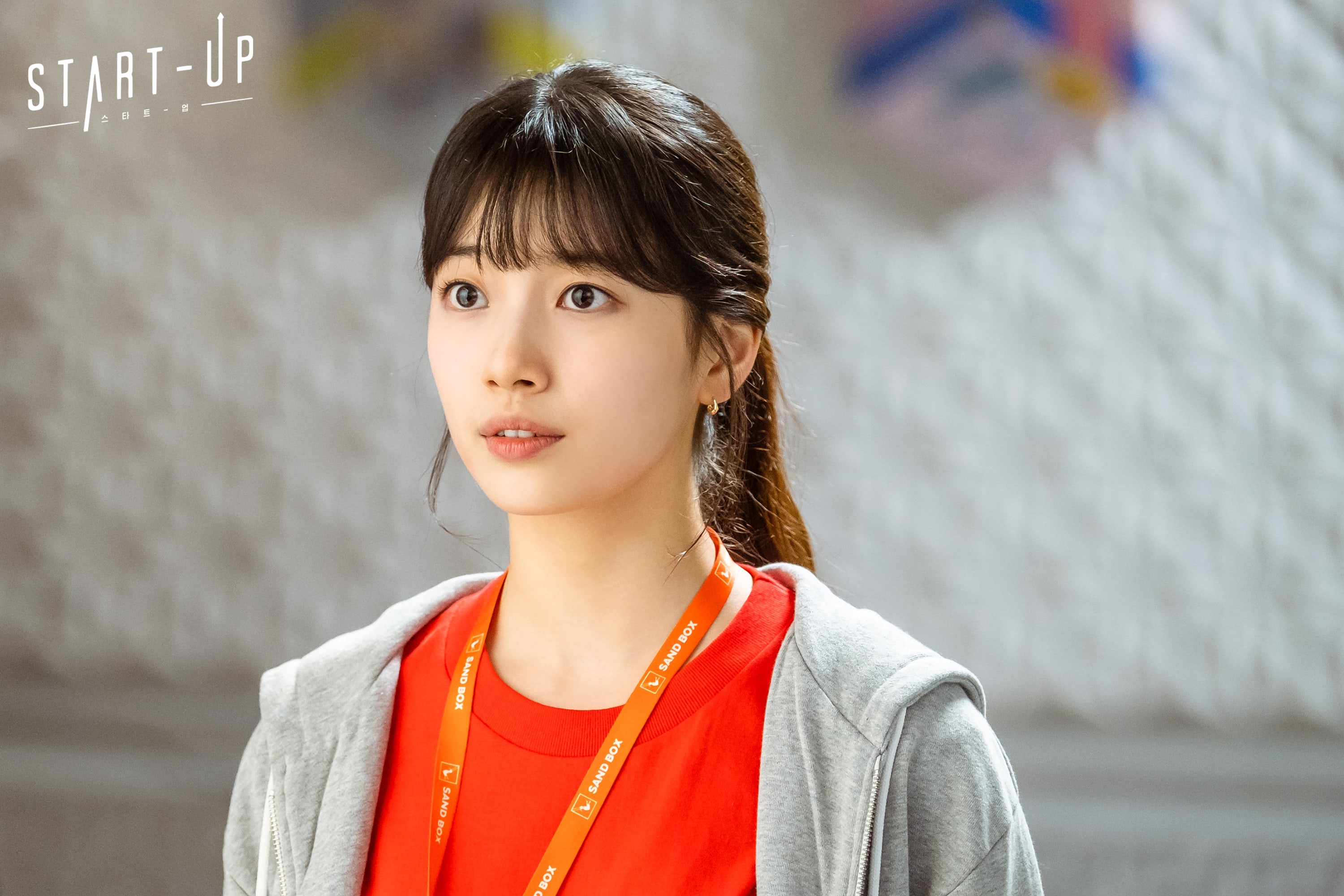 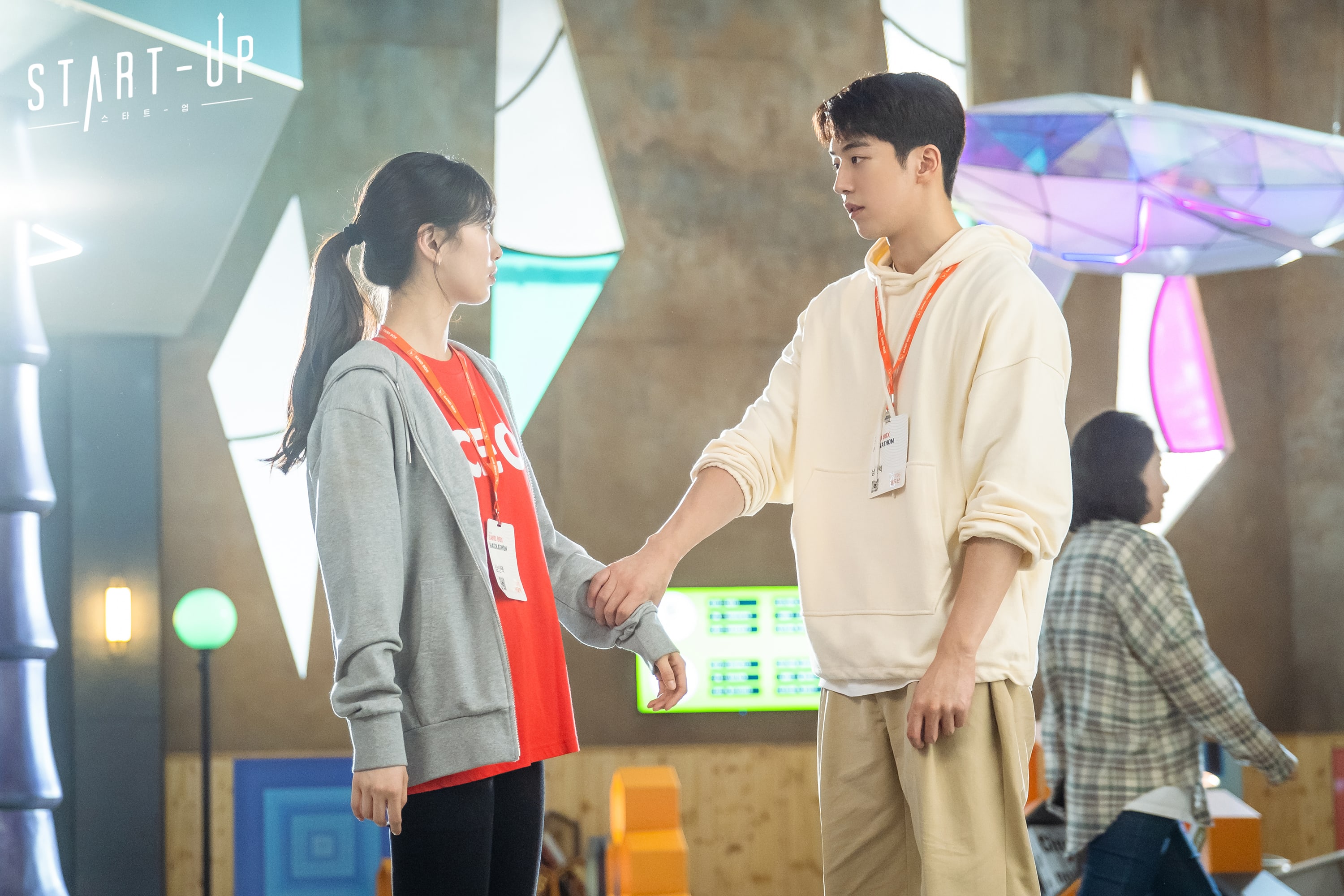 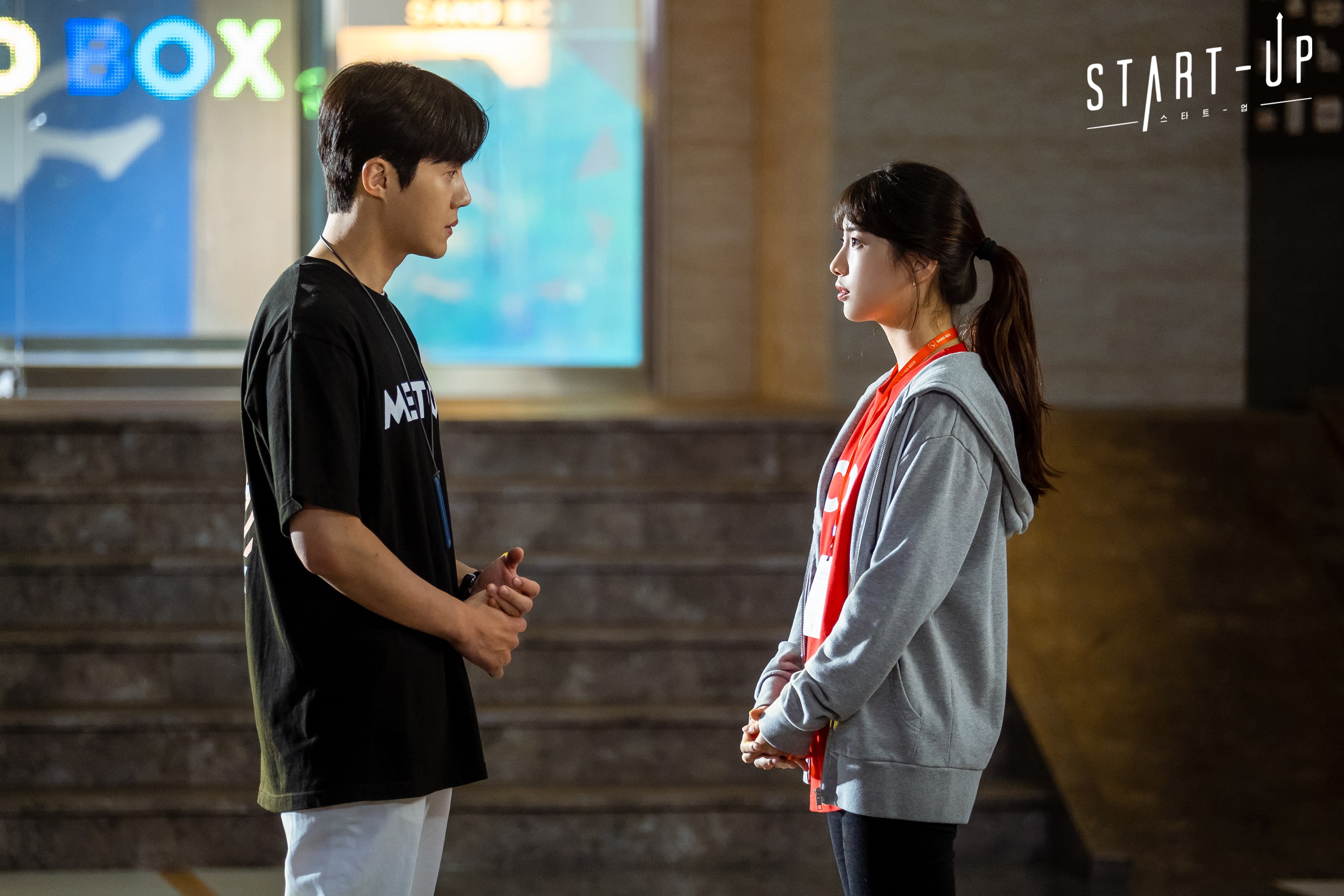 As previously mentioned in the highlight video, Han Ji Pyeong wrote a letter to Seo Dal Mi under the name Nam Do San. As a result, Seo Dal Mi believes Nam Do San is her first love, so it will be interesting to find out her reaction once she realizes it is actually Han Ji Pyeong.