“Awaken” is a thriller about an incident that took place in a village 28 years ago that has a connection to mysterious events happening in the present day. It is being directed by Kim Jung Hyun (“Jugglers,” “My Fellow Citizens!“) and written by Shin Yoo Dam (“High-End Crush,” “Gogh, the Starry Night“). 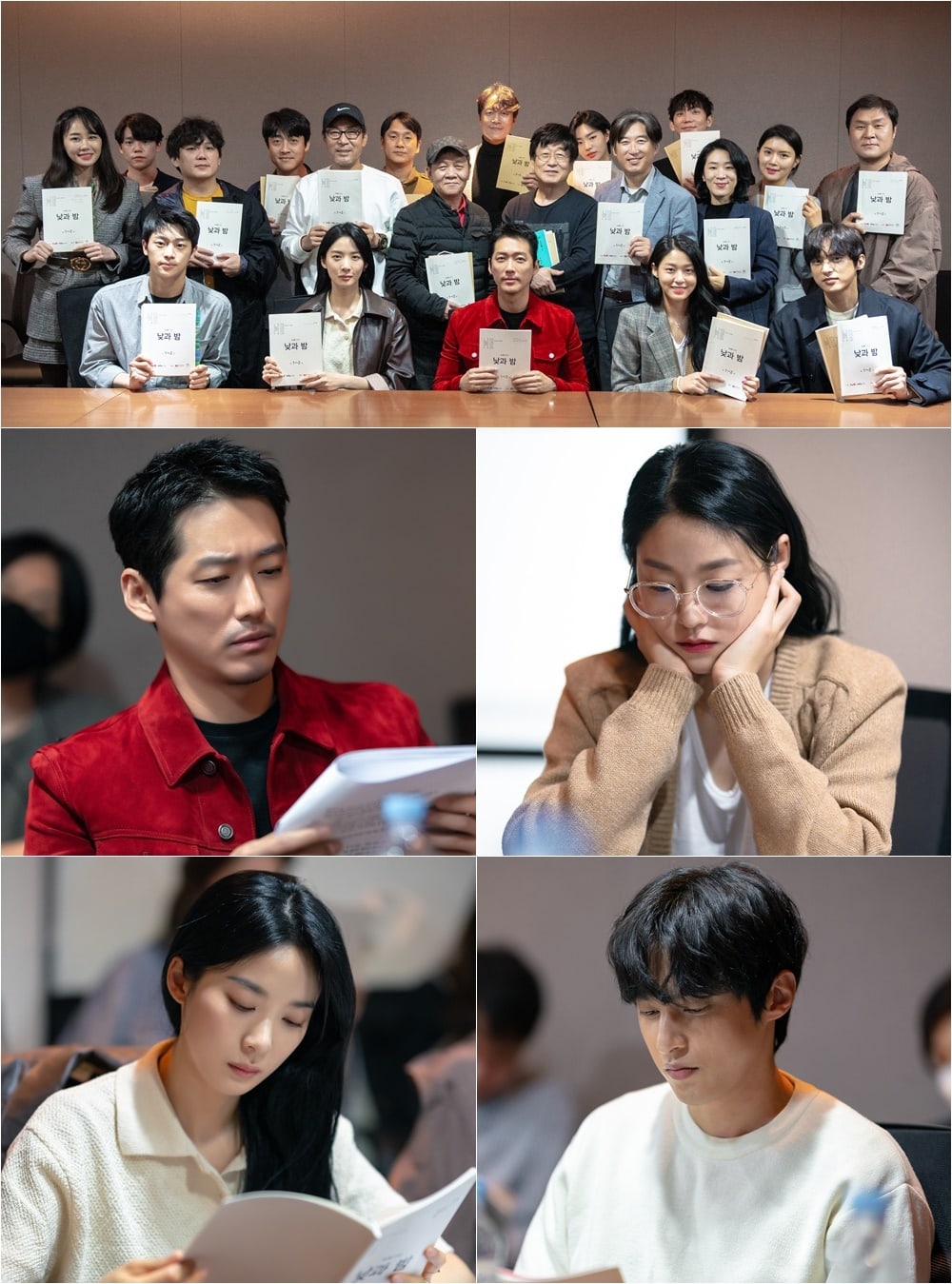 Namgoong Min plays Do Jung Woo, the team leader of a special task force at the National Police Agency. The actor said, “He’s an oddball on the surface, but he’s serious when it comes to solving cases, and he harbors a secret inside. I tried to play him with an ambiguous atmosphere.”

Seolhyun plays Gong Hye Won, a passionate police officer. She said, “Gong Hye Won is bright, cheerful, and isn’t afraid to test her strength. I went to action school in order to prepare for her stunt scenes. She’s such a bright, unpredictable character that I also worked to raise the tone of my voice.”

Lee Chung Ah plays Jamie, an FBI detective who returns to the land of her birth after being adopted as a child. She said, “I’m currently struggling to learn a foreign language. My character has to be more comfortable with speaking English.”

tvN also shared some snippets from filming, along with video from the script reading. Check it out below!

“Awaken” premieres on November 30. In the meantime, check out Lee Chung Ah in “VIP” below!